IT looks like HBO's new series The Prince is going to hit home for Prince Harry in more ways than one.

Last night, HBO Max released the trailer for their cheeky new cartoon series based on the Royal Family. 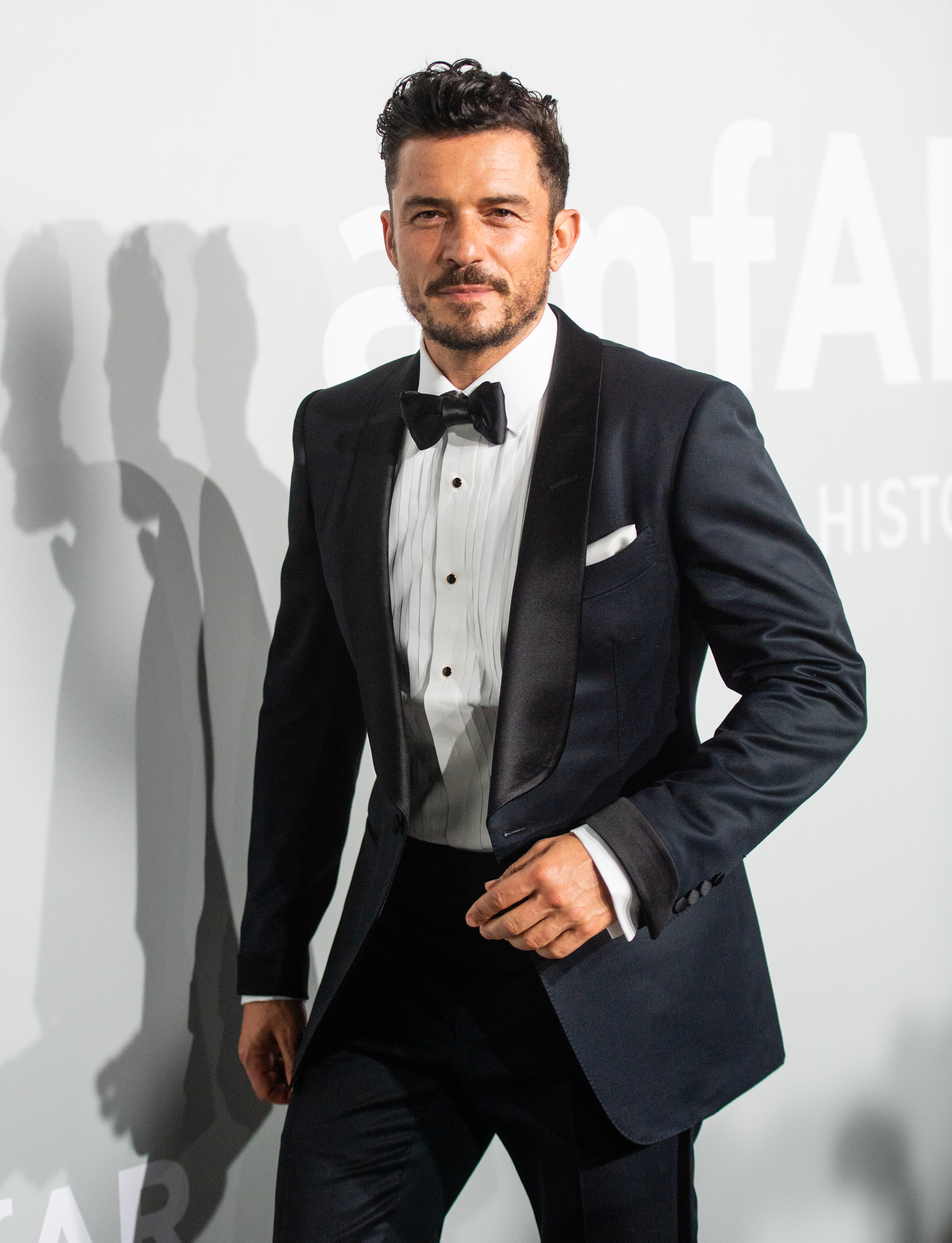 And voicing the character of Prince Harry is British actor Orlando Bloom – who happens to live in the same exclusive neighbourhood as the Duke and Duchess of Sussex.

When it was announced that he would be joining the cast in August 2020, Orlando admitted to the Hollywood Reporter that it made him "nervous" .

However, he said that his wife Katy Perry convinced him to take the plunge.

He said at the time: "I’m a British boy who’s very proud of my roots

The actor reportedly hadn't yet met his new royal neighbour when he signed onto the project.

He added: "This guy is so nice, and I think he’s got a great sense of humour. I hope he maintains that through this because they’re sort of on a pedestal. We’re showing real adoration to them in one form or another.

"I try to justify it, because quite frankly, if I’m honest, it’s not like me to poke fun at anyone but it is done with affection."

During his appearance on Dax Shephard's Armchair Expert podcast in May, Prince Harry revealed that he has Orlando's number saved in his phone and had exchanged a few texts with him.

He said: "Two days ago, Orlando Bloom sent me a message because he’s down the road.

"We sort of keep in contact because of the paparazzi."

What's more, both couples also run in the same social circles after they attended designer Misha Nonoo's wedding in Rome in 2019.

The highly-anticipated cartoon picks up with Prince Harry and Meghan Markle following their shock exit from the Royal Family.

In the sneak peek, Prince Harry admires their temporary LA apartment and confuses it for a Palace.

When corrected by Meghan, Harry says: "Yes, an apartment palace, I know that. Lots of tiny palaces inside one big palace." 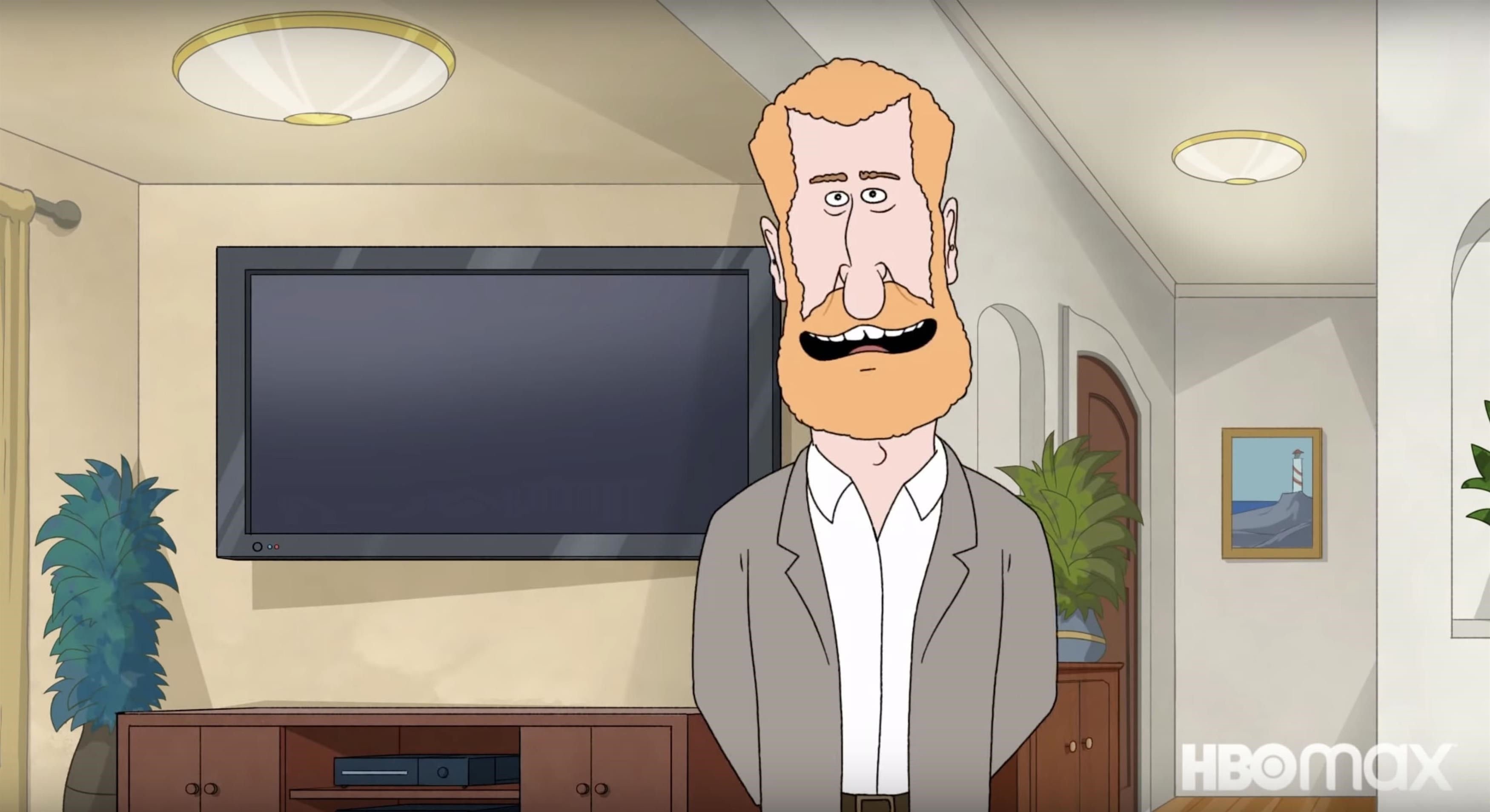 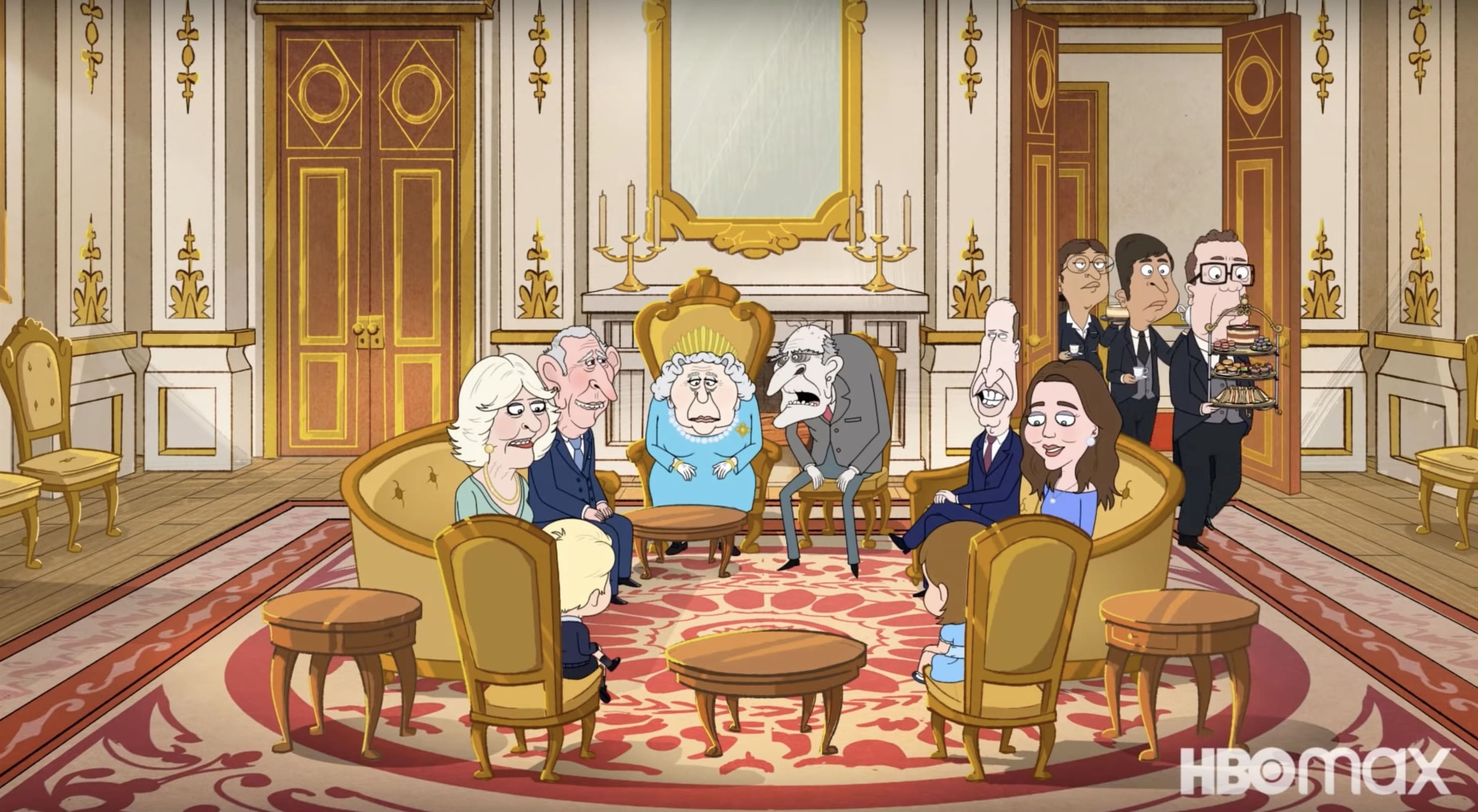 And this how relatable Kate Middleton is the Queen of Normal – from mum-drinks in the pub to bargain shopping in Sainsbury’s.

Plus royal fans were left in hysterics at unearthed video of the Queen saying ‘nah’.