Home » Fashion » Nordstrom's Labor Day Sale Has Over 23,000 Markdowns, and These 15 Are Already in Our Carts 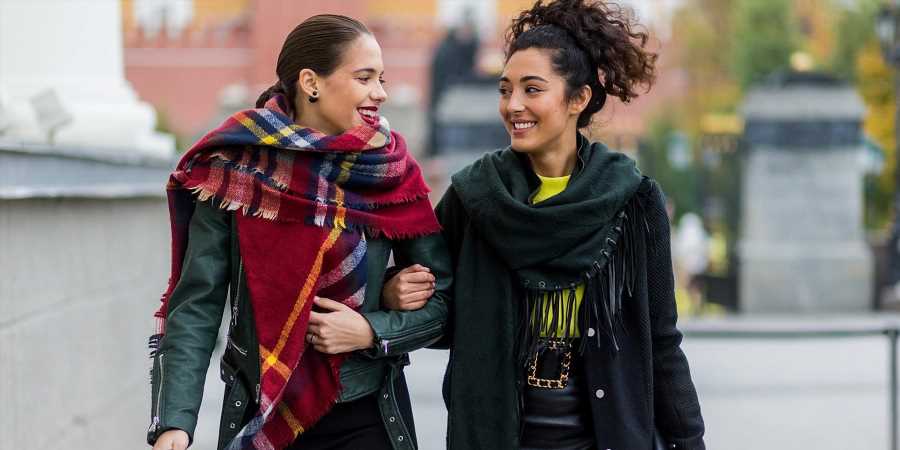 Nordstrom's Labor Day Sale Has Over 23,000 Markdowns, and These 15 Are Already in Our Carts

We're not quite sure how we feel about summer being over. Sad? Content? Meh? Labor Day weekend is like the unofficial ending of the three-month-long season that, somehow, always speeds by in the blink of an eye, and though summer has its highs (and lows), we're actually kind of, sort of ready to usher in fall with open arms. Sweaters! Boots! Crackling leaves! Oh My!

But there's another huge plus of summer coming to an end: End-of-summer sales. They're happening all over the internet right now, but we're particularly keen on the one that's going on at Nordstrom because discounts are up to 60 percent off. Oh, and prices start at just $2. Say what?

If you had any sort of #FOMO from the Nordstrom Anniversary Sale or are simply itching to refresh your wardrobe as the season changes, the department store's Labor Day sale is sure to be exactly what you need. More than 16,000 items are marked down (and that's just the women's sale section), for a total of more than 23,000 selections across all categories. We don't need to tell you this, but the options certainly aren't lacking here.

There are so many great deals hiding in the sale section, but a couple of them deserve extra mention. Celeb-loved denim brands like Agolde and Frame are known to be pretty pricey, but right now, you can snag styles from both for up to 60 percent off. We know, we had to do a double-take, too.

If you're not ready to part ways with easy, breezy dresses just yet, plenty of fall-friendly minis and midis are marked down as well. This Free People number would look amazing with sneakers or cowboy boots, and this sleek black Vince maxi easily pairs well with your favorite fall cardigan. There are plenty of bags, shoes, and jewelry that are 100 percent worth snagging right now, too, so your fall wardrobe is about to get the makeover it so deserves.

As is usually the case with any major Nordstrom sales, sizes and styles are selling out fast. So if you've been eyeing anything at all — be it a pair of Nike sneakers or a Coach purse — you'll probably want to check to see if it's on sale sooner rather than later. You're welcome.