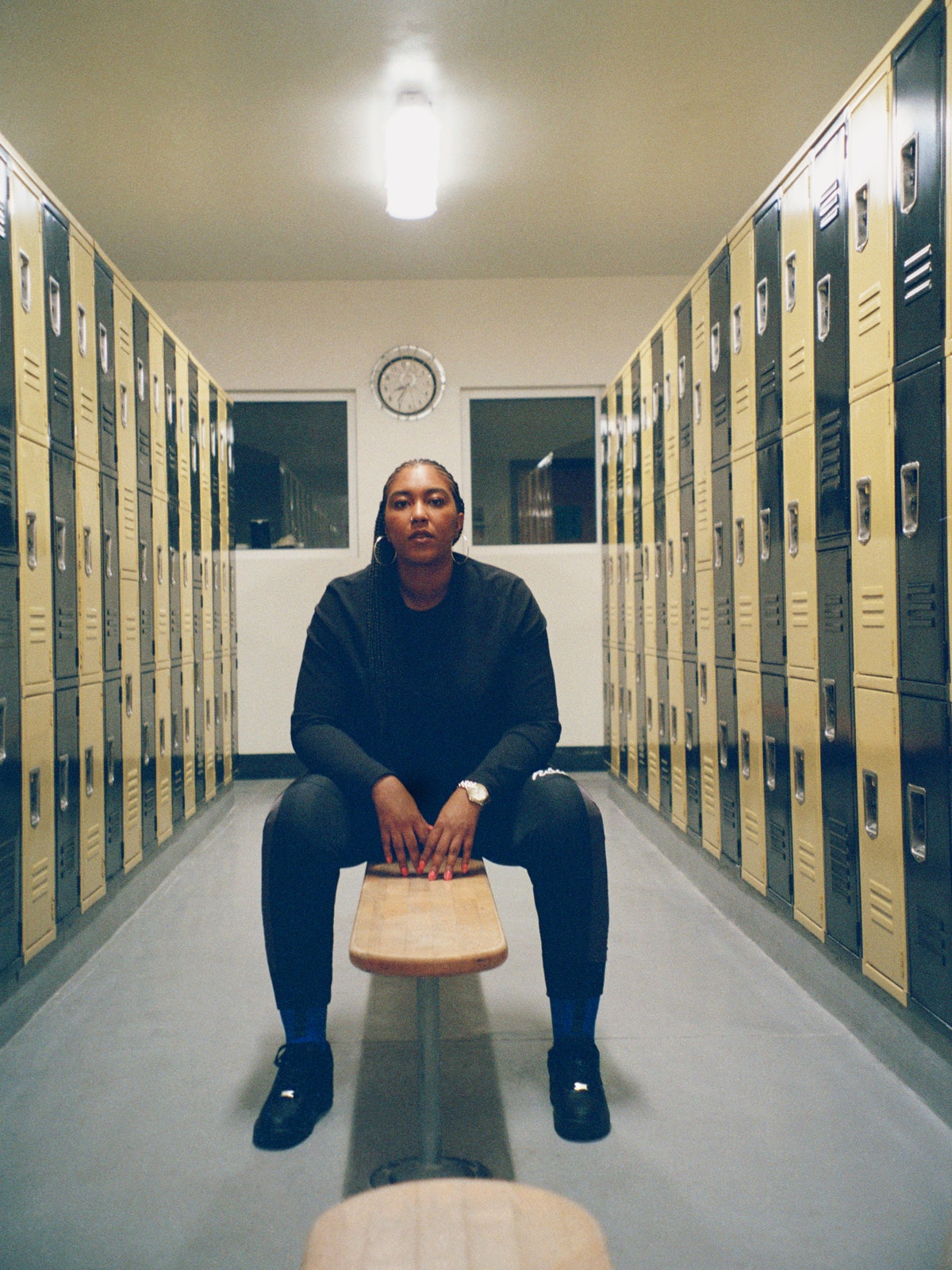 Sure, you love a Chuck Taylor, who doesn’t? However, there’s one shoe that may just be the biggest footwear icon of all time, and it’s the Nike Air Force 1. The sneaker, launched in 1982, has found fans in all genders, from all walks of life. Now, Nike is celebrating those they believe embody the spirit of the shoe by teaming up with GirlGaze to celebrate community organizers and activists in their new campaign.

Since its creation in 1982, the Air Force 1 has endured through time, retaining its popularity in a way that’s rarely seen, and the brand explains that wearers cite the shoes’ "toughness and resilience" as part of the reason why. Now, the brand is taking the things Air Force 1 fans love about the shoe and highlighting and honoring the people who embody those attributes in their communities.

Nike’s Air Force 1 campaign is celebrating community activists by making them part of the shoe’s latest campaign. To do so, Nike has teamed up with Girl Gaze, a platform that seeks to connect female identifying creators with brands for opportunities in different industries. All of the photographers for the new Nike campaign are Girl Gaze partners.

From the artists and photographers behind the scenes to the subjects of the campaign, each part of Nike’s Air Force 1 campaign celebrates creators, entrepreneurs, and activists in different communities in North America. 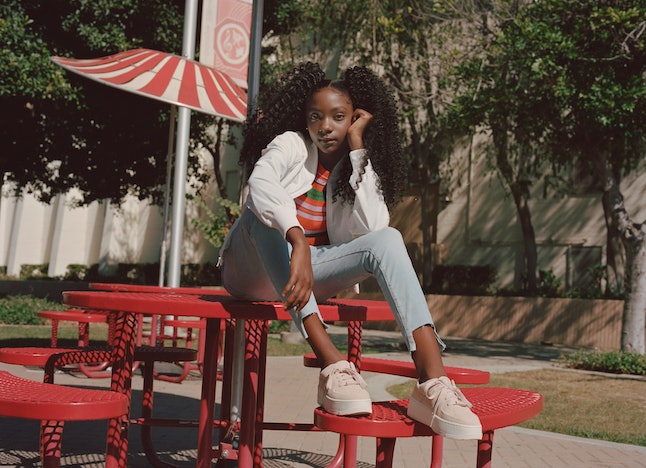 For the venture, Nike interviewed community activists and entrepreneurs from across North America about what the shoe and its All For 1 slogan means to them. Commissioner of the Drew League, which works to help kids in South Central Los Angeles through basketball and mentorship programs, Chaniel Smiley is featured in the campaign. For her the slogan is about a collective movement. For Smiley, All For 1 means, "strength in numbers, individuals who strive towards the same unique goal to make sure it gets done. It means moving as a force together, putting aside any differences and egoistic behavior to get the job done." Like Smiley, fellow campaign member Theo Martins centers communities. He explains that they are, "the intersection to so many things: Arts, education, service." Nike’s Air Force 1 campaign is brining these communities together with the photographers from Girl Gaze.

For the campaign, the brand explains that it chose photographers who, like their subjects, embody the spirit of the Air Force 1 and could capture the qualities of the shoe in its campaign members. The photographers and Nike also recruited community members to be part of the photoshoots behind the scenes making the project an incredibly collaborative endeavor, an All For 1 project if you will, that brings the photographers, the subjects, and the shoe together in one campaign. 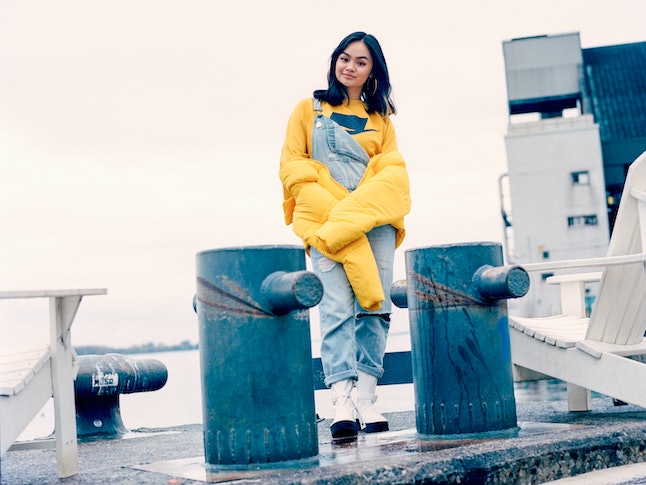 While some may see the Nike Air Force 1 as just a shoe, the sneaker’s place in fashion and in the world represents much more than that. Like the community members Nike has chosen to honor and praise in the new campaign, the shoe brings people together. Whether its a shared memory of the first pair of Air Force 1s someone got or a common goal among activists, Nike is helping to celebrate, build, and honor communities through its new campaign.

'The House That Jack Built' Spoiler Review: A Deep Dive Into 2018's Most Polarizing and Controversial Film