Home » Fashion » My girl, nine, bathes in a £23 anti-ageing treatment every night – it rejuvenates her 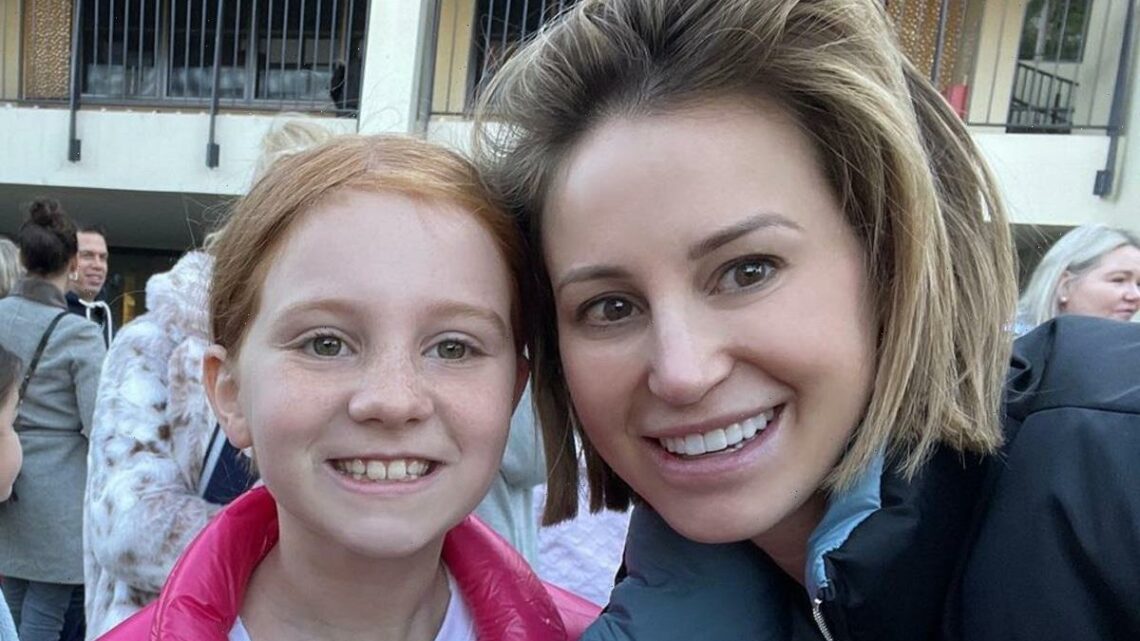 My girl, nine, bathes in a £23 anti-ageing treatment every night – it rejuvenates her

A MUM has revealed how her nine-year-old daughter bathes in luxurious anti-ageing seaweed every night before bed.

The Australian businesswoman and mother-of two Roxy Jacenko, revealed that her daughter, Pixie, nine uses anti-ageing products every night in her bath in an Instagram Stories post. 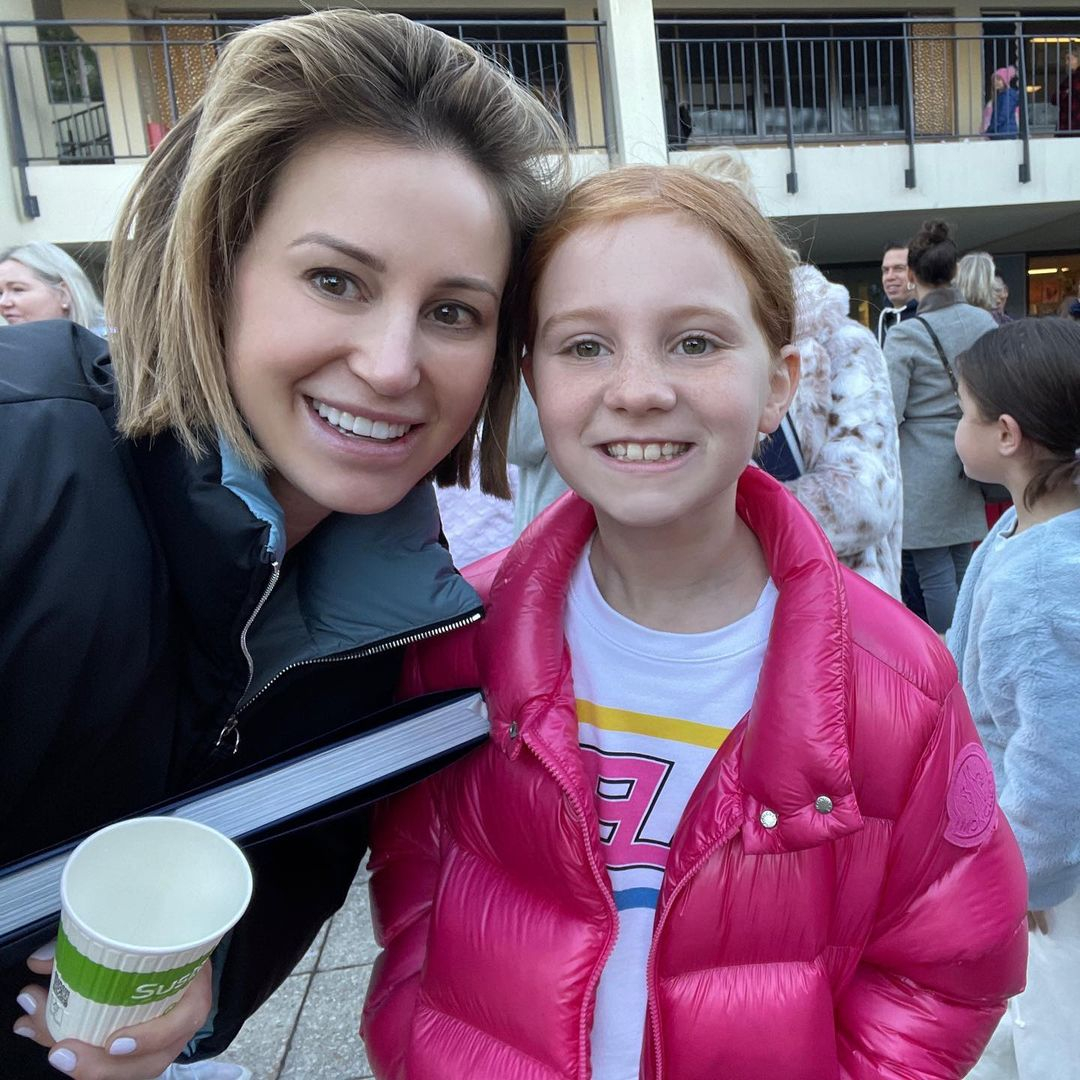 In the post, Roxy showed the boxes of treatment her daughter uses every single night.

The box includes 400g of seaweed, sea salt and has enough product for two baths, the cost of one box of treatment is a staggering $41 (£19).

The treatment involves soaking in a tub surrounded by wild Irish seaweed and is made by the lifestyle brand Voya, which was founded in 2006.

Seaweed bathing is an ancient Irish tradition and can help boost collagen production and offer antioxidant protection, which both help anti-ageing, according to Voya's website.

Roxy explained in the caption: "One kid bathes in magnesium to sleep, the other insists on seaweed of the Irish variety. Good job she can pay her own bills."

Roxy rarely spares an expense when it comes to her children.

Recently Roxy was slammed for buying both of her kids, aged seven and nine, a £141k Mercedes Benz.

Just months before, Roxy had got them a virtually identical one and their followers were not impressed, particularly as Sydney is in another lockdown.

One person said: "If this isn’t insensitive and tone-deaf, I don’t know what is."

Another commented: "This is disgusting on every level she got herself a new car I'm sure everyone struggling is so happy for a child who can't even drive what a joke."

Pixie went on to list a new room, a glass coffee table, a teeth whitening kit, makeup and fairy lights. 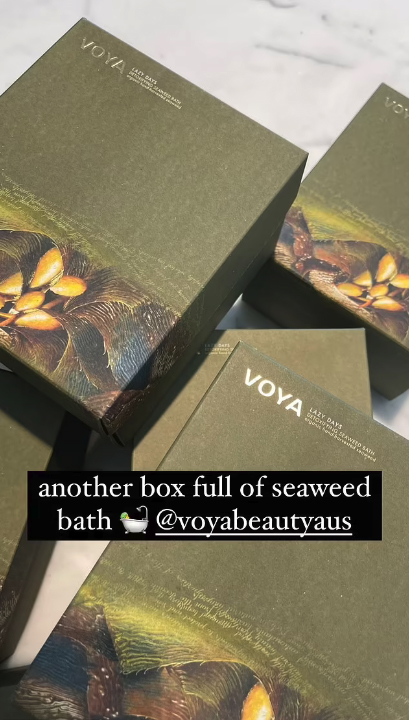 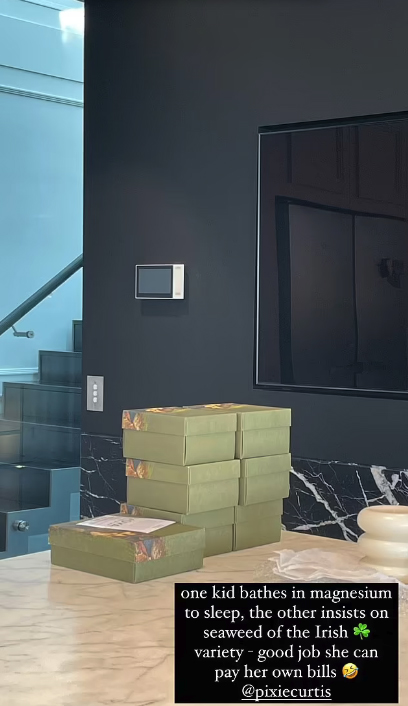 Plus a mum has revealed she hates her 14-year-old daughter, calling her rude and lazy, her dad wants to send her to boarding school.

And this dad had the fright of his life after he saw his babies face in the washing machine.

Meanwhile the mum with two foot long hair who wants her daughter to have it too, she won't let her cut it and says they want to be 'like Rapunzel'.

Eamonn Holmes hits out at Sarah Ferguson over ITV show ‘snub’: ‘Everyone but us’
World News