Home » Fashion » My girl, 16, was bullied to death by racists who called her 'monkey' – it started at 4, social media firms must do more 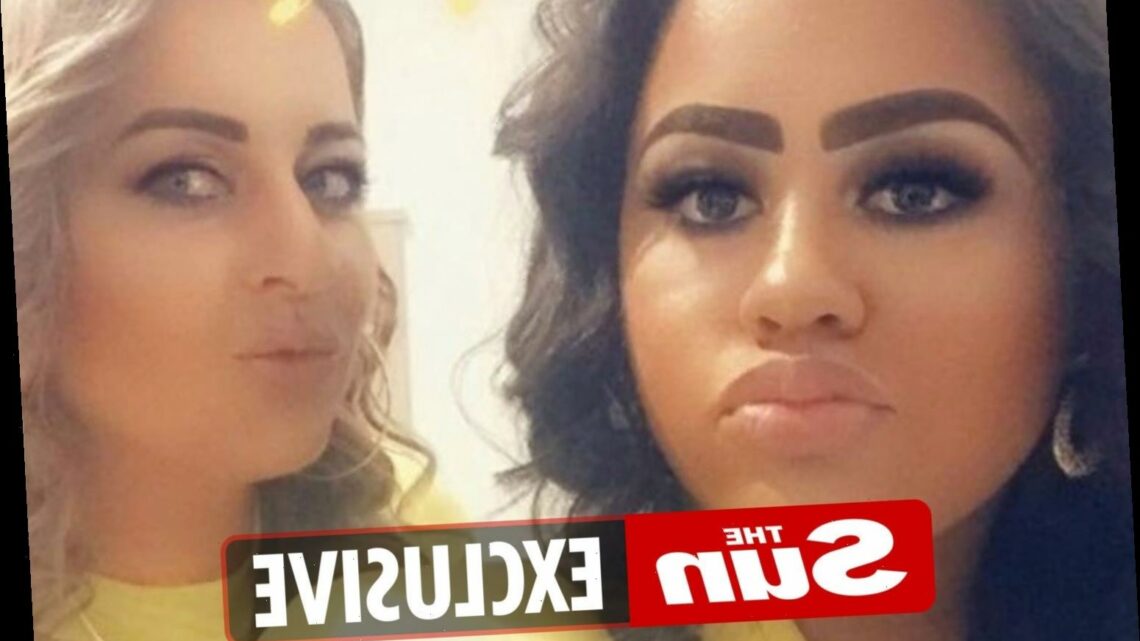 My girl, 16, was bullied to death by racists who called her 'monkey' – it started at 4, social media firms must do more

THE mum of a 16-year-old girl who took her own life after years of bullying has called on social media ­companies to do more to protect youngsters.

Aisling O’Neill’s daughter Mia was racially abused in person from the age of four and the taunts continued online into her teenage years. 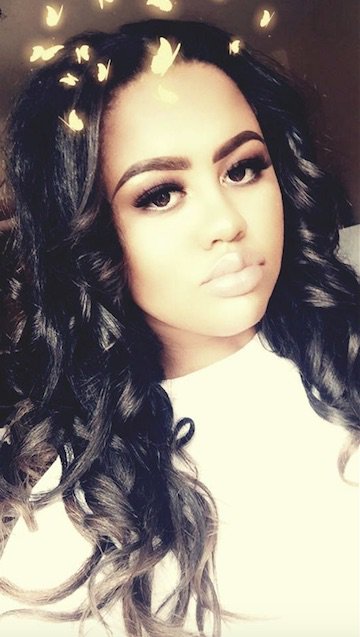 It led to years of mental health ­difficulties and two attempts to take her own life before she eventually succeeded in September, 2019.

Aisling, 42, revealed that as well as the cyberbullying Mia suffered, she also clicked on links about mental health and suicide on Facebook — and this led to the site’s algorithms ­bombarding her with similar material.

She was speaking in response to pleas from desperate mother ­Elizabeth McCabe in the Irish Sun on Sunday last week about daughter Dearbhla, who was starving herself after someone called her fat on the social media app Snapchat.

Aisling told the Irish Sun on ­Sunday: “Stories like that really affect me because I’ve been there, I know what it’s like. I just hope that family can get the help they need. 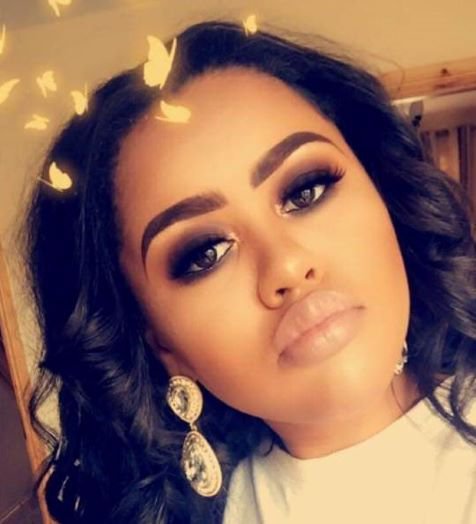 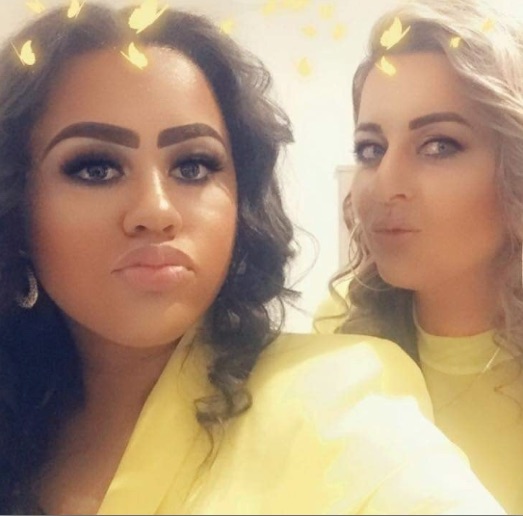 “I’ve had hundreds of messages from parents and families in awful ­situations like what happened to Mia.

“But there’s no good just talking about the dangers, you have to be proactive. I would do anything to ensure no other family has to go through what we did.

“Mia was racially abused from the age of four but when she was a teenager and had started using social media it ­continued online.

"Someone set up a fake Tinder profile of her. She also had problems on Snapchat, Facebook. These companies should be doing so much more to protect people, particularly children, but they don’t.

“Mia was heavily depressed and she was suicidal, yet if she clicked on a link on Facebook about mental health or suicide, even briefly, the algorithms meant this kind of thing was forever showing upon her feed. 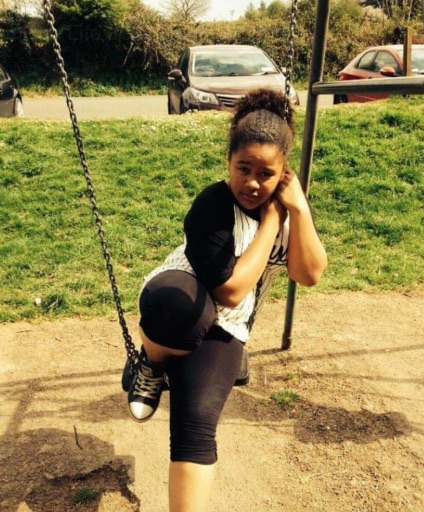 “She couldn’t escape from any of it, and I’ve no doubt this played a part in her mindset.”

Devastated Aisling, from Newport, Co Tipperary, said throughout Mia’s short life there was one main ­ringleader to the abuse, who was often assisted by friends.

She told us: “She received terrible abuse on a regular basis, she had an awful time. I reported it every time there was an incident so that the Gardai were aware but they could do nothing. It had a huge impact on her mental health and she started to self-harm.”

However, she was sent home and referred to Pieta House. Aisling said: “I needed help, she was suicidal and I didn’t know what to do. She wanted to end her life and I knew it. It’s just so, so hard.”

Aisling — who has appeared on the Late Late Show to share her story — said that Mia had stopped socialising in the area she grew up in and avoided the abuse for years. 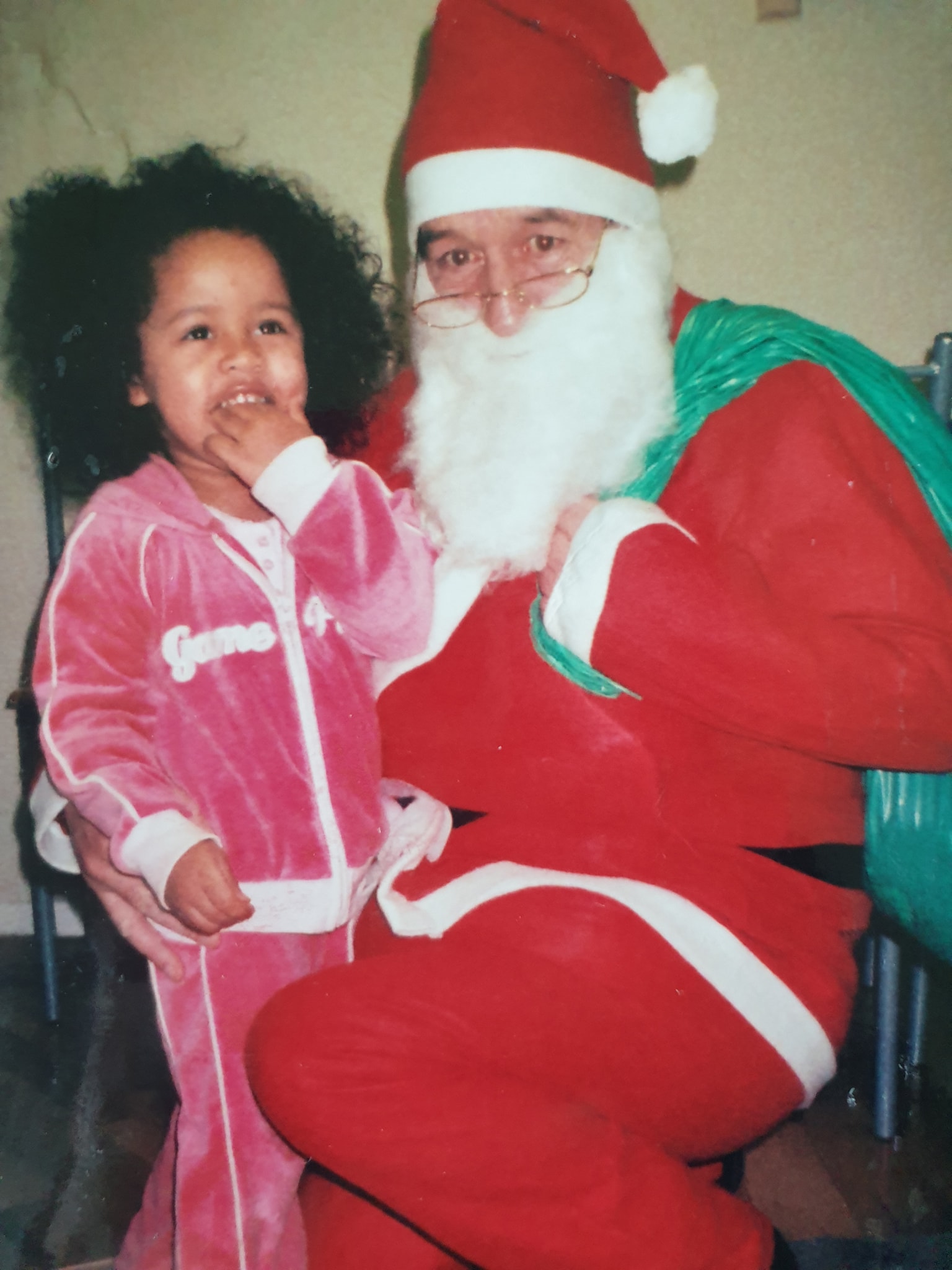 But in a tragic suicide note, she named the people who were ­responsible for bullying her.

She said: “She had a new group of friends and was away from that area, so had managed to avoid them.

“But it never went away, it was always there and she named people in a suicide note.

“I brought it to the Gardai but there was little they could do. They bullied a young girl to death and have to walk around knowing that.”

I brought it to the Gardai but there was little they could do. They bullied a young girl to death and have to walk around knowing that.

She previously revealed how Mia – who she described as 'beautiful' – was tormented by adults as well as children.

And, speaking about the importance of Black Lives Matter, she told of some of the horrendous abuse she suffered.

The beautiful mixed-race youngster was relentlessly bullied by adults during her short life – who called her a "fat black whale", "Free Willy" and a "monkey", her grieving family say.

Told she had "Brillo pad" hair by strangers in the street, she'd spend hours straightening her stunning mane of curls in a bid to blend in with other kids in her rural village.

Aisling was heavily involved in the passing of ‘Coco’s Law’ this year, which saw the introduction of new legislation outlawing online abuse. 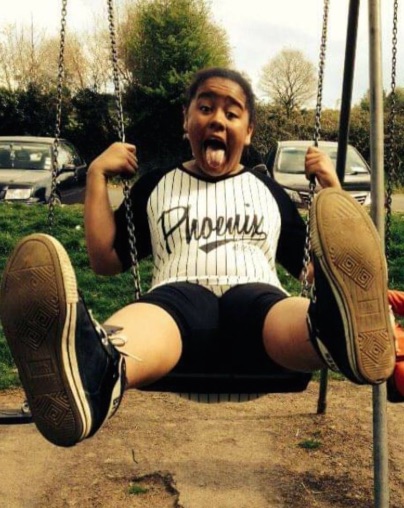 It was named after Nicole Fox, 21, who was known as Coco, who took her own life in January 2018 after relentless internet bullying.

Aisling added: “At least now there is a law there that wasn’t there when Mia was going through this. It sadly always takes a tragedy before change is made.

"No family should have to go through what Mia and other young girls and boys have to.”

Plus Mike Thalassitis’ parents pay emotional tribute on anniversary of his suicide – saying they ‘didn’t see it coming’.

in other news a girl, 16, who had ‘suicidal thoughts since aged 10’ killed herself a day after being discharged from hospital.