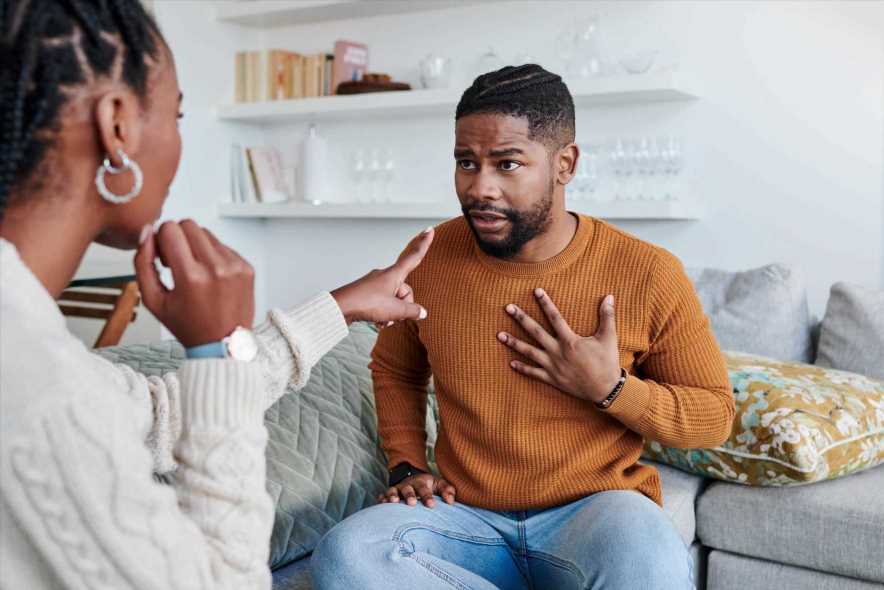 DECIDING on your final guest list for a wedding can be tricky work, but it's usually assumed that close family and friends will always make the cut.

But one woman has found herself on the wrong side of her family after refusing to go to her brother's wedding – because he banned her partner of three years from attending. 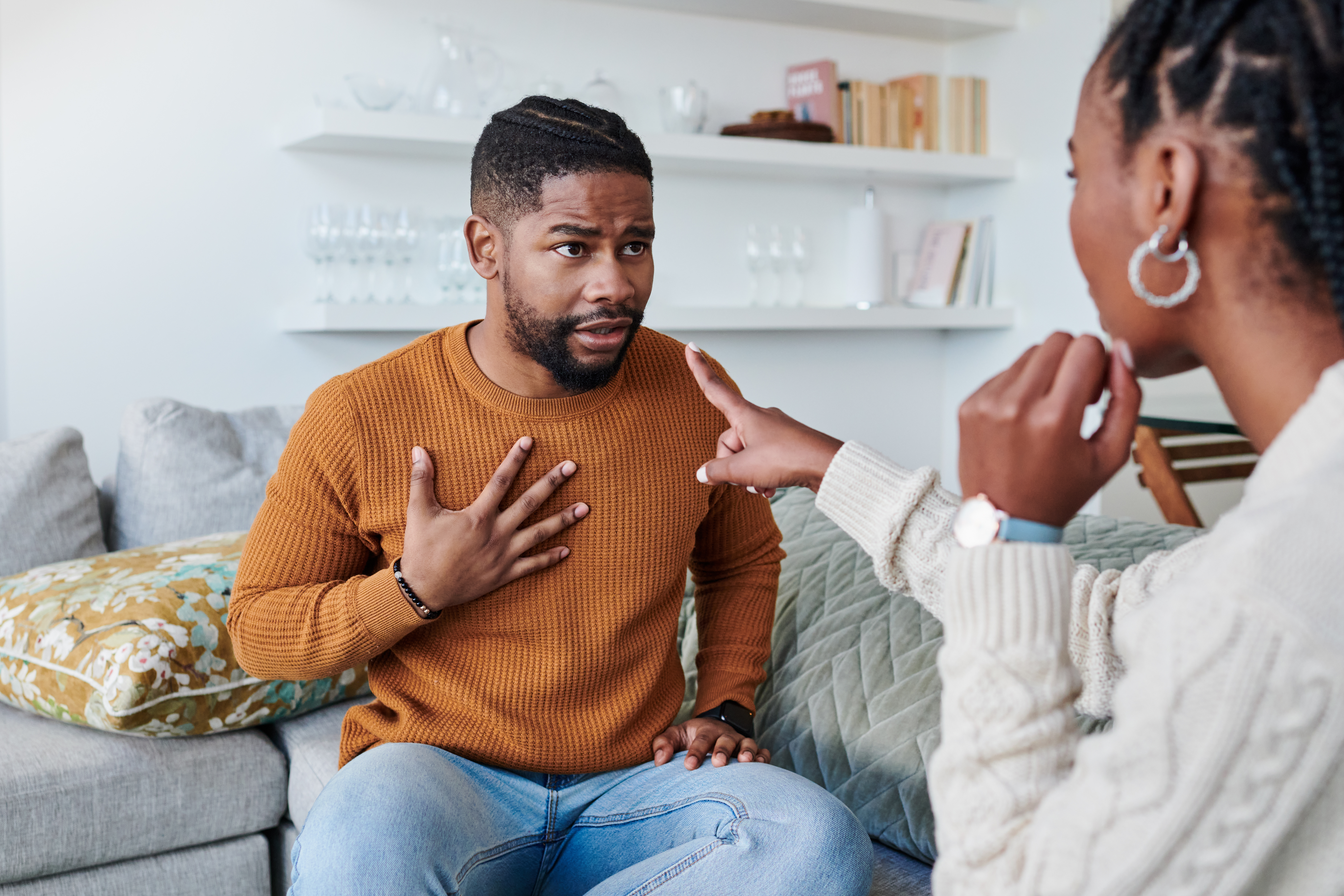 The 31-one-year old said she and her girlfriend have been together for three years, and while they don't live together just yet, they have been looking for the right place.

In a post on Reddit, the anonymous woman explained that she just assumed her partner would be invited as her plus one, but her brother insists it's "not a good idea".

Apparently, the bride-to-be's family is very "traditional" so he suggested his sister's girlfriend skip the church ceremony and just attend the reception instead.

"He tried to tell me that she could come to the reception etc but he'd rather she just wasn't at the ceremony," she wrote in the post.

"My girlfriend is willing to accept this but I feel as though my brother is being unfair considering our younger sisters boyfriend of six months is invited, it's clear this is just because I am dating a woman."

She told her brother that she won't go either unless her girlfriend is welcome, but her stance "caused a lot of drama from my family".

"My parents and siblings are all insisting I'm 'overreacting' and how it's 'not personal' and that as it's not my day I should just accept this, honestly at this point I want to just skip the reception too."

An overwhelming amount of Reddit users shared their thoughts and they agreed her brother is wrong.

They reassured her that she has every right to be mad, and some suggested she skip the reception herself too.

One person said: "Your brother doesn't seem to care about your happiness, so why should you care about his? NTA. Just leave, go away, have a good time with your girlfriend. The wedding sounds like it's going to suck, anyway."

Another added: "Your brother sucks. My sibling would happily boot anyone who tried to prevent me and my female partner from showing up to the wedding."

While a third agreed: "Personally, I wouldn't go to the reception either."

For more wedding stories, a bridezilla fired a four-year-old flower girl due to "poor performance".

And this bride was hailed a genius after making subtle hints about what ring she wanted in social media posts.

Meanwhile, this groom was roasted for not cleaning his nails on his wedding day.