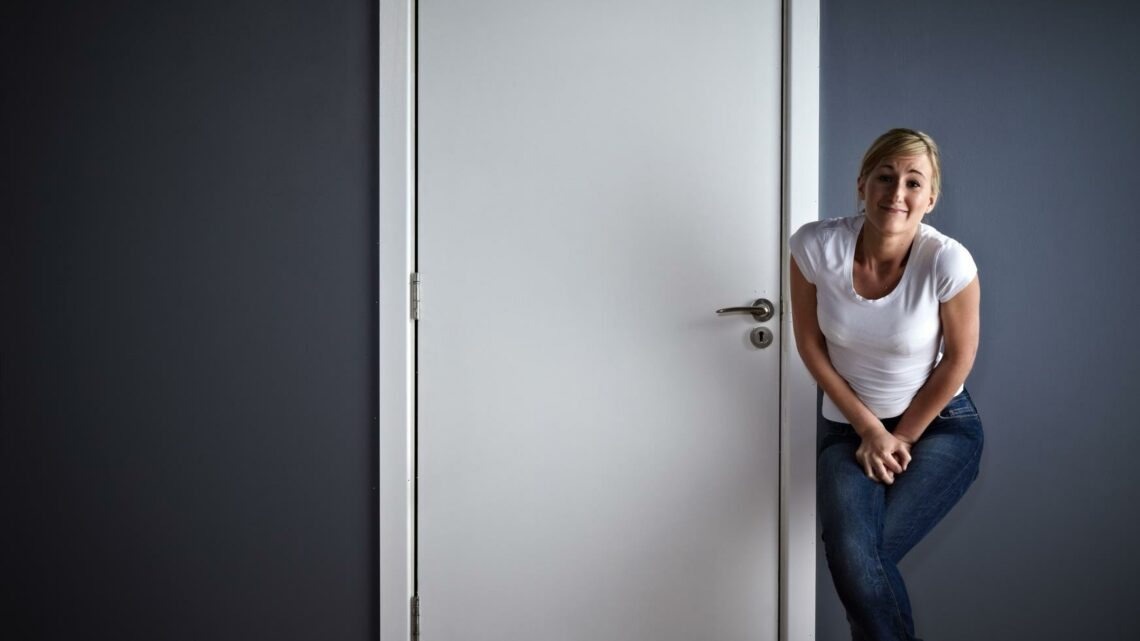 A WOMAN who had to pee in her cat's litter tray because her boyfriend was hogging the toilet has expressed her frustration that he's now not talking to her.

Taking to Reddit's Am I the Asshole forum, the poster explained that she and her boyfriend of three years have been living together with their two cats in a small one-bedroom, one-bathroom flat for a year. 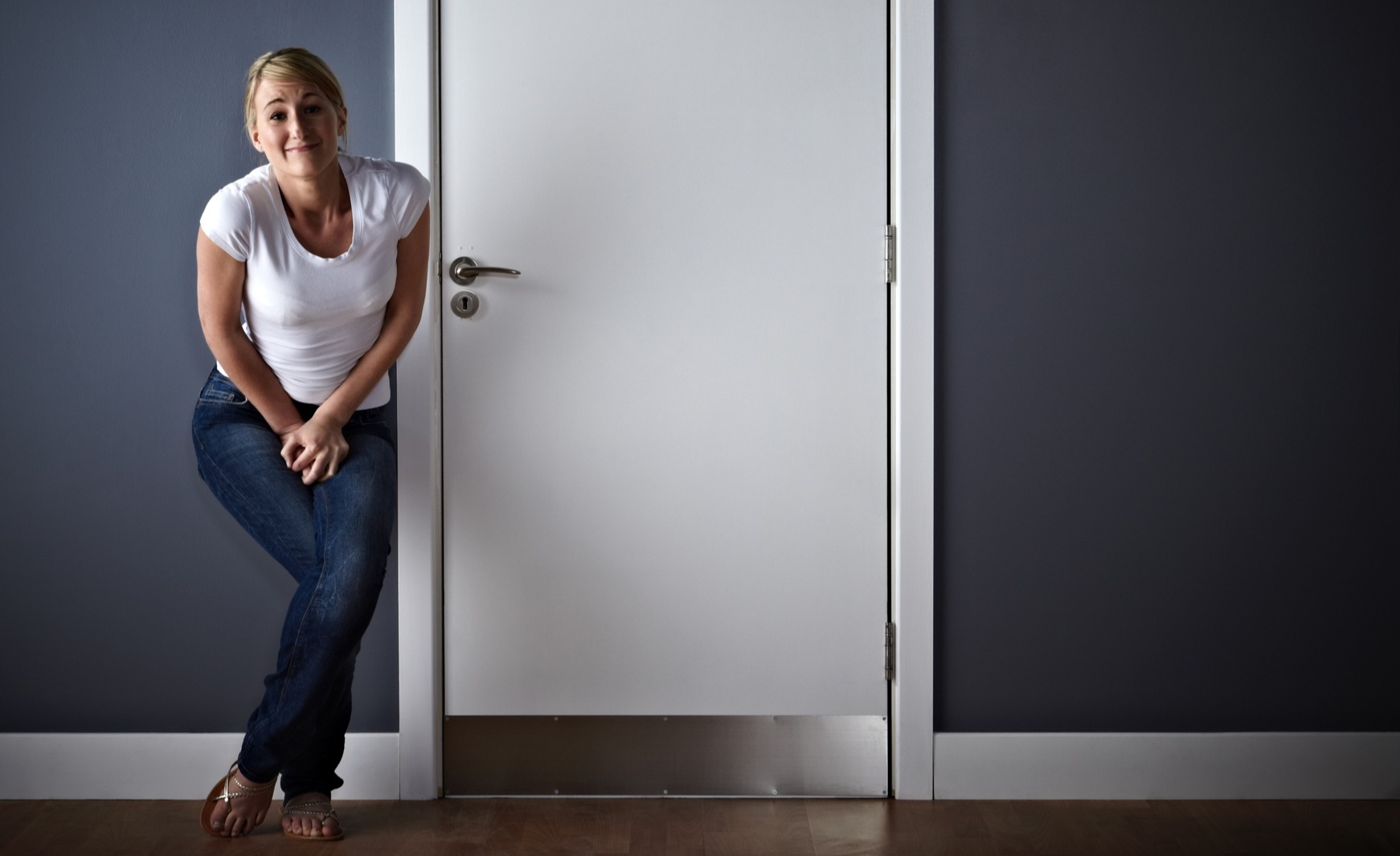 "I am a diabetic and I'm on number of medications, one of them basically flushes sugar straight through my system and can make me pee a lot," she explained.

"I can go from not feeling like I need to pee to if I don't pee in the next 20 minutes I'll pee myself.

"It comes on suddenly sometimes."

In addition to the woman's health problems, her boyfriend has Irritable Bowel Syndrome (IBS), and can often spend around 40 minutes on the toilet which, she noted, "hasn't been a problem thus far".

"Today though he had a bad IBS moment and after 40 minutes locked in the bathroom I felt that I needed to pee," she wrote.

"I figured he wouldn't be very long since he'd already been in there 40 minutes.

I'm an organised mum, these are the 20 things you need to chuck NOW

"I knocked on the door and let him know I needed to pee and ask how long he'd be. He said he'd be a few minutes. No problem."

After another 20 minutes, the woman was doing the "potty dance" outside the door and knocked again, to which her boyfriend replied that he was "gonna be a few more minutes".

"I tell him I'm not gonna be able to hold it much longer and if he could just unlock the door and I'll just hop in the shower," she continued.

"He says he can't get off the toilet right now. Fair enough."

Fast forward another 15 minutes and the poster's "bladder is starting to hurt".

"I figure f**k it, my bladder hurts and I'm bursting and I figured the cats would forgive me," she explained. 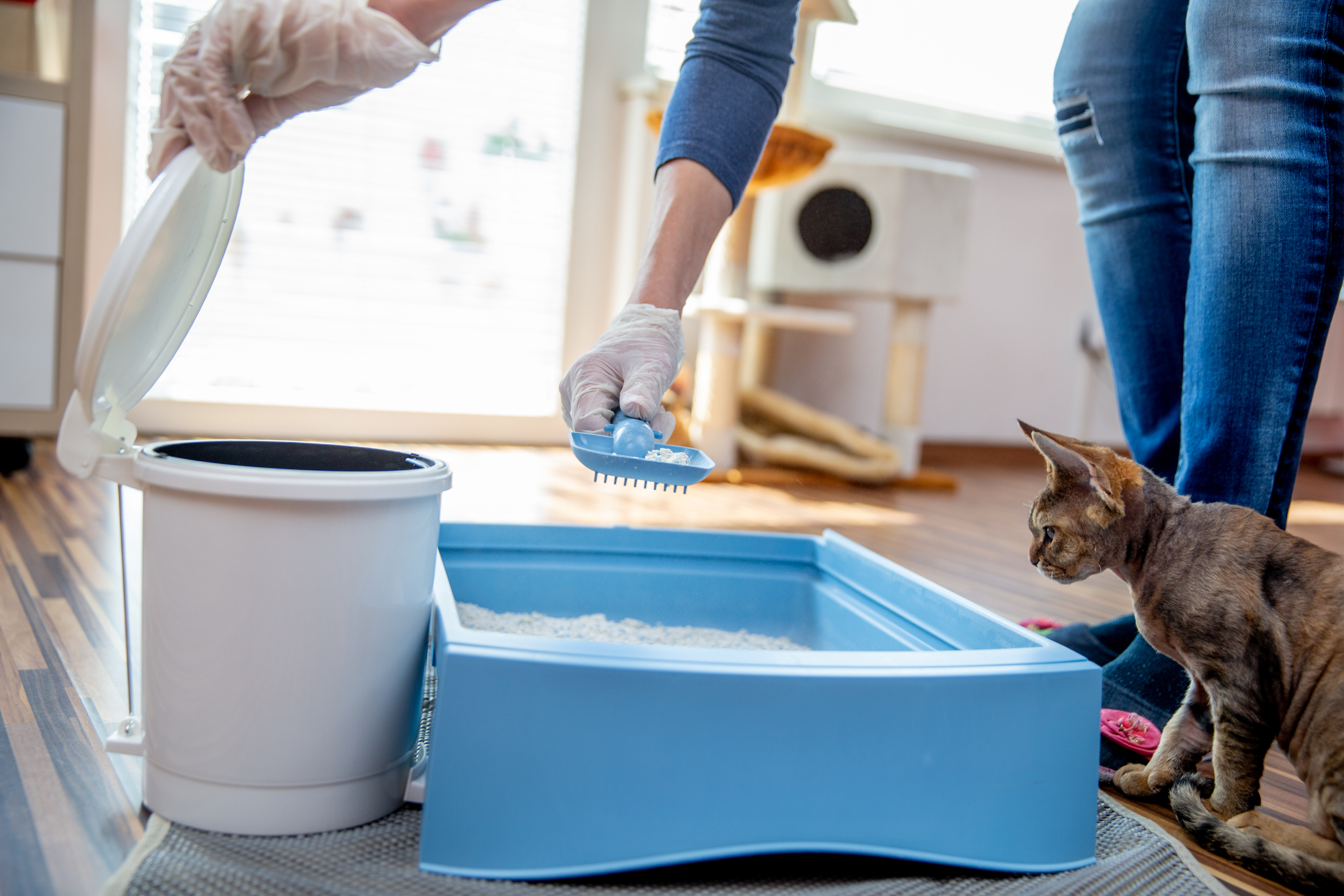 "I then bag up the litter tray and completely refresh it."

Ten minutes later, her boyfriend came out of the bathroom and told her it was free, to which she said it was "fine".

"He gives me a funny look and I tell him what I did," she continued. "He looks at me absolutely disgusted and says that is revolting.

"I tell him I'd rather just refresh the litter tray which takes seconds than p**s myself and have to do a tonne of washing."

Explaining that the situation has led to more than a little tension between her and her other half, the woman added: "He hasn't spoken to me all evening and he says he can't believe I would do something so gross.

"I tried to tell him a number of times I really needed to go and he said I should learn to hold it better."

After the woman questioned whether or not she was "the asshole" in the situation, commenters were largely on her side.

"Ex had IBS," one person wrote. "Rarely was there a time where I had to piss bad enough to need to pee in the shower while he was in there but it still happened.

"Saying he can't get off the toilet to unlock the door quickly is stupid. My ex always did it for me."

"NO WAY he was pooping peeing, whatever for 90 MINUTES," another added. "NO WAY.

"He absolutely could have allowed her to use the bathroom for 5 minutes, he was SELFISH!"

"Please, has this man never peed in a bottle before?" someone else commented.

"On the side of a road? Against a public wall? Written his name in the snow? In the shower?

"It's not like your peeing in the litter box is a habit that you need to overcome. It was an emergency. No doubt he has stories of his own."

In other relationship news, this break-up coach has revealed the six fed flags to look out for if you're thinking about splitting up.

A relationship expert reveals the phrase that could mean your man is already cheating.

And this woman didn't spend a penny on her husband's Christmas gift this year after he complained for months about his present last year.