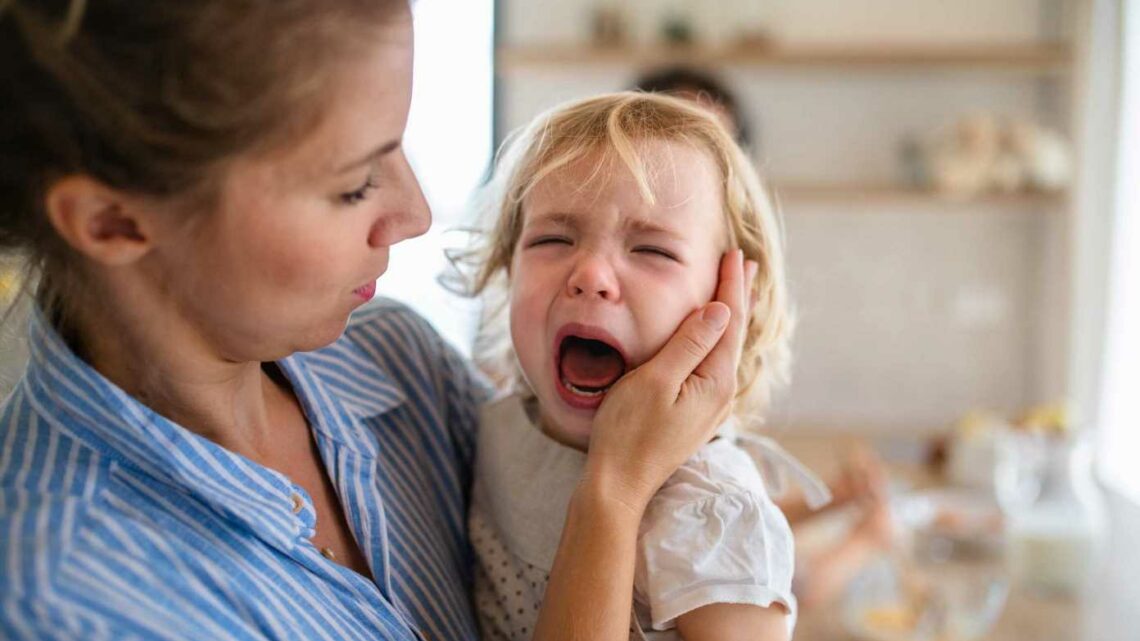 A CONCERNED mother has shared a gut-wrenching experience she endured with her children: They don’t quite believe she’s their real mom.

The occurrence came after the children’s babysitter openly called them her own kids. 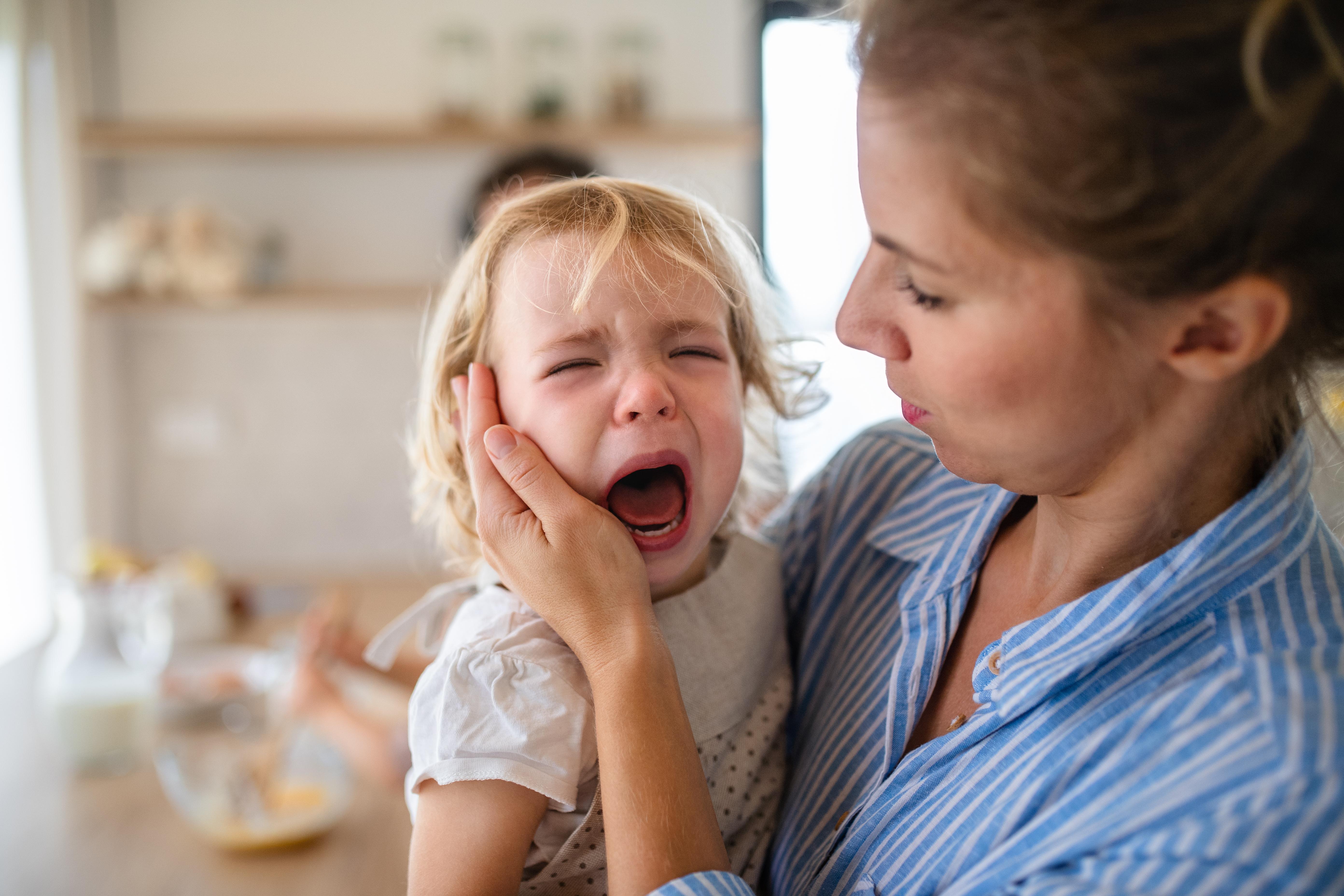 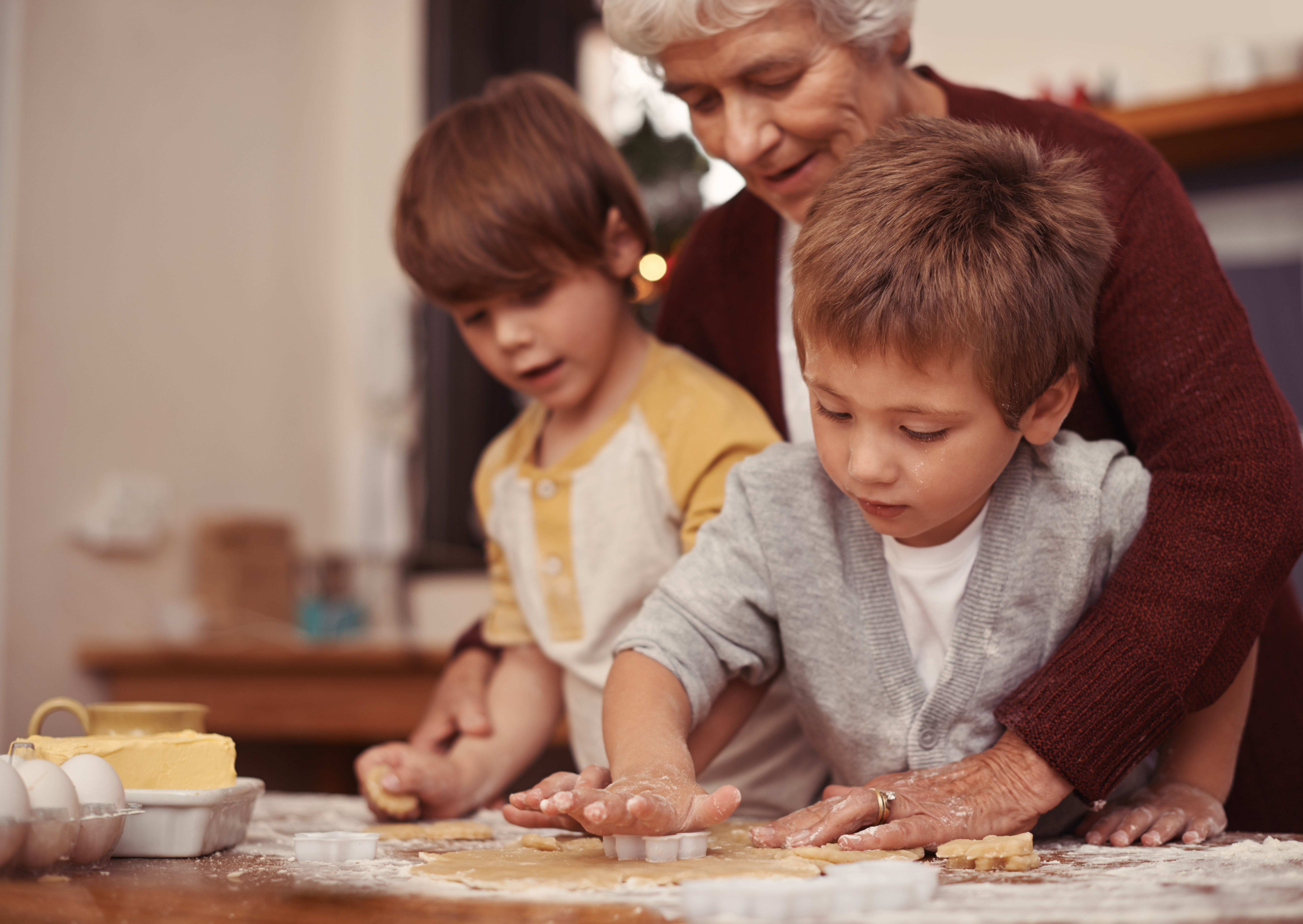 The children’s babysitter happened to be their grandmother's friend who offered to watch the kids for free.

The mother of two originally said she declined the offer, but her mother-in-law insisted.

The mother admitted “everything was perfect” at first, and applauded the woman for always being on time, feeding her kids, and respecting their bedtime.

Her world was rocked, though, when her eldest child, who was four at the time of the incident, asked her if she is her “real mommy.”

"I was confused, and asked her what she meant,” the mom wrote in her post.

“Well turns out, [my mother-in-law’s] friend had been telling my kids that they were her babies, and when they protested saying they weren't, she would yell at them saying that I was just their money maker and that she was their real mommy.”

Upon hearing this, the dumfounded mother and her husband hired a new babysitter “on the spot.”

Unfortunately, the concerned parents found themselves fighting another battle: Despite hearing the story, the mother-in-law was furious her friend was no longer welcome around her grandchildren.

The grandmother reasoned that her friend had no children or grandchildren of her own and that her grandkids were the “closest thing” she had to it, according to the mother.

The frustrated mom claimed the grandmother became inconsolable, and she and her husband ended up hanging up on her.

To make matters worse, she sent the parents a photo of her friend crying about the situation later that night.

In her post, the mother questioned if she went too far – and fortunately for her, the internet quickly supported her and her husband’s decision.

“She claimed ownership of your kids and decided to hide it from you for a long period of time,” one user wrote, adding that she “viciously yelled at” her kids when they spoke up about it.

“That's not a woman whom you want around your kids.”

A second user warned that keeping the kids around the friend could have a serious impact on their upbringing.

“Kids need safety and security from their parents, and having someone say you aren’t their real mom when you are will hinder their emotional and mental development,” they suggested.

Another person noted that most child abductions are committed by folks who are often close to and trusted by the kids.

This is true, according to children's health and safety organization, KidsHealth.

Per the website, only 25 percent of abductions are committed by strangers.

With the above statistic and the overwhelmingly supportive comments under the upset mother's post, it is safe to say that she made the right decision according to many. 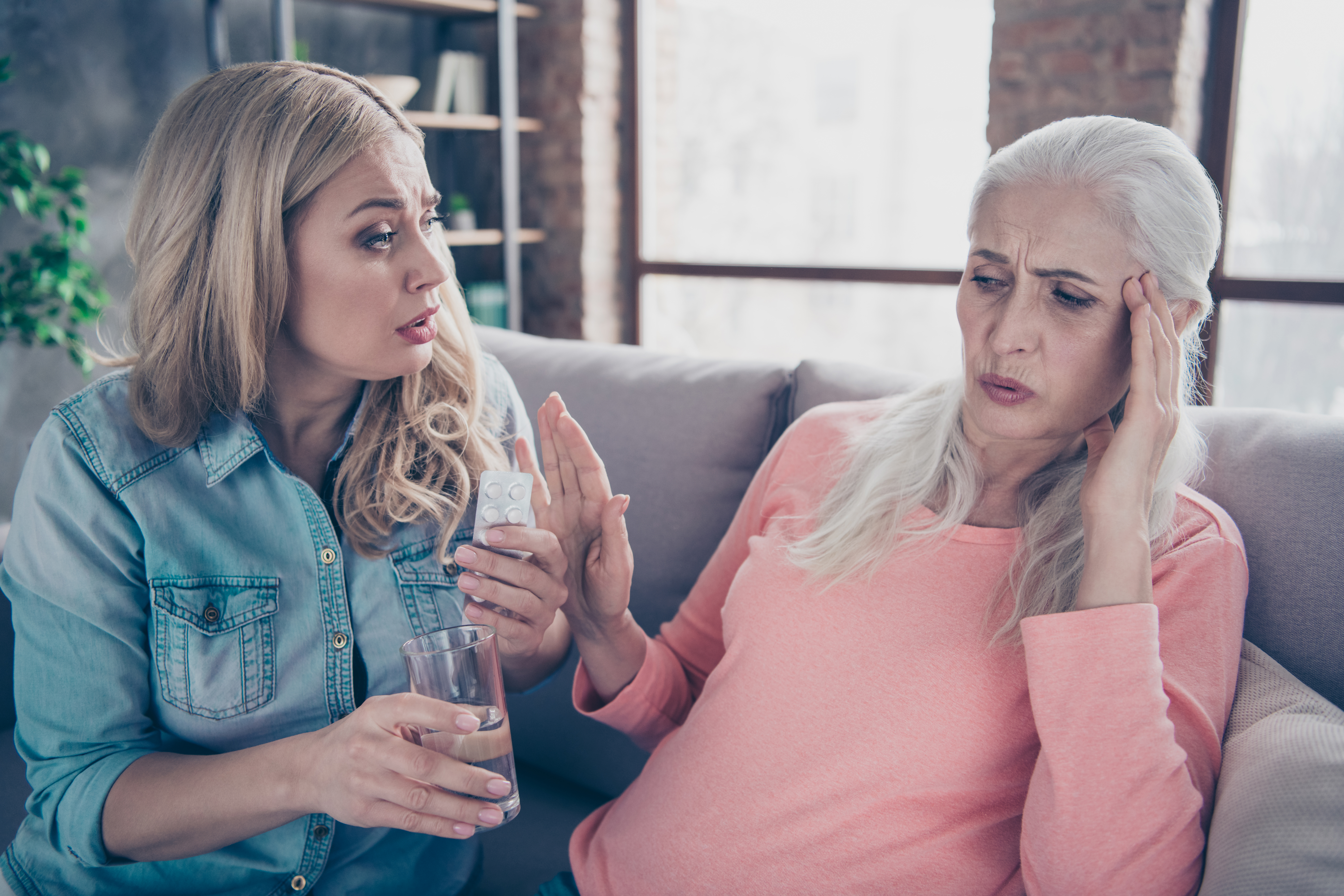 Get Good Vibes Only From These Purifying Products From Amazon