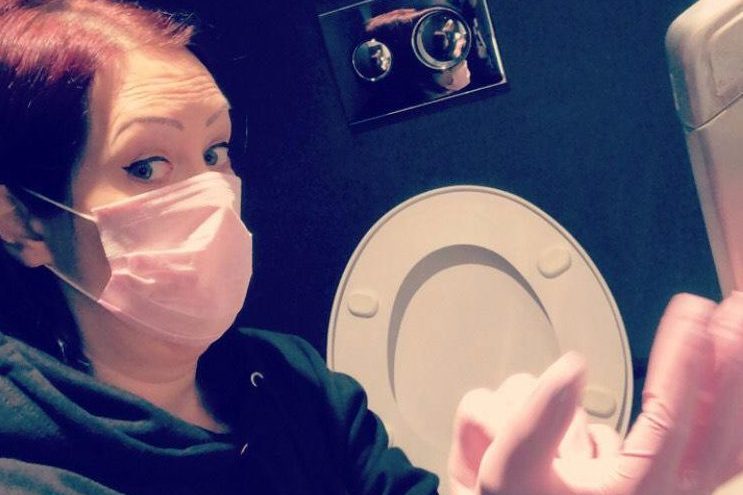 As I finished disinfecting the disgusting toilet seat, I paused. The thought of spending a Friday evening cleaning the loo of a local pub would make most people  shudder – but I could rarely pass a public toilet without popping in with my bag of Toilet Duck and Zoflora. 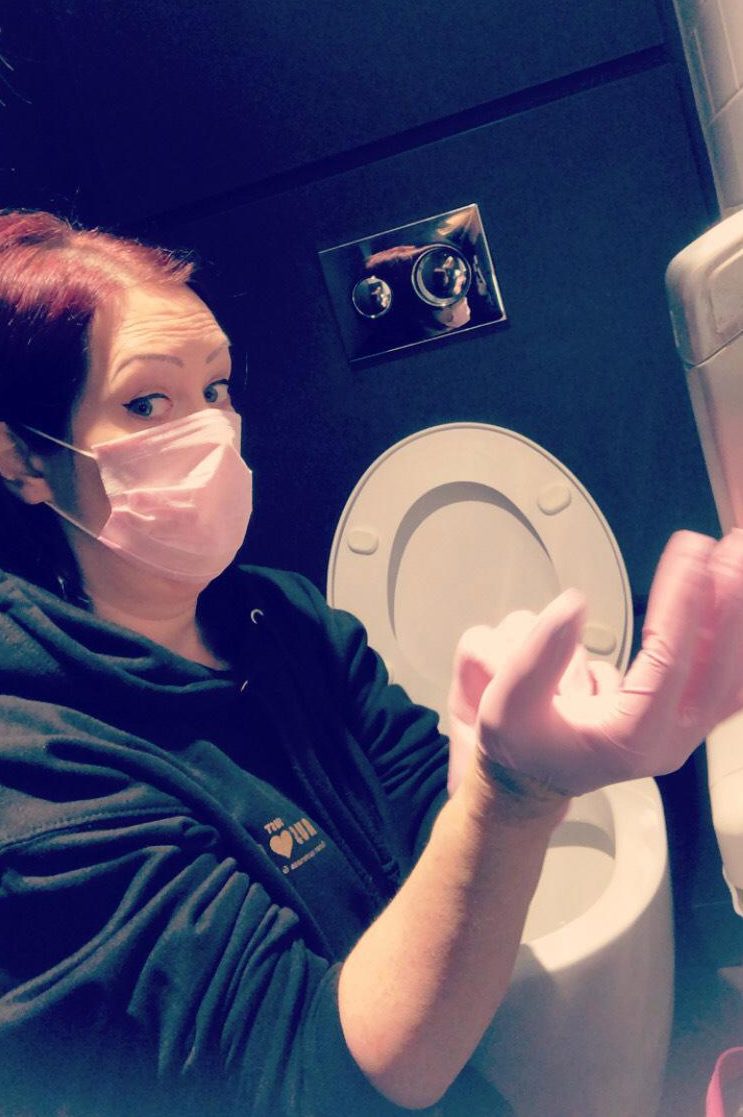 It all started in 1997 when my daughter Maisie was born and began to have seizures and blackouts.

The GP diagnosed her with epilepsy and said she would need to take medication for the rest of her life.

It was a huge shock and although the medicine stabilised her seizures, she continued to suffer blackouts, which meant she could never be left alone as she got older.

Maisie’s condition caused anxiety and she developed OCD, which was especially strong around germs. This led to a fear of any toilet that wasn’t her own. It got so bad that she would refuse to eat or drink before we were going out, and would only use a public loo under duress. 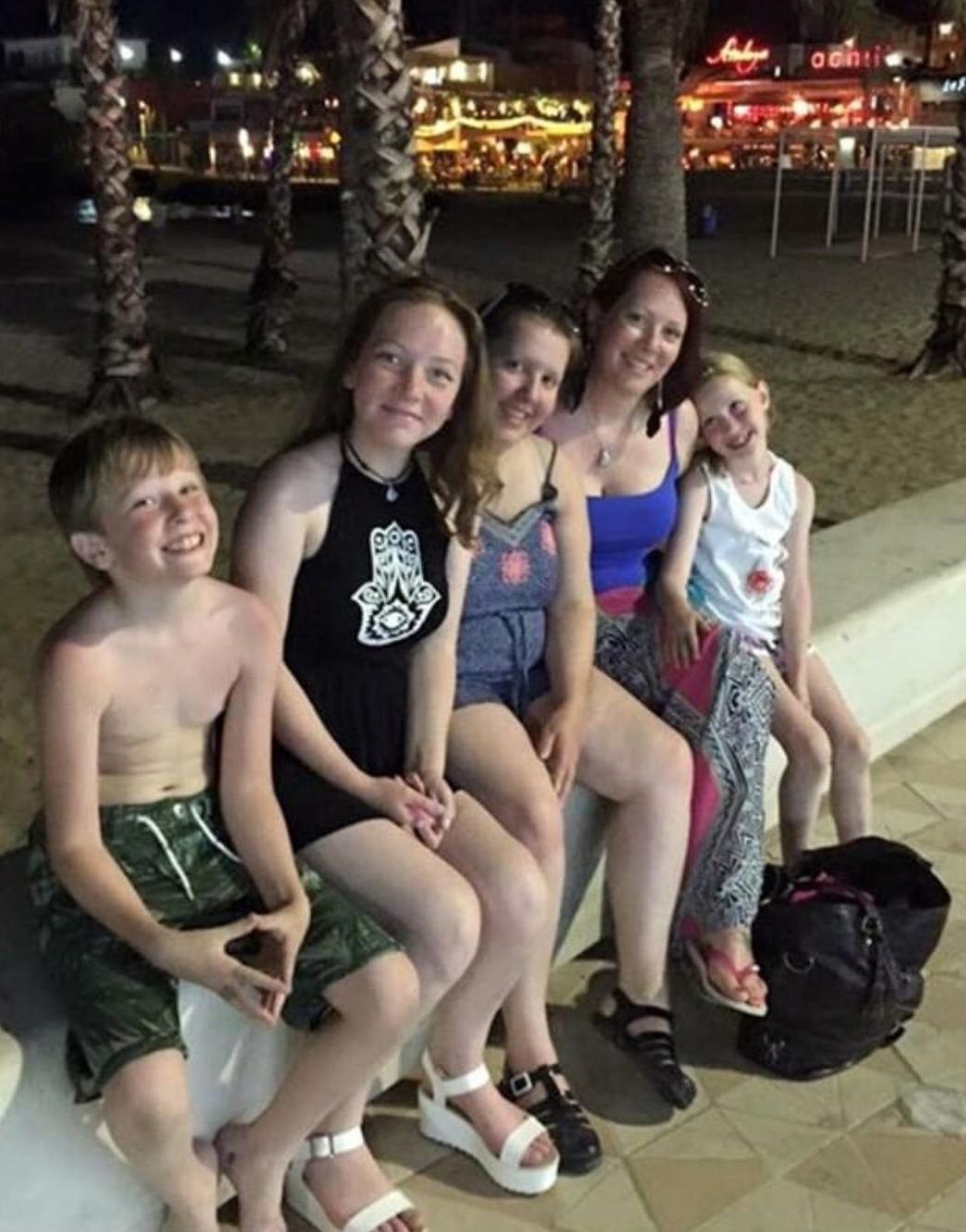 On top of that, my youngest daughter Poppy was diagnosed as autistic when she was five and also found public loos difficult. Everything from the smell and the dirt to the sound of the dryers would upset and overwhelm her. So every trip to the shops, weekend away or holiday overseas had to be meticulously planned.

We muddled through as best we could, but in 2015 Maisie had a fit at home in the bathroom and hit her head on the radiator, knocking her unconscious.

That night, after we’d got her checked out at hospital, I couldn’t stop worrying about what would have happened if she’d been in a dirty public loo. We’d have been stuck in a cramped and smelly room, with Maisie lying in filth for over an hour waiting for the paramedics.

A few days later, we went for lunch at a local pub. 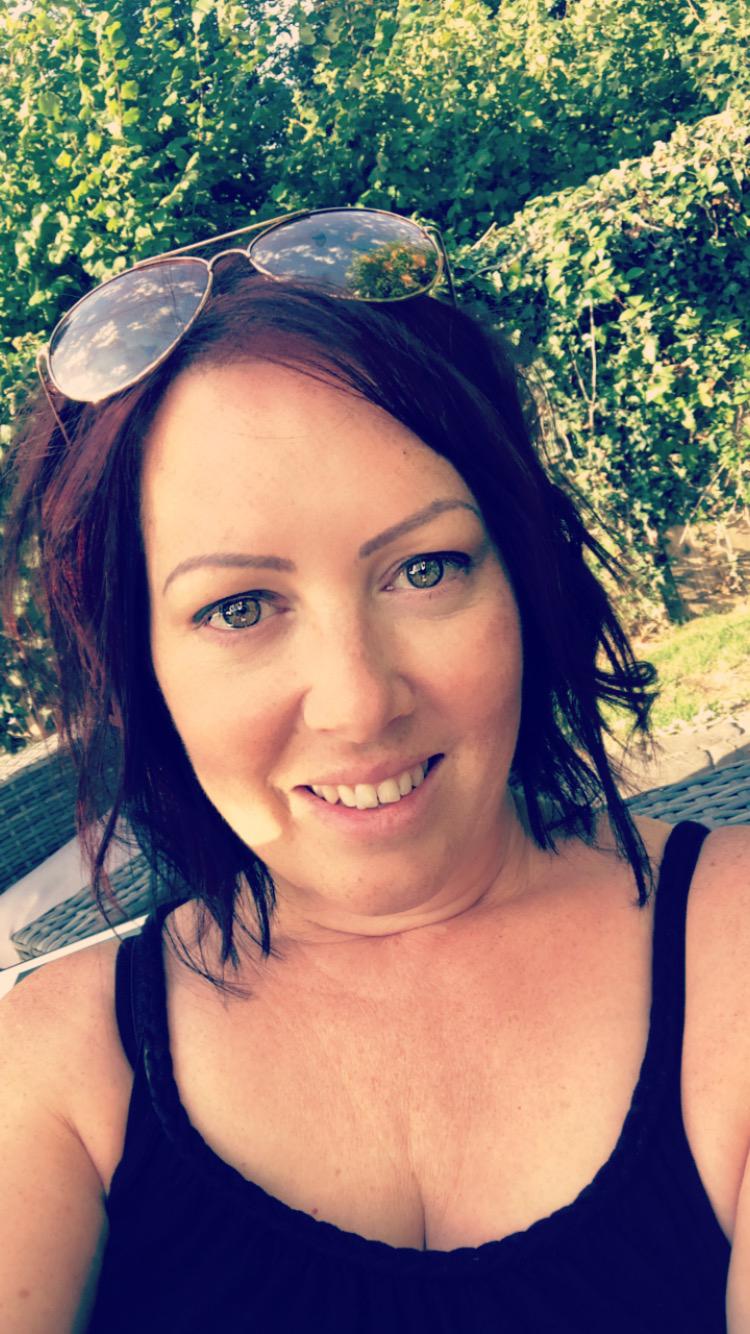 I went to the loo and was horrified at what I saw: the sanitary bin was overflowing, the remnants of a Chinese takeaway were scattered everywhere and the toilet seat was stained yellow. I couldn’t help but picture Maisie lying on the floor, and knew it was time to take action. I’d bought a bottle of disinfectant from a shop earlier, so I took it out of my bag it and started to clean. It was so gross I filmed it to put on Instagram later to show my mates.

I didn’t think much of it until the next morning when I saw the video had loads of views. I also got messages from people with autoimmune disease and cancer patients undergoing chemotherapy telling me they were too afraid to use public toilets for fear of catching something.

The only time I’ve had to give up was at a coffee shop in December. The toilet was full of brown water and the smell made me gag

It moved me so much that I knew I had to keep up my campaign, so whenever I went out I’d carry a bag of bleach spray, antibacterial wipes and toilet cleaner. If I went to a supermarket or coffee shop I’d give the loos a quick once over and if they were really bad, I’d give them a deep clean and film it – even when cleaners were mopping the next cubicle, although thankfully they never saw me.

In August 2018, I decided to start a dedicated Instagram account and quickly, several big cleaning accounts – including Little Miss Mops, who has over 80k followers – started following me and sharing my videos. Within weeks, I had over 1,000 followers myself. I began to tag companies in posts so they knew I’d cleaned their facilities, and although sometimes they apologise, none of them have vowed to change their policy. 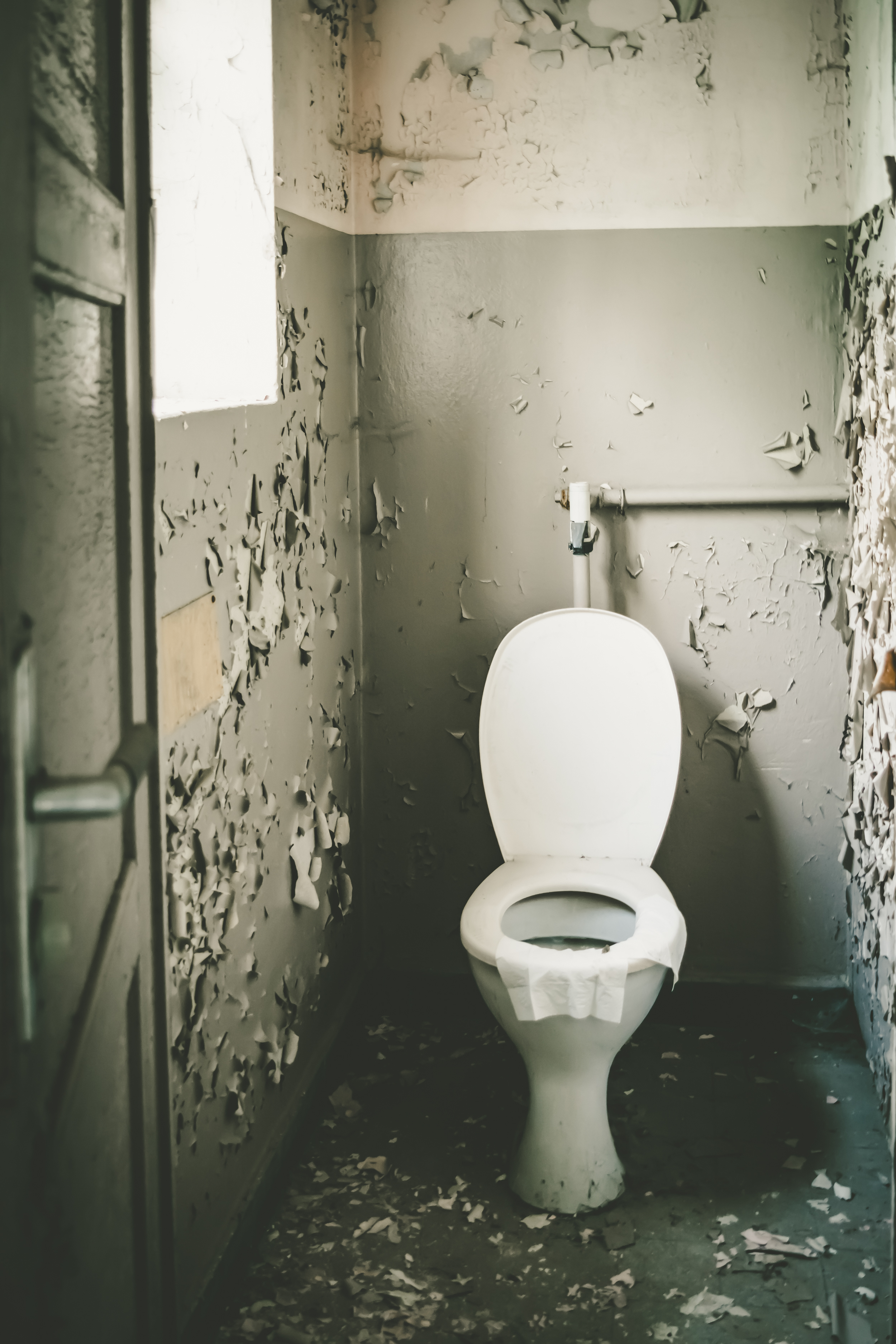 I still get messages from people telling me they’re fed up with the state of public loos, too. Workers have told me they’re forced to use the same mops and cloths for the toilets, sinks and floors. Other followers have posted pictures of disgusting public loos, while one even designed me a #Cleanbomber logo so I could let places know I’d visited. Now I have more than 13k followers on my @sisterpledgecleans Instagram account. I “cleanbomb” one or two toilets a week and have posted around 150 videos so far. The only time I’ve had to give up was at a coffee shop in December. The toilet was full of brown water and the smell made me gag.

Late last year, I launched a petition calling for better standards of hygiene in chain restaurants and stores. I’ve approached my local council and the British Toilet Association, who say they will back my campaign if I get 10,000 signatures, and I’ve already got more than 2,000.

It’s still not easy for my children to go into public toilets, so I really do hope I can bring about change. But I’m doing this for every family in the UK. Surely we all deserve better?