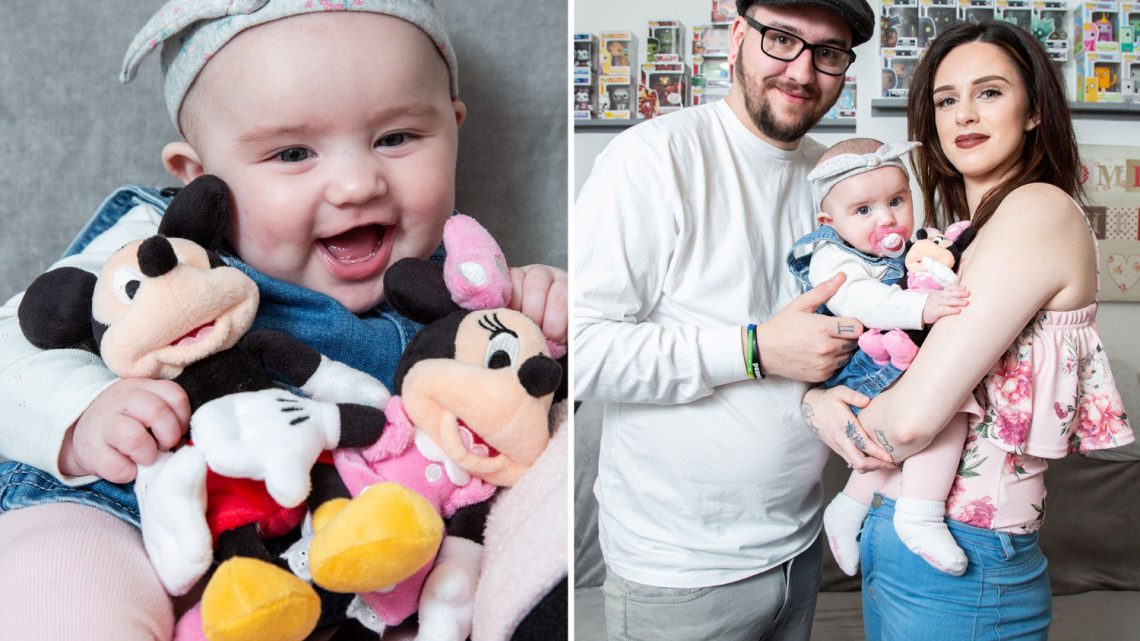 A MUM has hit back at cruel online trolls who mocked her for naming her daughter Disney because of her love for the fantasy films.

Jade Jeanes and her husband Joshua, both 27, struggled for seven years to have their little bundle of joy so wanted to pick an "extravagant" name. 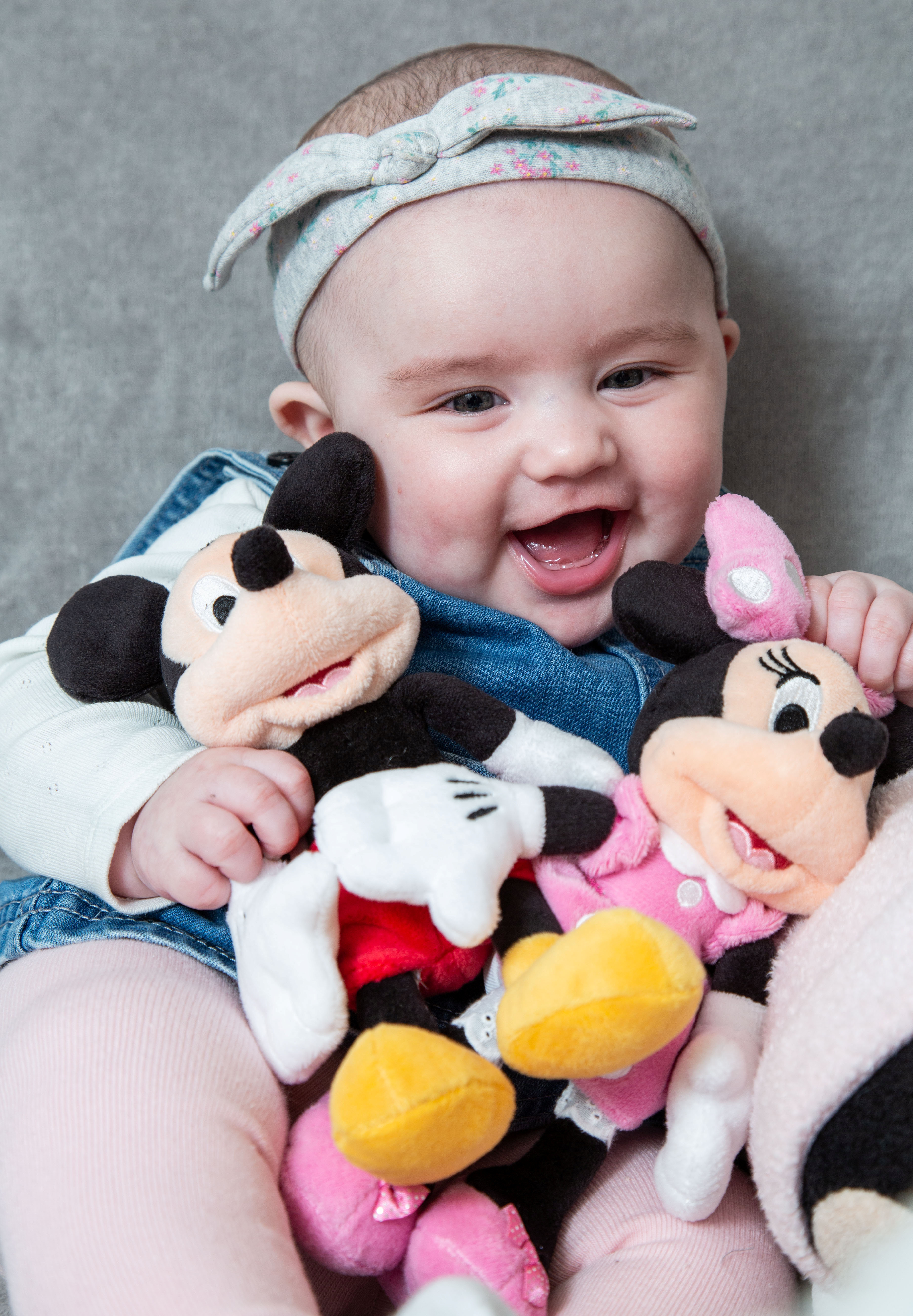 She originally planned to call her daughter Belle after the heroine in her favourite film Beauty and the Beast but opted for the more generic Disney instead.

Jade admits that even the midwives at St Michael's Hospital in Bristol thought the name was unusual.

But she was heartbroken when she was mocked by other mums when she posted her daughter's name on a Facebook page for parents – but says she has no regrets over the moniker.

And if she has a boy she would consider naming him Sonic after the iconic hedgehog computer game. 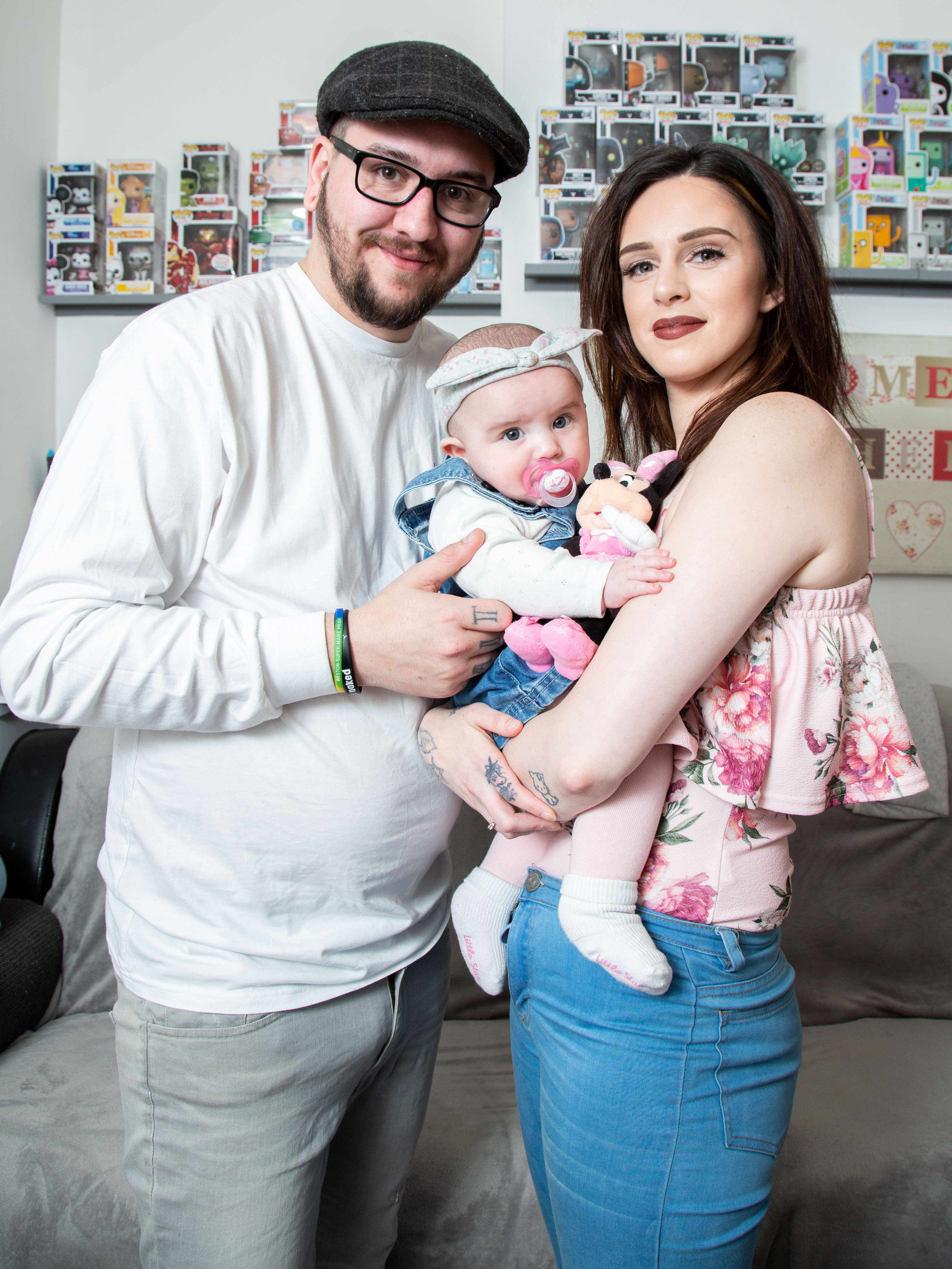 Jade, from Weston-super-Mare, Somerset, said: "Friends and family love the name, and I do too. I just really like the name Disney.

"Disney is quite a personality. Her name suits her and her personality loads.

"It's no one's business what we decided to call her, and I think that's the way our generation is going to be honest.

"The hope is that by the time she goes to school with other children her age, her name will just blend in.

"Other kids will have unconventional names, we hope. We don't think she'll have problems at school because of that."

Jade and Joshua, who works in a vape shop, met when they were 19 and started trying for a baby nearly straight away.

But they had trouble conceiving because Jade has a bicornuate uterus – a malformation which increases the risk of miscarriage.

It wasn't until last year they finally fell pregnant with Disney – in the same year they got married and won £20,000 at the bingo.

I did think about naming her after a video game character

They were convinced they'd have a girl and picked out a name months before she arrived in November.

High on the list were characters from her favourite movies The Little Mermaid and Beauty and the Beast.

"I was just looking through the Disney princesses for ideas," she said.

"And I saw Belle and thought that would be nice. It's extravagant, and it's different.

"After I thought Belle was a good name, I thought, 'why not Disney?' Then it turned out that my midwife's surname was Disney so we had a laugh about that, joking we'd name the baby after her."

She later posted the name on Facebook group Mums the Word where mums were asked to enter their children's names in a thread where they could be rated with emojis.

Jade said her submission got lots of negative reaction via laughing and crying emoji faces. 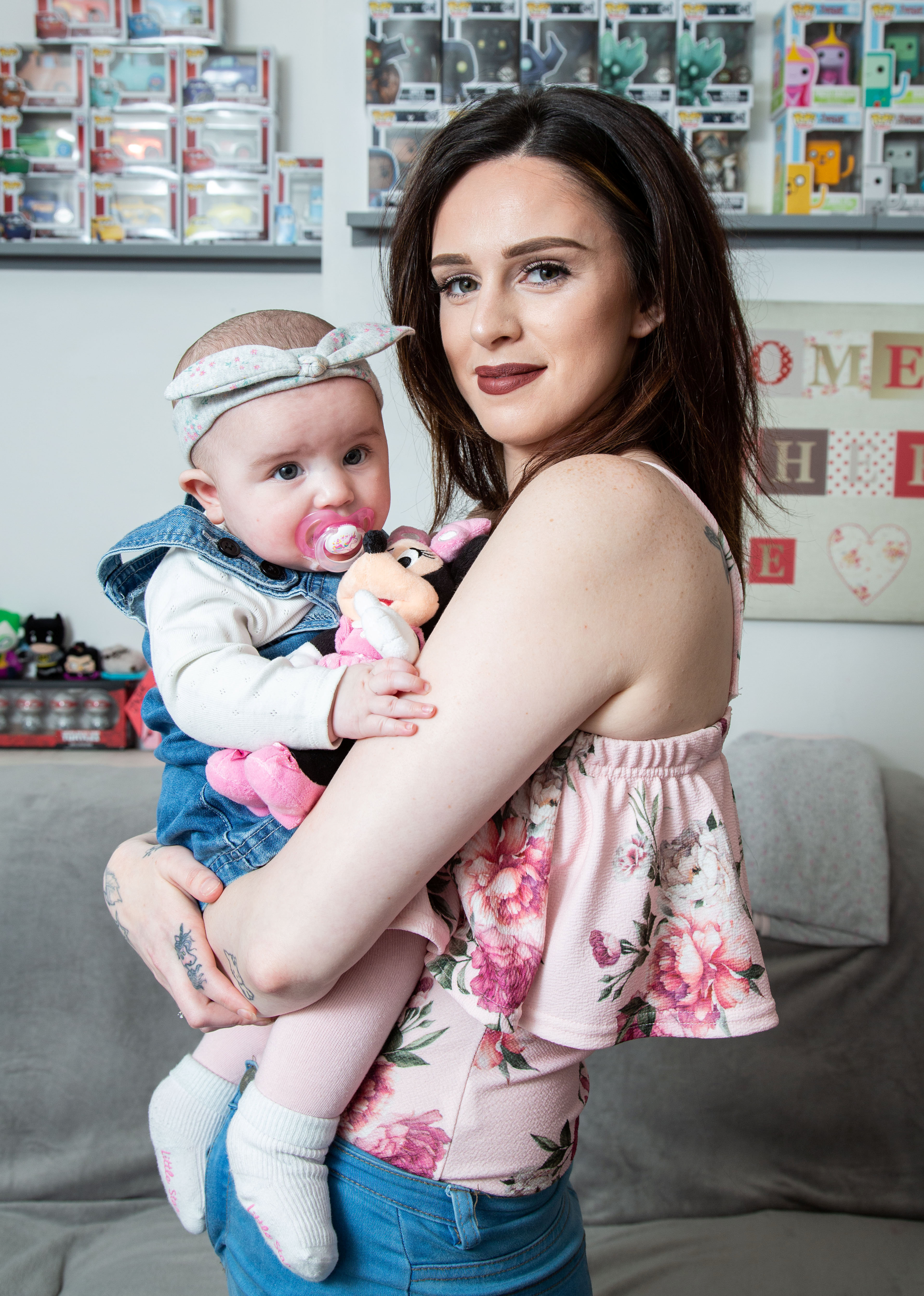 She said she did not understand why people were critical, and said she thought it was no worse to name a child Disney, than Walt.

"It's just a name," she explained.

"There are ordinary names that people give that I don't like, but I don't tell them that they shouldn't give those names.

"It was more of a fun post that I assumed people would be okay with. In the end, people just either hate it or love it.

"My husband's siblings have young children and they like Disney films so she'll be brought up in a big, happy Disney family."

They have decorated Disney's room with silhouettes of Mickey Mouse, and said she is "transfixed" when they put one of the movies on TV for her.

She has outgrown her Tangled outfit – but they plan to buy her more and also visit Disneyland Paris in a few years time.

Jade said: "We really can't wait to take her to Disney World but since Josh and I both are afraid of flying, we thought we'd start with taking her to France first.

"We'll wait until she turns two, but that can't come around quickly enough."

Jade's love for Disney is nearly rivalled by her love for video games.

"I did think about naming her after a video game character," said Jade, a former Game assistant.

"I don't think I've come across any names from video games that were too 'out there'.

"I'd love a son called Sonic."

In other parenting news Awesome, Buzz, Lucifer and Favour have are among this year's most bonkers baby names.

And a mum and dad are seeking a £40,000-a-year nanny who's permanently dressed as a Disney princess.