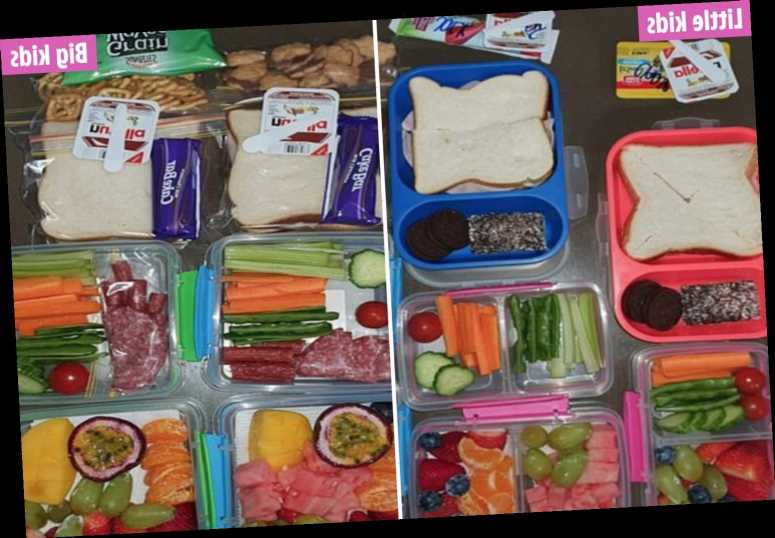 A FIERCE debate has erupted online over one mum's extremely generous packed lunch boxes, with many claiming she's giving her kids way too much food.

The Aussie mum-of-four posted snaps of the packed lunches on Facebook and revealed how she makes two amounts – a larger one for her older kids and slightly less for her youngest two. 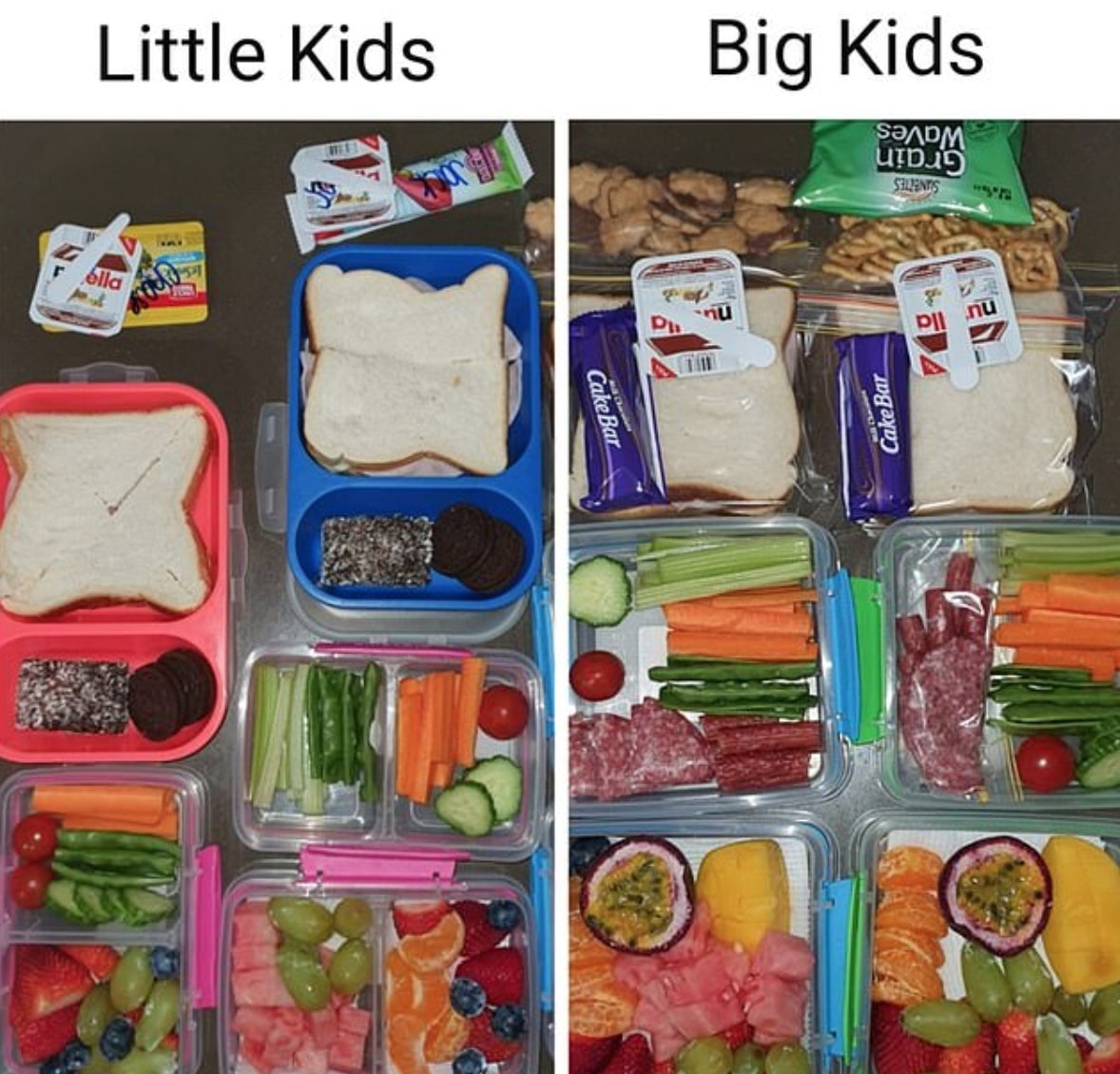 Based off the photos, it appears the six and nine-year-old get a yummy selection of chopped fruit and veg, sandwiches, lamingtons and chocolates biscuits – plus a couple of extra snacks.

As for the 11 and 15-year-old, they get this and more with the addition of some crisps, pretzels and some cured meats.

While it seems like a lot of food, the mum admitted that her kids usually always finish what she packs, and whatever is left over they'll have as after school snacks.

The mum said the lunch boxes cost roughly £2 a day, per box, per child, adding up to about £40 a week – but insists her kids are "not overweight". 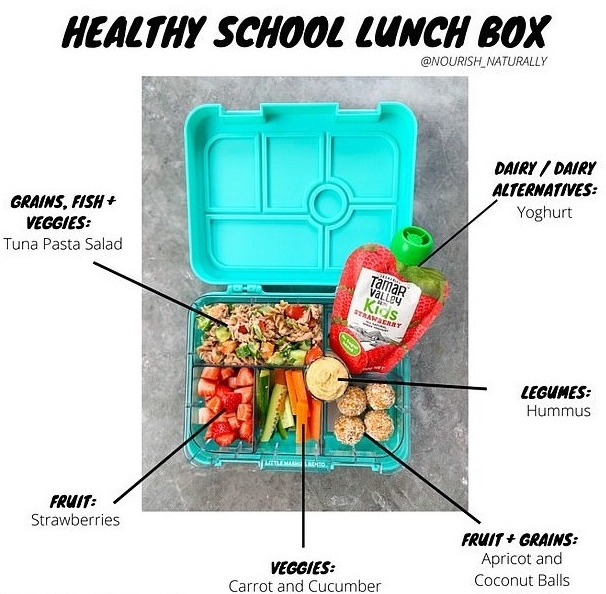 She said: “We have no food restrictions at school, they encourage nuts/eggs etc. as healthy eating. If there were children who were allergic I would immediately stop sending those types of food,."

But despite defending her kids' meals,parents quickly started commenting on the post, saying they “couldn’t imagine” serving that amount to their kids each day – some even calling the kids “spoiled”.

“My son takes one packet food, one piece of fruit, two different drinks and a bottle of water,” one person wrote, "That is so much food.”

Another woman commented on the food expense each week, saying: “That looks great but your food bill must be through the roof!

I couldn’t imagine my kids eating that much.

But it wasn't all bad news as many thought the lunches were brilliant and praised the mum for her efforts.

“What a great job mumma, very cheap really and done in a very smart way,” one person commented.

And another said: “Wish you were available to make my lunches every day."

We also shared how an organised mum sparks debate after sharing photos of her kids’ packed lunches which she makes at 3am on Sunday mornings.

Plus organised mums share how they’ve breezed through back-to-school panic with labelling and lunchbox prep.

And a mum-of-two shares how she feeds her whole family for just £47 a month – and the recipes are so easy.