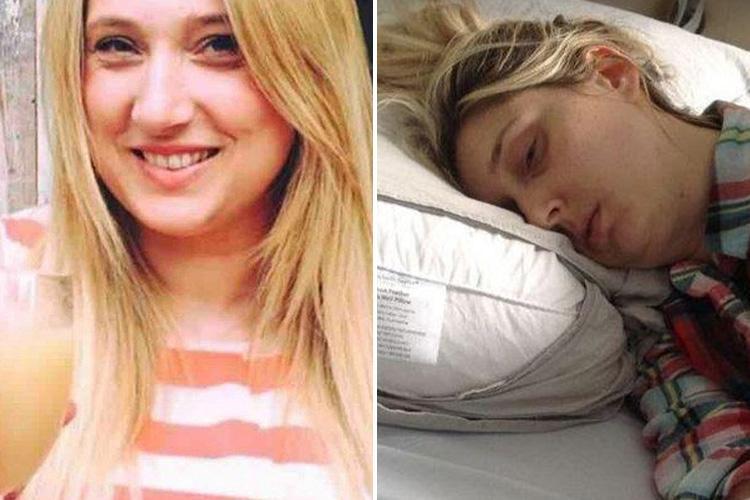 Leah Smith, 37, from Prestatyn, Wales, says she can’t support her head or turn it without losing movement and becoming paralysed in another part of her body. 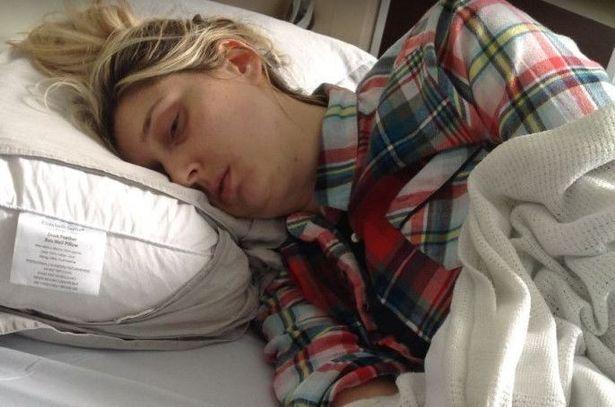 As well as feeling numbness in her mouth, tongue and nose, she claims doctors say her heart is struggling and her breathing is deteriorating.

She’s paying medical professionals privately to get to the bottom of her symptoms, which she claims are “stroke-like”.

Leah says she’s desperate to find a cure so she can be more than “a mother who’s just about existing.”

Leah told WalesOnline: “Most days I am now fearing for my life. 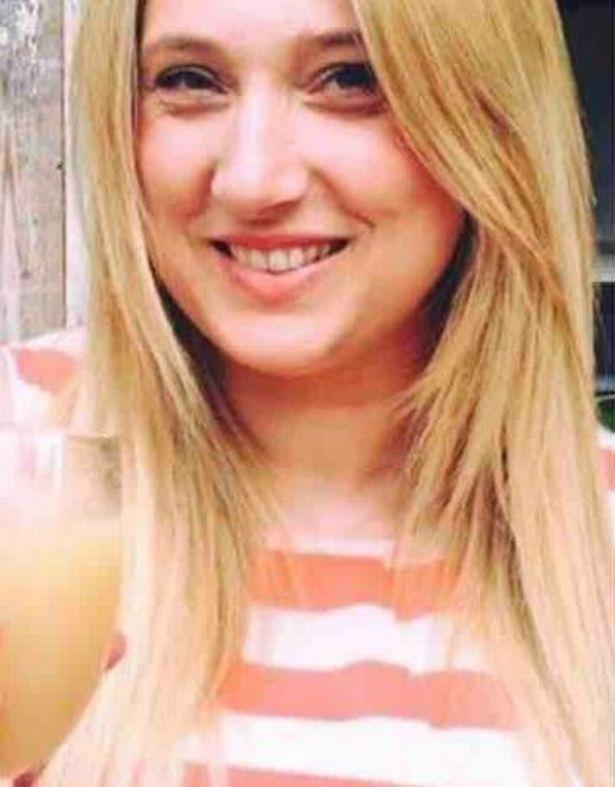 “To fear for your life on a daily basis rocks you to your core, it strips your security, your mental health, your personality, your relationships and so much more.

The mum first picked up that something was wrong back in February 2017, when she feared she was having a stroke and called her mum to get an ambulance.

She was taken to Glan Clwyd hospital in Denbighshire, North Wales and kept overnight, where MRI scans were taken of her brain. 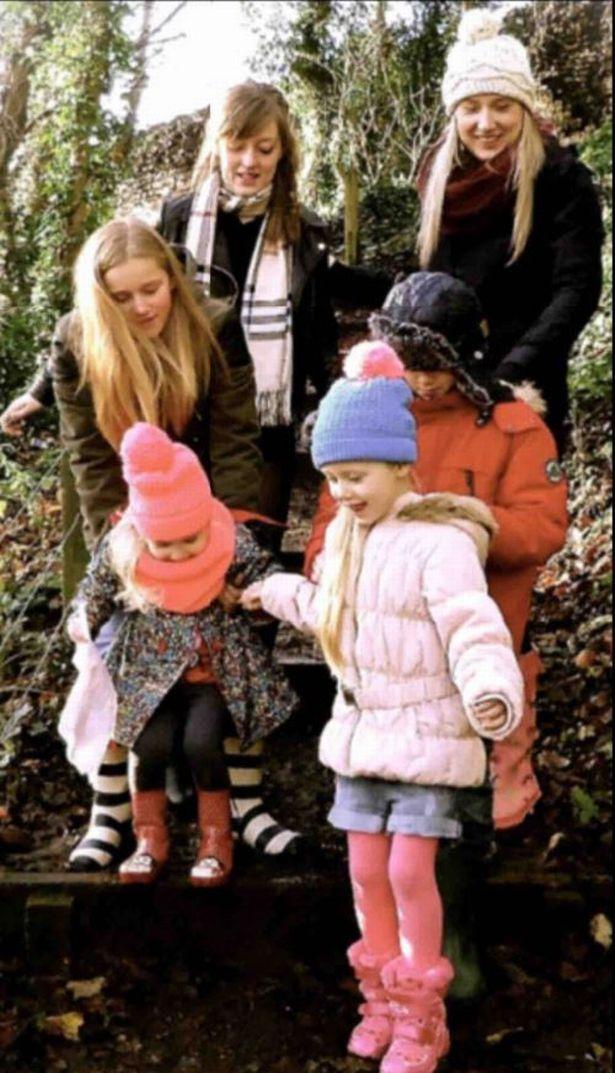 Soon she was discharged and the symptoms faded, but she returned to hospital multiple times over the following weeks feeling ill.

She explained: “My legs would go from underneath me and I would get numbness in my ribs,' she said.

“Then one day I ended up being admitted because I lost the ability to swallow. That was incredibly scary.”

Leah, whose kids are currently being looked after by her ex-husband and family, now has to lie down all day and night due to getting crippling headaches if she sits upright. 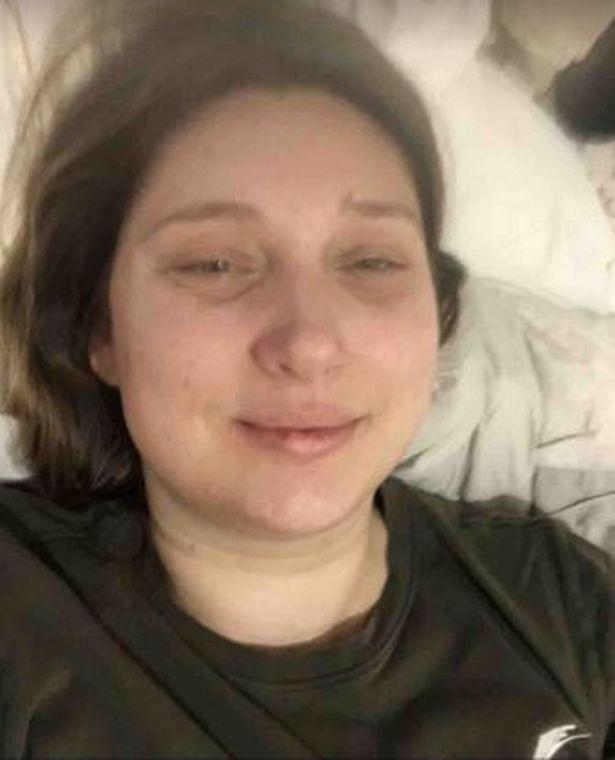 Doctors have diagnosed her with spinal cord compression, cerebrospinal fluid leak and atlantoaxial instability (AAI), which is weakness of the spine.

Leah said: “AAI can’t be dealt with in Wales and potentially not the UK at all. It requires dangerous surgery that takes an experienced – and probably crazy – surgeon to undertake.”

It is not known how many people suffer from the condition in the UK, but it's said to be “very rare” among those who don't have a pre-existing condition which could have caused it.

Spinal cord compression is a condition where something puts pressure on the nerves in the spine. This can cause numbness and weakness.

A cerebrospinal fluid leak occurs when the membrane surrounding the spine or brain is punctured. This can cause vomiting, headaches and balance problems.

Both of the above conditions can be caused by an injury to the spine or a tumour.

Atlantoaxial instability (AAI) is also known as neck instability. This is caused by an excess of movement in vertebrae, which are the bones in the spine.

Surgery can help to fuse or stabilise the spinal bones to reduce instability, and Leah is determined to not give up.

She has now set up GoFundMe page in order to book more appointments to find out about her debilitating conditions.

Mum, 46, left paralysed after being ‘catapulted’ from super-king bed during sex with partner sues for £1m.

Girl, 2, left paralysed after falling over onto a glass of water and severing her spine.