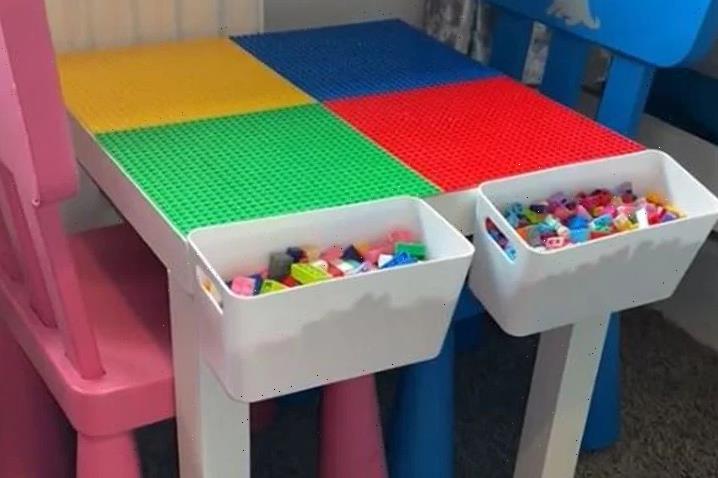 THERE aren't many kids who don't love playing with Lego, so most parents understand the cost involved in building up a collection.

But a bargain-loving mum made her very own Lego table for less than £20, with many costing up to £70 to buy. 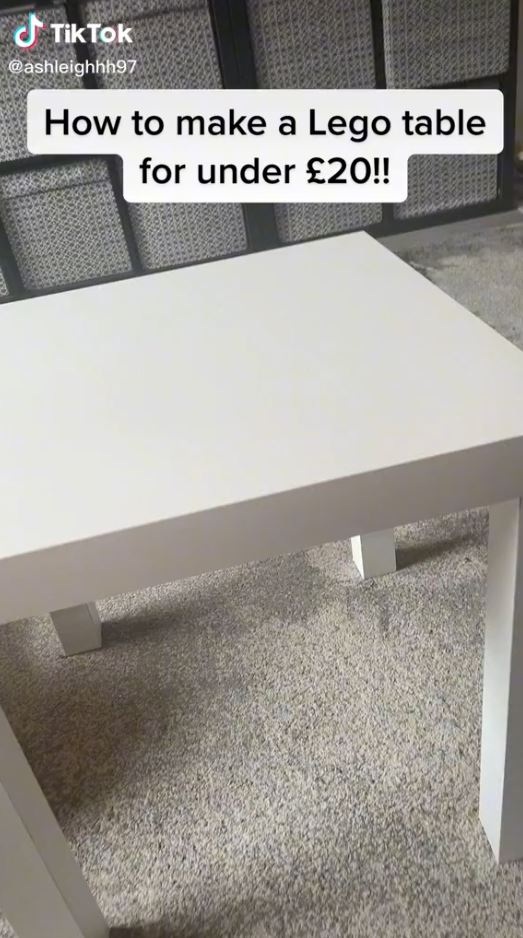 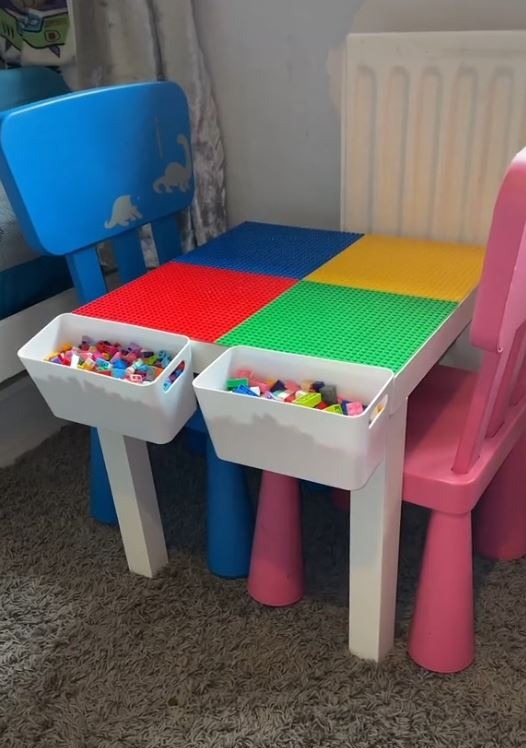 The secret? A £6 Ikea side table which is the perfect height for a kids' play table – and some additional Wilko bargains.

Mum-of-two Ashleigh Beck, from Kent, showed how to make it all for just £17 and shared a clip on TikTok for other parents to see.

Using the Lack white side table as the base, Ashleigh splurged on a pack of mixed-coloured Lego boards which cost her £10 from Smyths.

She used Gorilla Glue to glue four in place, and cut the edges to size using a Stanley knife.

To store the Lego, she also attached two white tubs which she picked up for the bargain price of just £1 each from Wilko.

The crafty mum attached these by screwing a hole in each of the boxes before screwing them to the table.

The mum reckons similar tables sell for £70 plus, but she managed to do it all for just £17.

The video has been a hit with many parents who were grateful for teh money-saving idea.

"I can't wait to have kids so can do this," said another.

One mum admitted that she did the same for her daughter who "freaking loved it" while others said it'll be a great gift for Christmas.

We also shared how Stacey Solomon gives her Ikea Kallax unit a stunning makeover – and it’s so cheap and easy to do.

And a hyper-organised mum shares the clever way she stores her son’s Lego so nothing gets lost.

We previously shared this mum's genius hack for picking her son’s Lego off the floor. 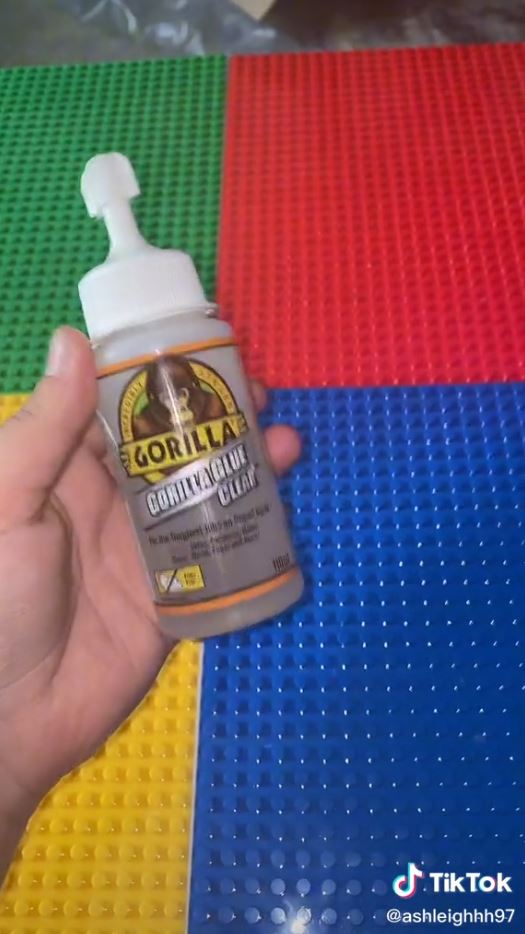 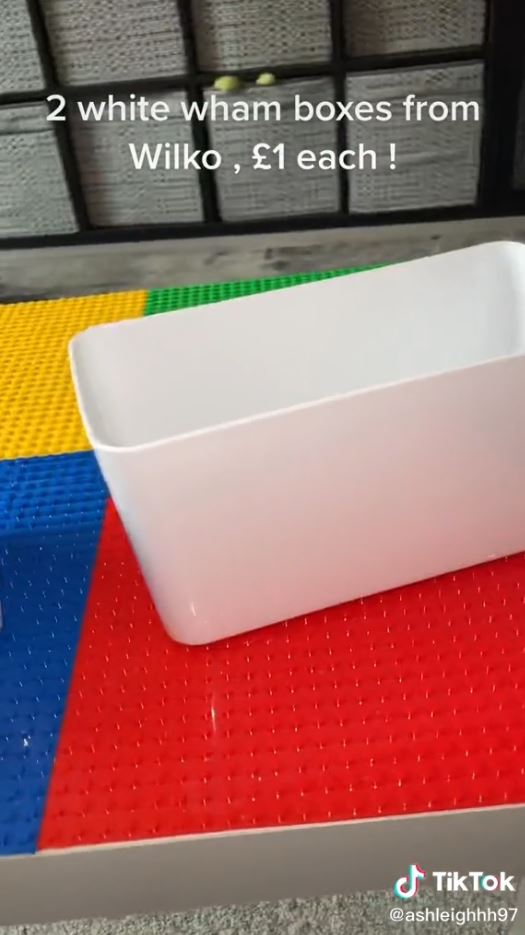 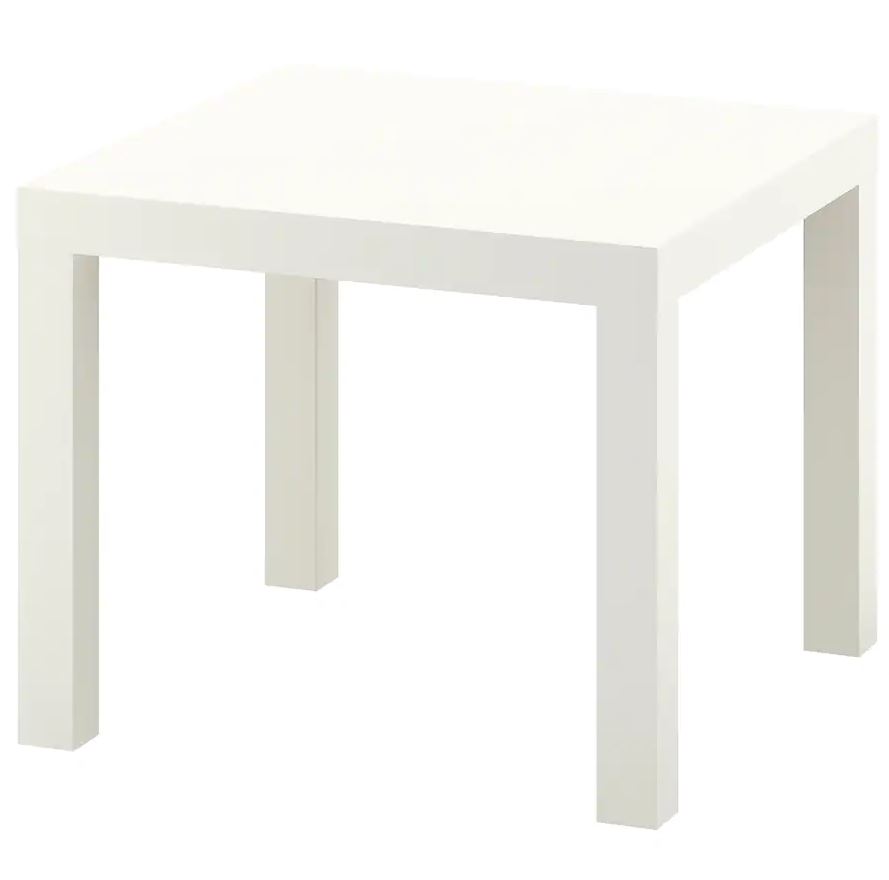 Netflix Greenlights That '70s Show Spinoff Set In the '90s — See Who's Returning!