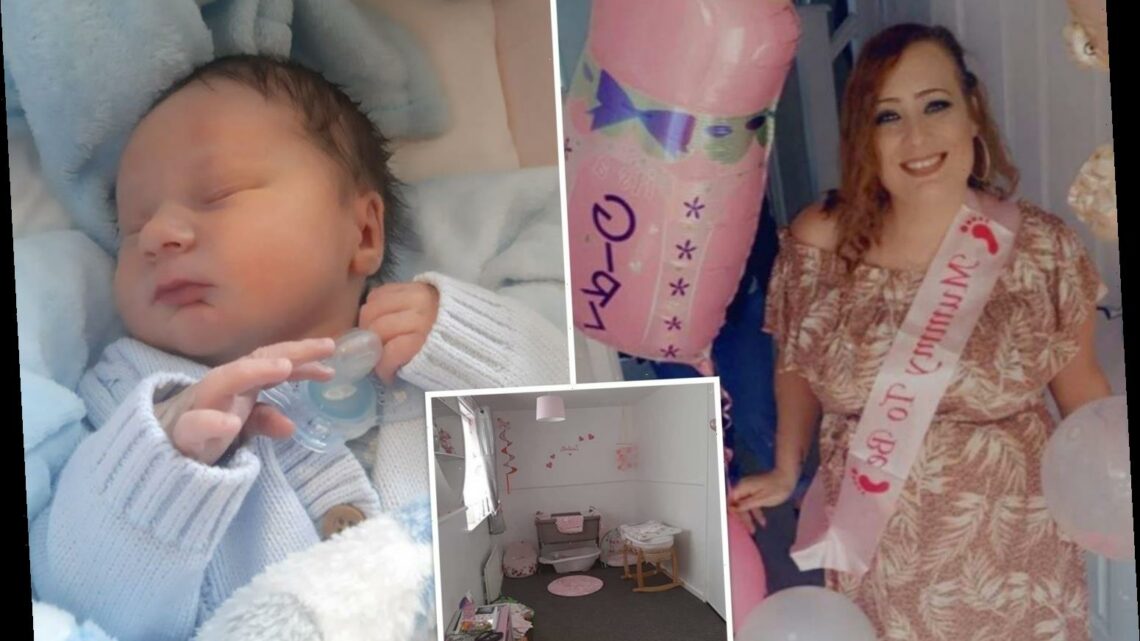 STUNNED Hayley Sexton gave birth to a son — after twice being told following scans that she was having a daughter.

Hayley, 33, had painted her nursery pink, filled it with girly gear, chosen the name Isabella and written it on the room’s walls. 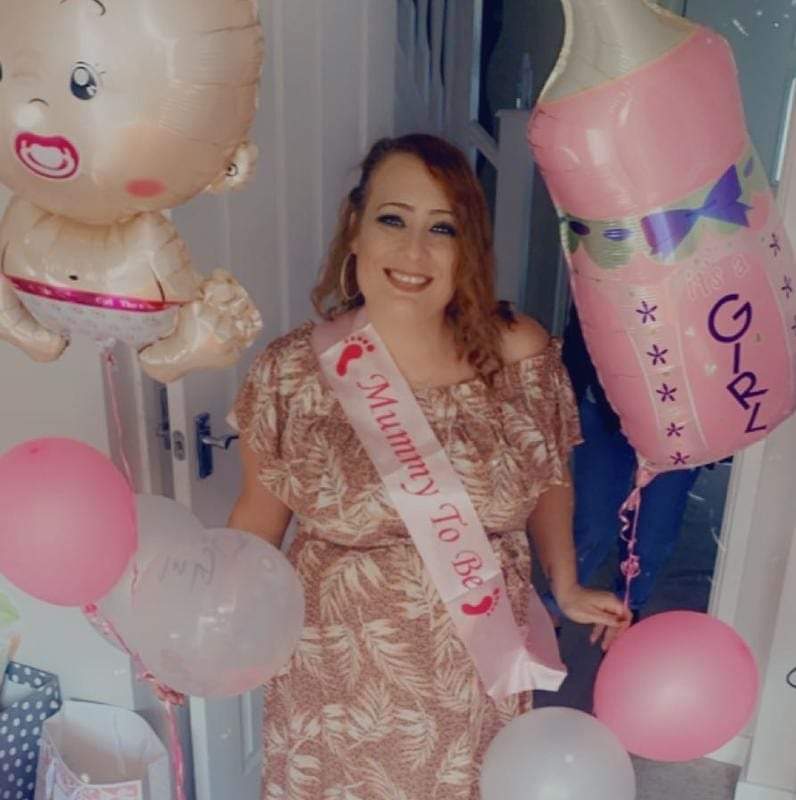 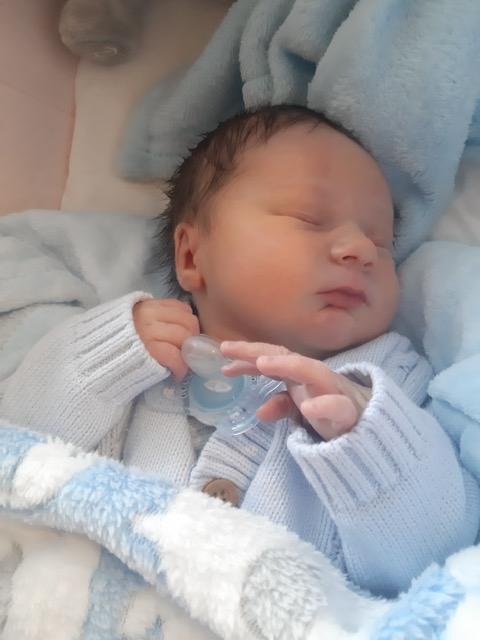 Friends threw her a pink-themed baby shower with gifts including an ornament engraved with Isabella.

But Hayley was in for a surprise when she gave birth after a 33-hour labour at hospital in Stockton-on-Tees, Co Durham, just over a week ago.

"At two scans I’d been told my baby was a girl. 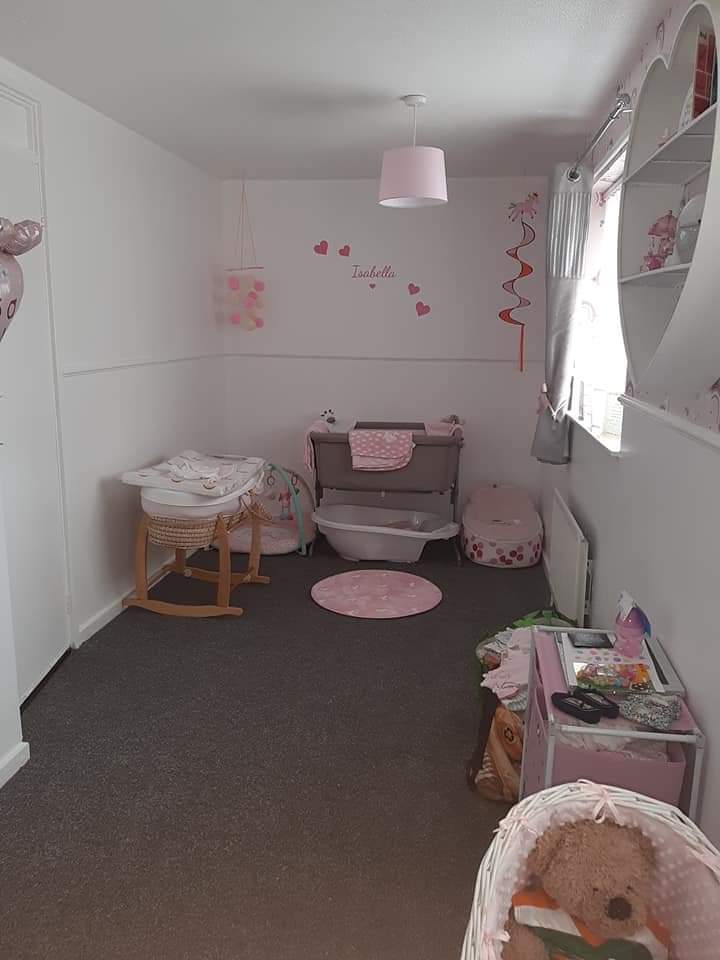 “When she gave him a clean up and lifted him I saw his bits!

“It meant we had to come up with a new name — Alfie — as well as redecorate the nursery and take back a load of clothes.”

Single mum Hayley, a teaching assistant, added: “It was the craziest experience.

"My dad had joked, ‘What would you do if you had a boy?’ and it happened.

“I was over the moon when I found out I was going to have a girl.

"But I absolutely love Alfie and wouldn’t change him for the world. 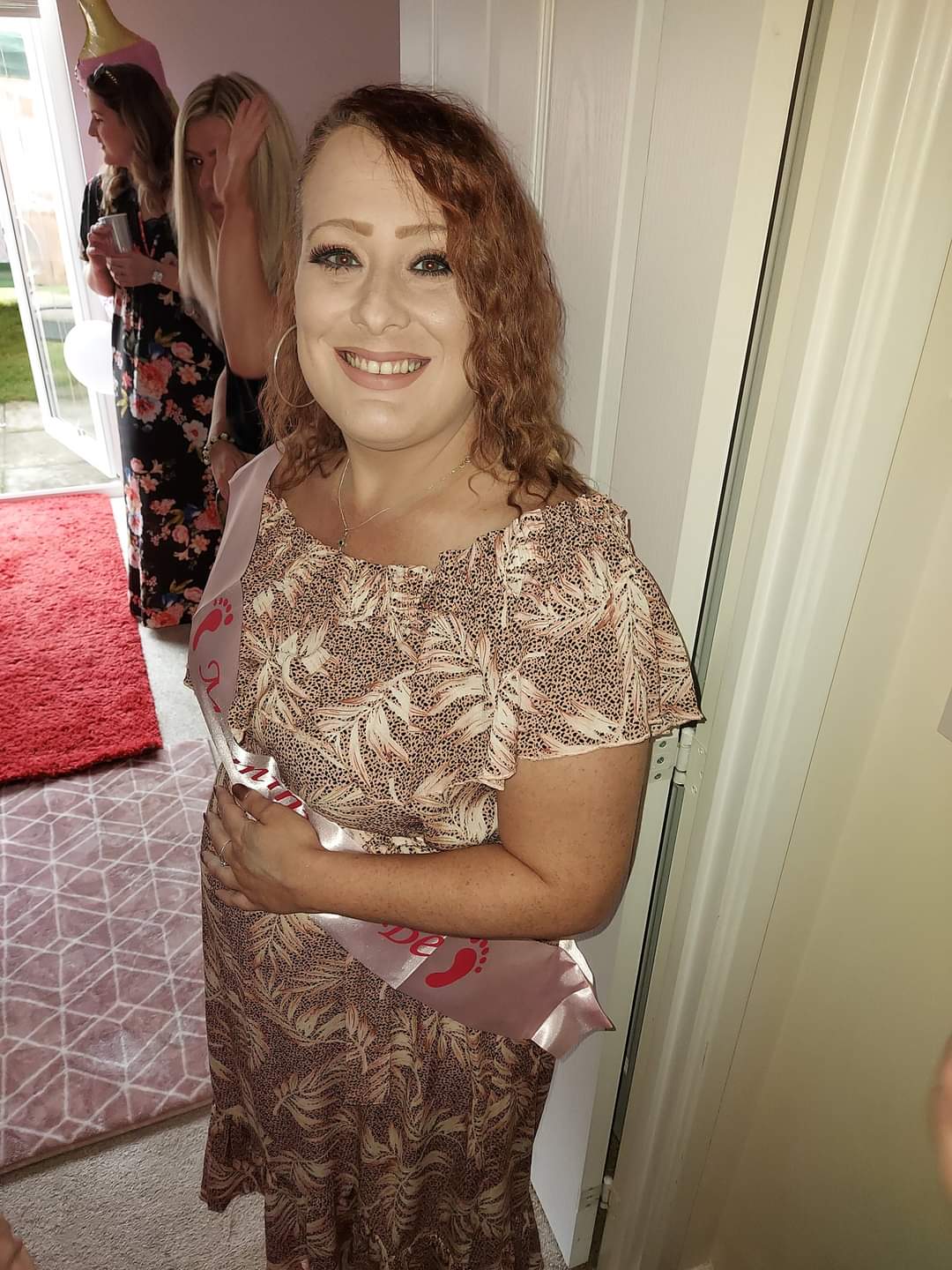 Now Pitching for the Yankees … These 13 Guys
World News