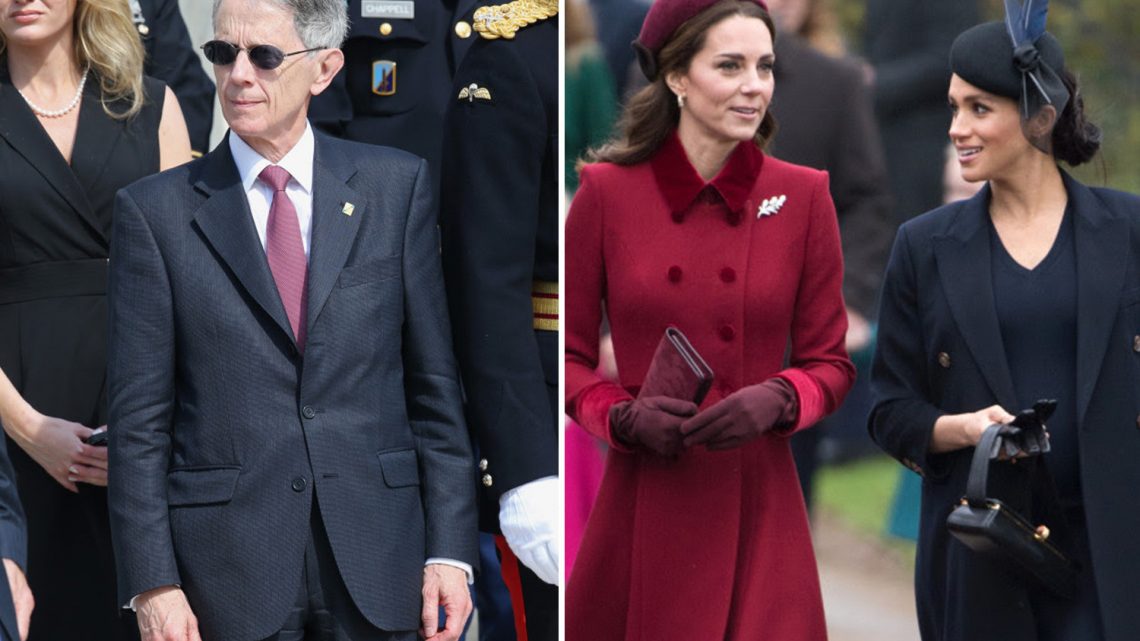 Sir David Manning, 69, joined the household in 2009 and will not be replaced when he gives up his prestigious position as his post is so “unique”. 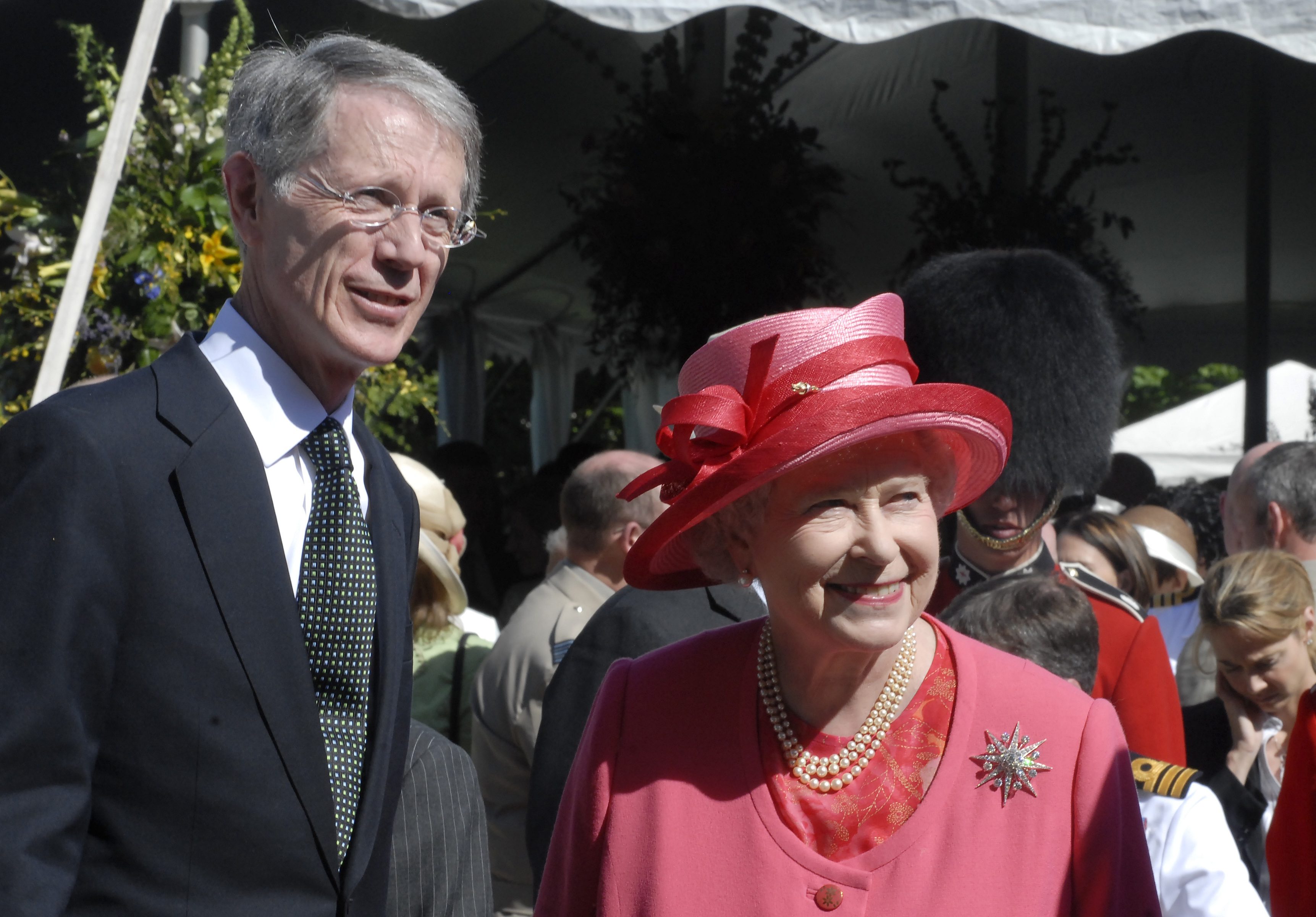 Sir David was hired to help Prince William and Prince Harry when their royal profiles were growing, and he later went on to mentor Kate Middleton and Meghan Markle too.

Kensington Palace said William, Kate, Harry and Meghan are "incredibly grateful" for his guidance and paid tribute to "his wise counsel".

It is understood that Sir David is stepping back now that the couples are well-established in their international work.

A spokesman for the Cambridges and Sussexes said: "Their Royal Highnesses are incredibly grateful for the guidance and support that Sir David has provided over the last 10 years. 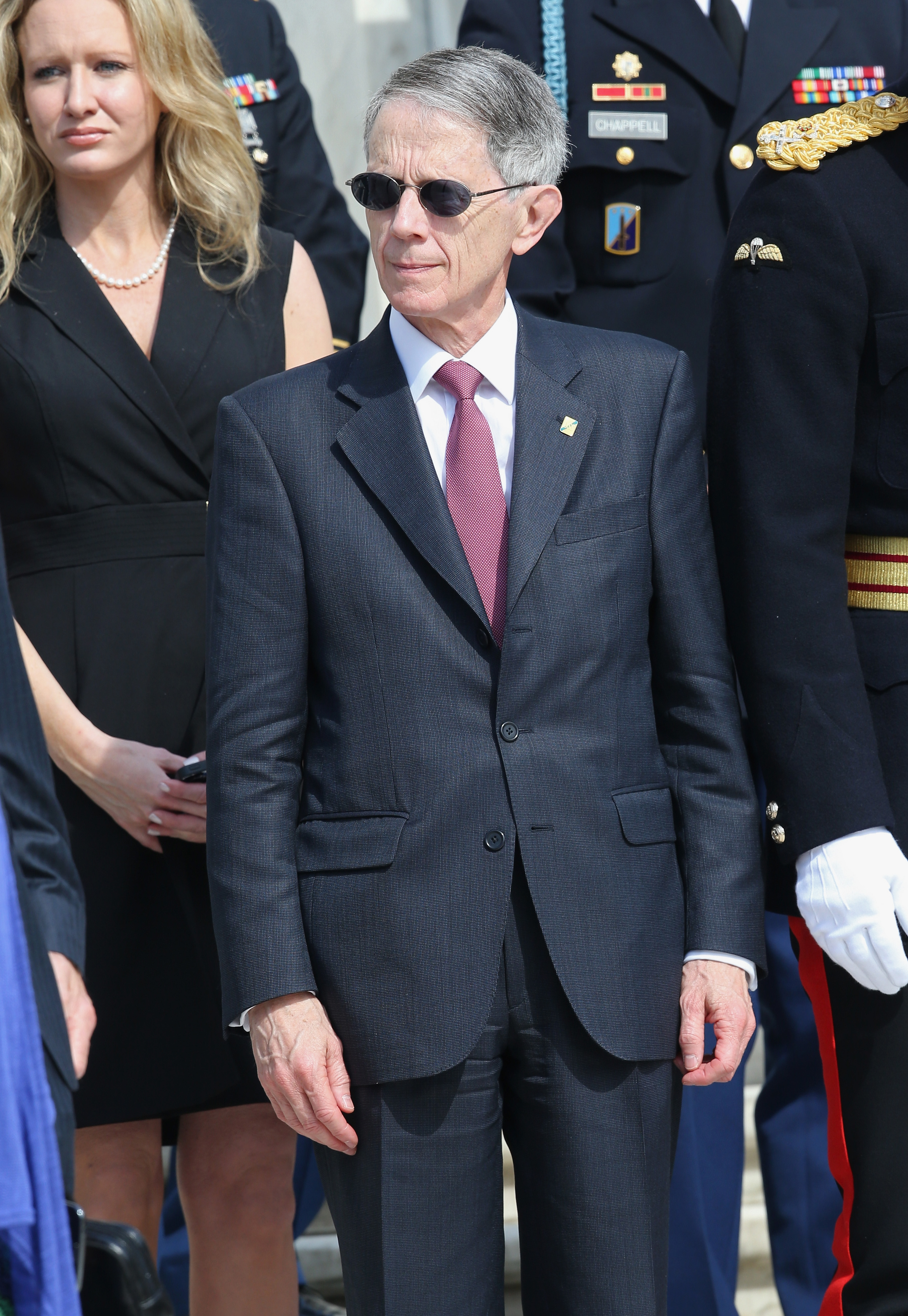 "His wise counsel has been central to the success of their international tours and the early stages of their official work as members of the royal family."

While Sir David is ending his formal role, he will continue to act as a trusted informal adviser, and is said to be close to both couples, and particularly to William and Harry.

As well as working with the royal family, he previously was the British ambassador to the US and worked as Tony Blair's foreign policy adviser. 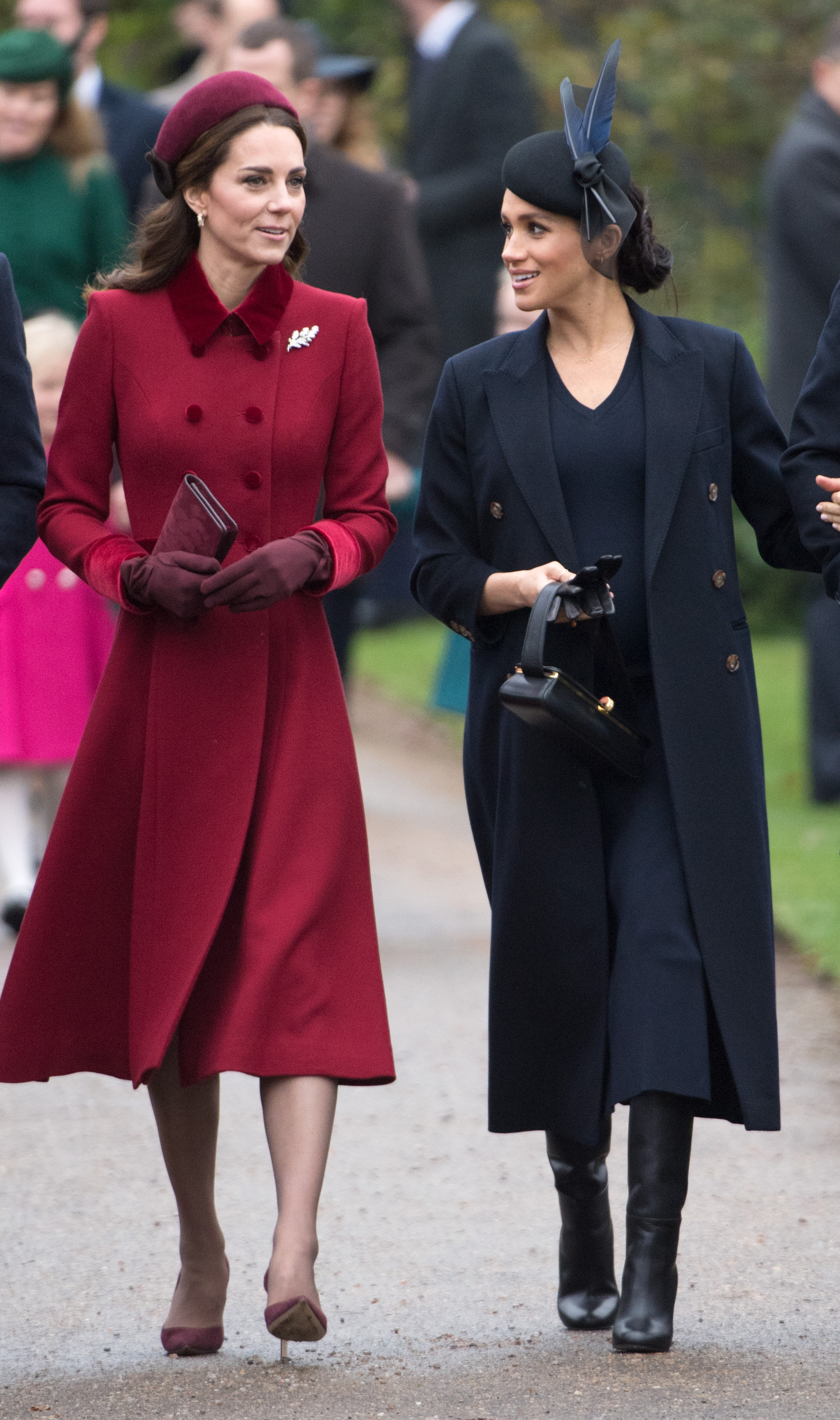 He has mentored William and Harry on a range of issues over the years, including foreign affairs and government matters.

Ahead of William's marriage, seasoned diplomat Sir David was instrumental in prepping Kate Middleton, now the Duchess of Cambridge, for royal life.

He was seen as a safe pair of hands who could work behind the scenes to guide the future queen, and ensure she was better supported than the late Diana, Princess of Wales had been. 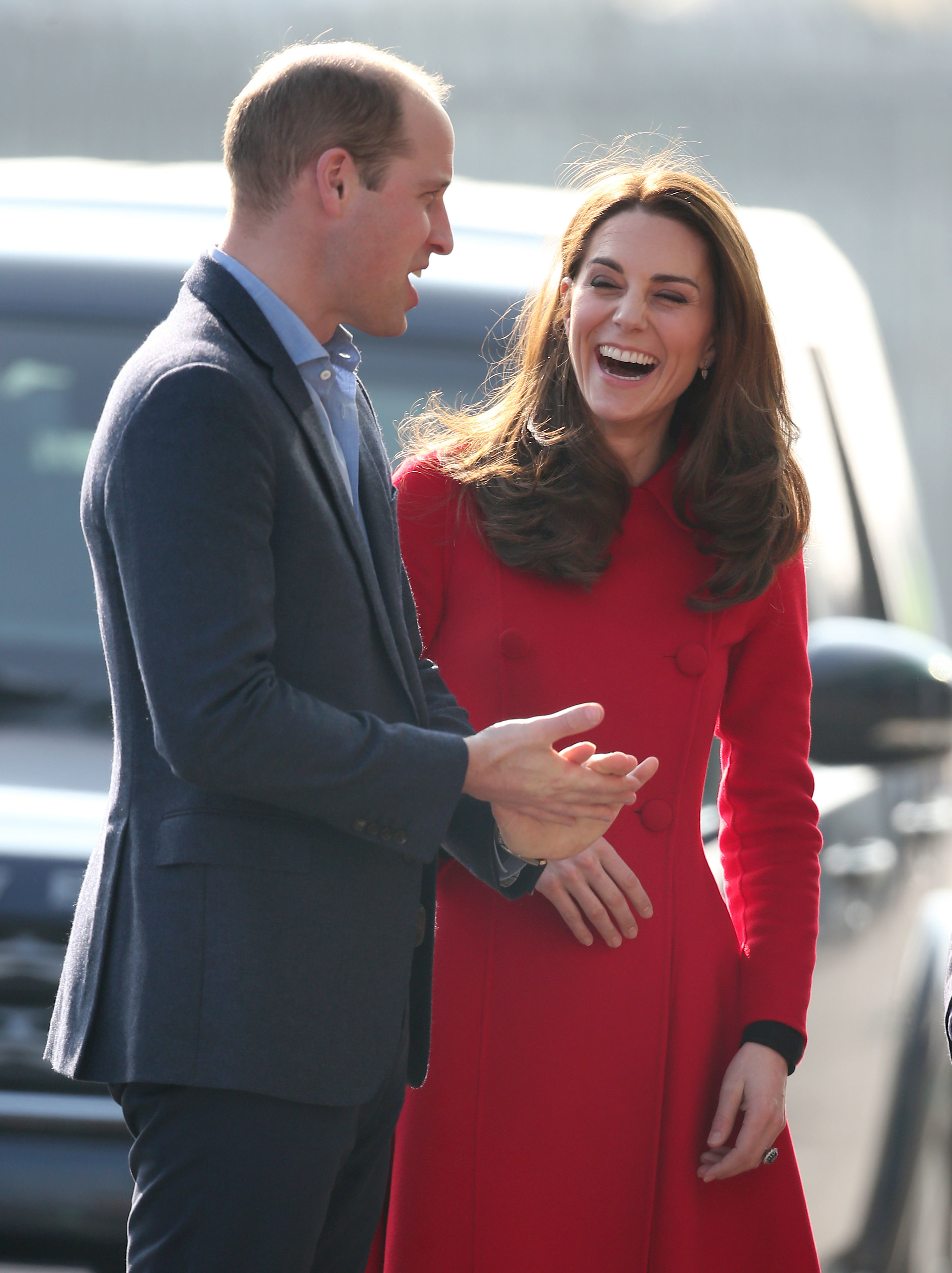 He has joined the Cambridges on many overseas tours, including William and Kate's first joint trip to Canada and the US, and again on their visit to Australia and New Zealand with baby Prince George.

He planned, and prepared William for, the duke's sensitive visit to Israel and Palestine in June last year.

Sir David also acted as senior adviser to Harry, and former Suits star Meghan, when she married into the royals in May last year.

The American former actress is likely to have been offered briefings by Sir David on the British constitution. 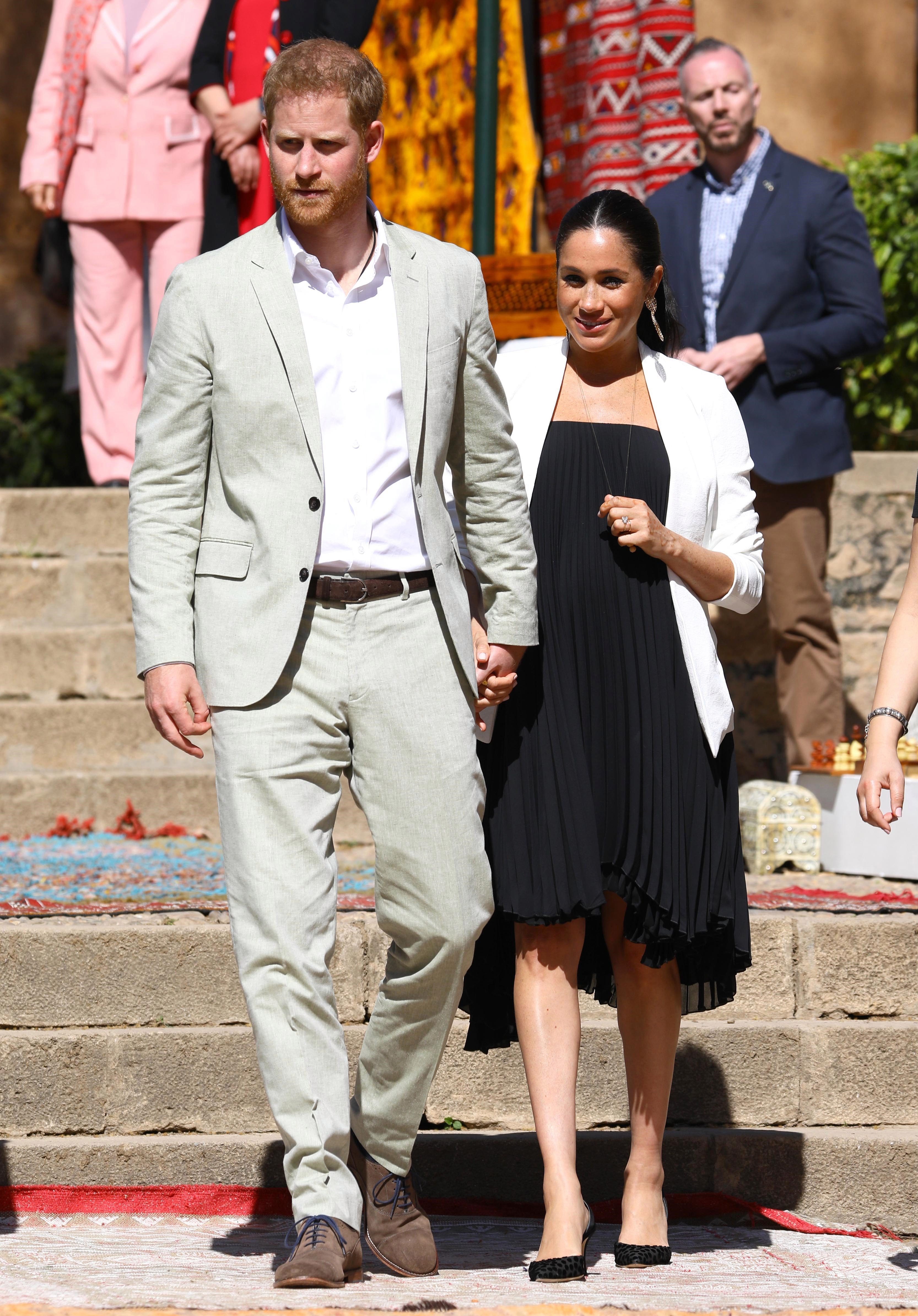 He was part of Harry and Meghan's entourage during their tour to Dublin two months after their wedding, and was with them for the Fiji and Tonga leg on their first official long-haul overseas expedition.

The Cambridges and Sussexes have been reported as being set to split their royal household and formally separate their staff within weeks.

Harry and Meghan, who are expecting their first child in early April or late May, are due to move to Frogmore Cottage on the Windsor Estate.

The couple have been living at Kensington Palace in London, near William and Kate and their three children.

The division of the household is reported to be a natural move with the royal brothers' former double act having developed into two couples and their families.

Sir David is not the first staff member to relinquish his role in the past 12 months.

Meghan Markle’s female bodyguard quit earlier this year after being in the role for about six months.

The couple’s private secretary Samantha Cohen, 49, was the first to jump ship when she announced she was going in November. 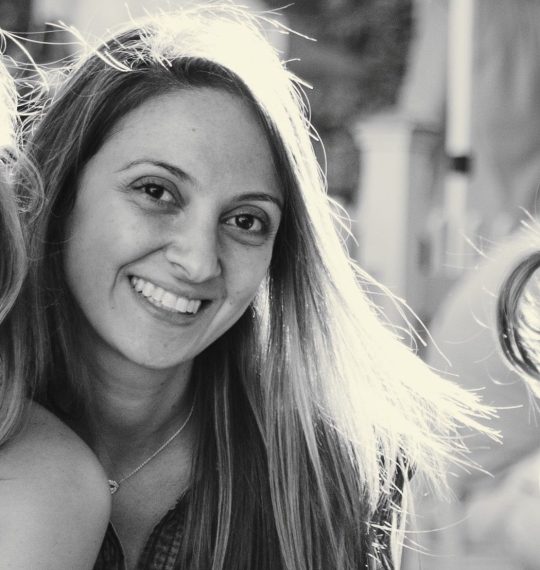 Known as Samantha the Panther, the tough Aussie had spent 17 years working for the Royal Family and was previously the Queen’s assistant private secretary and Press spokesperson.

One of her key roles was said to be training Meghan in royal etiquette. It is thought the Duchess wanted to hire her full-time but she declined.

The French PA, 39, had previously worked for Robbie Williams but was said to be leaving the Royal household after reportedly “putting up with a lot”.

Melissa had to handle the controversial build-up to the nuptials, as Meghan’s dad Thomas spoke publicly of not being invited. 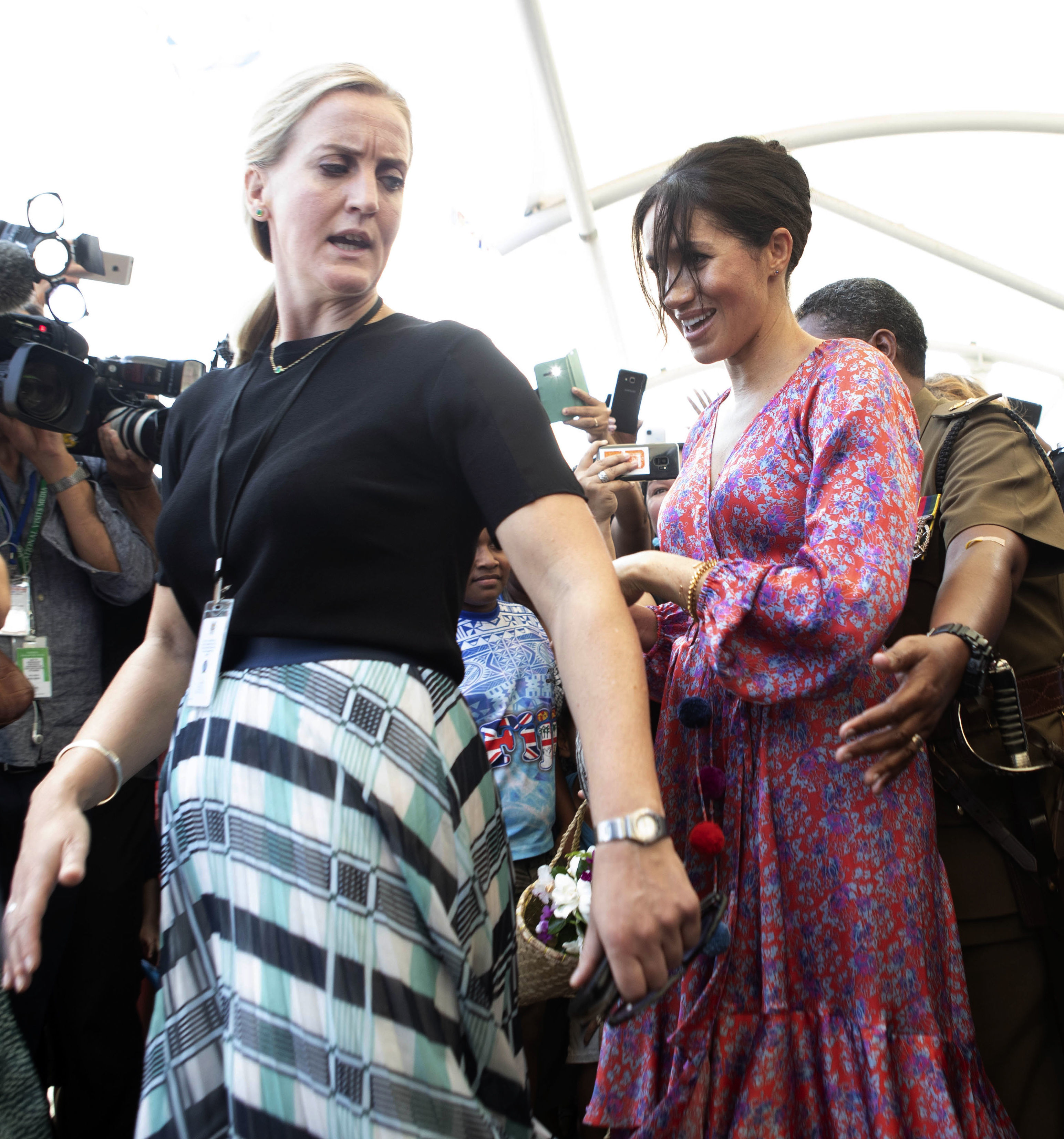 Sir David was Britain's ambassador to the US for four years until 2007 and he was Tony Blair's key aide on foreign policy in the run-up to the 2003 Iraq war and gave evidence to the Chilcot inquiry.

He joined the Foreign Office in 1972 and served in Warsaw, New Delhi, Paris and Moscow, and went on to become ambassador to Israel and the UK permanent representative at Nato.

Meghan Markle previously broke down in tears when her protection officer quit.

We also shared how Meghan is ‘frustrated’ because the palace keeps 'rejecting all her ideas'.

We also revealed Meghan Markle vowed to ‘take a risk’ and ‘live a life less stifled’ 18 months before she dated Prince Harry.

Watch the wonder goal that has split the internet… but was it a shot or a cross?