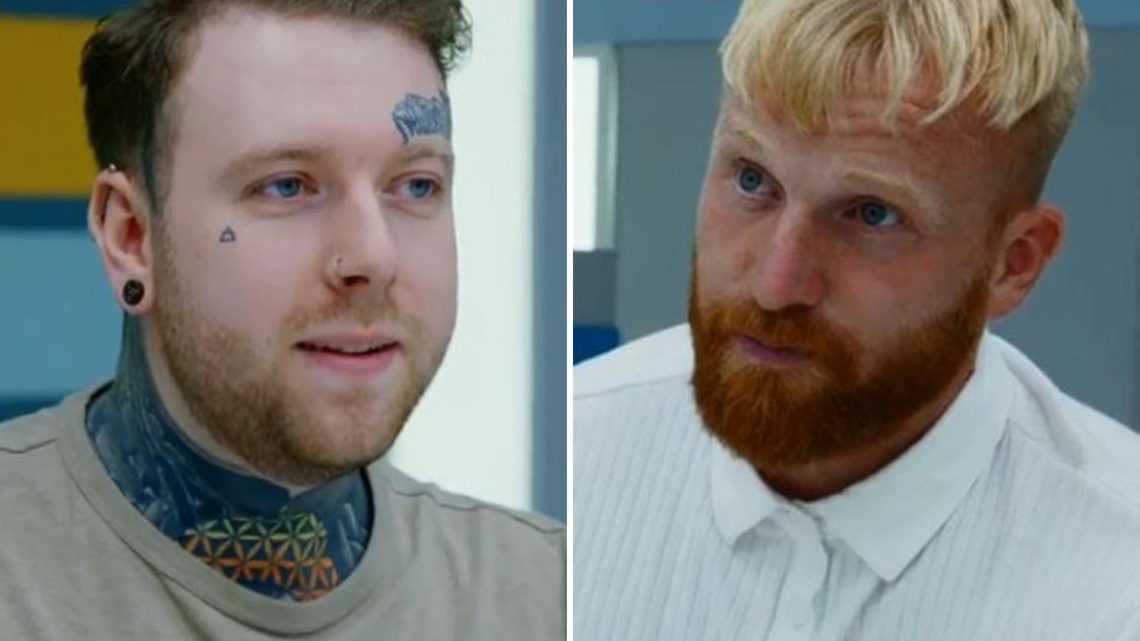 But shockingly, he says that despite having around 150 sexual partners and working as an escort he's only used a condom once. 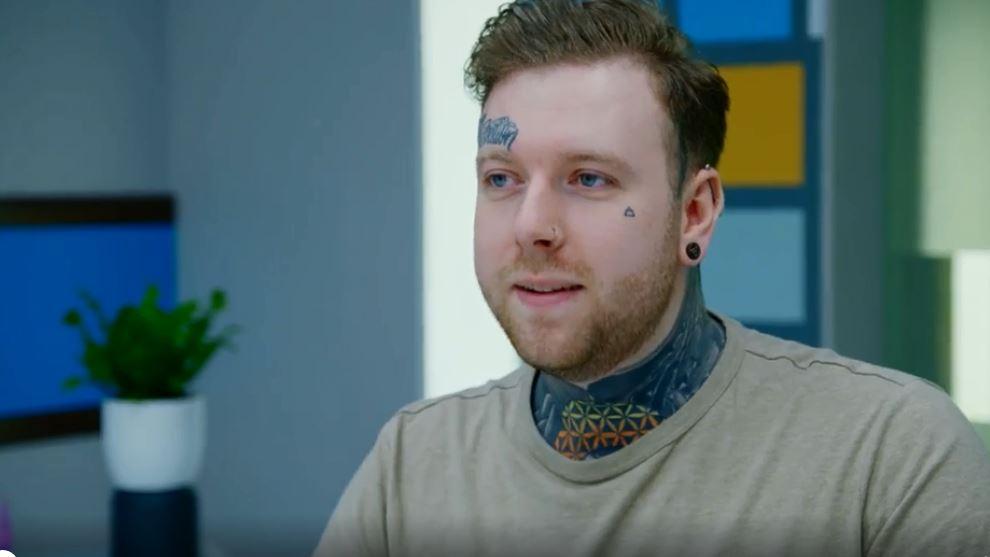 Earlier this week, it was also revealed that a newborn baby had died in the UK after being born with syphilis, which causes sores to develop all over the body if left untreated.

Experts also say hookup apps such as Tinder are partially to blame for the increase – but these conditions can be easily prevented by using condoms.

But most of the people featured on the latest episode of E4's The Sex Clinic are frank about the fact they don't use protection, putting themselves and their partners at risk. 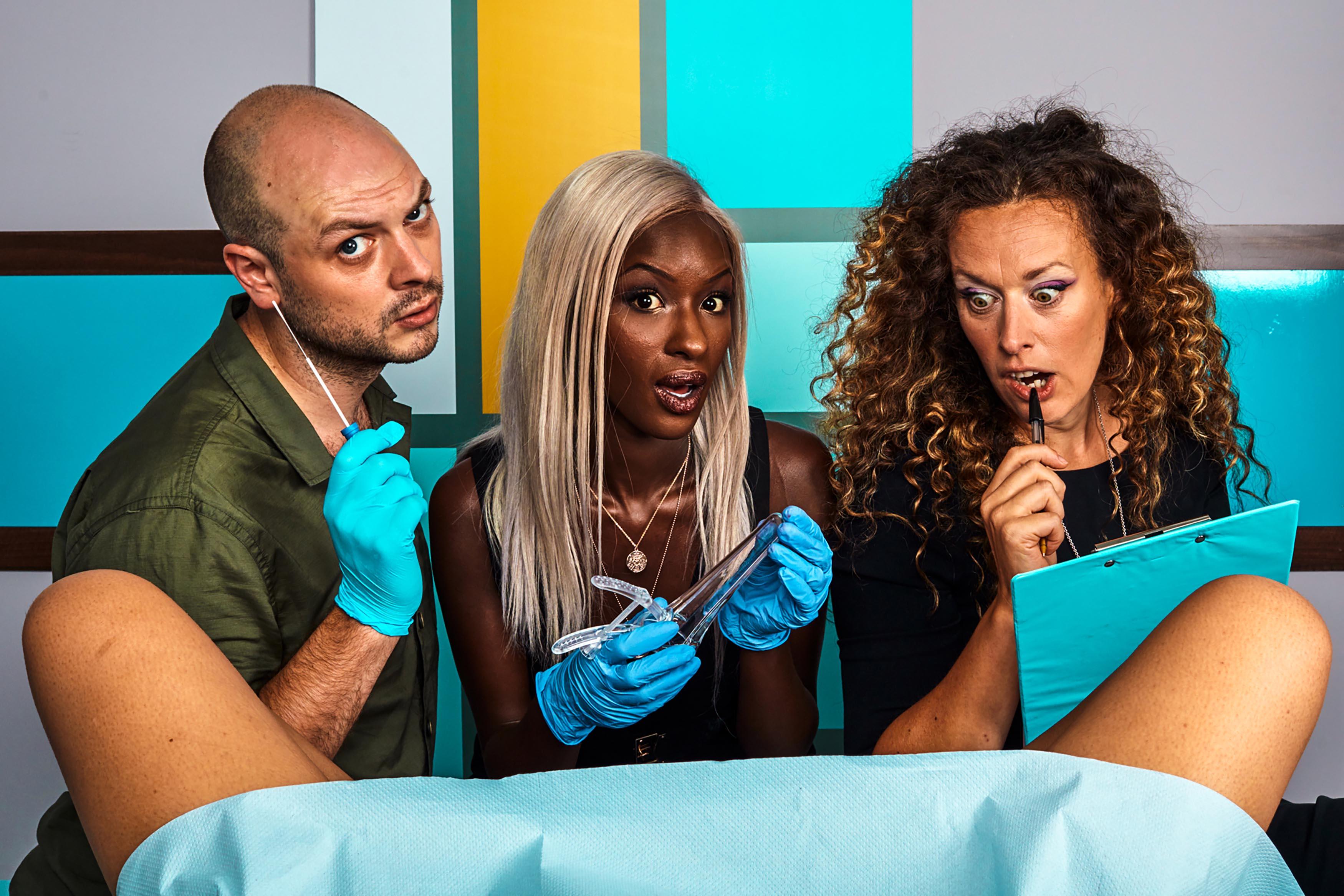 'I served drinks in a thong and was asked for extras'

The Sex Clinic sees people come in for sexual health checks on camera, and it's clear that former holiday rep JJ is in need of some help after he confesses to sleeping with hundreds of women without using condoms.

"I've been paid for sex," he says. "I served drinks in a thong and was regularly asked for extras, it was older women in their 40s or 50s as well."

And sexual health nurse Sarah Mulindwa is shocked when JJ says he didn't even use protection with his clients. 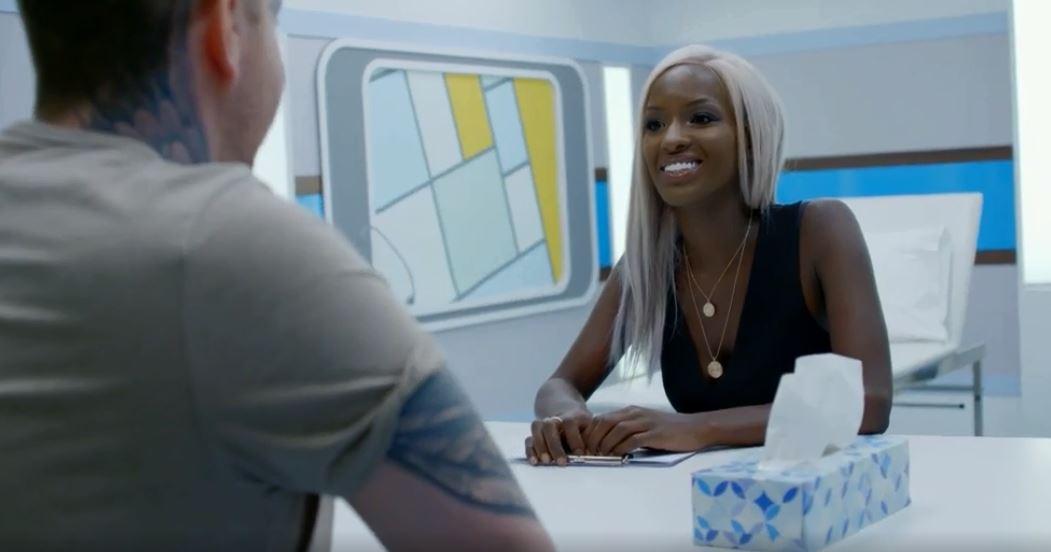 JJ is joined in the clinic by his best friend Patrick, who has slept with "between 20 and 30" women in the past year following a break up.

"I am a little worried if I'm perfectly honest," says Patrick, who hasn't had a sexual health check in three years. "I am not the safest of humans when it comes to protection.

"On a night out, you're drunk and the element of safety is not something I care about at all." 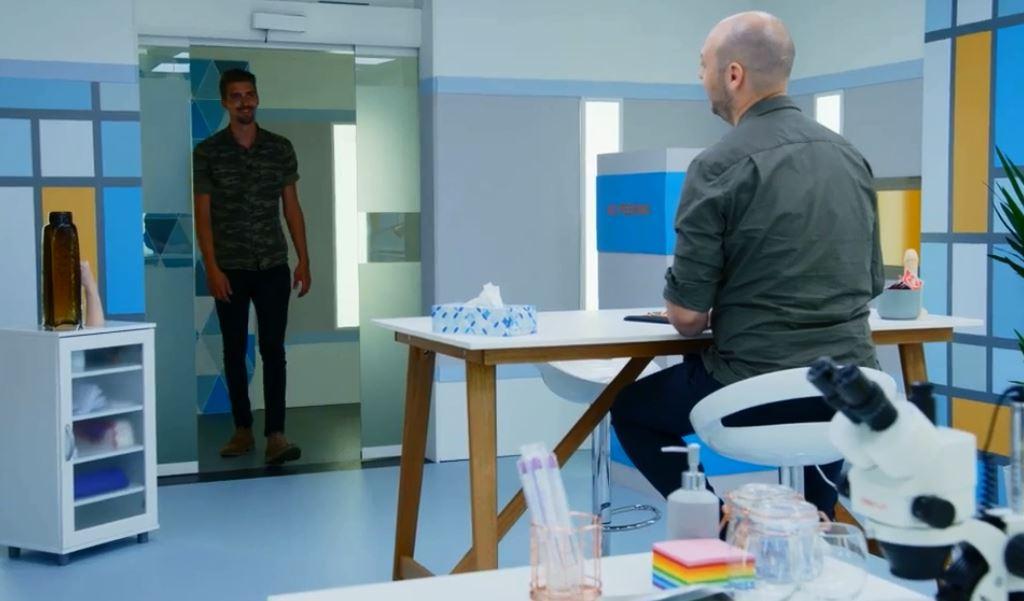 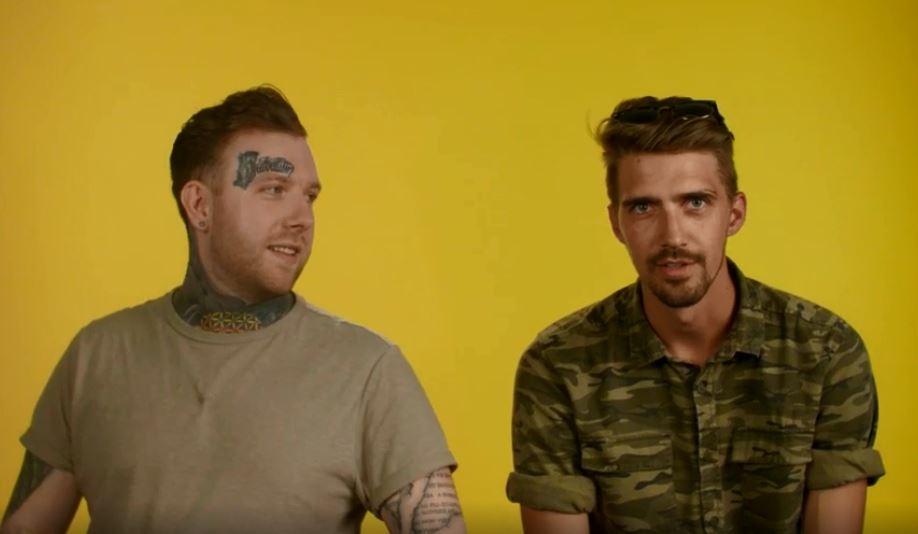 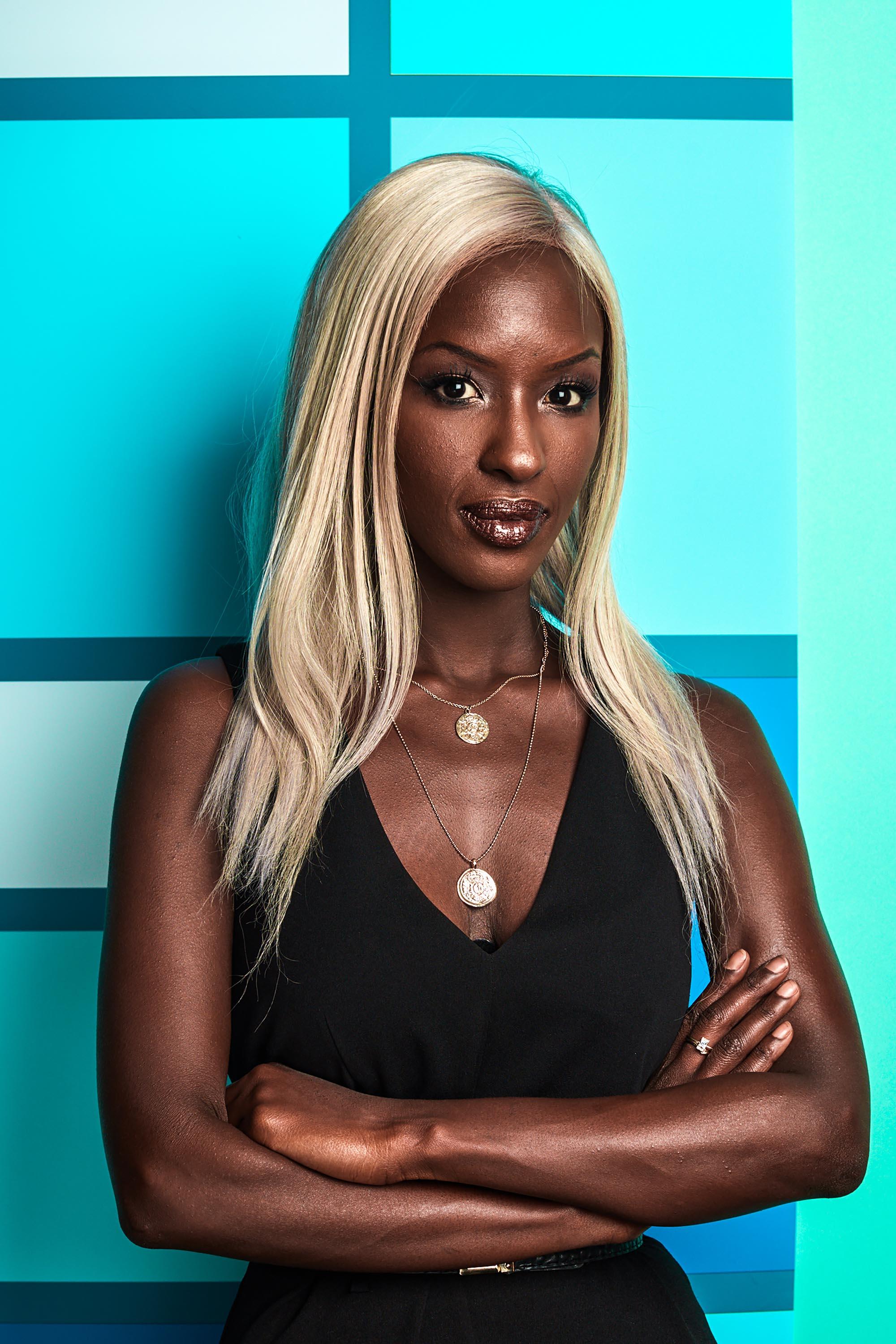 The pair both confess that it was "weird at first" but say they didn't "cross swords" and that no touching of each other was involved.

The sexual health nurses also meet 24 year old Callum, who has had 20 sexual partners in the past year.

Callum says that he finds using condoms stressful as they are a "proper passion killer" in the bedroom.

"I know you should use them for your sexual health but it kills my buzz." 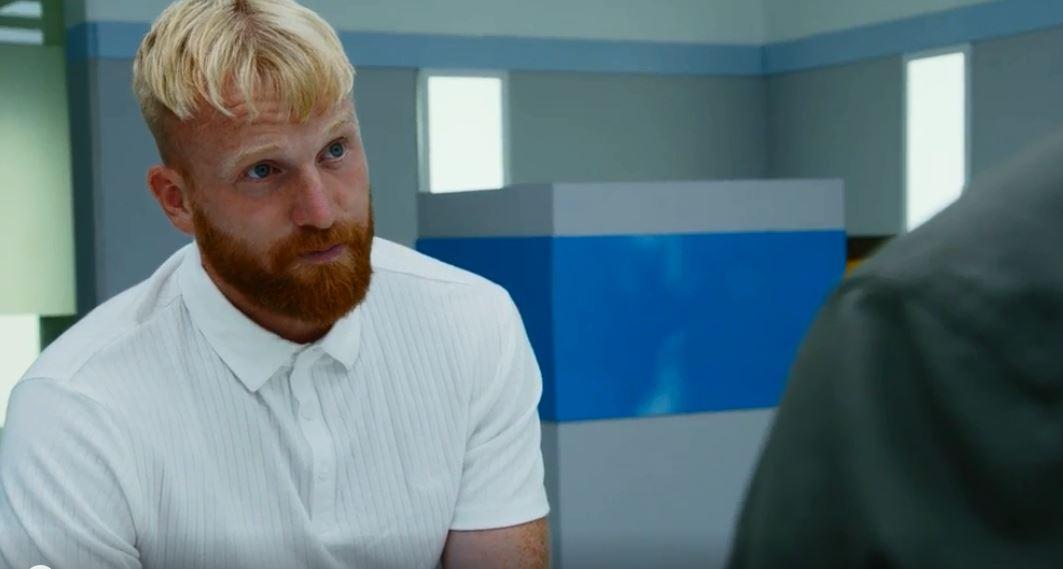 Callum also admits that he's had STIs in the past and he wants to learn how he can stop putting himself at risk.

"If someone asks me to use a condom, I get all flustered and go red. I feel like I'm back in school in sex education when you're trying to put one on a banana, except it's a floppy banana," he says.

After he goes through his problem with sexual health nurse Kevin, he is advised to try having a "posh w**k", aka pleasuring himself while wearing a condom, in order to get used to the feeling of wearing one.

When it comes to JJ's results, remarkably he gets the all-clear – and promises Sarah he will come and see her again in six months' time for another check. Patrick's tests also come back negative.

The lotharios have had a lucky escape this time, but having put their health at risk it's likely they'll think twice before having unprotected sex again.