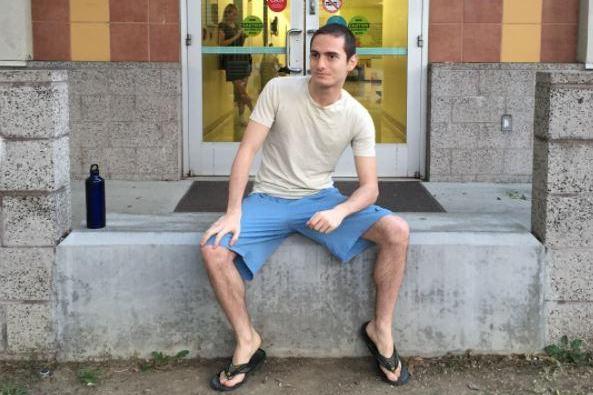 Kyle Gordy, 27, has been a sperm donor for four years and admitted there has been some concern from parents about their children "bumping into" one another as they get older. 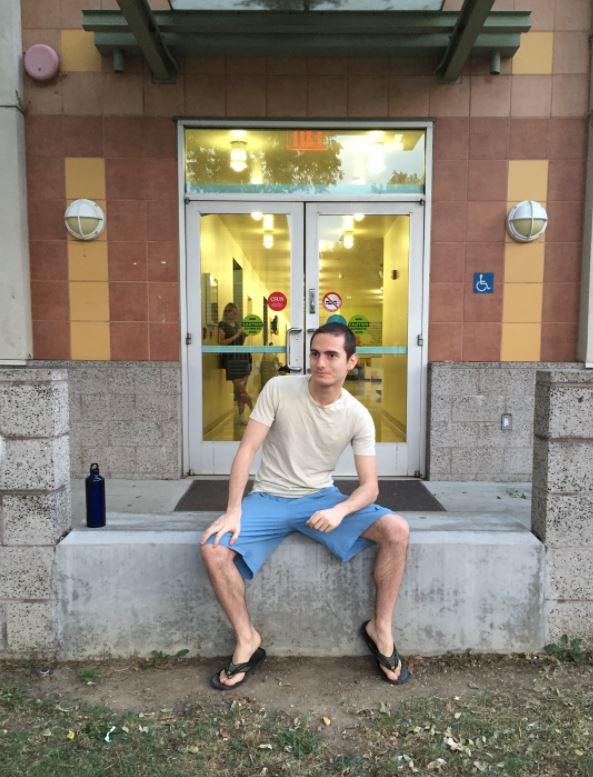 Kyle told New! magazine a story about a mother whose child he had fathered, who was concerned that a nearby friend might also use his services.

"'She lives nearby and our kids could bump into each other'".

But, Kyle has a solution and revealed his plans to set up a Facebook group so parents could meet and share concerns. 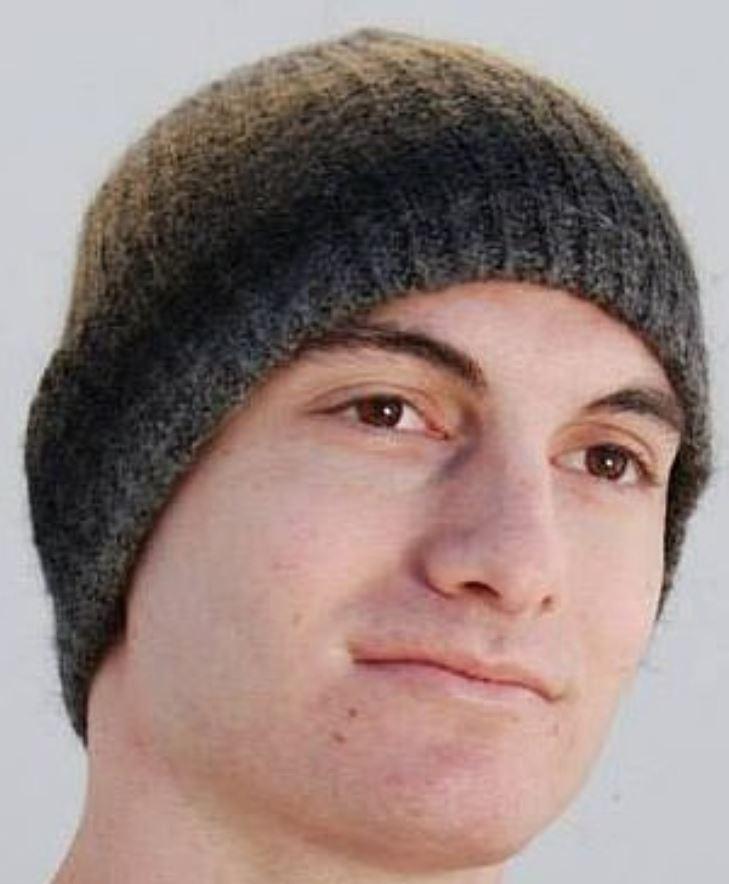 "I explained that as my donations increased, I'd set up a private Facebook group so women I'd helped could share photos or concerns about their children accidentally meeting," he said.

"I said that due to this I wasn't too concerned about any of my offspring inadvertently meeting and potentially forming incestuous relationships."

Although his Facebook page has now been removed, he previously revealed he has hundreds of women contacting him every month.

His first ever clients were a couple who now have two kids, aged four and 14 months, thanks to his sperm donations. 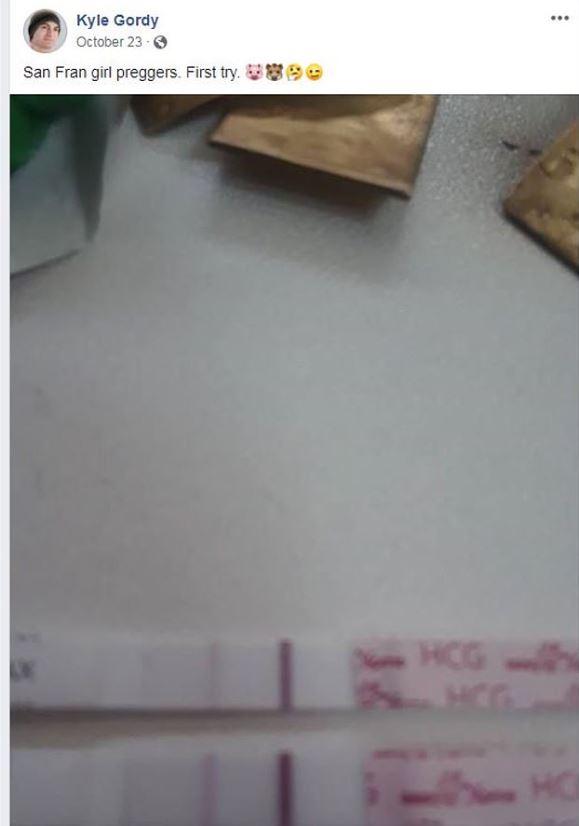 He told the Mirror: “I'm a very, very popular guy. 100 people hit me up every month.

"I'm in high demand. I can't help everyone but I usually donate to between two and five people every month.”

Kyle – who doesn't exchange money for his services – revealed most women simply use a sample of his sperm and inject it at home with a syringe, but he does sleep with around a third of his clients.

He added: “When we have sex we try to make it fun.” 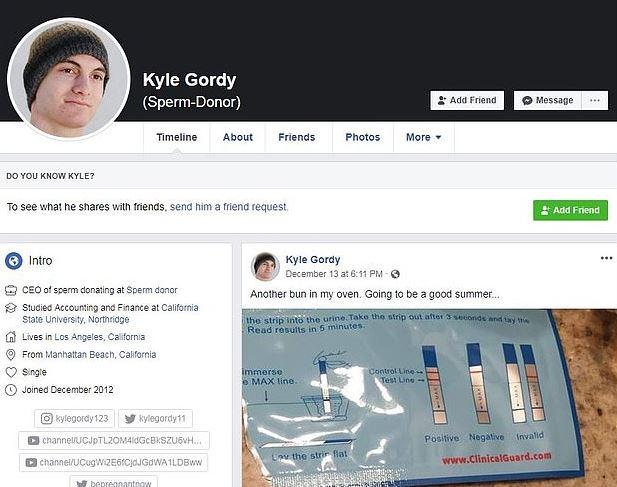 The 27-year-old – who explained the idea came to him when he realised he got too bored in relationships – has so far only fathered children in the States, but explained he has eyed up the UK as a potential market too.

“If anyone in the UK wants my services I am happy to travel," he said.

"I'd go anywhere to help women out, apart from North Korea or any war zone.”

Earlier this week, we told you about the couple who save £160 per month by eating out of bins and confess they fell in love when they met in a skip.

We also revealed three sisters who knew they didn’t want to get married staged a fake wedding photo shoot for £112 to ensure they made it onto their Grandmother’s family photo wall.

And we showed you baby Dakota Davis stunned parents and midwives as she was born with a head full of black hair.

FANCY getting away from it all?

This means you could book a break at one of 333 holiday parks across the UK and abroad, for under a tenner!

All you need to do is collect TEN Sun Savers codes or TEN tokens or codewords printed in The Sun. This round is running between Saturday, January 5 and Tuesday, January 29.

If you're collecting tokens or codewords use the booking form or book online at thesun.co.uk/holidays