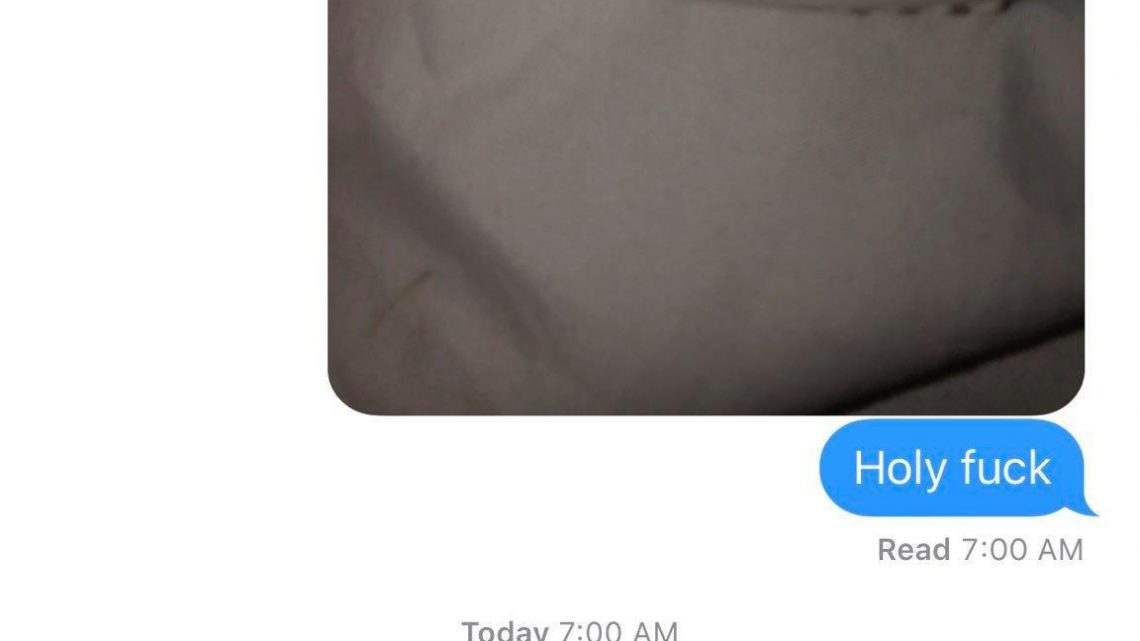 The drama started after his girlfriend had a fever of 100F (37.73C) and sent a photograph of the high temperature on the thermometer screen to her partner. 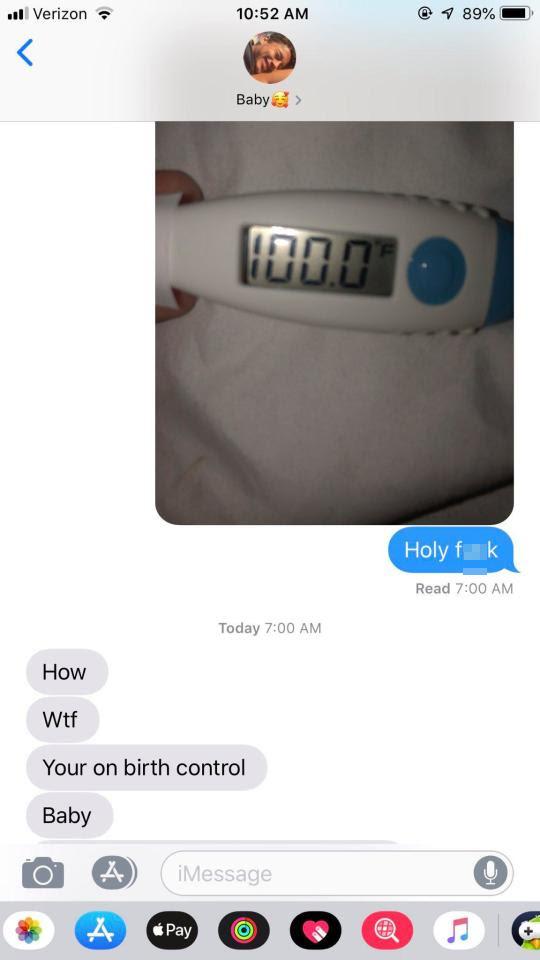 He was shocked when he saw the image and started panicking thinking his girlfriend had got pregnant while on birth control.

She wrote: “I had a fever lastnight and my boyfriend thought the thermometer was a pregnancy test.”

His immediate reply to her texts were: “Wtf. Your on birth control. Baby.” 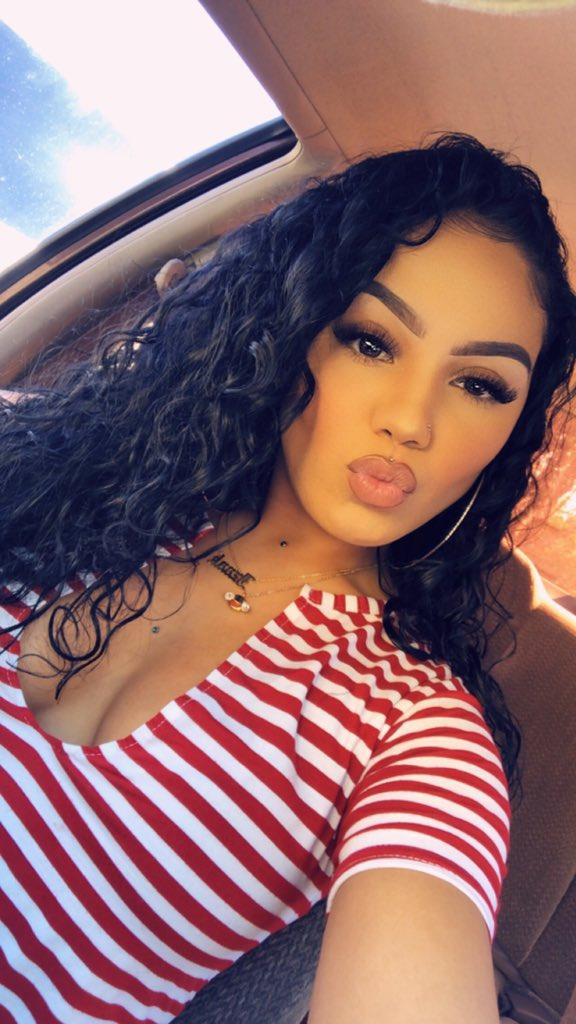 Since posting the text exchanges on Twitter on February 5, her tweet has been liked over 162,000 times and numerous people have commented on his mistake.

One person wrote: “If I was with a dude that couldn’t tell the difference between a thermometer and a pregnancy test…I’d be eating birth control like M&Ms.”

Another commented on his spelling of “your”, and said: “The dude thought a thermometer was a pregnancy test, the last thing I would expect from him is the proper use of that word.

And one person added: “Comes down to… he's not ready for a child babygirl.”

Woman ‘hires model to test her boyfriend’ but it backfires when he introduces her to his PREGNANT girlfriend.

Bizarre new pregnancy test manicure shows if you’re expecting using your NAILS – and people are revolted by it.