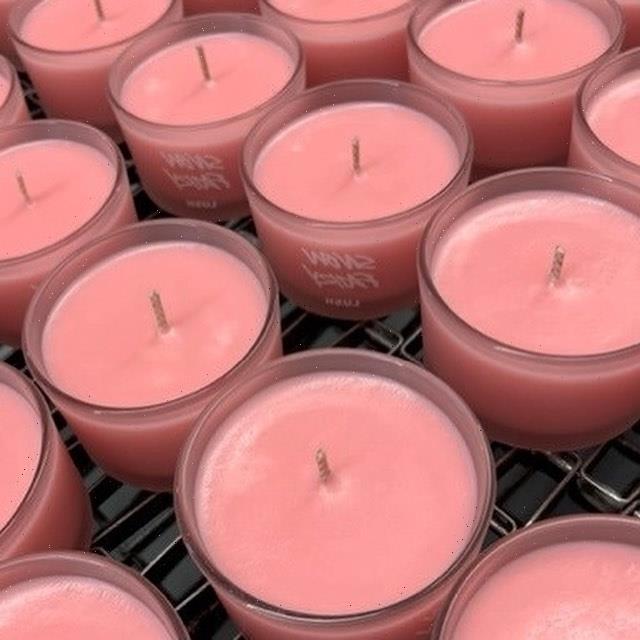 CHRISTMAS for Lush fans means one thing – the iconic Snow Fairy scent is back in stores.

And this year shoppers are in for a treat as it has been announced that Snow Fairy scented candles will be available to buy for the first time this festive season. 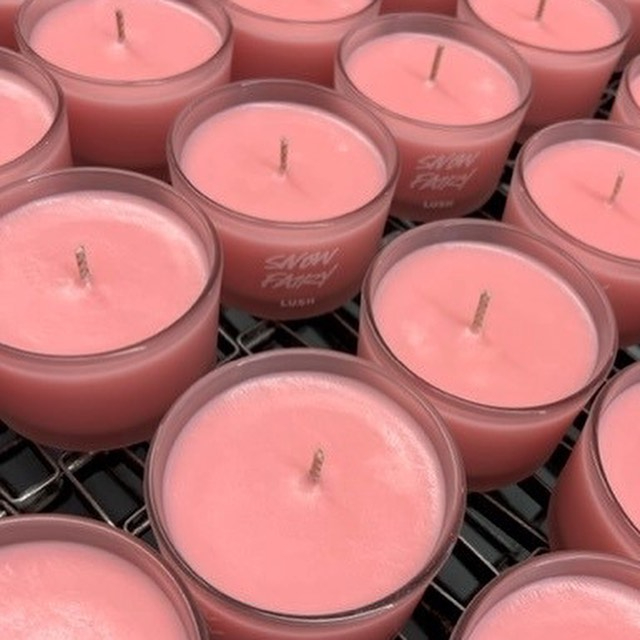 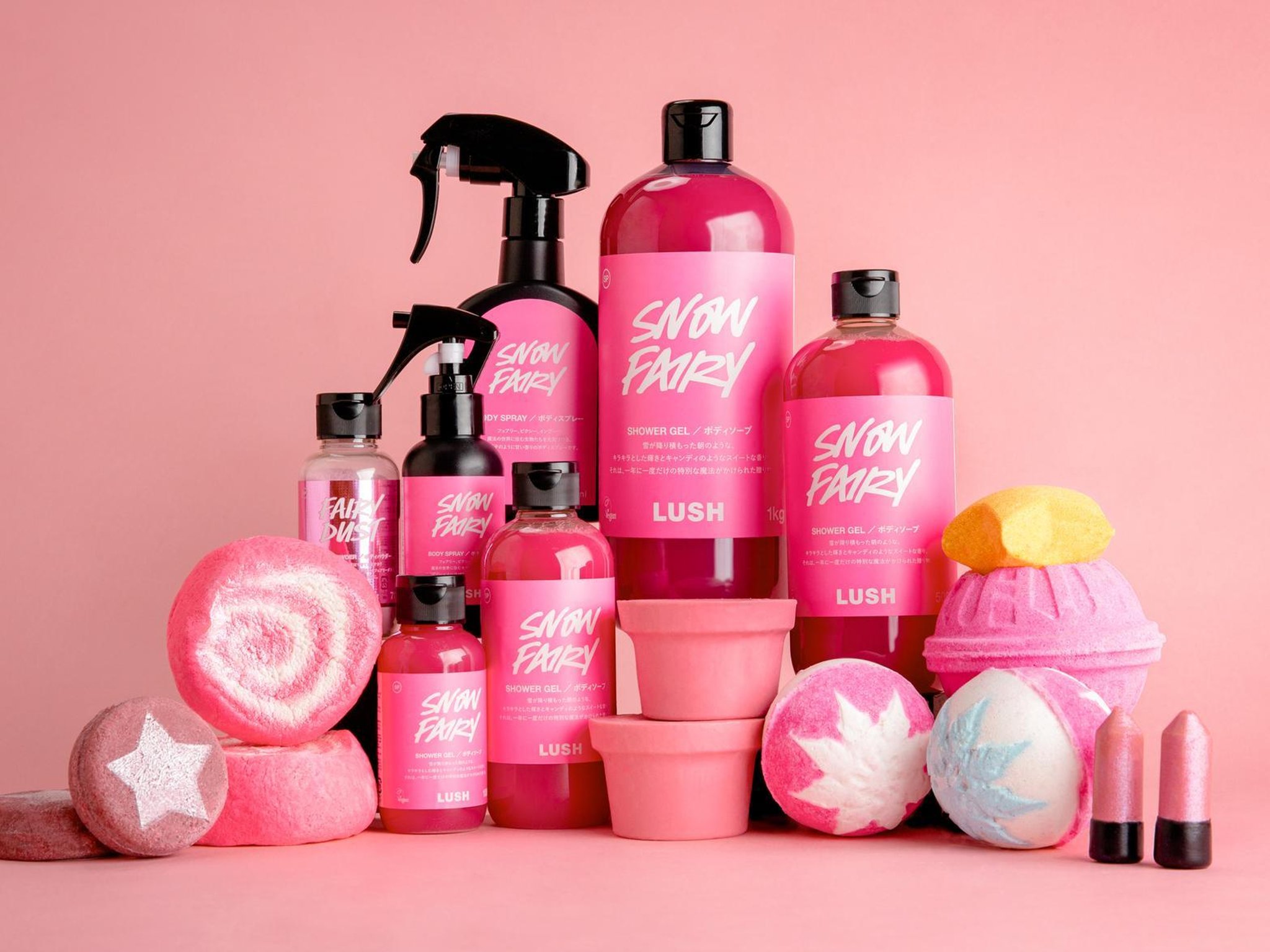 In the run-up to Christmas, loyal customers go wild for Lush’s Snow Fairy pink shower gels and bath bombs – and the candle will be the latest new product in the scent.

Gary Shears, product inventor for Lush, uploaded an Instagram post this week teasing the release of the Snow Fairy candles, sending fans into a frenzy.

Alongside a photo of pink candles being produced, he wrote: “A Christmas #Snowfairy treat.

“Coming for End November and December only.”

Lush confirmed to Fabulous: "Lush will launch an array of Snow Fairy merchandise and accessories on the Lush website from Friday November 26.

"Alongside t-shirts, sweatshirts, pin badges and tote bags there will also be a Snow Fairy scented candle.

"The Snow Fairy candle is perfect for enhancing your Snow Fairy bath or shower experience or for scenting your home with the fragrance adored by so many."

The candle is made with a natural wax base consisting of Coconut and Rapeseed, and isn't yet listed on the Lush website, but Gary claims they will be priced at £12.

He said they will “be in all UK stores and online in UK, Germany, France and a few other European markets”, and will burn for 12 hours.

Snow Fairy first launched in 2013 and developed a fan base who love its sweet-smelling notes of vanilla and cotton candy.

Last year, Lush sold half a million bottles of their best selling Snow Fairy shower gel over the Christmas period.

They celebrated the return of the Snow Fairy scent products in September, writing on Instagram: “The Snow Fairy is here, to sprinkle kindness, courage, and confidence.

“A sweet scent sparks a journey through a snow-laden forest to the enchanted world of the Snow Fairy.” 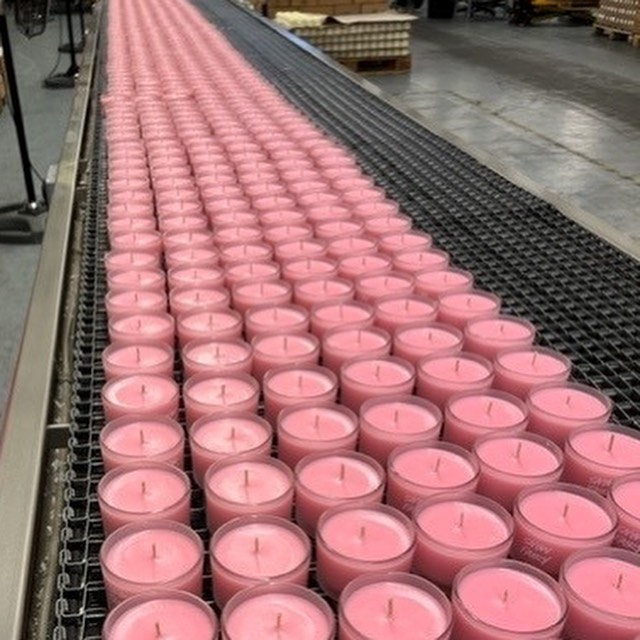 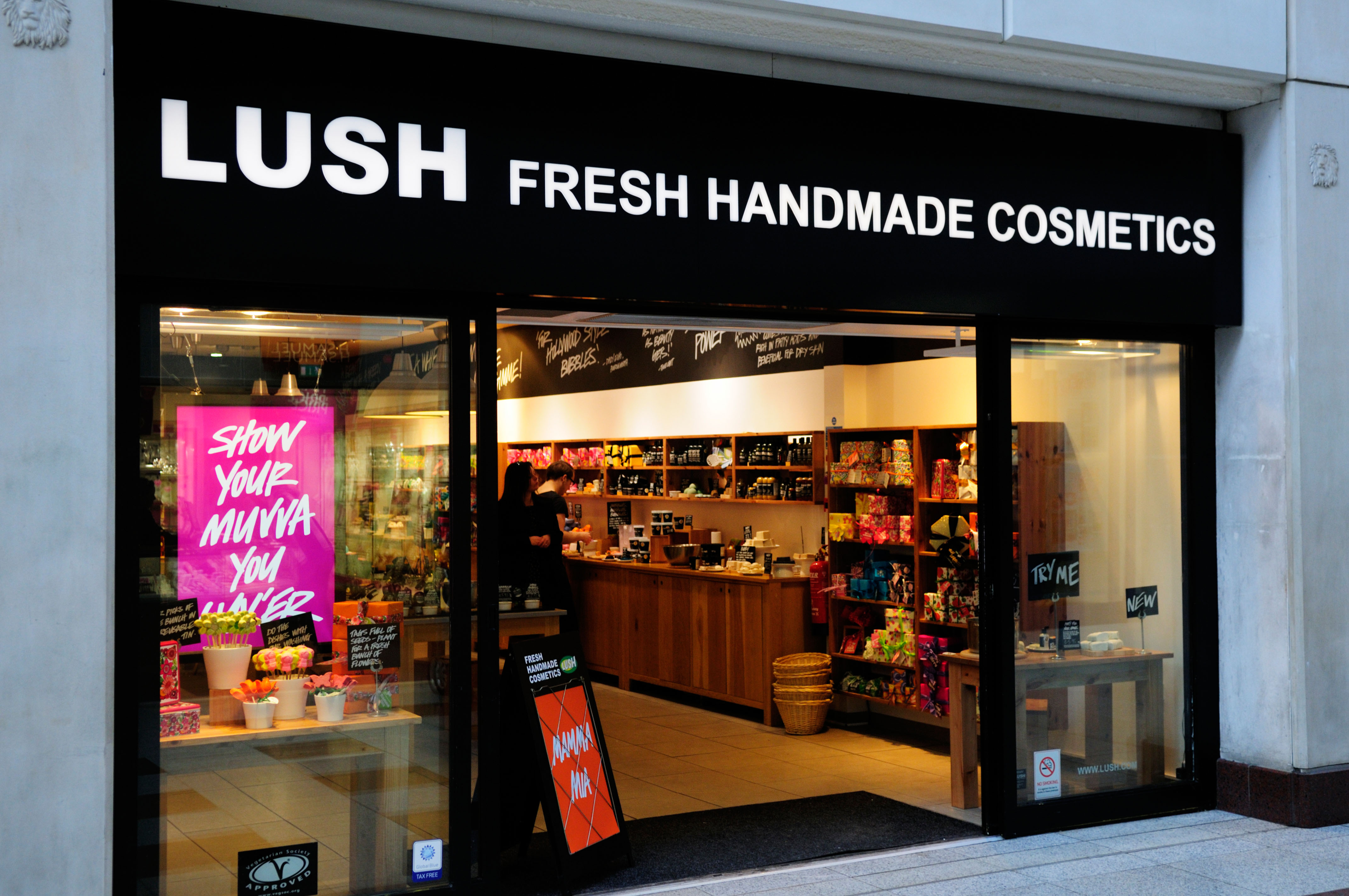 We shared how a Lush laundry hack goes viral as it promises the best smelling clothes.

Here are 47 Best Beauty Advent Calendars 2021: The top calendars this year including Jo Malone, Cult Beauty and The Body Shop.