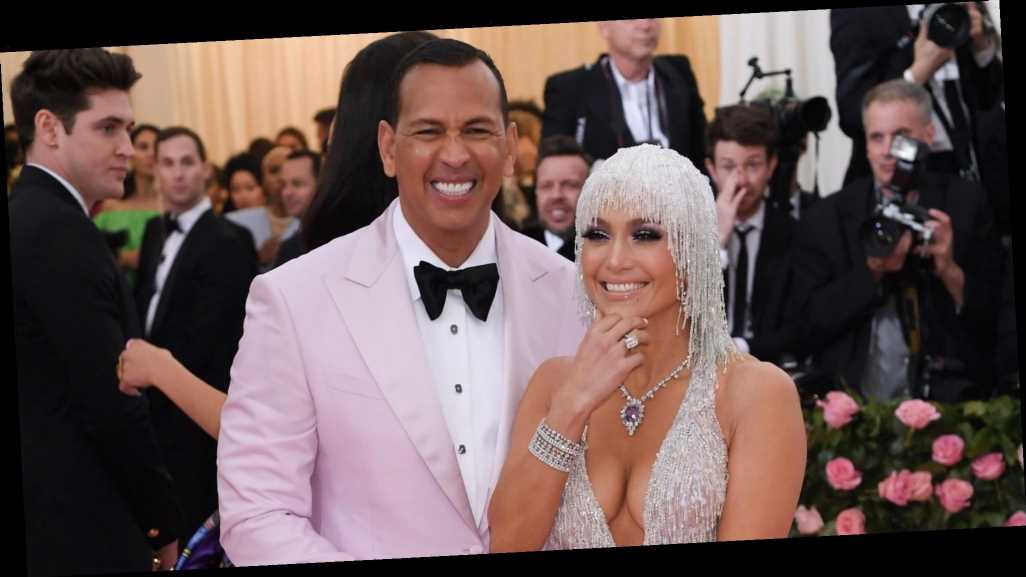 The look of love — in the form of Jennifer Lopez’s five engagement rings through the years. The singer, 51, has had her fair share of incredible diamonds. On Friday, March 12, Us Weekly confirmed that she and  Alex Rodriguez had ended their relationship, calling off their engagement after two years. The pair, who got engaged in March 2019, when he proposed with an estimated $1.4 million, 15-carat emerald-cut diamond ring.

While Alastair Smith, founder of Ringspo.com, tells Us Weekly that Lopez’s sparkler from the former New York Yankee, 45, is the “largest” she’s received, he also noted that it’s “unlikely to be the most expensive.”

In 1997, the “Jenny From the Block” songstress accepted a proposal from Ojani Noa, who popped the question with a $100,000 marquis-cut diamond. Though their marriage only lasted one year, Lopez would once again say “yes” when her next suitor, former backup dancer Cris Judd, asked for her hand in marriage in 2001.

The choreographer gifted the Boy Next Door actress with an emerald-cut diamond engagement ring. Though the cut is the same as Lopez’s bling from Rodriguez, the cost was much less, coming in at an estimated $100,000.

As for the ring Ben Affleck presented to Lopez in 2002? The Gone Girl actor proposed with a $2.5 million, 6.1-carat pink diamond Harry Winston ring, which, according to Smith, was more expensive due to the rare colored stone.

Lopez’s engagement ring from Marc Anthony — with whom she shares 11-year-old twins Max and Emme — also boasted a colored diamond. The “You Sang to Me” crooner got down on one knee with an estimated $4 million, 8.5-carat blue cushion-cut diamond.

“Emerald-cut diamonds are one of the most elegant shapes, and behave a little differently from most other diamonds,” Smith tells Us of the ring Rodriguez chose for Lopez. “Instead of a sparkle, emerald-cut diamonds reflect light off the surface of the stone in big, brilliant flashes. These are extremely dramatic, and a diamond of J.Lo’s size will catch eyes across any room.”

Scroll down to take a look at all of Lopez’s engagement rings.