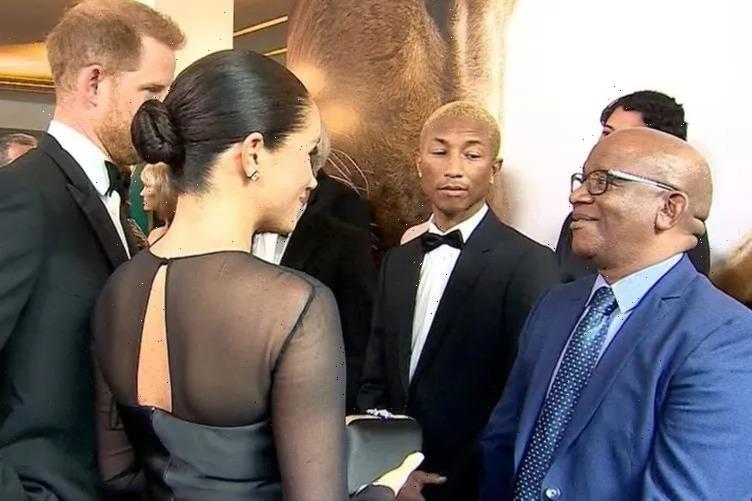 THE Lion King composer "doesn't remember" talking about Nelson Mandela with Meghan Markle, after her controversial comparison in a bombshell interview.

The producer is the second South African to remove himself from Meghan's claims that someone from the country compared her royal wedding to the freedom fighter's release. 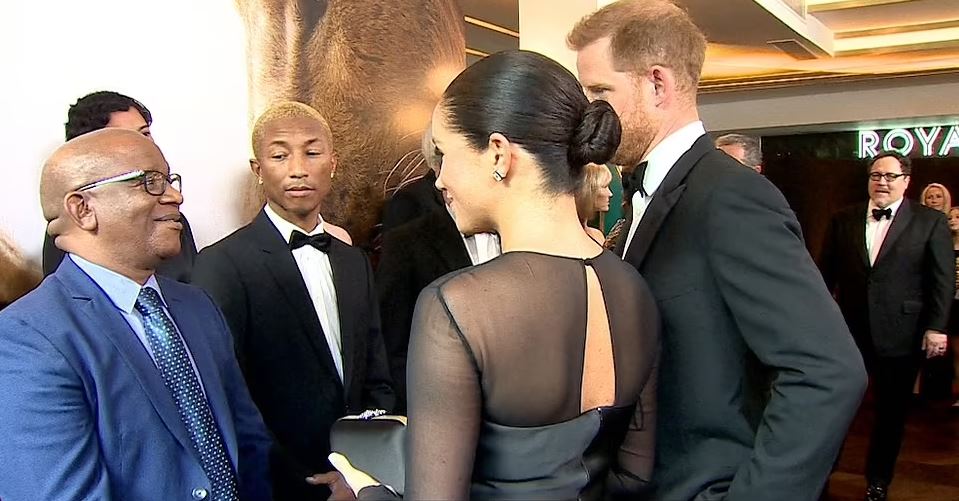 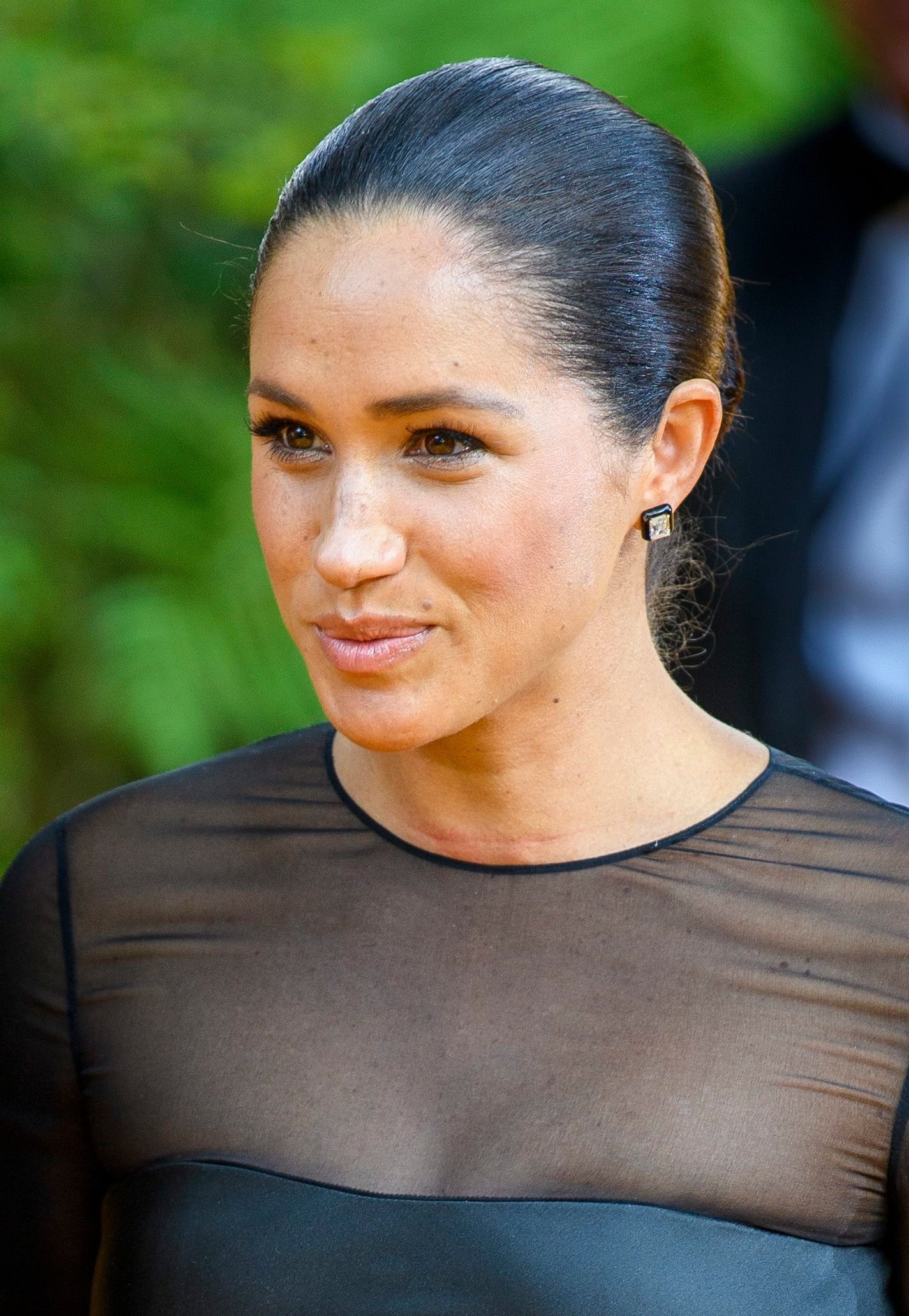 The Duchess of Sussex slipped the anecdote into a recent interview with US mag The Cut, recalling how a South African actor had made the comparison at The Lion King's 2019 premiere in London.

But yesterday Dr John Kani, who voiced Rafiki in Disney's remake of The Lion King, said the duchess must be "mis-remembering" what happened.

The Disney star said he was "the only South African in the cast" and did not even attend the West End premiere – prompting questions about Meghan's "baffling" claim.

Now the film's composer Lebohang Morake, known professionally as "Lebo M", has also denied that he was the one who made the disputed remark. 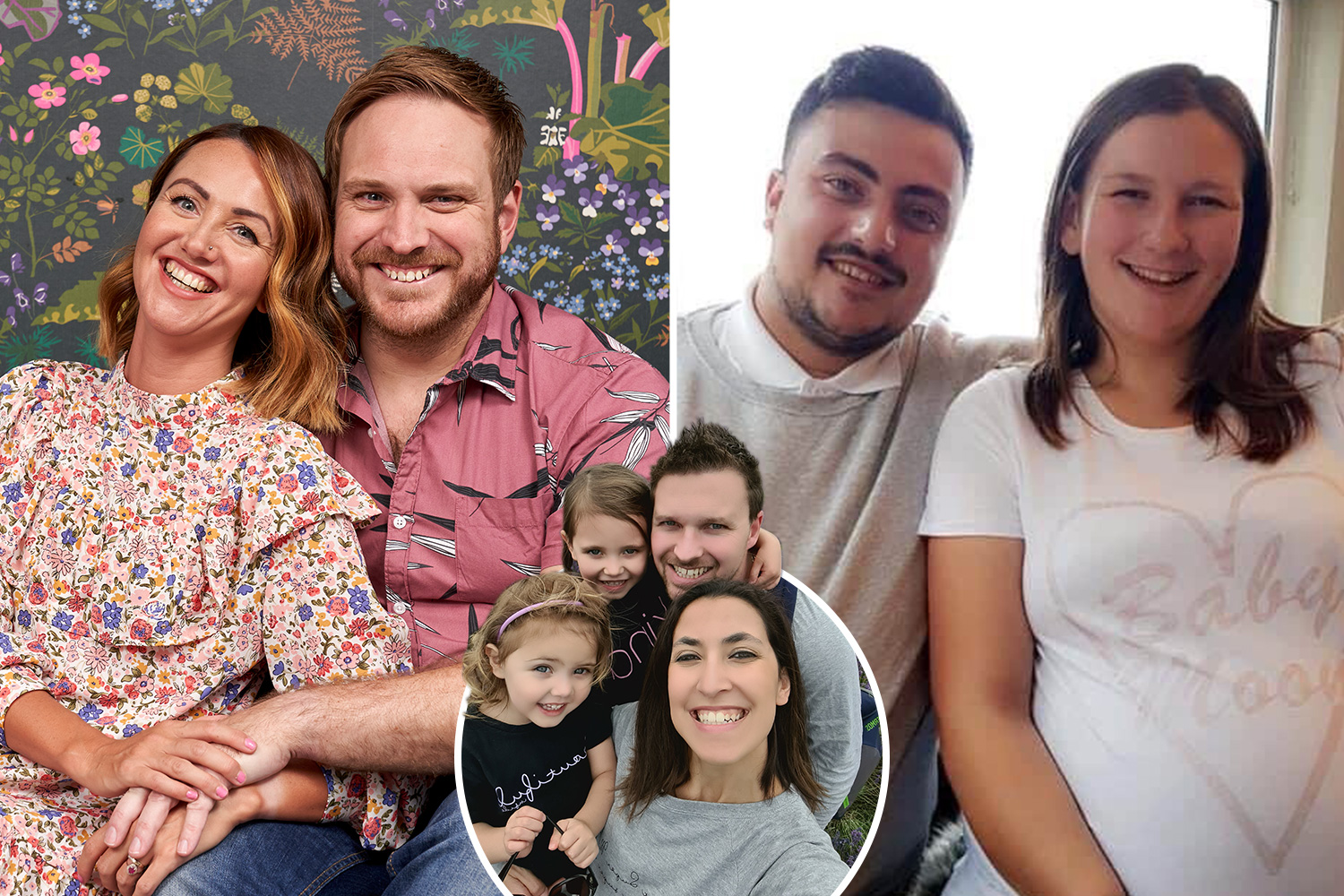 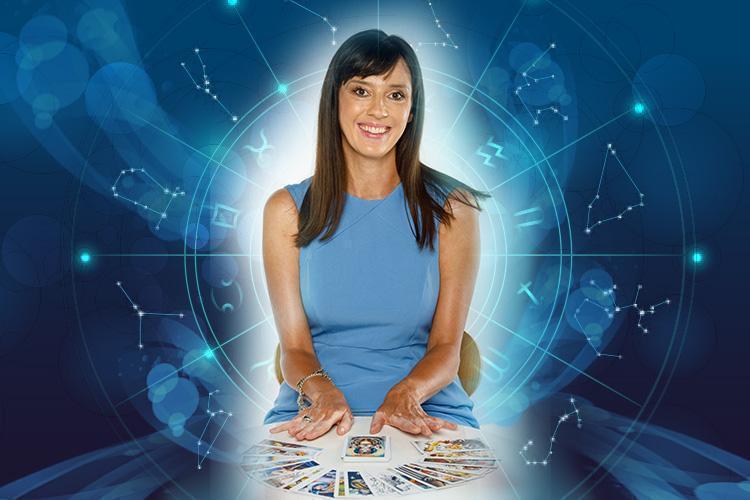 In the magazine interview, Meghan described the moment a South African cast member compared her 2018 wedding to Prince Harry with the anti-apartheid leader's walk to freedom.

She said: “He said, ‘I just need you to know: When you married into this family, we rejoiced in the streets the same we did when Mandela was freed from prison'.”

The Duchess didn't name Lebo M or Dr John Kani in her anecdote but the two South Africans have both ruled themselves out as the unknown actor – sparking confusion over who said the comment.

Lebo said he chatted to the Sussexes for "less than a minute" at the London launch and didn't remember discussing the historic South African leader.

More than 1.1million Brits to get first Cost of Living payment from this week

The composer told the MailOnline: "Indeed I was at The Lion King 2019 premier and met the Royals.

"I cannot comment on the matter as it was three years ago and I don’t remember details of that conversation which was less than a minute, except the Royals were going to South Africa or Botswana.

"I’m the only South African directly associated with both The Lion King films and the Broadway productions."

The 58-year-old Grammy winner added: "As a South African, I’m not sure if this is important to most of us facing serious domestic issues.

"I’d like to not be dragged into this issue from three years ago either way."

Footage of the composer's brief conversation with the royal couple sheds some light on the 2019 exchange.

Lebo M can be heard chatting to Meghan and Harry about their upcoming trip to South Africa and Malawi, as he stands next to the singer Pharrell Williams.

The music producer says in the clip: "It’s an honour to meet you. Everyone in South Africa’s heard of Meghan Markle."

After Harry shares some words about their nearing Africa trip, Lebo M then adds, "Oh, fantastic. Better be seeing you then", before the couple move on.

Mandela was the hero of the apartheid struggle who almost single-handedly laid the foundations of a free South Africa.

He spent 26 years in jail and then became the nation's first black president, won the Noble Peace Prize and is one of the most revered figures of the 20th century.

He told the Mail: "I have never met Meghan Markle. This seems like something of a faux pas by her.

"I have I have never met the Duchess at all. I am the only South African member of the cast and I did not attend the premiere in London."

Dr Kani then added: "The only South African was me playing Rafiki. But I did not go to the opening in Leicester Square as I didn't have the time to do that. It just may be a mis-remembering on her side.

"It is baffling me. I am the only South African in the cast."

The Rafiki actor didn't believe Meghan's comment was an insult but said she must have been "mixed up".

He claimed the Sussexes' big day was "no big deal" in South Africa, a country without any link to the royal wedding.

The South African star said: "In my memory, nobody would have known when she got married, when or what. We had no South African link to the wedding or to her marrying Harry.

"I am truly surprised by this. For me it is a non-event, the whole thing."

Yet Meghan's anecdote has ruffled some feathers as the interview invite backlash from the Mandela family itself.

The leader's grandson slammed Meghan Markle for comparing herself to the freedom fighter, calling the comment "surprising".

Back on Monday, Sun columnist Piers Morgan also lashed out at Meghan’s comments, saying: “Even by Markle standards, this is a revoltingly self- aggrandising, disingenuous and hypocritical load of royal-bashing tosh.

"The Mandela anecdote alone had me gagging.

“How dare she use her title to keep trashing the institution that gave it to her? Shameless and shameful.”

The uproar also comes as meghan was blasted for apparently suggesting the British press called her children the n-word. 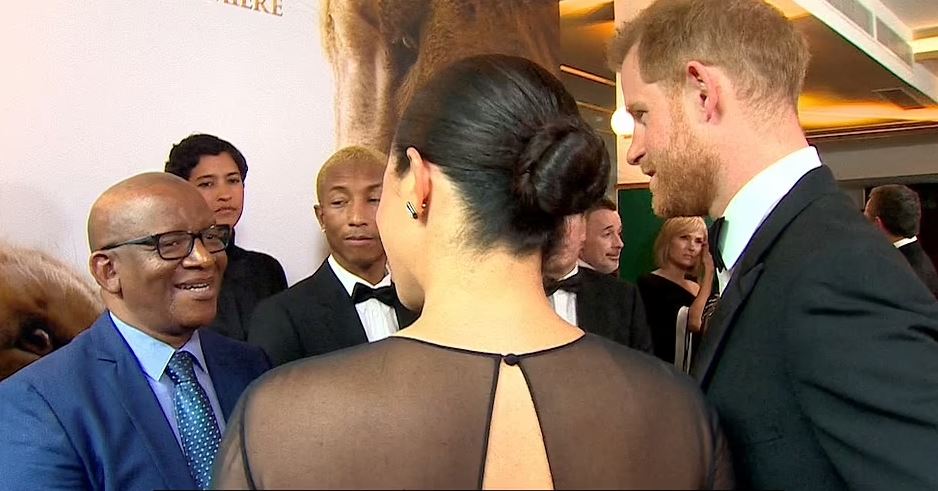 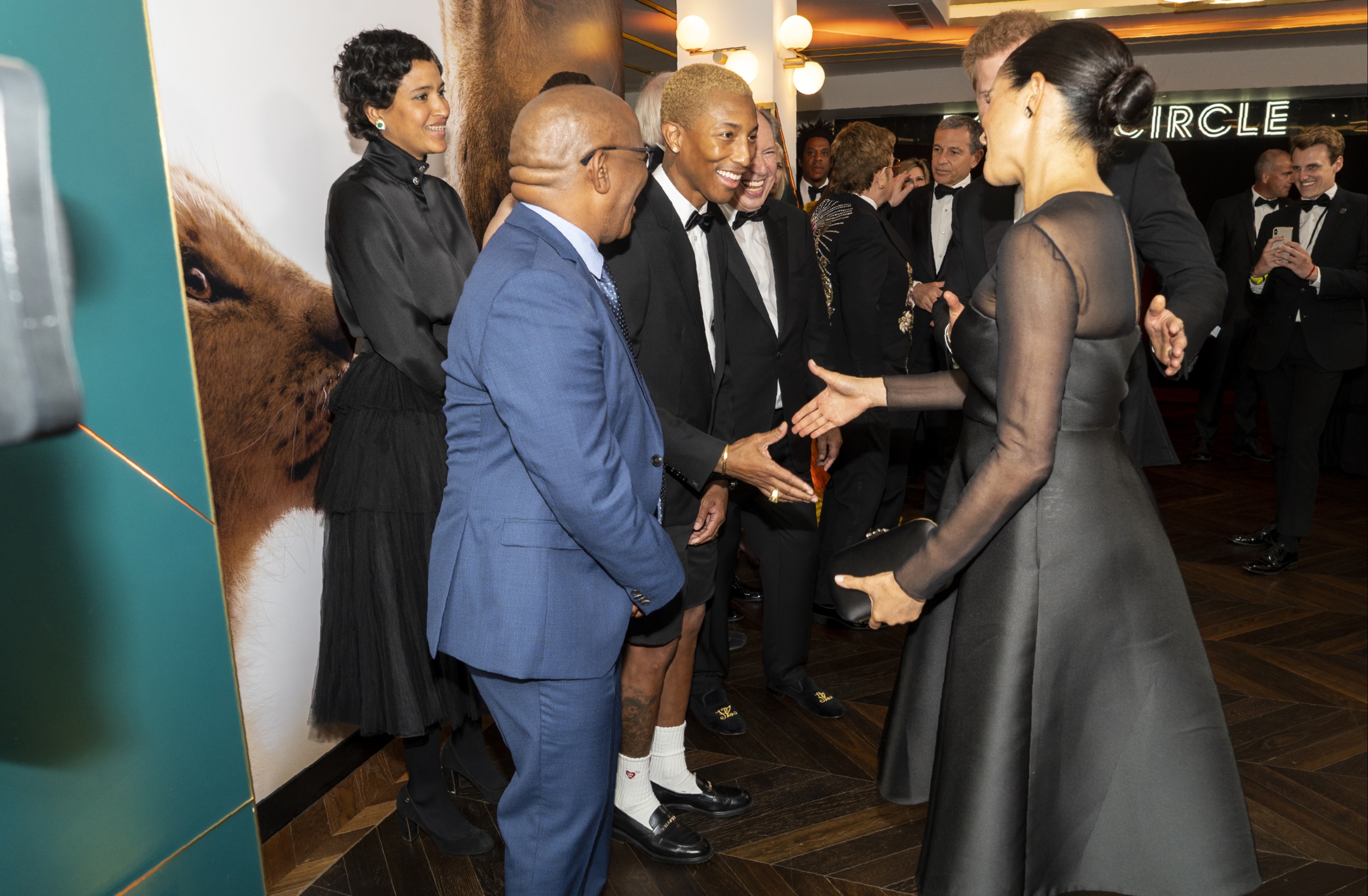 ‘Quite attractive’ John Torode on working relationship with wife Lisa