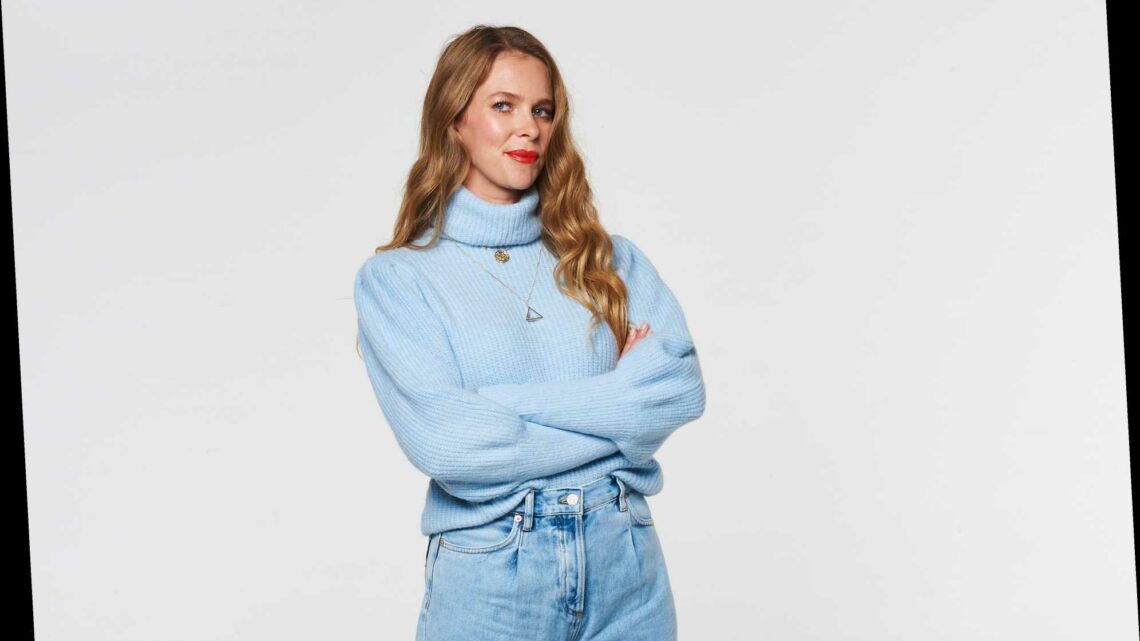 WHERE were you when you saw the Baby One More Time video?

I was lying on my friend Sophie’s pink-carpeted bedroom floor, watching MTV and swigging Malibu from the bottle we’d stolen from her parents’ drinks cupboard. 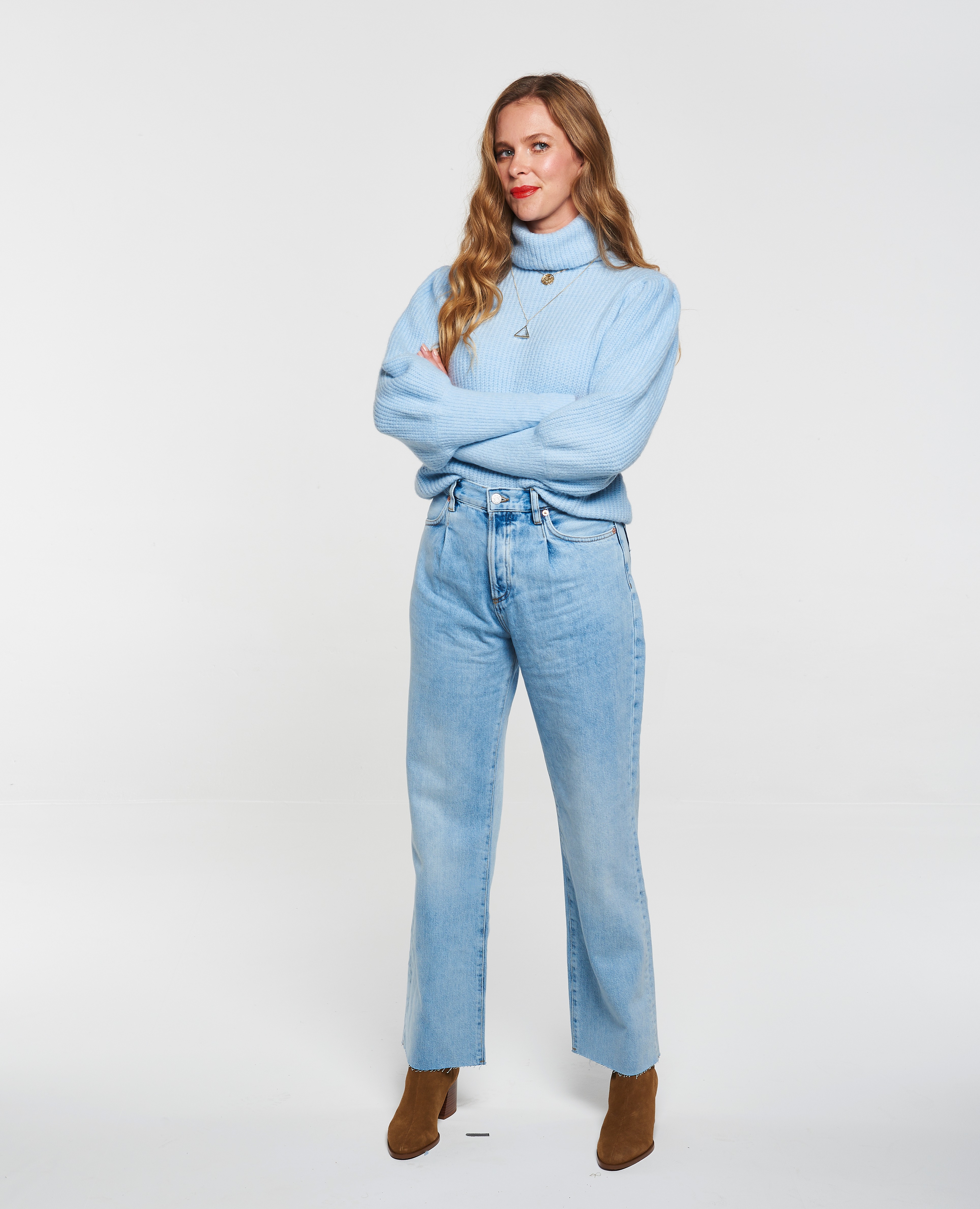 We were 13 and instantly captivated. It may not have been the moon landings or JFK getting shot, but it was era-defining for me.

Watching the Framing Britney Spears documentary recently, I felt as queasy as I did sipping that neat Malibu. The fact that her father still has control over nearly every aspect of her life and finances would be shocking enough.

But it’s the casual misogyny that is really sobering. We see a teenage Britney being asked in interviews about her breasts and whether she’s a virgin. There’s Justin Timberlake affirming a radio host’s question of whether he f**ked her.

I realised this kind of behaviour was rife in the noughties. And how, as a young woman, I accepted it and even perpetuated it.

Sixteen-year-old Britney Spears and the way she had to tiptoe the “I’m sexy but not having sex” contradiction feels depressingly familiar to me. I was part of the generation who had Playboy stickers on their pencil cases.

It was ironic, yes, but looking back it was also kind of disturbing. I went to a fancy-dress party dressed as a “sexy school girl” when I was actually a school girl.

We wanted to be desired by boys, and would do anything to be seen as sexy, but heaven forbid being called a slut

'Male celebrities are allowed to go off the rails'

This was the era of hyper-sexualised music videos, upskirting and lads’ mags.

One such mag is featured in the documentary, with JT on the cover and the words “Can we ever forgive Justin Timberlake for all that sissy music? Hey… at least he got into Britney’s pants.” Urgh.

The footage of Britney’s much-papped, head-shaving mental breakdown in 2007 is harrowing, and yet it shouldn’t be surprising to me. I was working in celebrity magazines at the time and Britney had by then become almost a figure of fun.

A hot-mess trainwreck who it was fair game to mock, which continues even to this day. Think of the “If Britney can survive 2007, you can get through today” meme.

I think we all have accountability for Britney’s treatment and I had a similar wince of shame when I watched Amy, the Amy Winehouse documentary, a few years ago.

It struck me then, and now, how male celebrities are allowed to go off the rails and are even celebrated for it – take Keith Richards or Pete Doherty – and yet women who do similarly are punished for it and end up either powerless like Britney or dead like Amy.

Thankfully, I do think things are different today. In a weird way, I reckon social media has helped.

Think of female musicians who started out young – like Billie Eilish and Taylor Swift – who are able to control their own narratives through Instagram.

On TikTok right now, teens are making fun of older Millennials like me for our love of skinny jeans and side-partings. Let’s hope casual yet cruel sexism is in the dustbin of history, too.

Since Framing Britney Spears, Justin Timberlake has publicly apologised to his former girlfriend, and I think we all owe her the same. We may not be able to #FreeBritney, but maybe #SorryBritney would be a start. 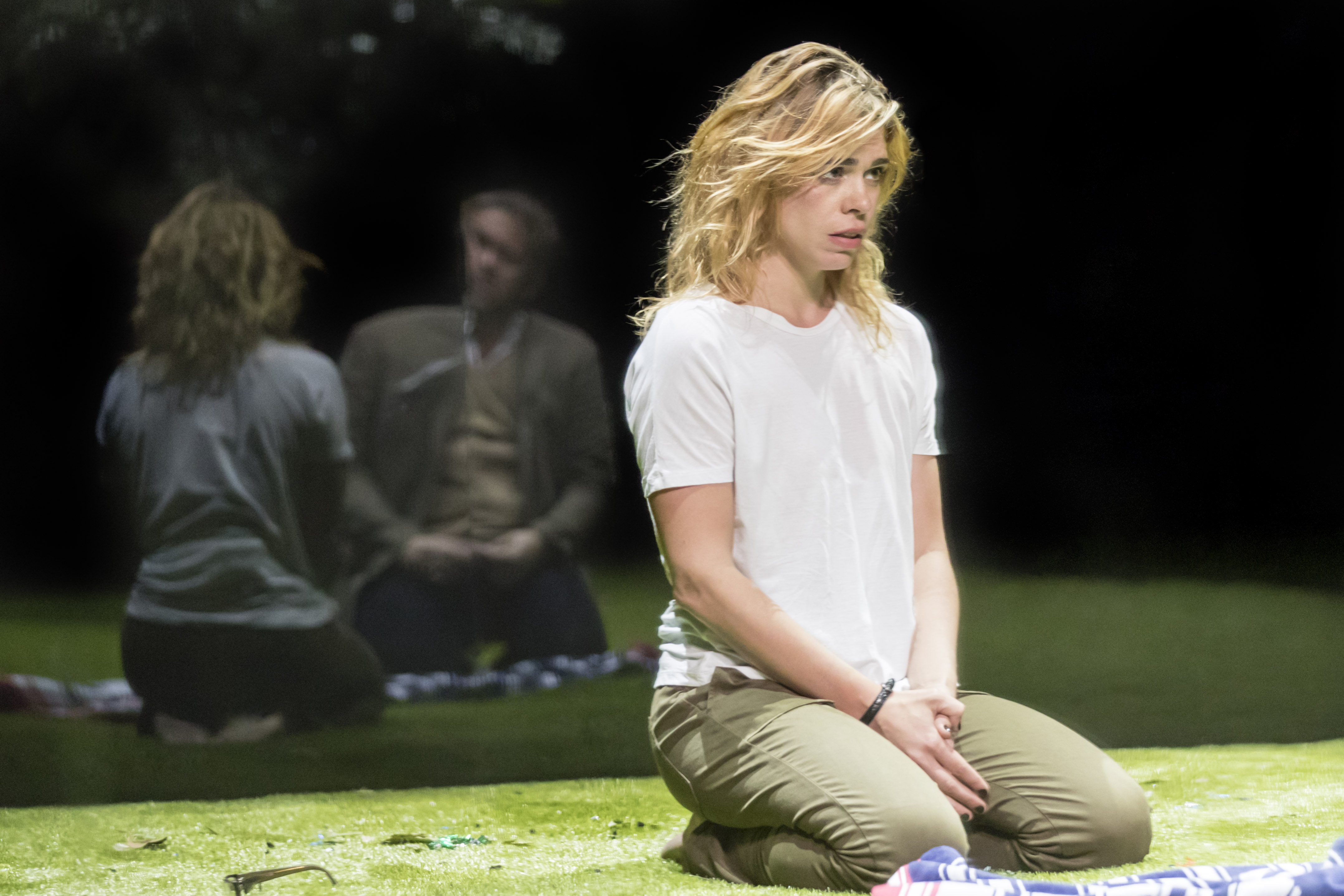 This play, starring Billie Piper, wowed me on stage and now it’s available via National Theatre at Home.

Suzie Winsor Studio has collab’d with the indie home store on cute tea towels. Get ordering!

Ana Sampson’s collection of poems is just the thing to dip into after the night-time feed.

Gemini weekly horoscope: What your star sign has in store for February 28 – March 6

Over 12million Brits have volunteered during coronavirus pandemic
World News