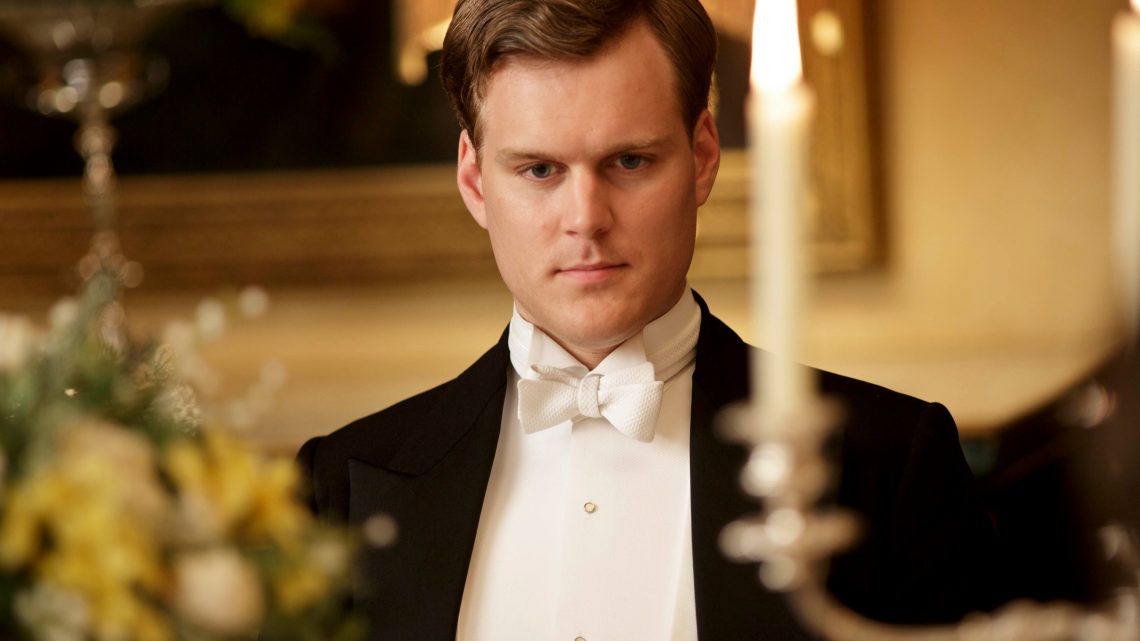 SHE might be married with three adorable children now, but once upon a time, Kate Middleton had another love.

According to a royal biographer, the Duchess of Cambridge's childhood crush was none other than TV actor, Andrew Alexander who played Sir John Bullock on Downton Abbey. Royal biographer Katie Nicholl revealed 37-year-old Kate had a crush on her classmate, Andrew when they were at school.

The pair both starred in the school production of My Fair Lady, with Kate playing the lead role of Eliza.

"Andrew played the role of Freddie, who falls for Eliza, but she rebuffs him," Katie writes in her book, Kate: The Future Queen.

"There was a twist of irony to the tale, for in real life, Kate had quietly fallen for Andrew, the blond-haired, blue-eyed chorister with the voice of an angel." 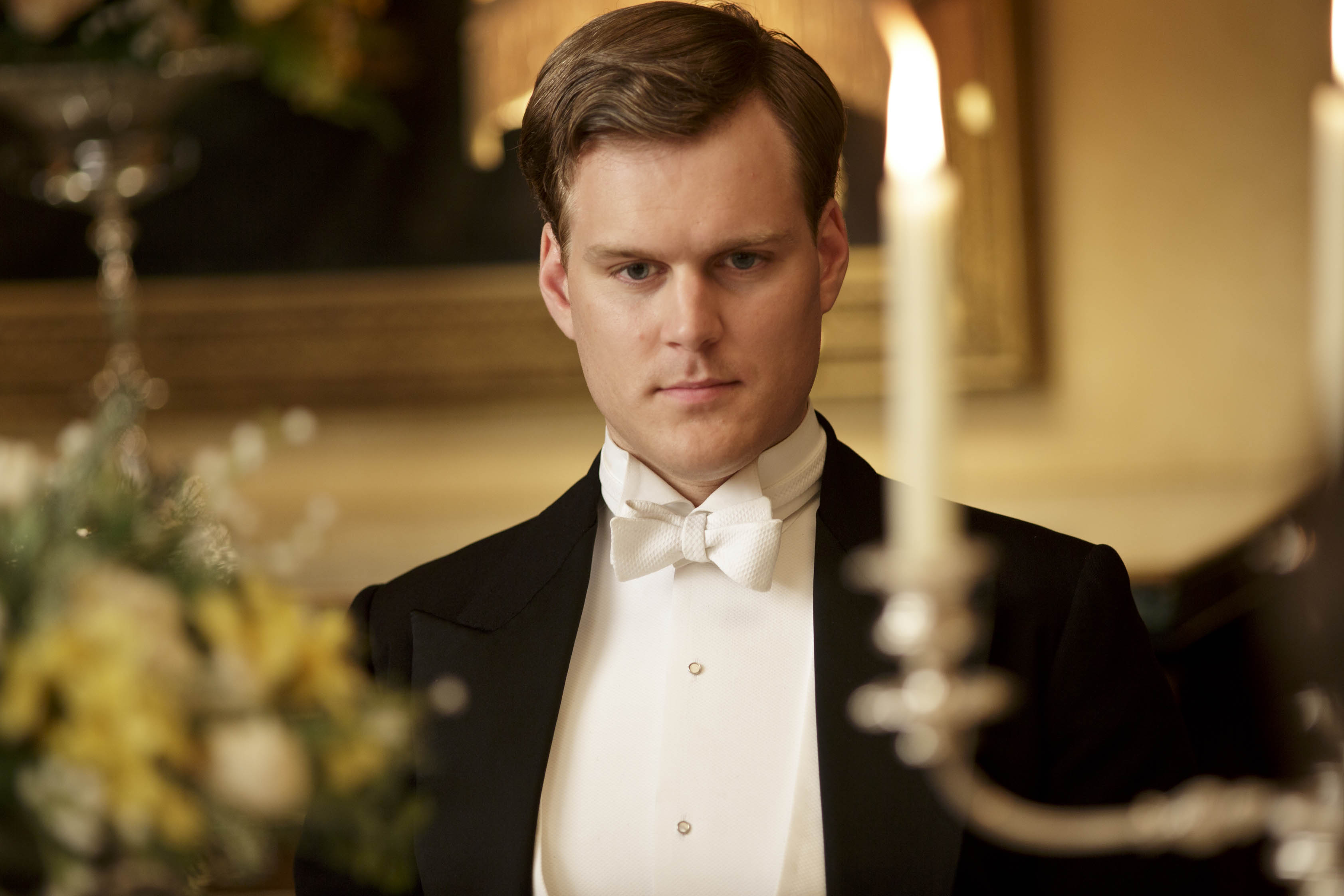 “He was the best-looking boy in her year, and Kate had gotten to know him well as they were both in the school choir, but sadly for her, Andrew was already 'dating' her friend Fiona Beacroft," Katie continued.

When asked later about Kate's childhood crush, Andrew revealed he knew she liked him, but that Kate was too shy to share her feelings back in the day. 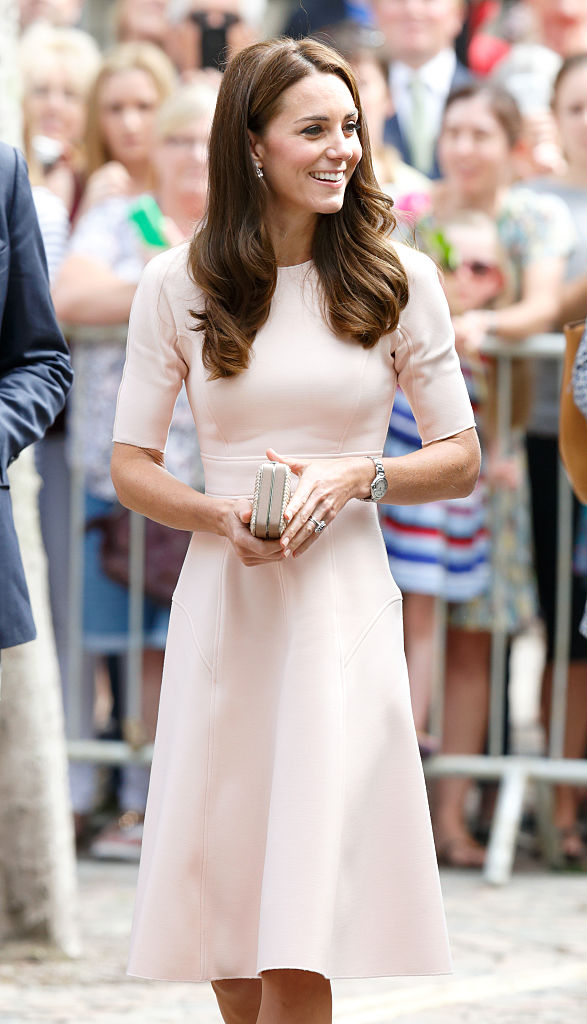 "It was funny because it was passed on to me, as happens at school, that Catherine liked me," he said.

"She never told me that herself, she didn't have the confidence.

"One of her friends, Fiona Beacroft, was my girlfriend at the time.

"She was more of a chatterbox and a bubblier character, but these were very innocent relationships, and very fleeting—sometimes they lasted a matter of days." 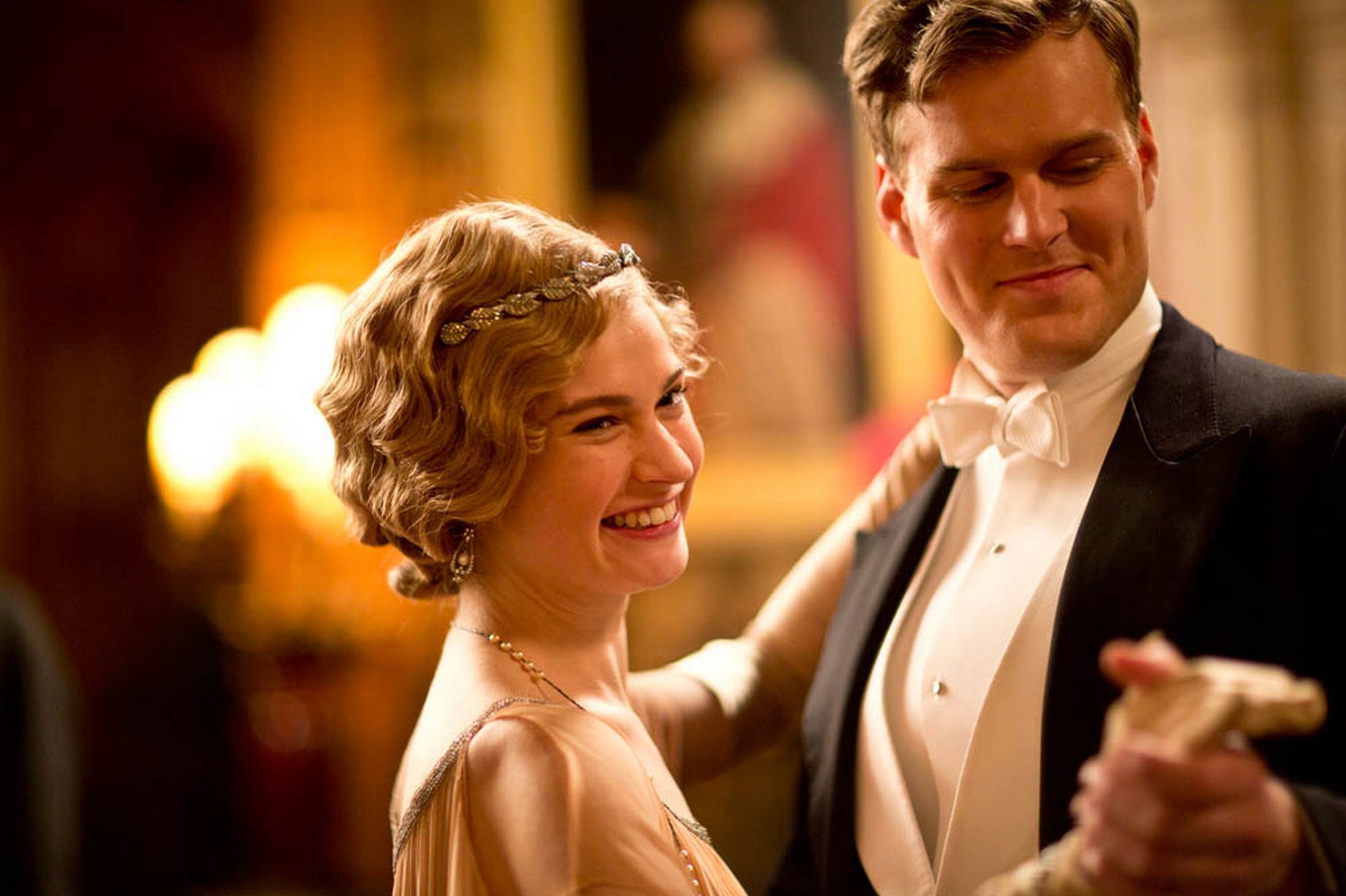 "I do remember we would go off to the woods to play spin the bottle, and we even staged pretend marriages and had a quick kiss, but Catherine was never a part of that," he continued.

"She was on the outskirts and much shier than the other girls."

Earlier this week, we told you Meghan Markle and Prince Harry’s royal baby nursery will be decorated in gender-neutral grey paint and feature Soho House-inspired furniture.

And we told you Meghan Markle’s angry pals say there’s a ‘false assumption’ she lives in a ‘gilded palace with staff and royal perks’.