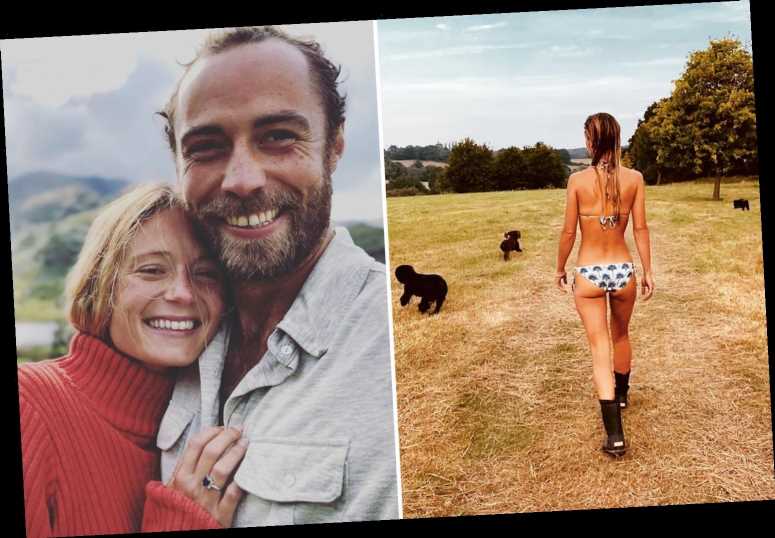 KATE Middleton’s brother James has shared a jaw-dropping photo of his French fiancée Alizée Thevenet walking their dogs in nothing but a bikini and pair of wellies.

The shot, taken from behind, shows Alizée striding through a field in £115 black Hunter boots and a string-tried two-piece. 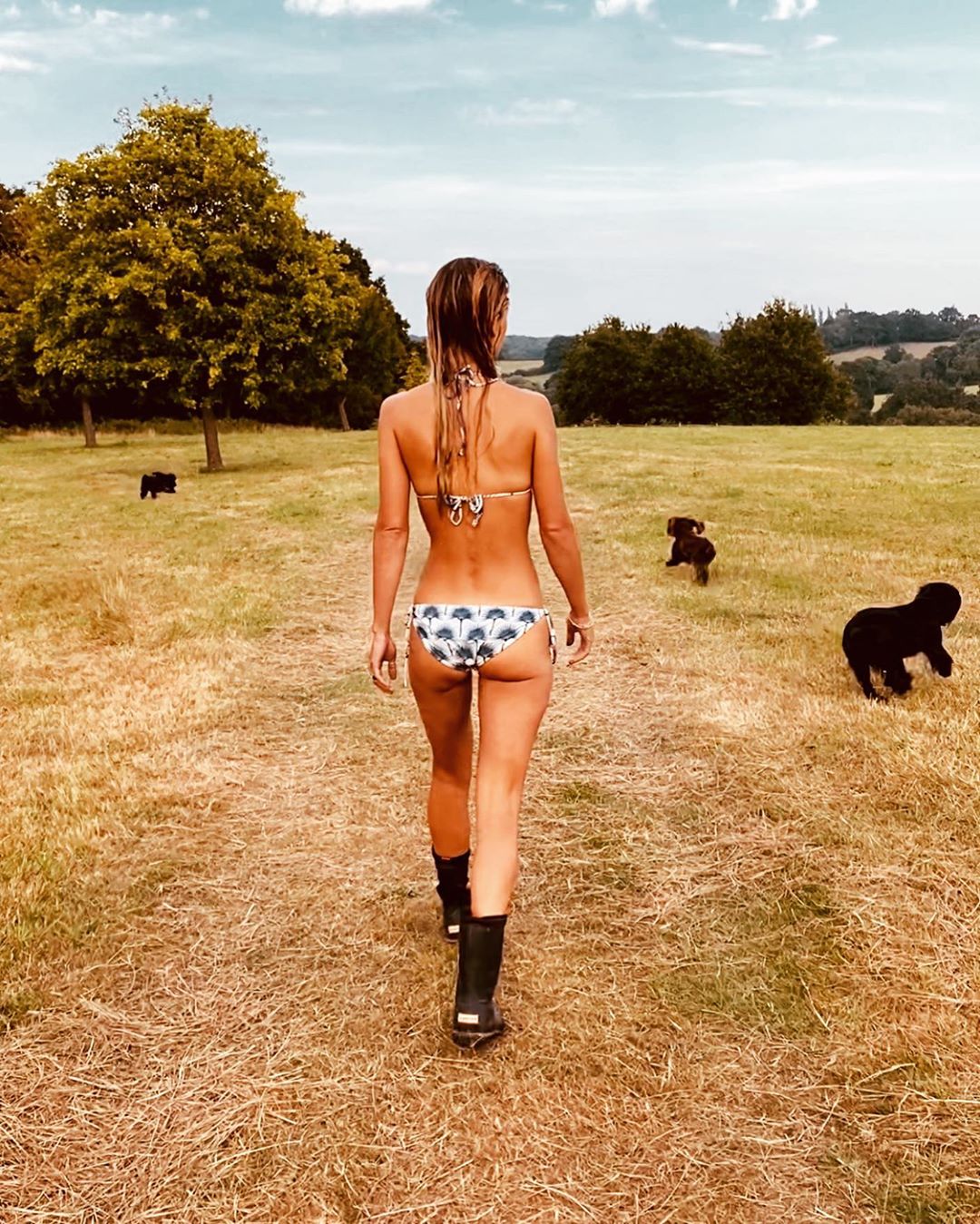 James, 33, shared the shot on his Instagram with the caption: “When you think it’s nearly autumn but September throws you a heatwave.”

He later uploaded another photo of his beautiful financier partner on his business account Ella Co, on the beach playing fetch with one of his cute dogs.

In the series of pictures, James was captured on a boat with some of his beloved dogs, including golden retriever Mabel and three black spaniels and a black Labrador. 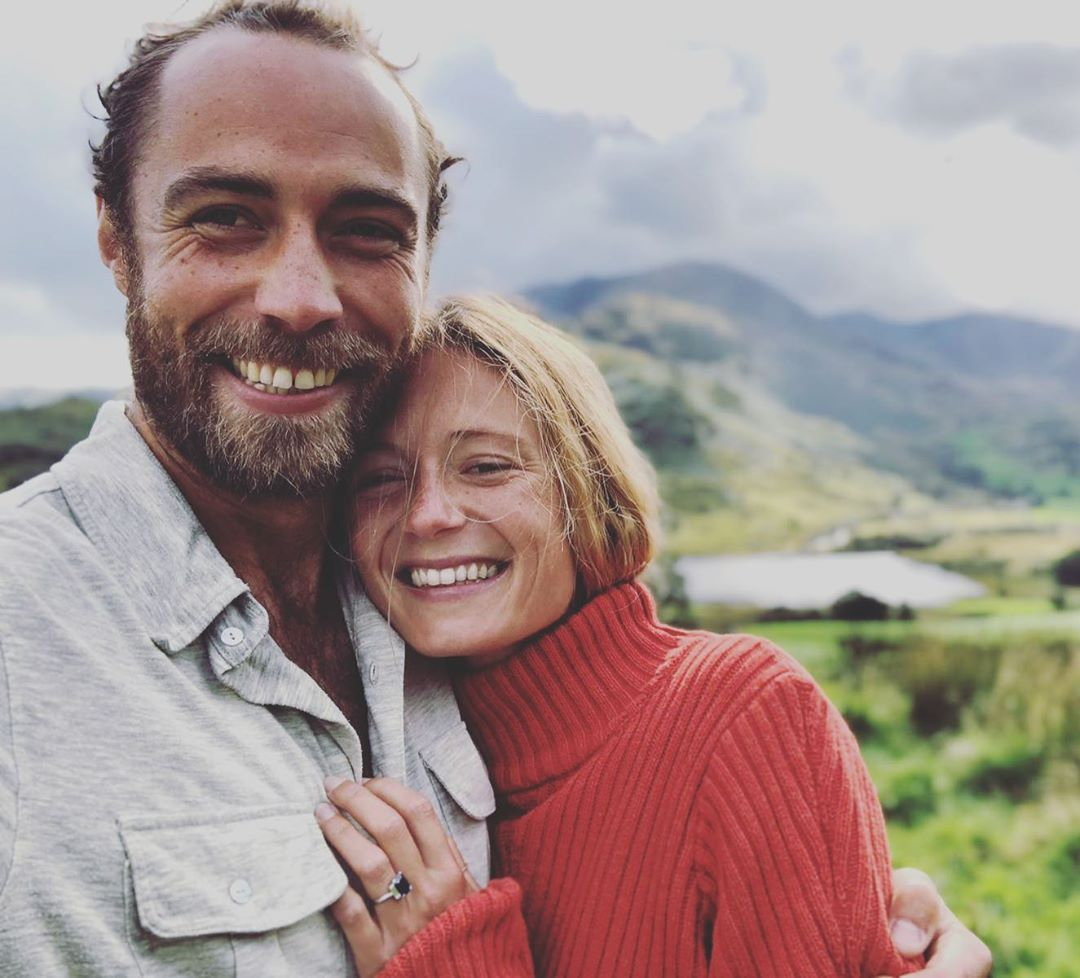 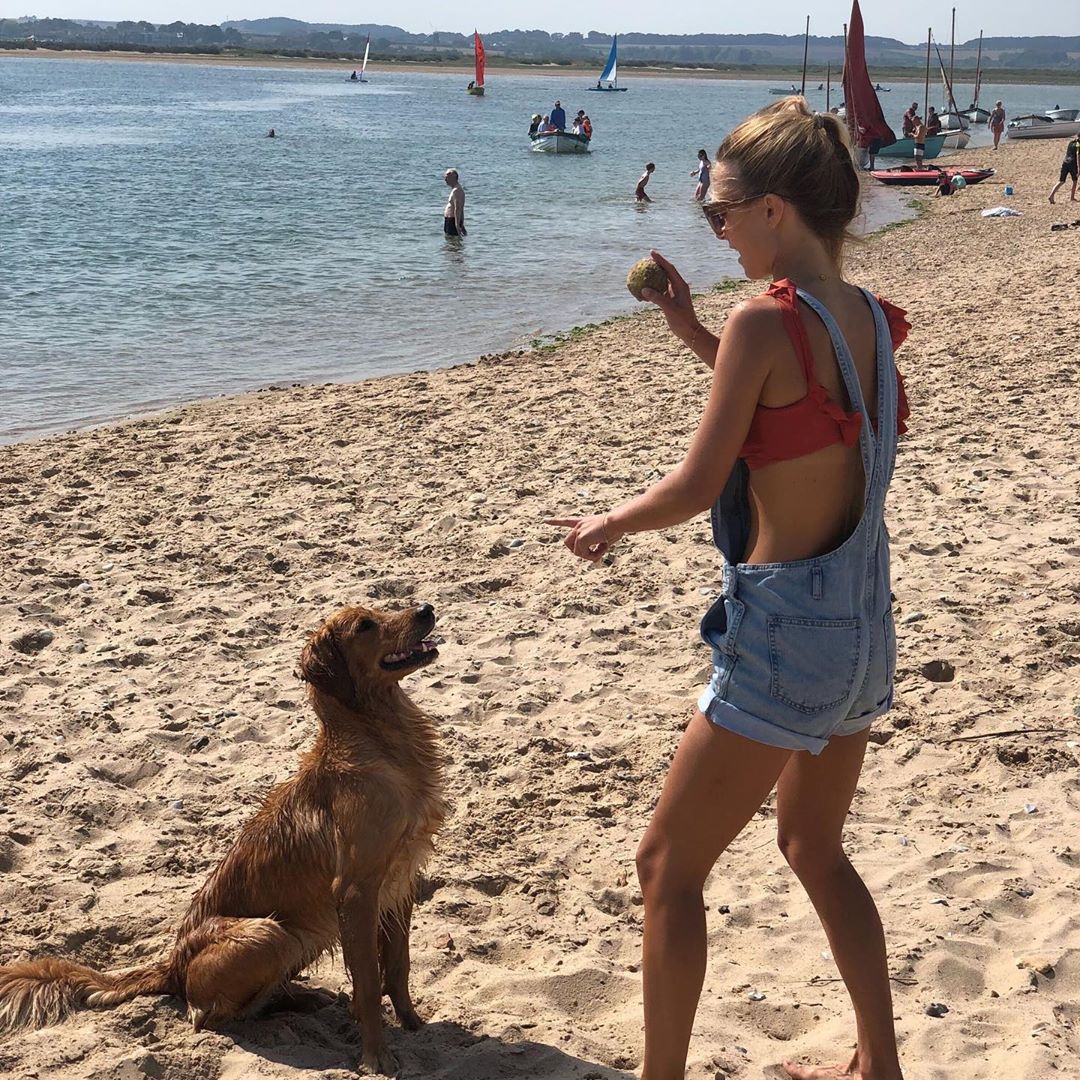 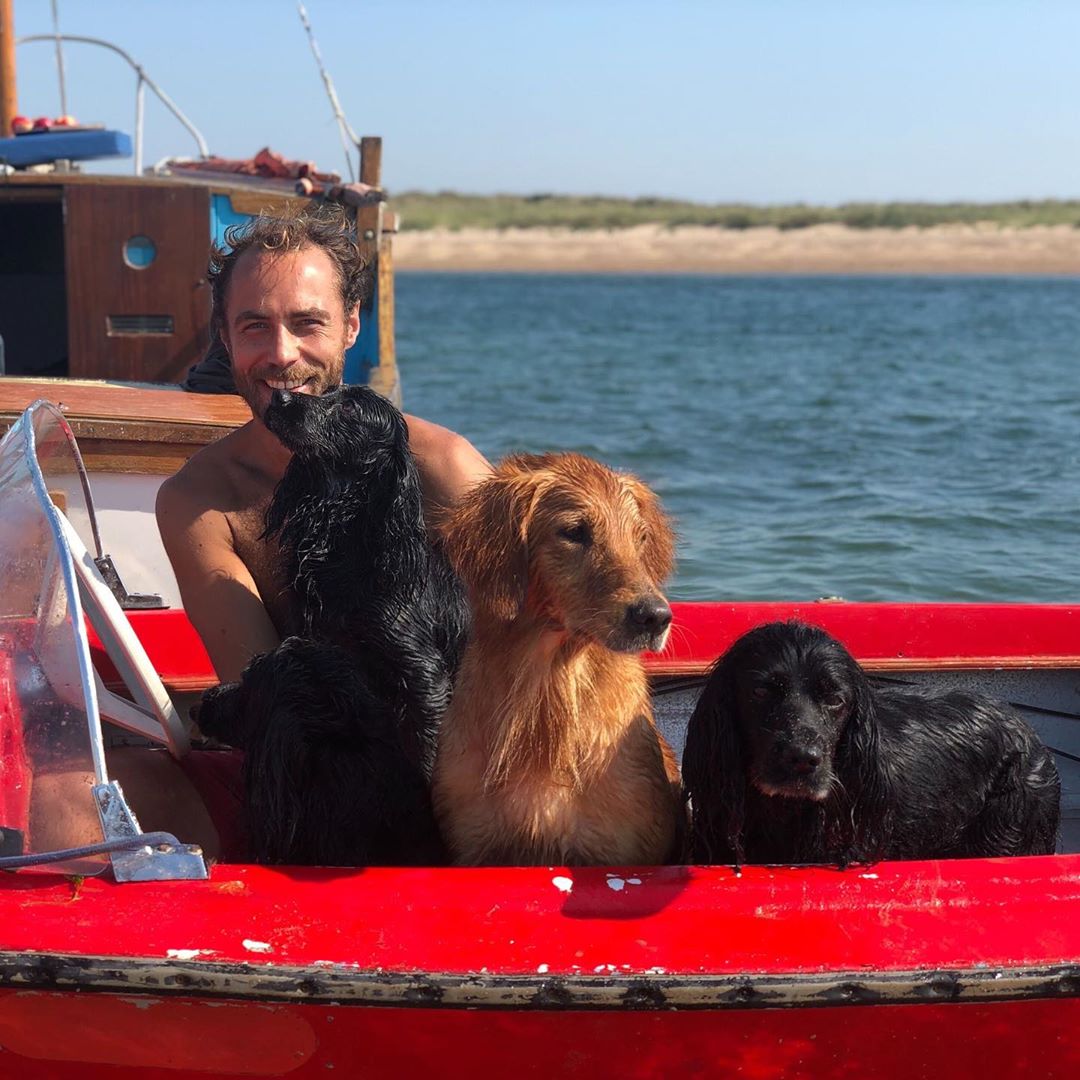 Many people were quick to comment on the stunning shot of Alizée, with one writing: “Love the beach look with the Hunter wellies. She is so cool.”

Another posted: “I love this so much! Even here in Scotland it’s the same.”

It is not known where or when the photo was taken, but the engaged couple were recently spotted house-hunting in Chelsea, after being locked down in Berkshire at the Middleton family home.

James and Alizée have had to postpone their wedding twice this year due to the coronavirus outbreak, after the original date was set for May.

The Duke and Duchess of Cambridge, along with Pippa Middleton and husband James Matthews are set to attend the wedding when it takes place. 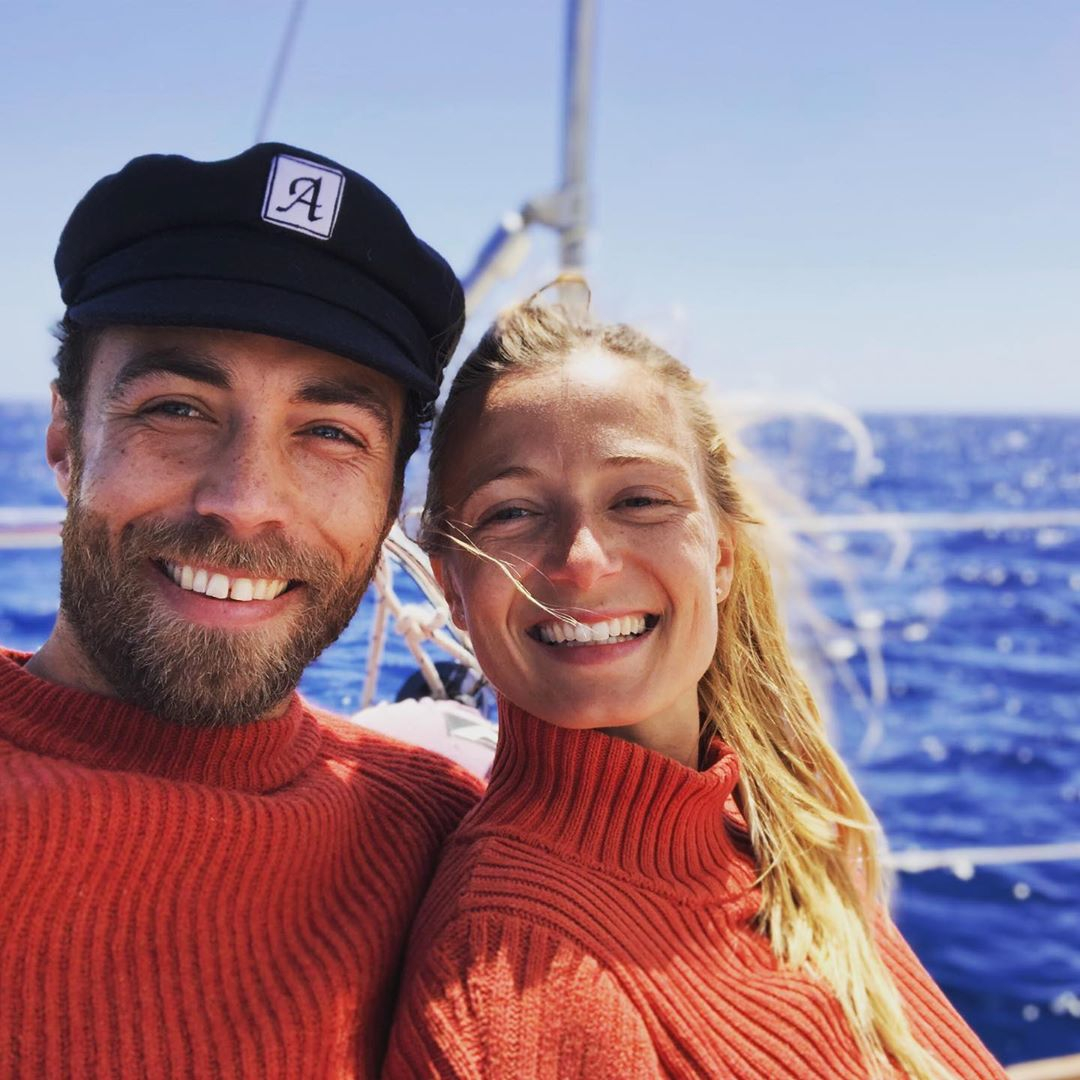 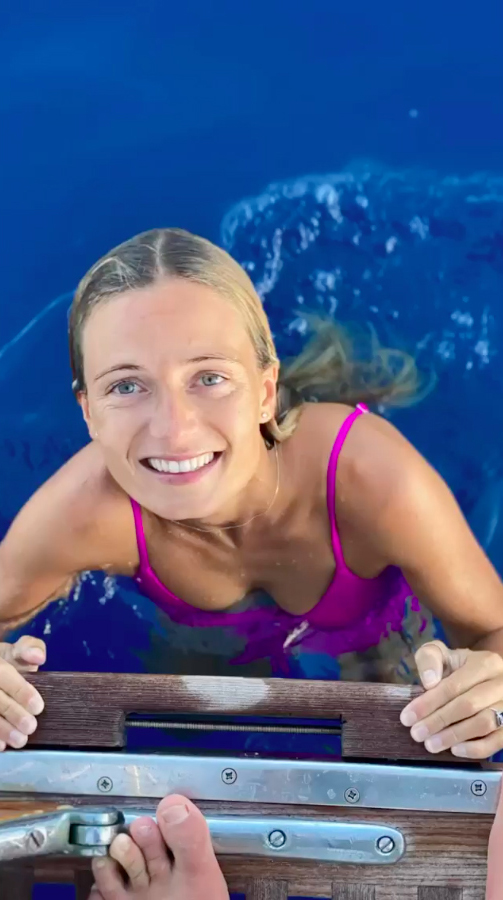 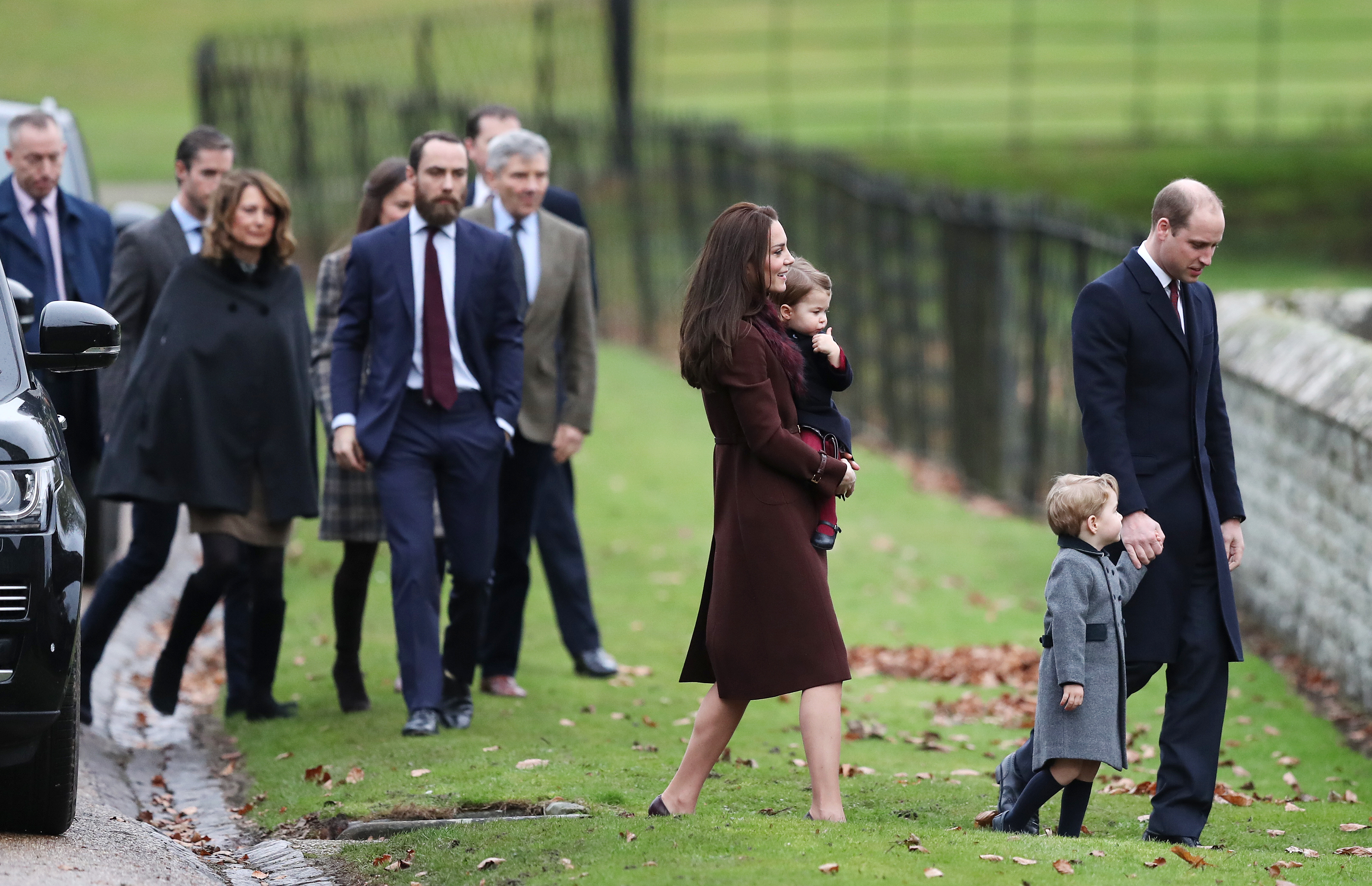 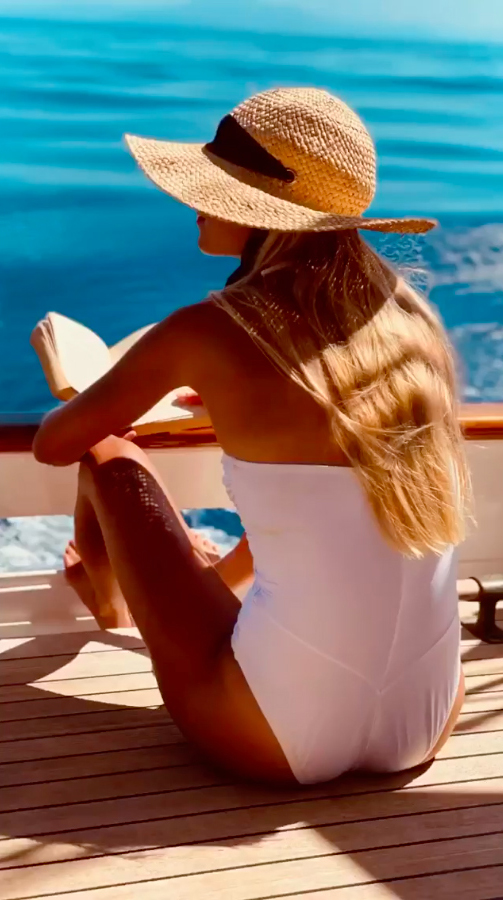 Earlier this month James gushed: "It’s a year since I asked Alizee to marry me… what a year it’s been!

"Two homes, lockdown, two attempts at a wedding, a litter of dogs, launching of new company, a beard shave, and much more but the best part is that I get to share it with you @alizeethevenet.

He continued: "I can’t wait to take on whatever the future holds for us." 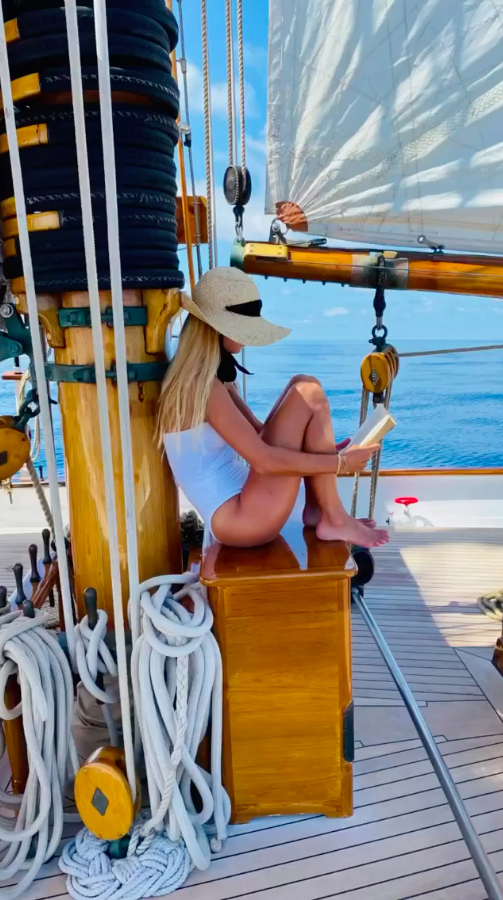 The entrepreneur previously captured Alizee’s reaction as he shaved off his beard.

She sat with his two parents in the garden of Bucklebury, giving a rare insight into the Middleton family home.

As Carole enjoys a glass of wine and Michael a peroni, Alizee leaps up in surprise from the patio table that is surrounded by perfectly manicured lawns and beds of wildflowers.

In other royal news, Kate and William revealed that Charlotte and George are learning the words to We'll Meet Again.

And Kate Middleton was compared to Princess Diana by thrilled This Morning viewers who praised her ‘down-to-earth’ appearance.

Plus Kate Middleton had her ‘heart set’ on a very different name for Prince George, an expert has claimed.