KATE Middleton hinted that she misses having a newborn baby during a public engagement yesterday.

The Duchess of Cambridge, 40, visited Little Village’s hub in Brent, north-east London and was quick to spot two babies at the event. 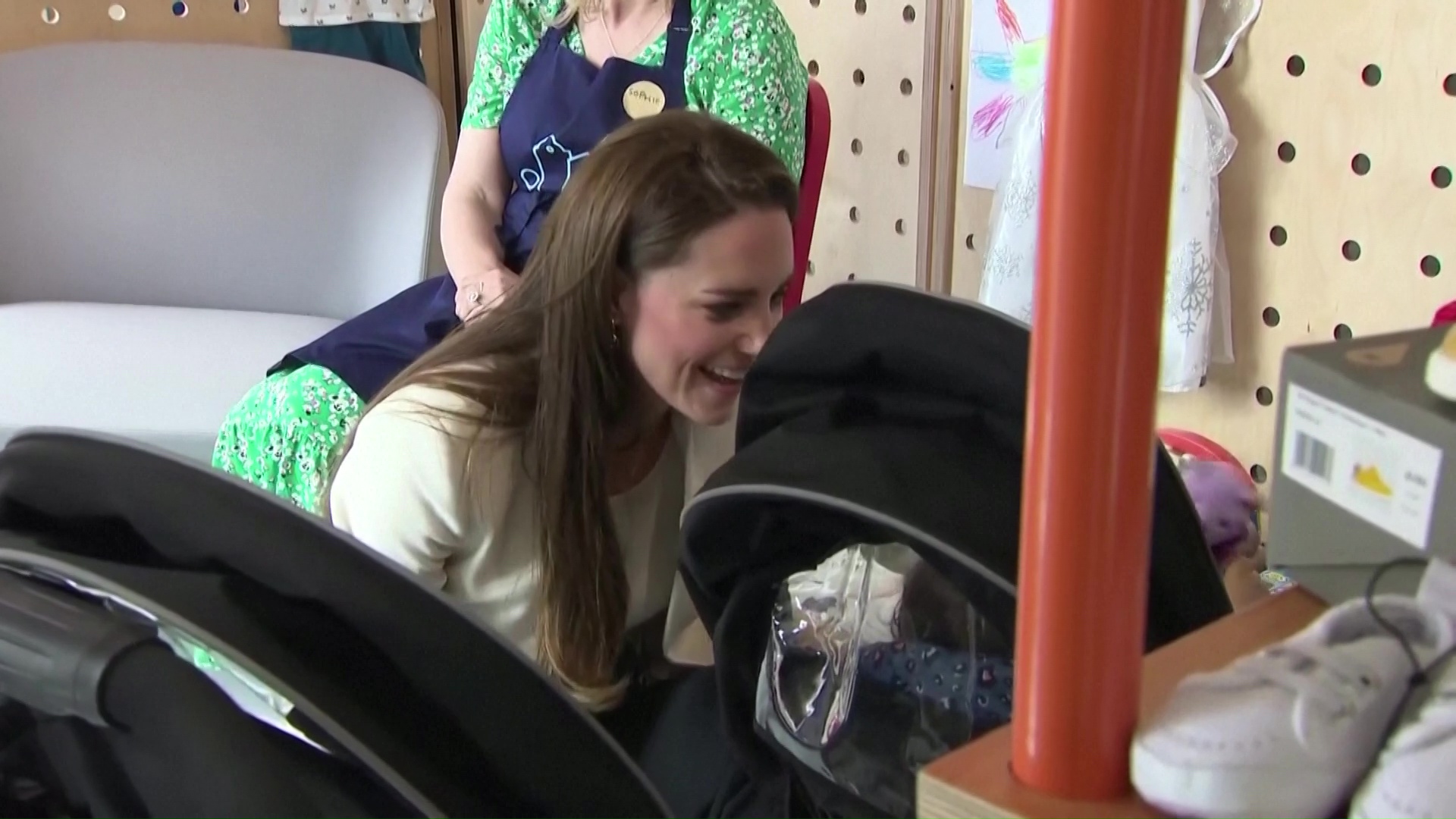 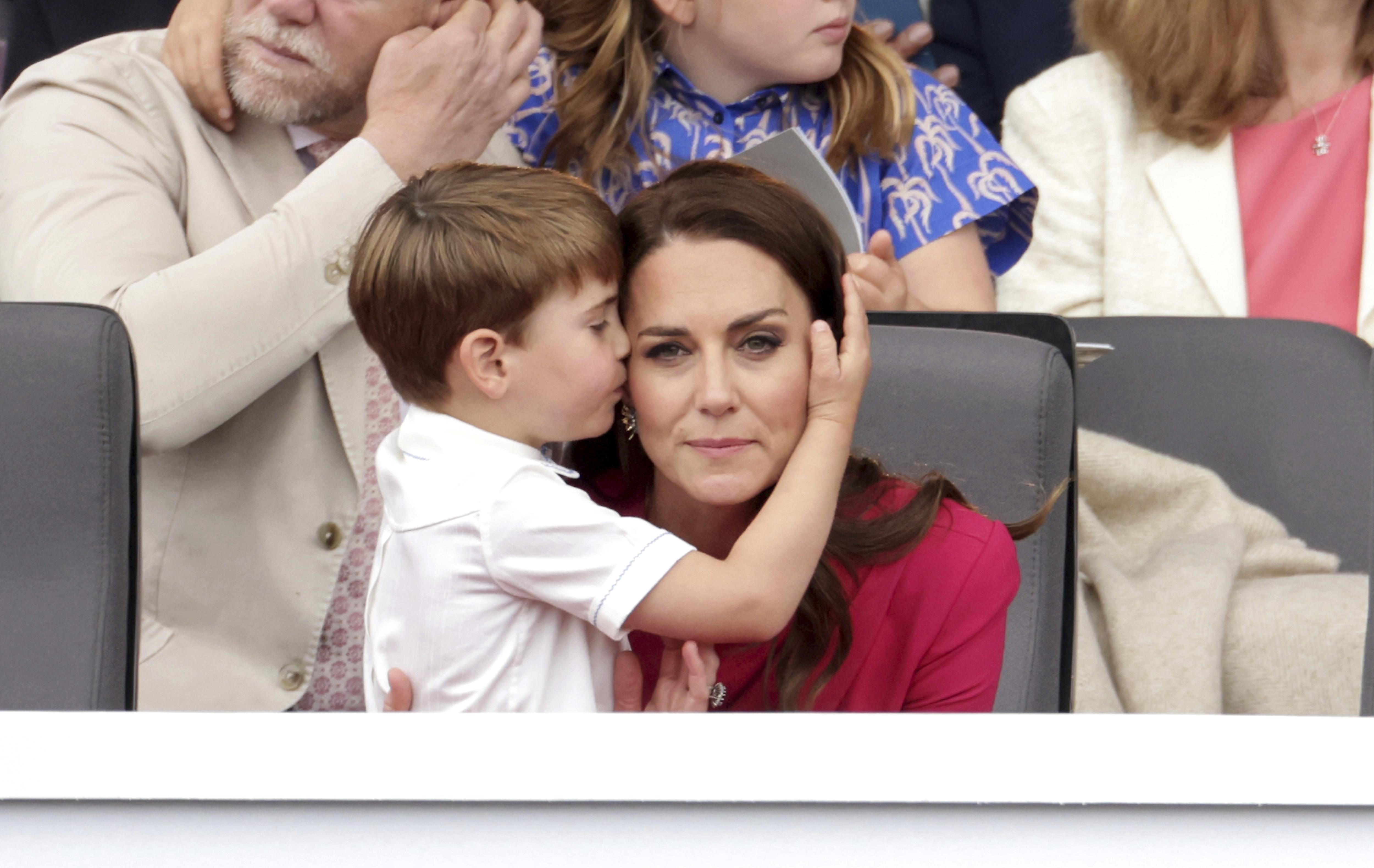 The mum-of-three was chatting to the charity’s staff and volunteers when she heard a baby crying from a pram.

Kate asked the mum: “Can I meet your kiddies?”

After the woman replied “yes of course”, the duchess went over and began to talk to the 18-month-old toddler sitting in the front of the pram.

Seemingly picking up a toy the tot had dropped, Kate playfully asked: “Who is this?” and added “very sweet.” 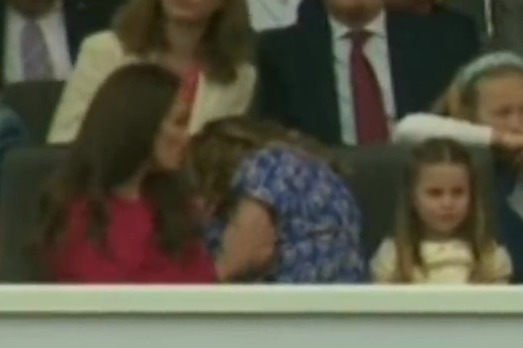 The royal lit up when saw the three-month-old baby lying in the back of the pram and was quick to coo over him.

She said: “So sweet, hello.

“You forget how tiny they are, when you see their little shoes and things like that.

“I keep thinking Louis is my baby but he’s a proper boy now.” 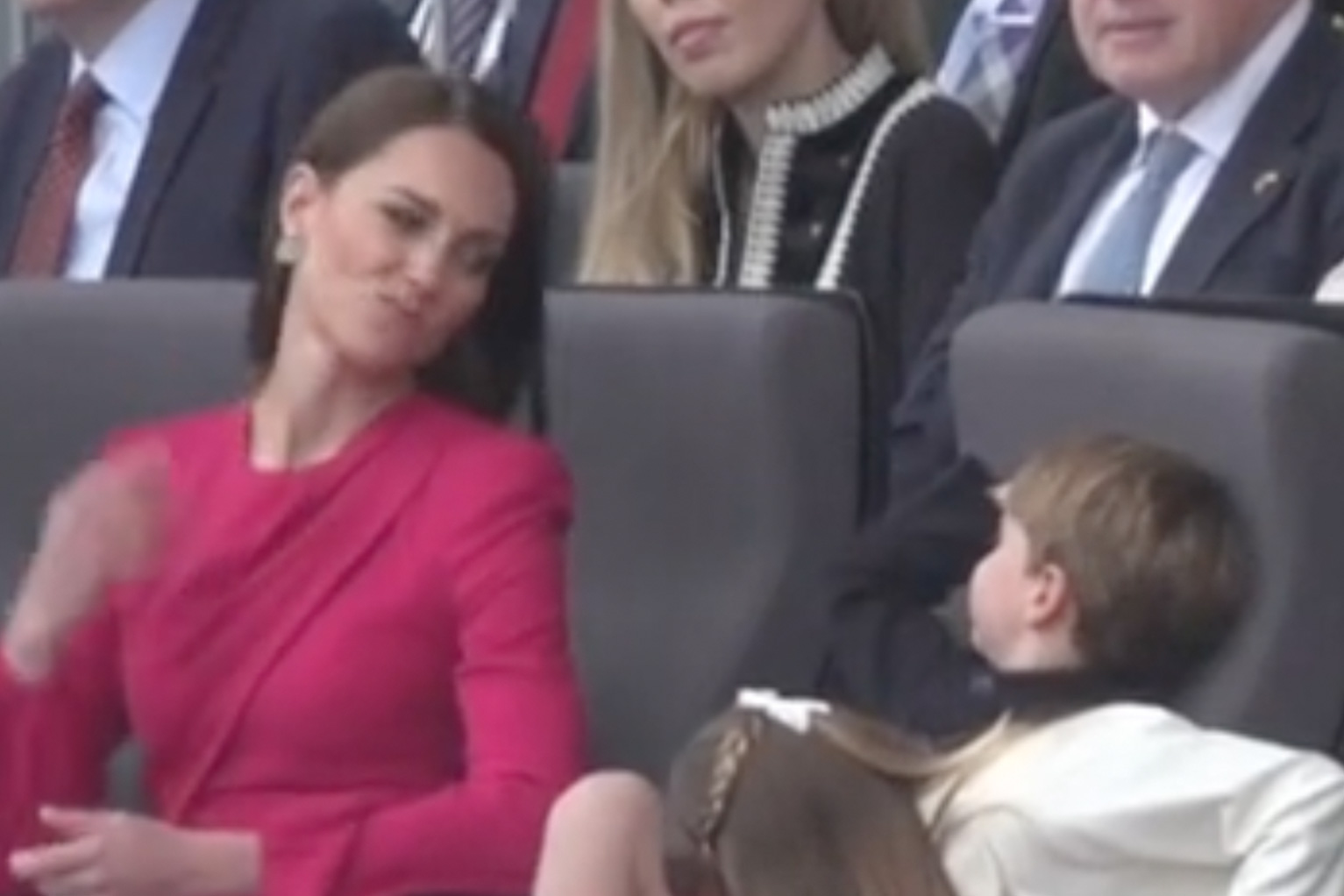 Little Village is London’s largest baby bank network and has eight locations across the capital.

They provide struggling families with clothes, toys, nappies, buggies and essentials for babies and kids up to the age of five.

Royal fans were quick to speculate over whether Kate appeared broody as she played with the babies.

One said: “Look who is going to home feeling broody.”

Another added: “Aaaaaw, so sweet! I can't wait to see HRH pregnant again.”

And a third commented: “Ohhh how lovely. I hope she has another baby.”

Ladbrokes currently have odds for Kate to announce she is pregnant by the end of the year at 3/1, but BetFair have odds of 40/1 for a 2022 pregnancy announcement.

The Cambridge kids “stole the show” during their Jubilee appearances over the four-day event.

I was a EuroMillions winner for just 10mins, now I’m back to my mouldy flat

Little Louis sat between Kate and his sister, Princess Charlotte, as they watched the Royal Pageant outside Buckingham Palace on Sunday.

Despite the extravagant parade, Louis was the centre of attention, pulling some very interesting facial expressions and even covering Kate’s mouth at one point. 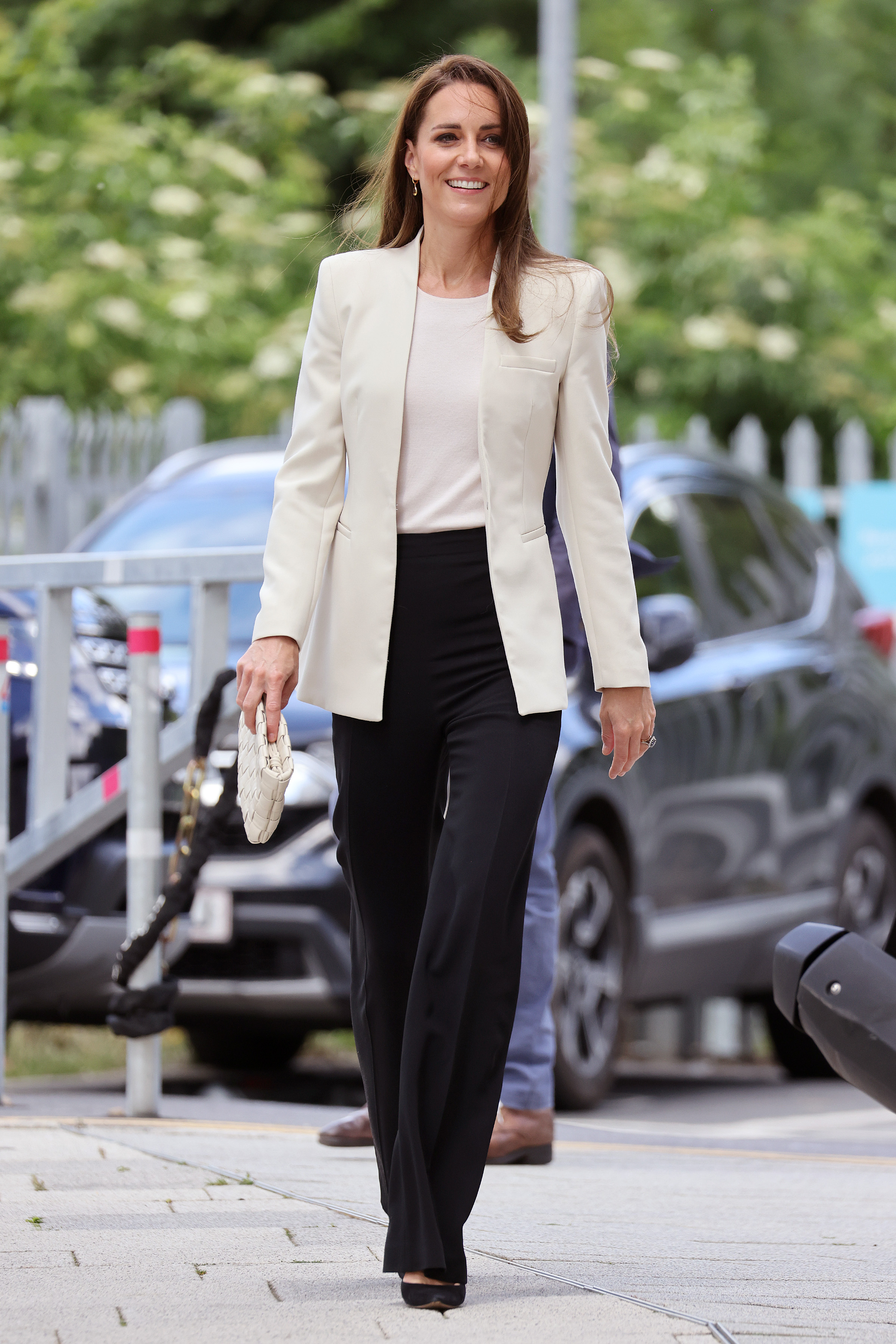 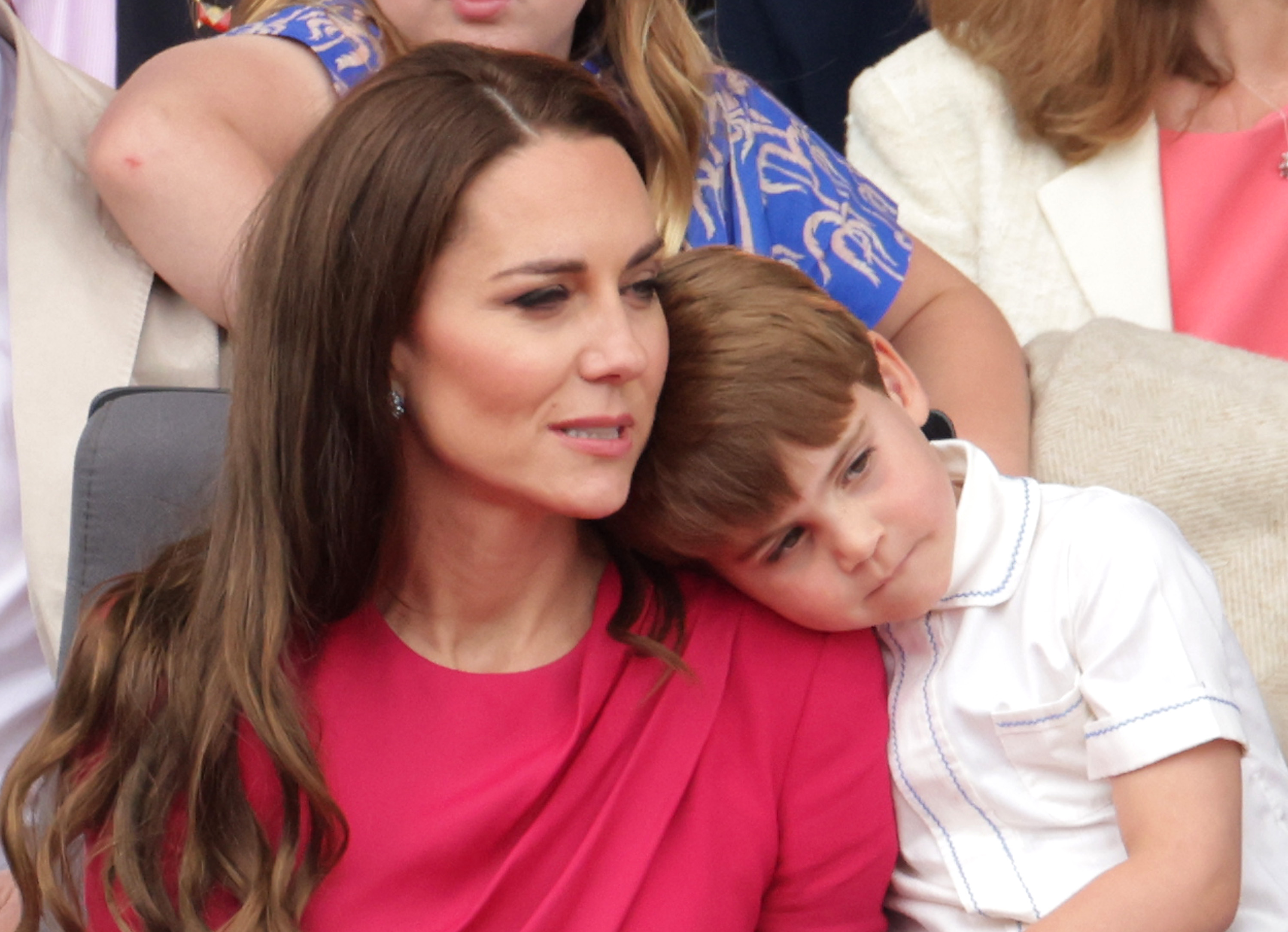