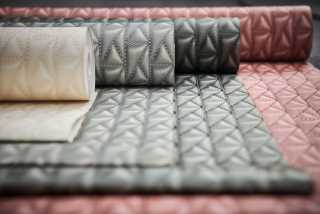 Karl Lagerfeld Sketches May Be Coming to a Wall Near You

The sketch motif is among nine patterns being produced as wallpapers in partnership with A.S. Création Tapeten AG, a German company with which Lagerfeld first cocreated a collection back in 1993, proving how early he was in detecting fashion’s convergence with home decoration. (He was also, by his own admission, obsessed with paper of all kinds.)

The motifs are somewhat autobiographical: A fan motif dates back to the time when Lagerfeld carried one constantly, and was part of his original 1993 collaboration; while the K/Kameo range depicts Lagerfeld’s unmistakable profile with his jutting ponytail, a motif that was printed on silk neckties back in the 1980s.

Other motifs recur on Lagerfeld’s leather goods and clothing, including his K-shaped quilting. The wallpaper version is embossed for a 3D effect and comes in a variety of shades, though black and white — Lagerfeld’s signature colors — are dominant throughout the range. 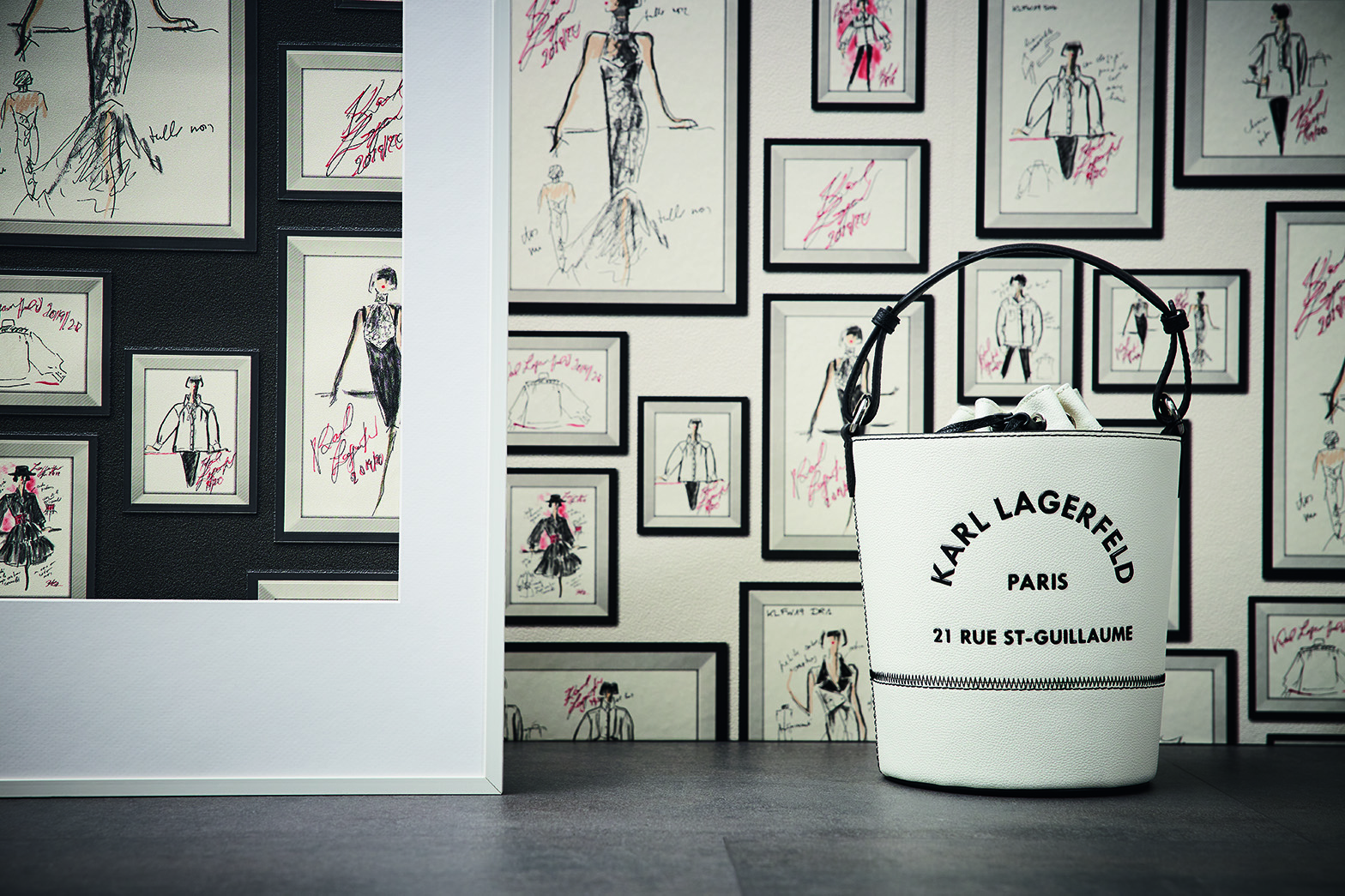 A.S. Création develops about 2,000 wallpapers a year under its own brands, which include Architects Paper and Innova, and under license from brands including Versace, Daniel Hechter and Michalsky.

According to the Lagerfeld company, its wallpapers are being sold in select interior design retailers in Europe, the Middle East, Africa and South America. Prices range from about 50 euros to 75 euros per roll on Wallcover.com.

Karl Lagerfeld Was a ‘Warrior’ in Face of Illness

Karl Lagerfeld Brand Powers Ahead, One Year After Founder’s Passing