Written by Naomi May

All products on this page have been selected by the editorial team, however Stylist may make commission on some products purchased through affiliate links in this article

After being acquired by Marks & Spencer at the start of this year, high street stalwart Jaeger is back with a whole new look.

After falling into administration last year, lovers of the great British high street brand Jaeger breathed a collective sigh of relief in January, when it was acquired by Marks & Spencer.

Since its inception in 1884 – coincidentally, the same year Marks & Spencer also launched – Jaeger has been a go-to for sharp separates and together tailoring, and now, as part of its relaunch under its new home, it’s back and better than ever. 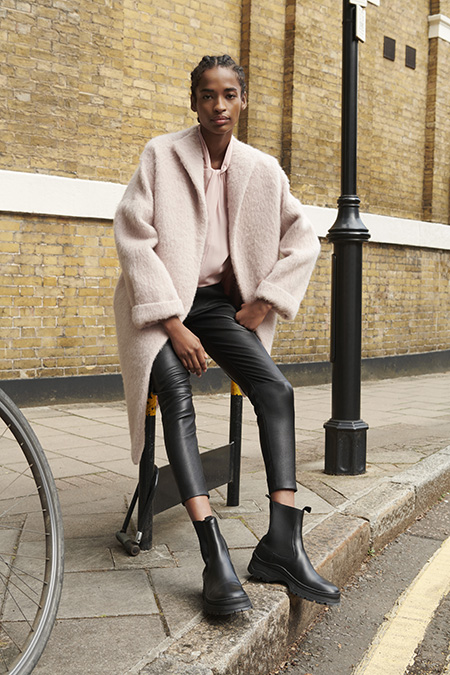 Jaeger is back and better than ever

Indeed, the label has launched its first 400-piece collection today under its new direction, and its timeless sensibility has been tactfully maintained and reimagined for the modern person.

“We wanted to keep the heritage core values of Jaeger – maintain its quality, effortless elegance and relaxed confidence, but make it contemporary,” says Fiona Lambert, the woman tasked with breathing new life into the storied brand. “Our design ethos is to create tomorrow’s vintage.” 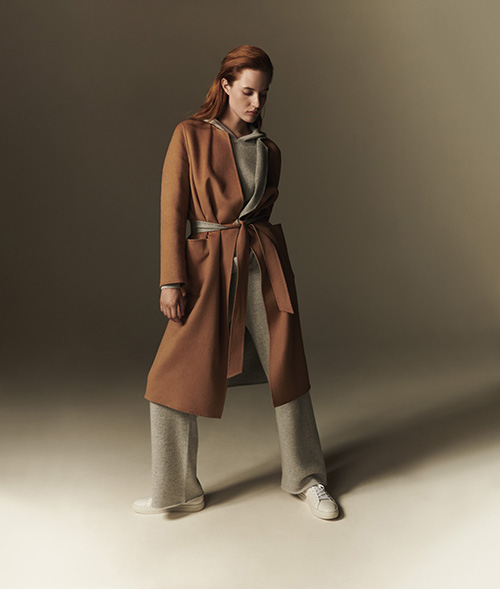 Jaeger’s re-brand will leave you wanting everything

Lambert, who includes co-launching George at Asda among the many strings to her bow, has interpreted that once-classic DNA into a line brimming with timeless essentials. Standouts from the line include investment-worthy turtleneck jumpers, structured coats and tweed skirts – perfect for desk-to-dusk dressing.

Jaeger was founded by Lewis Tomalin, an accountant who was inspired by Dr Gustav Jaeger, a German professor of zoology who believed that clothing made from animal fibres brought health benefits. In 1919, Tomalin released Jaeger’s first camel hair coat to rapturous applause.

Desperate search for missing girl, 16, who vanished two days ago