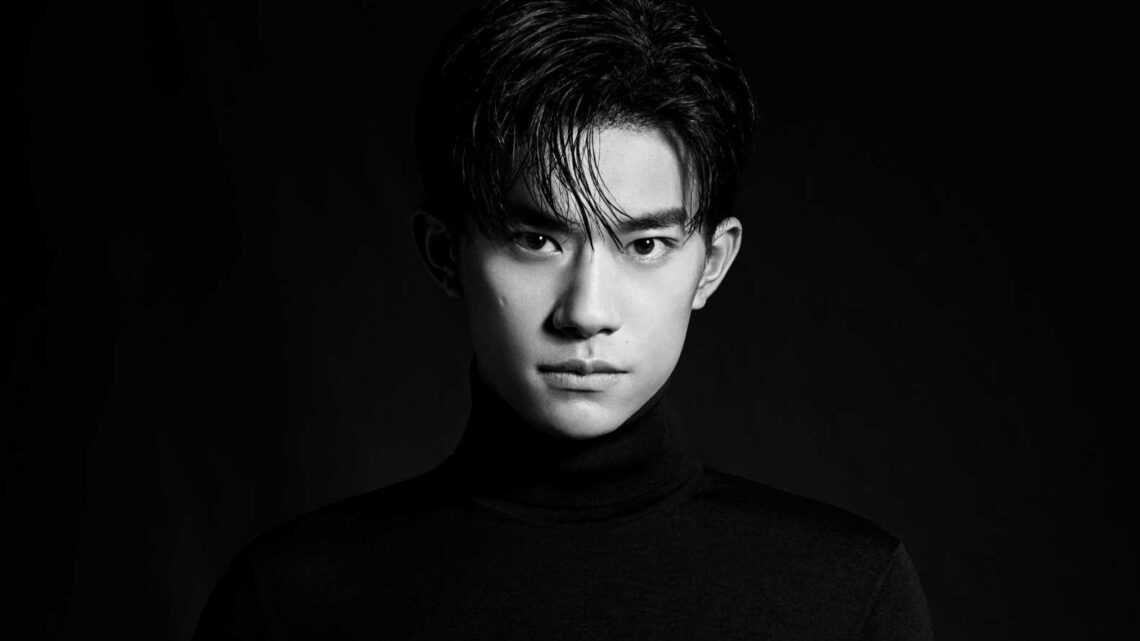 Yee has served as the ambassador for Giorgio Armani makeup for China since January 2020 and has been an Emporio Armani global ambassador since August 2020.

In his new role, Yee will first appear in the campaign for the launch of Neocream, with a liquid-to-cream formula, which is part of Giorgio Armani’s Crema Nera skin care line. Tom Munro shot the ads that will break globally in May.

Neocream, in the ultra premium skin care segment, is not specifically for men, but they are buying into the segment, alongside women, according to Gautier.

Yee has starred in films such as “Better Days,” which was nominated for a 2021 Oscar, and “A Little Red Flower,” plus featured in the TV series “The Longest Day in Chang’an.” Next up for Lee acting-wise is the leading role in the war drama “The Battle at Lake Changjin.”

In 2017, he was appointed as a WHO China Special Envoy for Health, and Yee established his own charity, the Jackson Yee Fund, which supports the China Foundation for Poverty Alleviation’s Child Companion Plan program.

Other ambassadors at Armani Beauty, which is licensed to L’Oréal, include Cate Blanchett, Ryan Reynolds, Zhong Chuxi and Alice Pagani.

China is an important market for the Armani beauty brand, where it ranks third in the makeup category. In the Chinese island of Hainan, the brand is the top makeup seller.

“We are gaining market share everywhere, but in skin care, we are accelerating very fast,” said Gautier. “For the brand, skin care is the next lever.”

Giorgio Armani to Design Yacht With The Italian Sea Group