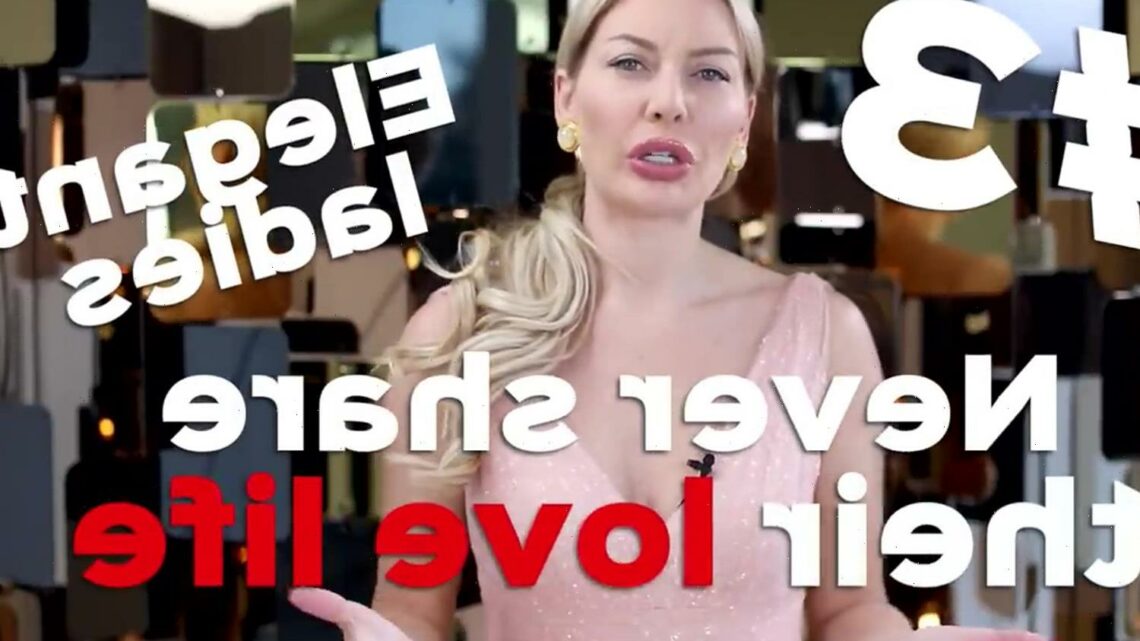 WANT to present an image of yourself as classy and sophisticated?

Then there are seven things you should NEVER talk about, at least according to lifestyle expert and self-proclaimed elegance guru Anna Bey. 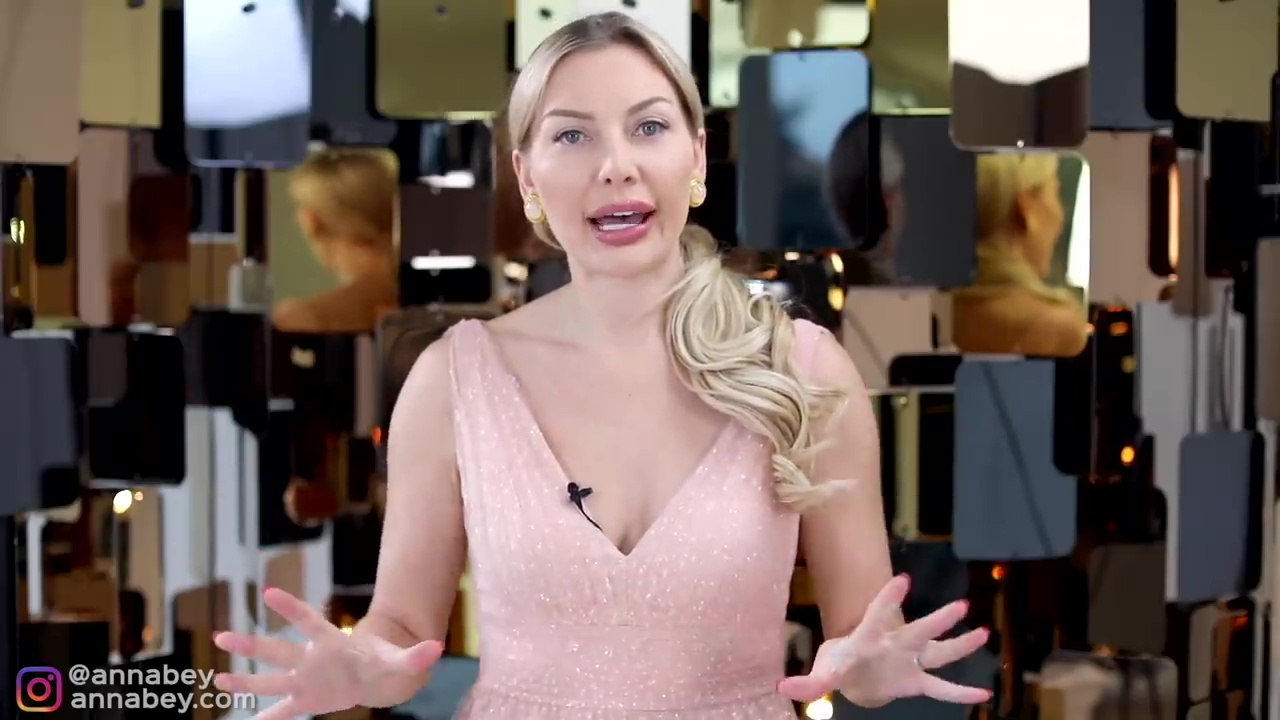 The YouTuber has more than a million subscribers, with followers always keen to try out her tips for living an "elegant and refined life".

One of her recent videos saw Anna detail the best things for such women – of the elegant kind – not to speak about if they want to remain classy.

First up, Anna insists you should never "share plans", as it means you're less likely to chase your dreams yourself.

Secondly, any talk of money is off the table, as it's "inappropriate" to discuss how much you earn and often "sounds like you're bragging".

It can also, on occasion, lead to people taking advantage of you.

"Now, I don't mind sharing some general things, let's say, about my relationship that shows that no relationship is perfect, because it's OK to be vulnerable and it's OK to open up to the world and to your close people," she explained, but said that the majority of discussions between couples are private and should not be repeated.

Being a "drama queen" is also frowned upon, as she explained: "Handle things in private the best you can and if you have to bring some drama then make sure it's just an occasional occurrence and not a repeated cycle that you're in." 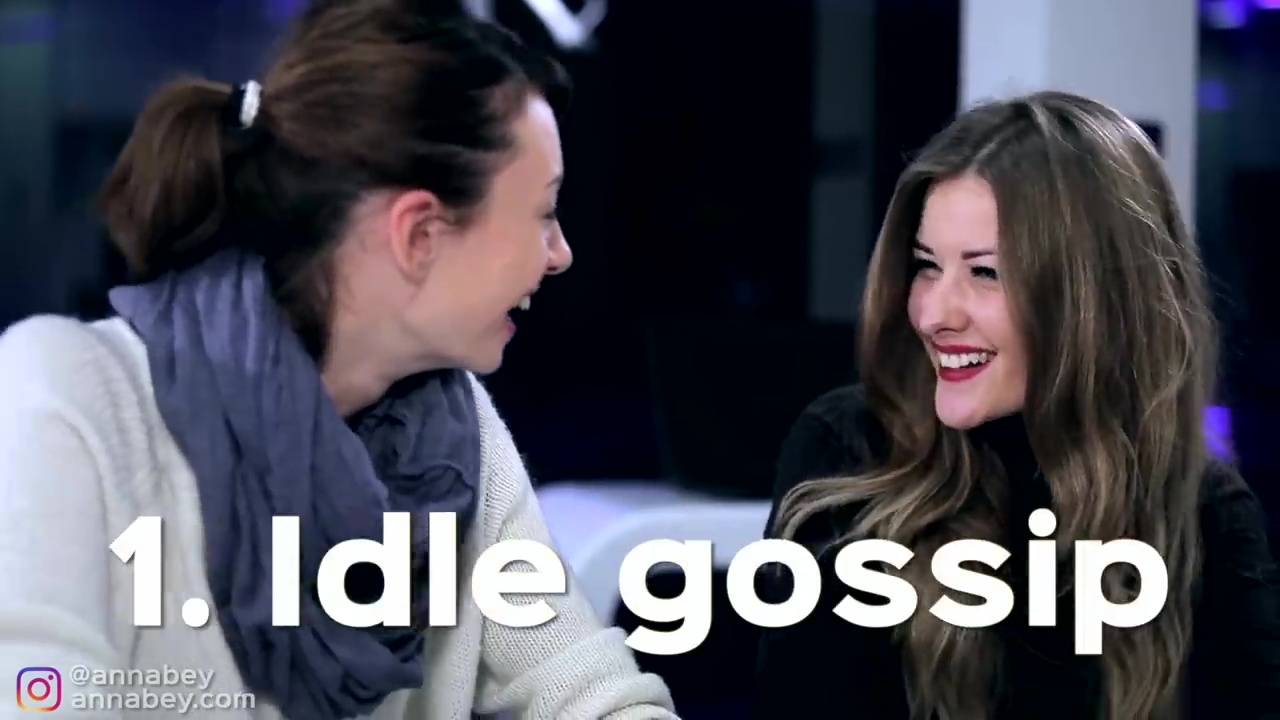 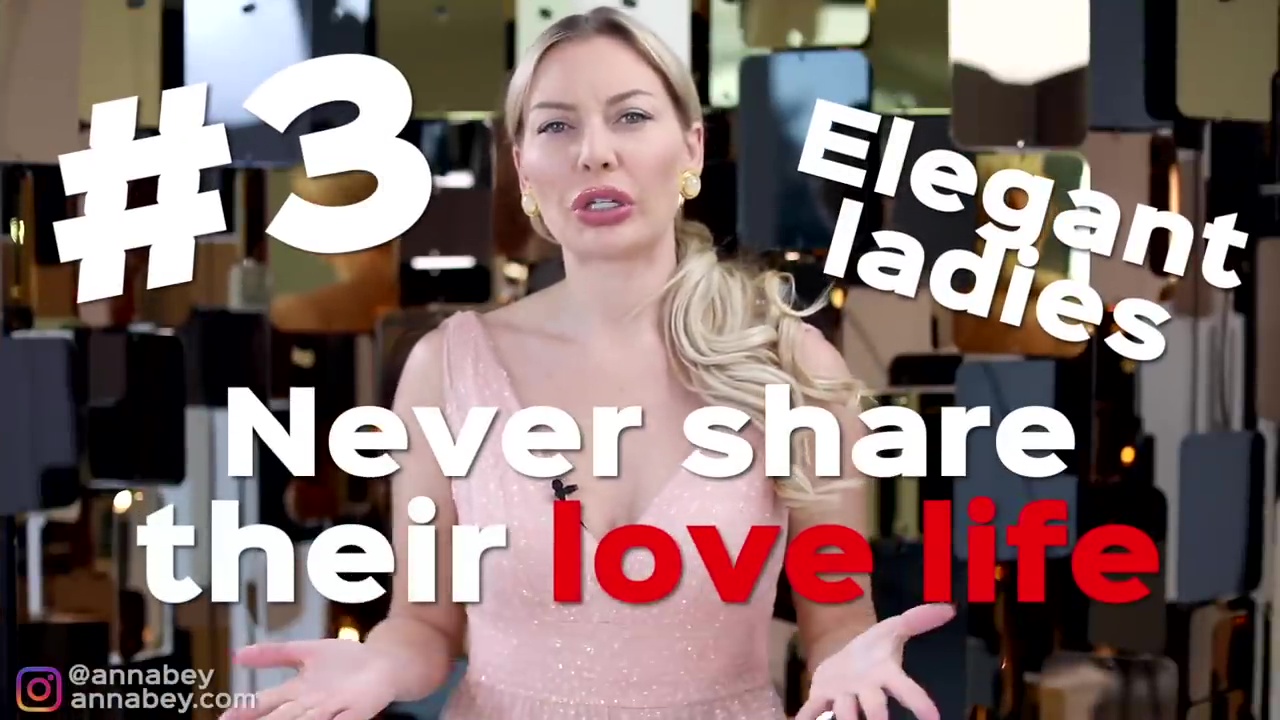 Elegant women should also keep quiet about their political or religious beliefs, as they might "offend the people around them".

Anna concludes her list by advising women never to "share our good deeds", insisting any volunteering or charity work should be kept "private".

"We don't do this because we're then going to brag about it afterward," she said. "We're doing this because it makes us feel good."

This woman was left angry after being presented with a list of "birthday month expectations" by her husband ahead of him turning 30.

One girl who left school at 16 has turned her hobby into a thousand-pound business.

And this grandmother says she'll only babysit her grandchild if she's paid £9 an hour to do so.

People never believe what’s inside our tiny van, we spent months doing it up & it’s even got a home CINEMA