Home » Fashion » I’m a nail tech and will never do these designs if a client asks, I don’t care if that's what they want 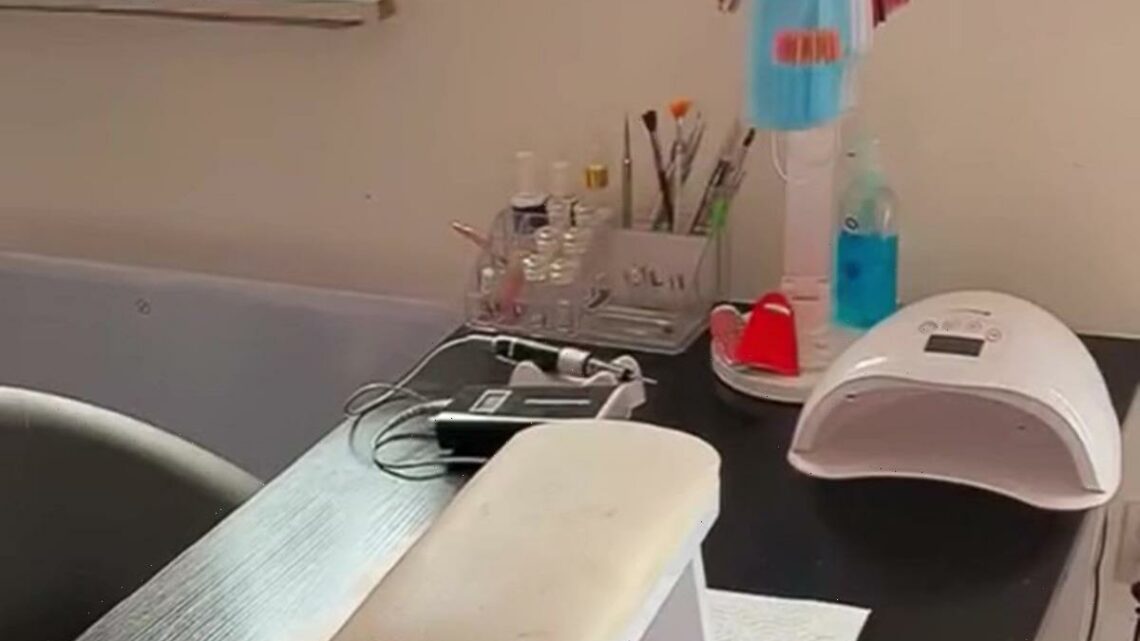 I’m a nail tech and will never do these designs if a client asks, I don’t care if that's what they want

WHEN you visit a nail technician you assume they will do whatever style you ask for.

But one technician revealed there are some she will never do simply because she doesn't like them. 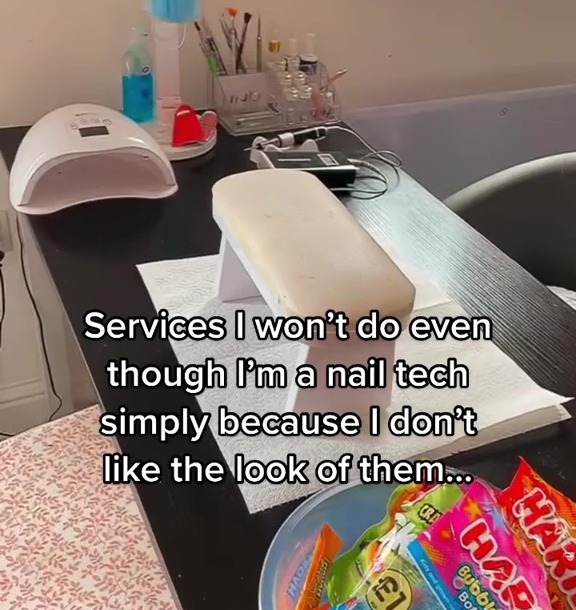 Hannah Leanne posted a video sharing the three designs she despises and refuses to do on clients.

She posted the video on TikTok where it has been viewed over 250k times and it divided opinion in the comments section.

Hannah who is from South London claimed she wasn't the only nail tech to refuse to do certain cervices for clients.

Hannah claimed she would never do coffin shaped nail if they wanted to keep their nails short.

She said long nails were important to be able to pull off a sharp, clean coffin shape.

Most read in Hair &amp; Beauty 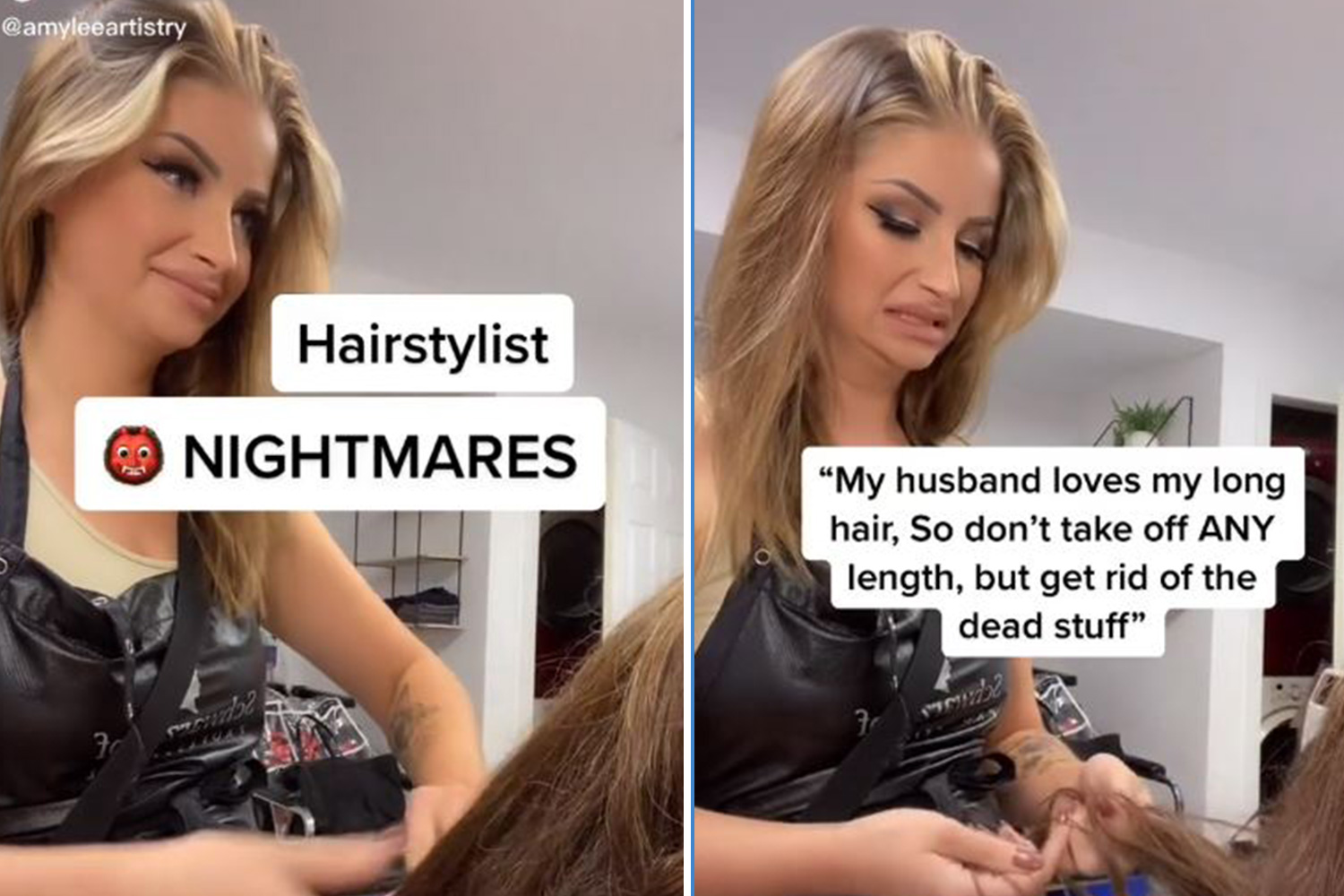 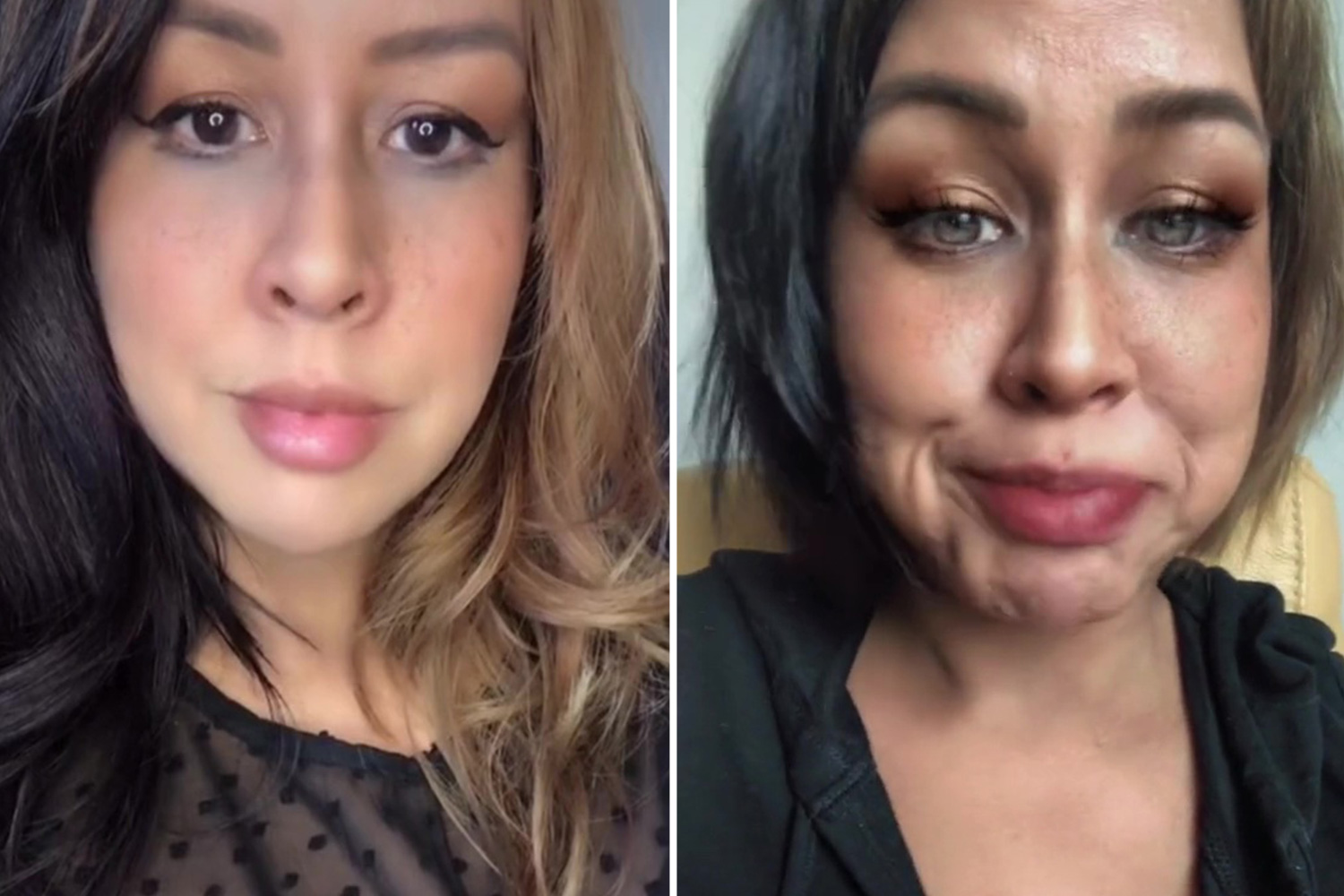 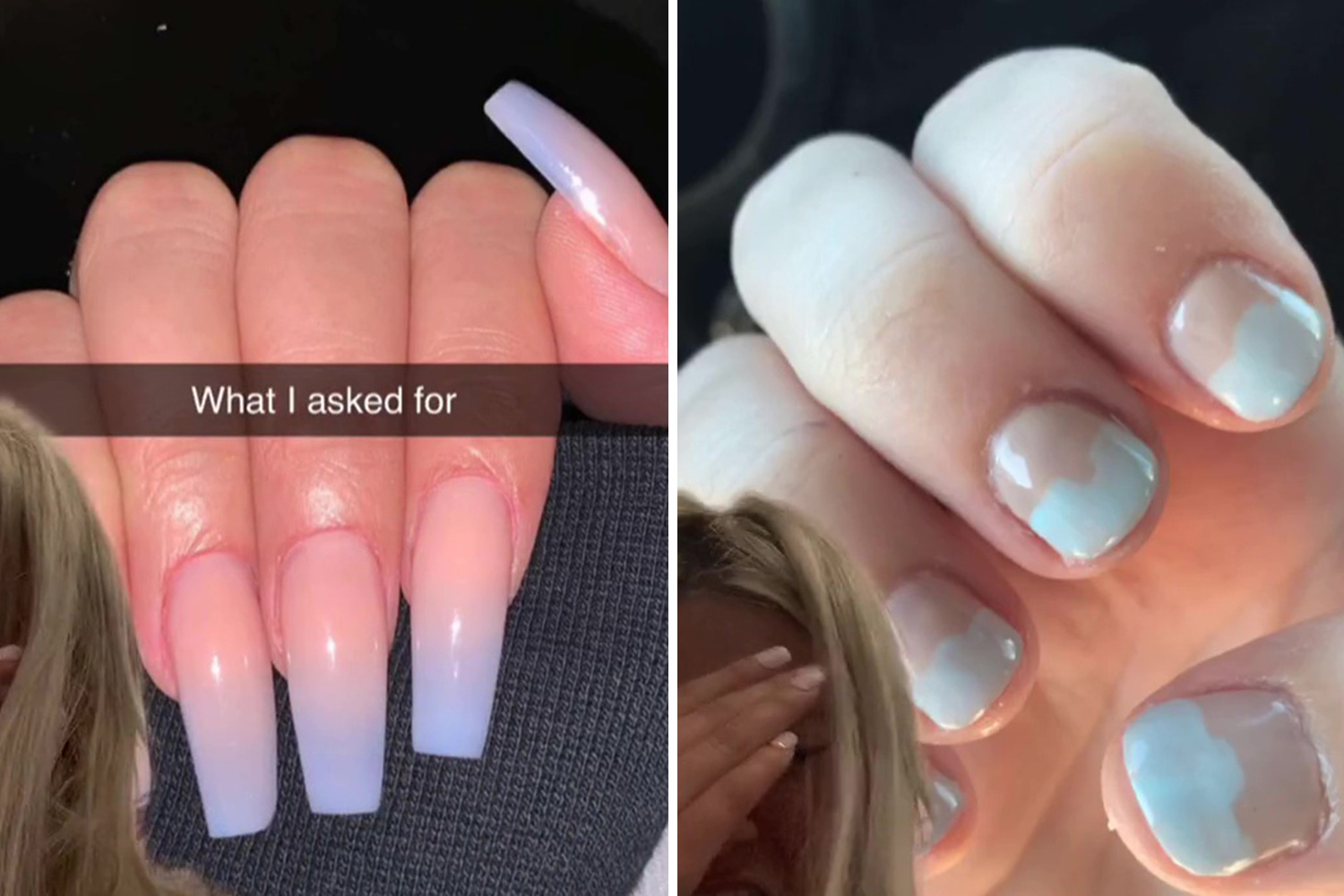 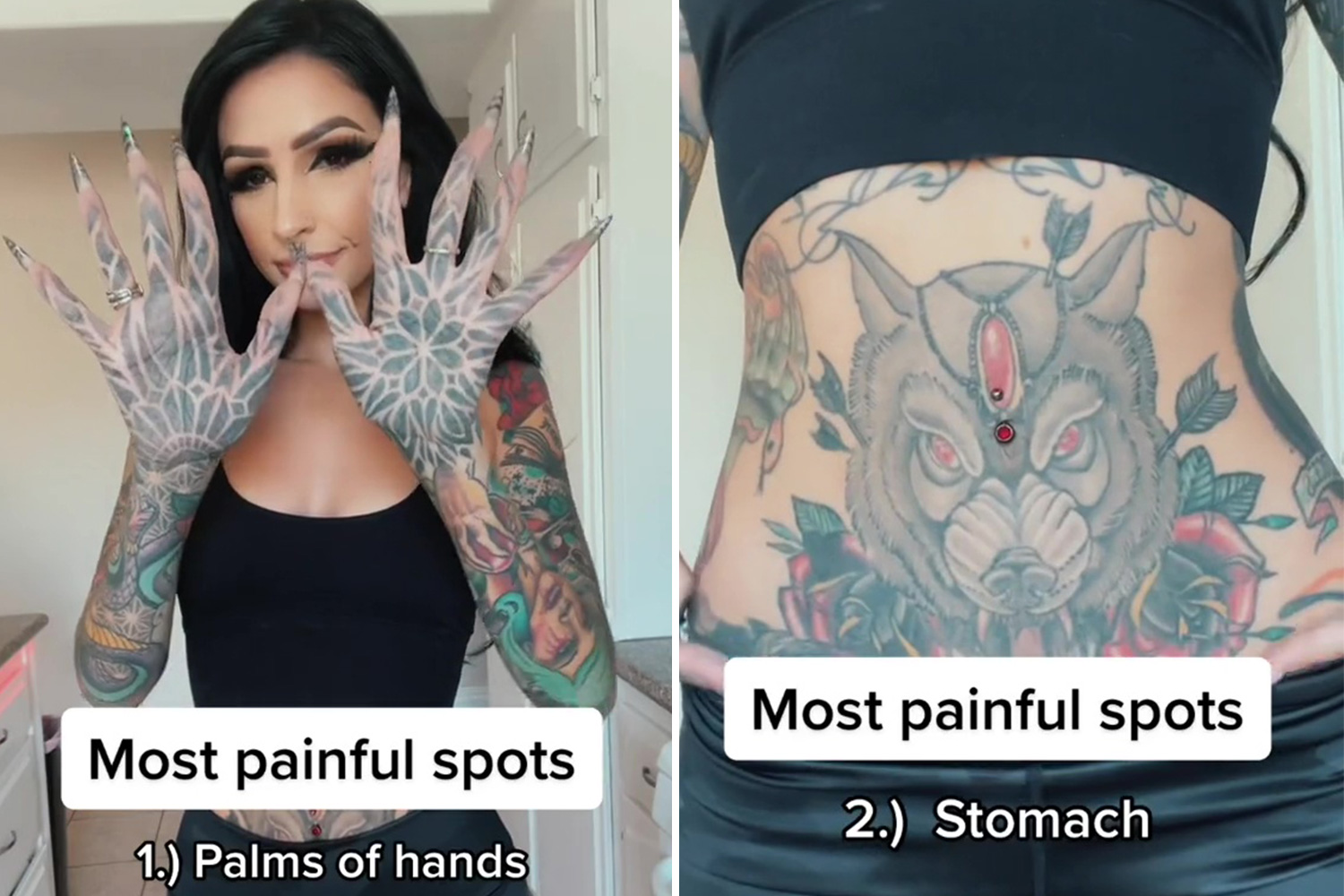 Hannah suggested she disliked the look of ombre painted nails if they were a short length.

In the comments she said it was fine so long as the gradient was well blended, but suggested it was difficult to do.

Whilst this design is extremely popular with clients, Hannah doesn't like the look of it.

Hannah said she prefers the look of 'milky' white nails which have a more natural tone to them.

But she also clarified that she didn't use white acrylic powder as the texture wasn't great and would be happy to paint nails white.

She also stated that her clients show her the design before they come in so she can be upfront about whether she feels comfortable doing the design or not.

But some viewers were unimpressed by the video, one wrote: "Paying customers should be allowed what they want."

"you will do what your told." Remarked another user.

The nail technician said if you worked in a salon you might have to do them but as she runs her own business it 'doesn't work like that'.

But other viewers said Hannah was well within her rights to decline certain jobs, one said: "Normalise saying what you will and won’t do within your business…. Even if they are paying no one’s got to do anything."

A third person commented: "It's just like tattoo artists can turn down tattoos because they’re not comfortable with it or know it won’t look."

Hannah said she put a lot of pride into her work, and didn't want to do nail designs that people would be disappointed with, considering how many end up online. 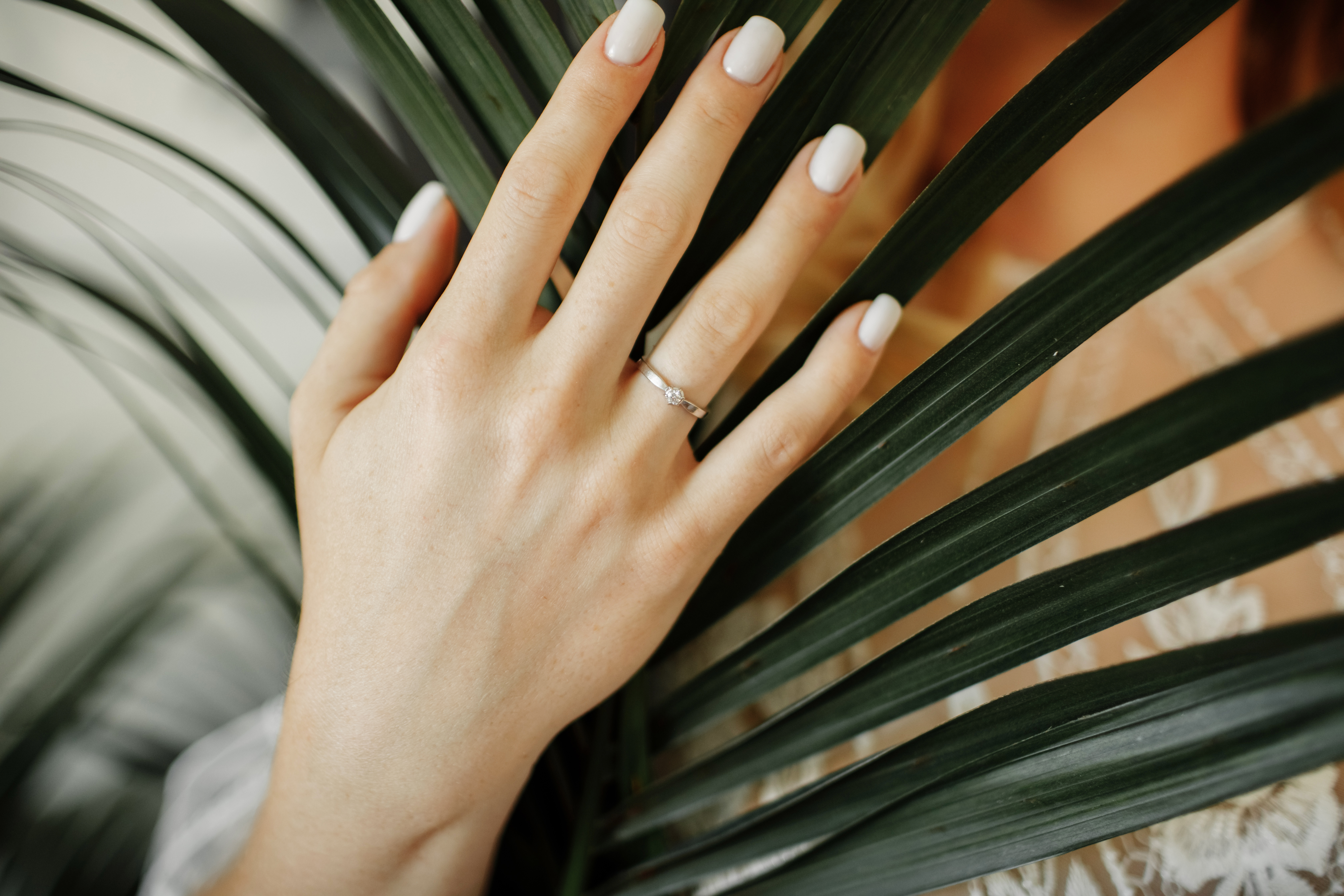 In nail related news, this woman was left fuming when she left the salon with talons that looked like they'd been painted with Tippex.

Plus, a nail technician revealed the grimmest things she's seen – one woman’s nails were green and stank of fish.

Meanwhile, a nail technician shared the six nail trends that she absolutely hates.

This £9 anti-ageing vitamin C serum has over 39,000 people hooked