Home » Fashion » I’m a hot mum, people always mistake me for my 18-year-old daughter’s sister but I’m twice her age 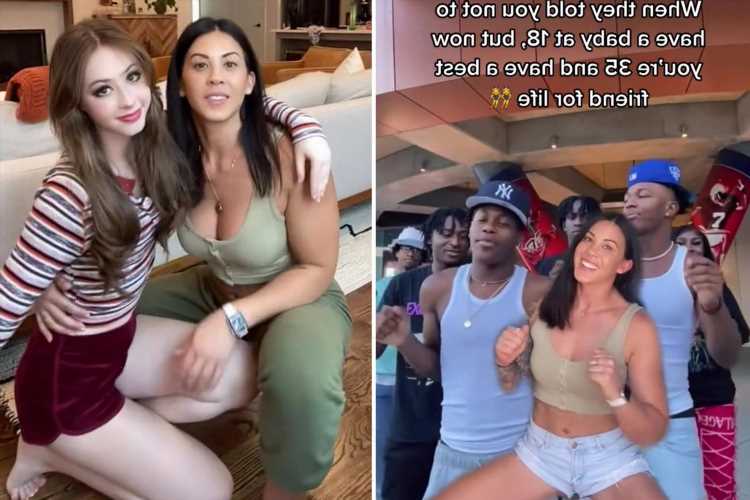 I’m a hot mum, people always mistake me for my 18-year-old daughter’s sister but I’m twice her age

"WHICH one is the mom?" is a question heard a lot by youthful Cynthia Slam when she poses for photos with her teen daughter – as she looks like a teenager too!

When she uploaded a video with the slogan "Everyone thinking we are just best friends, but…", Tiktok users assumed the pair were about to come out and reveal themselves as lesbian lovers. 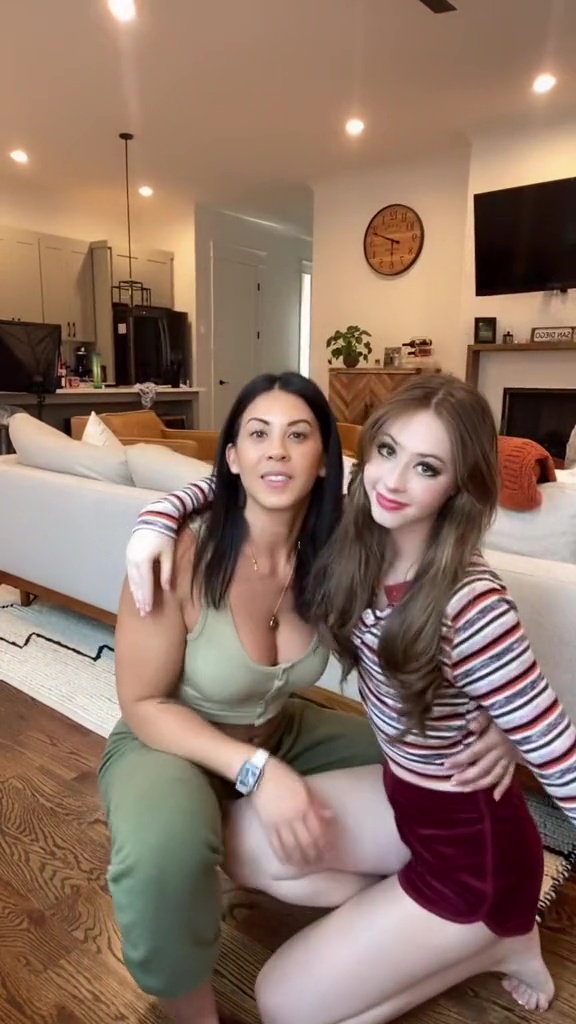 Then it dawned on incredulous viewers that Cynthia, a critical care nurse from Nashville, Tennessee, is almost TWICE her daughter's age.

"Everyone [comments] how we look like sisters," she jokes – and yet in reality she has already hit 35, making her a whole 17 years older.

Viewers responded with comments like "How are you aging backwards?" and "I thought it was gonna say that you're dating – NO WAY you're her mum!"

Her youthful demeanour extends past just her appearance to her modern outlook too – and seeing her daughter in figure-hugging crop tops and tiny shorts fails to faze her as SHE wears them too!

She captioned another video with the phrase "Teaching my 16 year old daughter she can wear whatever clothing she wants and I fully support her self-expression."

Plus she even turns photographer for her daughter's sometimes scantily clad impromptu shoots, which the proud parent then uploads to Tiktok, where she has more than 296,000 followers.

Cruel critics told her she would "never be successful" if she became a teen mom but now the "sisters" are thriving.

Ridiculing her trolls, she hit back on another video, "When they told you not to have a baby at 18, but now you're 35 and have a best friend for life!"

Perhaps Cynthia will share her anti-aging secrets on Tiktok too….. 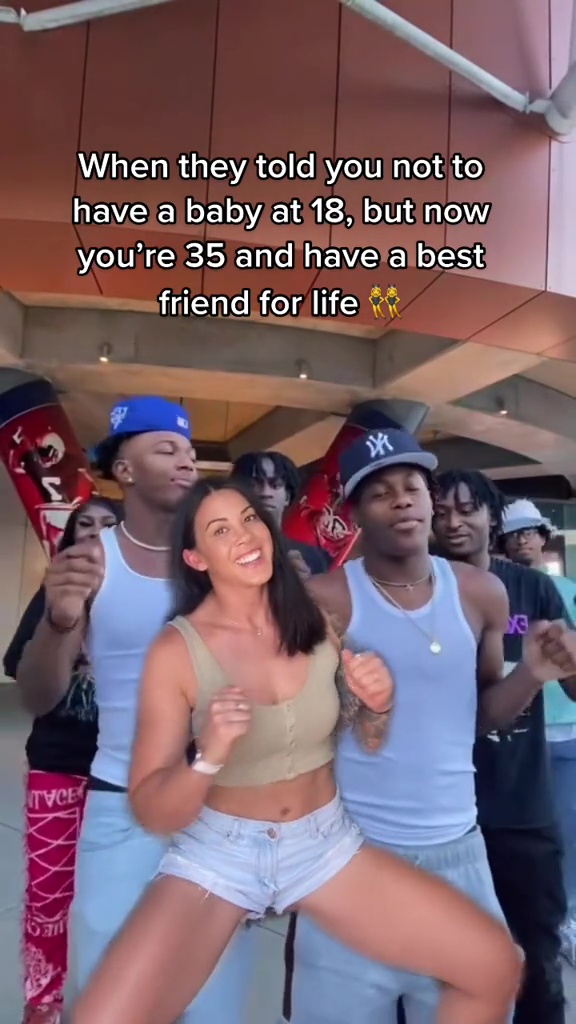 In other mother-daughter news, another mum shares her positive experience of becoming pregnant as a teen.

Meanwhile, here's an account of this situation in reverse with a first time mum of 46 who's undeterred by being called a granny at the school gates.

Plus this brave mother tells her story of giving birth in a forest with no midwife or pain relief.

'The White Lotus': Which Character Did Mike White Relate to the Most?