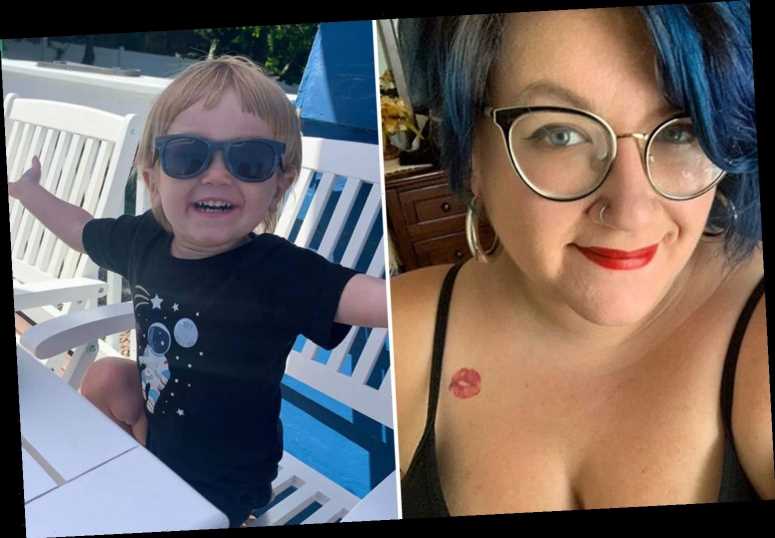 A MUM who feared her fussy toddler would grow up to have weight issues like her has revealed the one tip which completely changed how he eats.

In a personal essay for Cafe Mom, Lauren Gordon explained how she's always had a "very complicated" relationship with her body and constantly worried about passing down her issues with food to her young son. 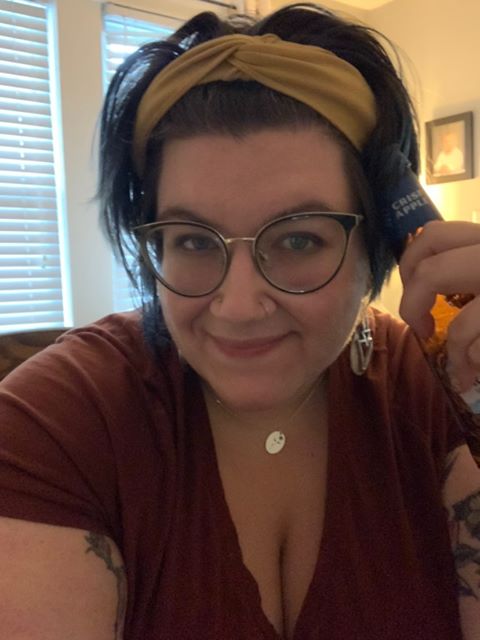 She wrote: "Every time I gave him a cookie or chips, or whatever, I had a split second panic attack that I was failing him because my associations with those foods is somewhat of an association with failure."

As a result, Lauren made an effort not to force him to clean his plate every mealtime and was pleased by how he'd always try whatever she put in front of him.

However, that all changed when he became a toddler.

"One day he loved peas and carrots, and the next he'd toss them in a fit of rage," the mum wrote. "Avocados (specifically guacamole) were gobbled up and then he only would eat the accompanying chips." 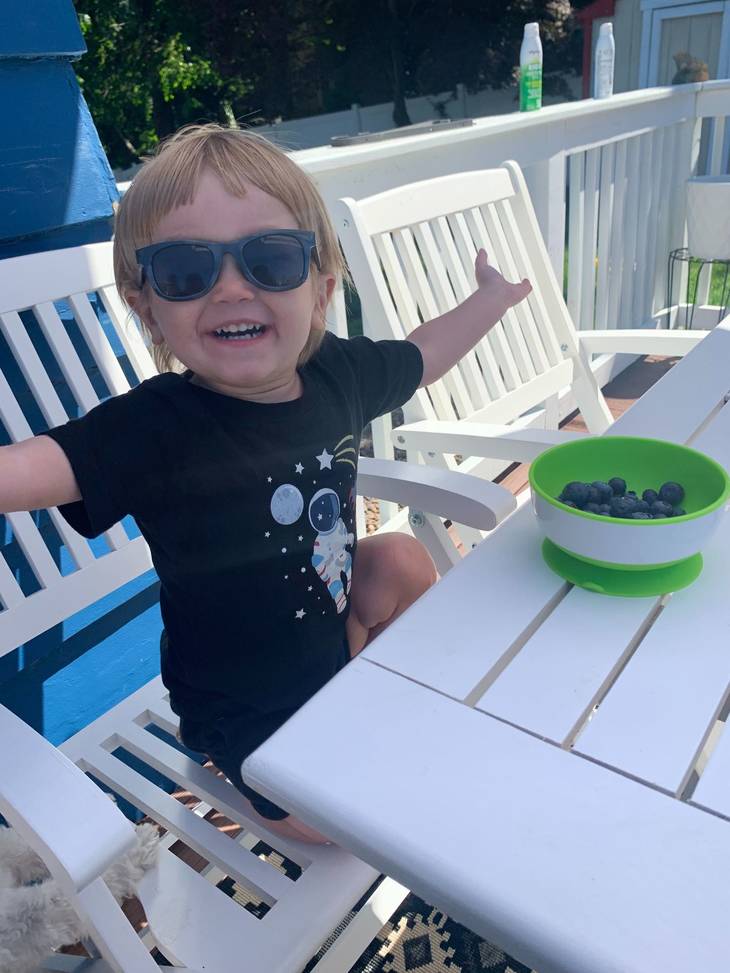 Although her paediatrician said this was normal behaviour for a toddler, Lauren began hiding vegetables in her son's meals before eventually resorting to the bargaining tool – where he'd have to take one bite of his meal before he could have a treat.

Concerned that about her otherwise healthy toddler's change in eating habits, she admitted: "If I am being honest with myself, I worried that my son will be fat like me."

Even though Lauren stressed that "being fat doesn't make you unworthy of love", she added: "The reason I worried about it is because, frankly, people suck and aren't very kind to fat people."

Speaking from her own experience, Lauren said she could try her best to make her son confident in himself – but if he grows up to be overweight, "a harsh word or cruel cold shoulder" can tear it all down. 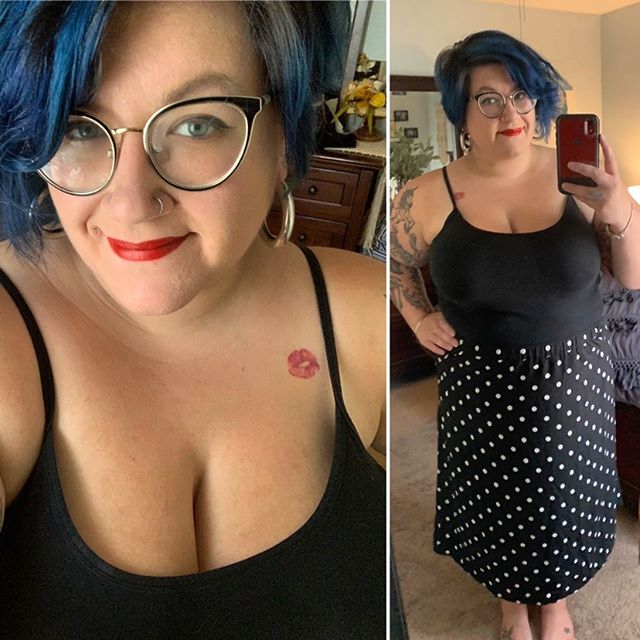 As she continued struggling to get her toddler to eat, Lauren turned to the internet for support and came across an Instagram post on Melissa Vasikauskas's Single Mom Nutritionist page.

In the post, the expert urged parents NOT to negotiate with their childrenand instead give them dessert at the same time as their normal meal.

"The concepts of restriction and binging are manifested within our psychology," Melissa wrote. "When children have constant, unhindered access to sweets, it creates a sense a food security making them less likely to overeat them."

In other words, Melissa believes that giving children sweet treats WITH their food means they don't crave it as much because it's not forbidden. 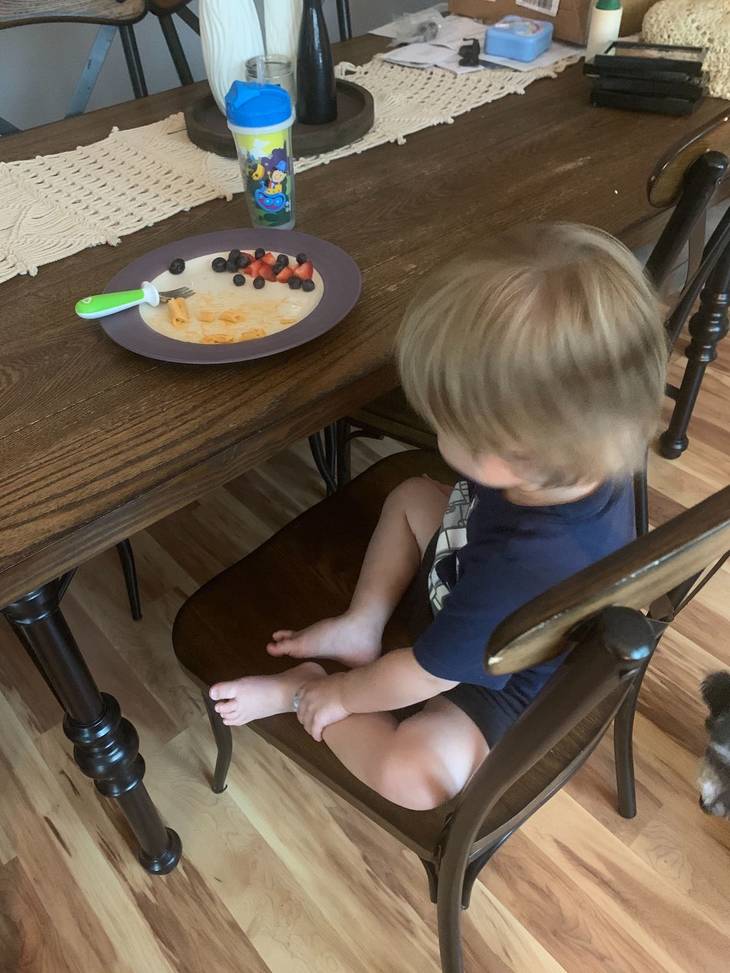 Not having anything to lose, Lauren decided to try Melissa's technique and was amazed by how well it worked.

She wrote: "Instead of panicking about him eating 'too much' of the thing he likes/wanted, I portion controlled it, presented it to him, and let him go to town.

"The other day when he was throwing an absolute fit over eating dinner, I gave him a small Famous Amos cookie to start him off.

"He ate the cookie, then went to work on his much more balanced meal of chicken, veggie mac-and-cheese and blueberries/strawberries."

What's more, Lauren now makes an effort to eat healthily in front of her son – but also won't "vilify herself" for eating a cookie so her toddler knows what it is to have a balanced diet.

For more parenting tips, this thrifty mum shared easy meal planner which has saved her family-of-five £360 a month on food.

And this mum shared genius space-saving way to pack a baby’s spare clothes in your nappy bag.

Plus thrifty mums have shared their epic Boots toy hauls as they shop the sale for Christmas.

Newmarket Races: Tips, racecards and betting preview for Day 2 of the July Festival live on ITV