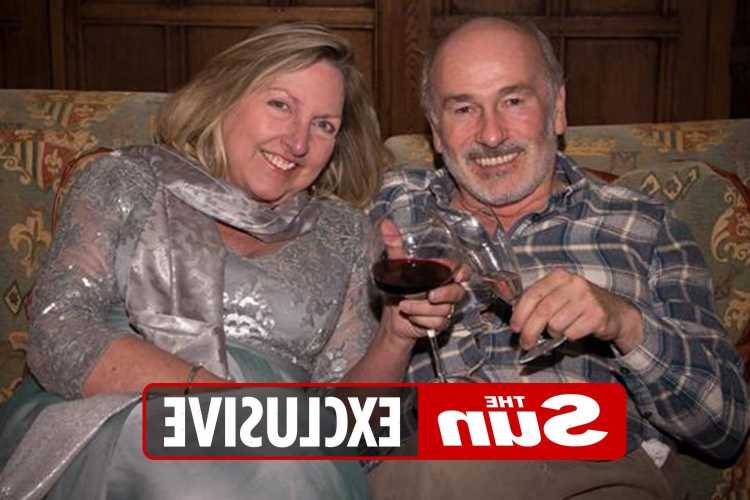 His plain white room had been transformed into an Italian-style palazza complete with nude statues flanking his (now four-poster) bed. 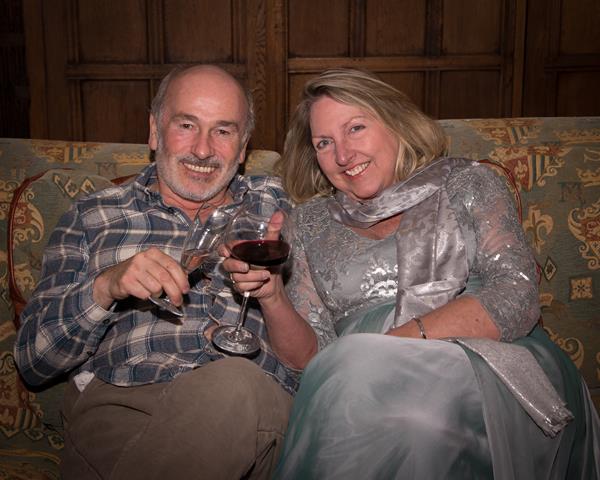 On the walls were Dali-esque etchings of more nudes.

‘There were at least 12,’ electronic design company owner Aidan, 60, from Northumberland, says. ‘Everywhere you looked were naked women.’

And next to him beaming happily? Laurence Llewelyn-Bowen of Changing Rooms fame who made his name transforming people’s homes from bland to bright – usually to their shock (and often horror).

The show has returned to the screens and Aidan, who appeared on it in 2000 alongside his wife Helen, also 60, and then-neighbours and friends Heather and John Cairns, says you should definitely tune in.

This is despite his home transformation going down in history as one of the show’s most bonkers.

Despite telling producers he was a fan of a ‘classical gothic style’ – and didn’t want anything which would upset the style of his 18-bed Northumberland mansion – they went crazy.

‘But, to be fair, they did the same to my neighbours too. They owned a nine-bed Georgian vicarage and had a very discreet style befitting the period of the property.

‘The designers were excitedly saying things like ‘brutalism’ and as we worked my heart was sinking.

‘I knew Heather would hate it and I was right.

‘But we stayed friends so it’s fine.

‘And afterwards they even had interior designers get in contact saying ‘we love the style – we can pay to take it away and we will redecorate for you.’

Aidan, who moved out of his home some years ago after buying it in 1994 for £174k (it was following a property crash but it still needed a ‘lot of work’, he says), lived in his ‘naked’ room for a number of years.

They were prompted to eventually redecorate after opening as a wedding venue and being advised by newly-wed couples the nudes were off-putting.

‘But we’ve kept the statutes,’ he says. ‘They are now at the opening to our tortoises’ house.’

What he thinks of the cast

‘We called Carol Smillie ‘Christmas Carol’ for a joke – turns out she has heard that before. She’s lovely.’

‘Handy Andy is brilliant – just gets on with things.’

‘Laurence is great – very flamboyant, exactly as you would expect.’

He hadn’t actually watched Changing Rooms when he applied to be on it after finding out about it in a local paper.

‘There was an ad which said a new show needed people willing to switch homes with their neighbours to redecorate,’ he says. We needed the room doing so we roped our neighbours into it.

‘We had been there for about four years. That was our motivation. We’d not even watched it.’

He said ahead of appearing on the show they were interviewed and he said he liked ‘contemporary and classical’.

‘For years afterwards we used to get people banging on the door wanting to see the Changing Rooms house.

‘We always let them in.

A staunch Tory, Aidan also livened up the show because his neighbours were firm Lib Dems. ‘People made a lot of that,’ he says.

And his funniest moment?

‘When Carol Smillie shaved my chest to make it into a plaster mould for the neighbours’ house.

‘I think they liked it – I certainly did.’

And he says if you are after an easy ride not to appear on Changing Rooms.

‘It's a proper hard graft,’ he says. ‘Fourteen hour days of work. They don’t leave it to the experts.’ 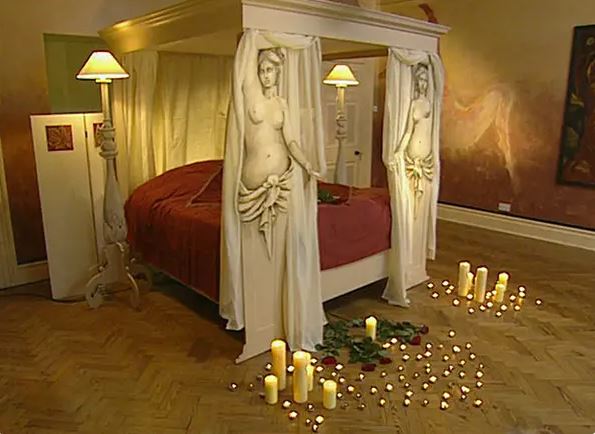 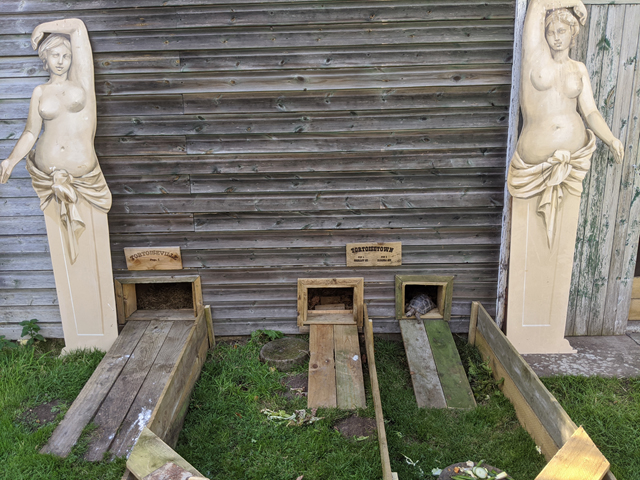 Meanwhile, where the original Changing Rooms cast are now – from cancer fraud and prison to £100k fines and divorce.

Plus, Changing Rooms’ bonkers makeover including a wall of fake HAIR and another of Laurence’s face leaves viewers gobsmacked.

Arsenal seeking out transfer bids for Willian, Bellerin and Torreira with Mikel Arteta desperate to offload all three
World News