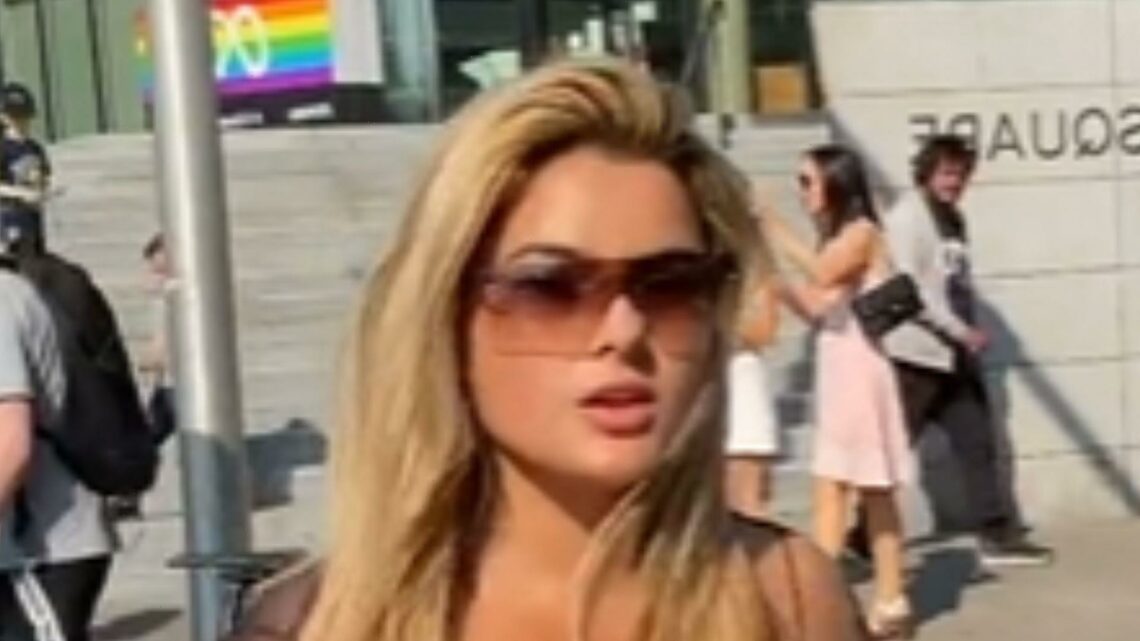 AN IRISH bikini model has complained she was dress-coded and got dirty looks from "haters"- for wearing a summery top.

Andrada Pop, who won Miss Bikini Ireland in 2019, posted a video to TikTok showing herself on a stroll in Dublin city centre. 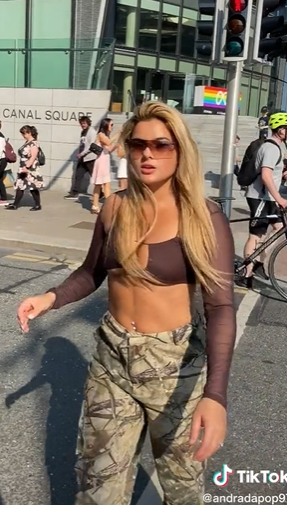 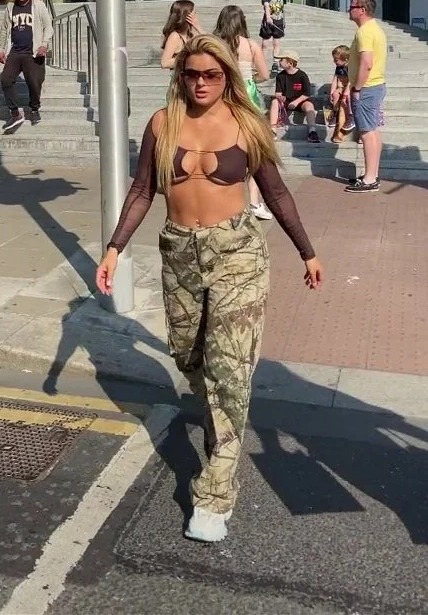 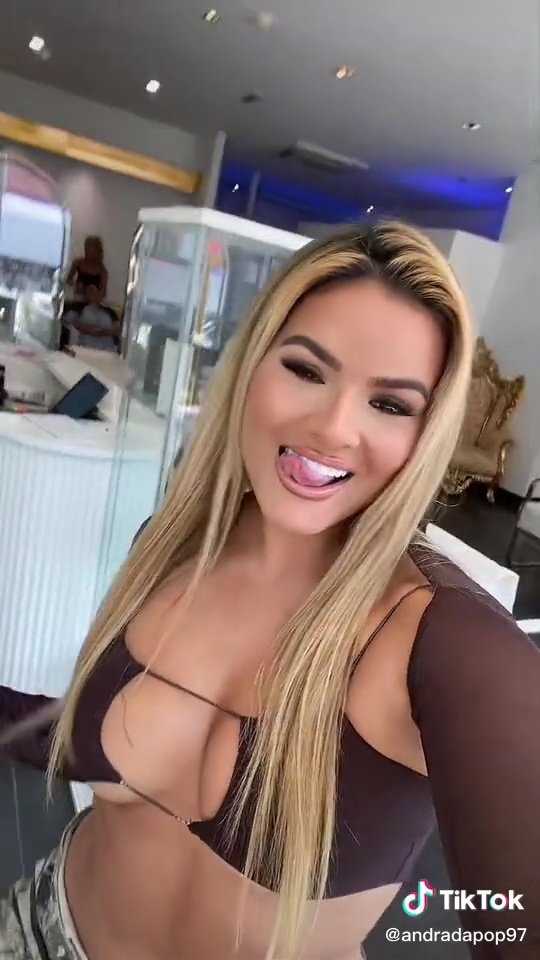 In the video, she wore a pair of low-rise army print cargo pants and a brown crop top which showed off her midriff and cleavage.

But the summery outfit resulted in several dirty looks and nasty comments, as she strolled around Dublin city centre.

She wrote: "The amount of dirty looks I got today so this one is for all the haters."

But the social media influencer doesn't care and says she will never let negative opinions bring her down. 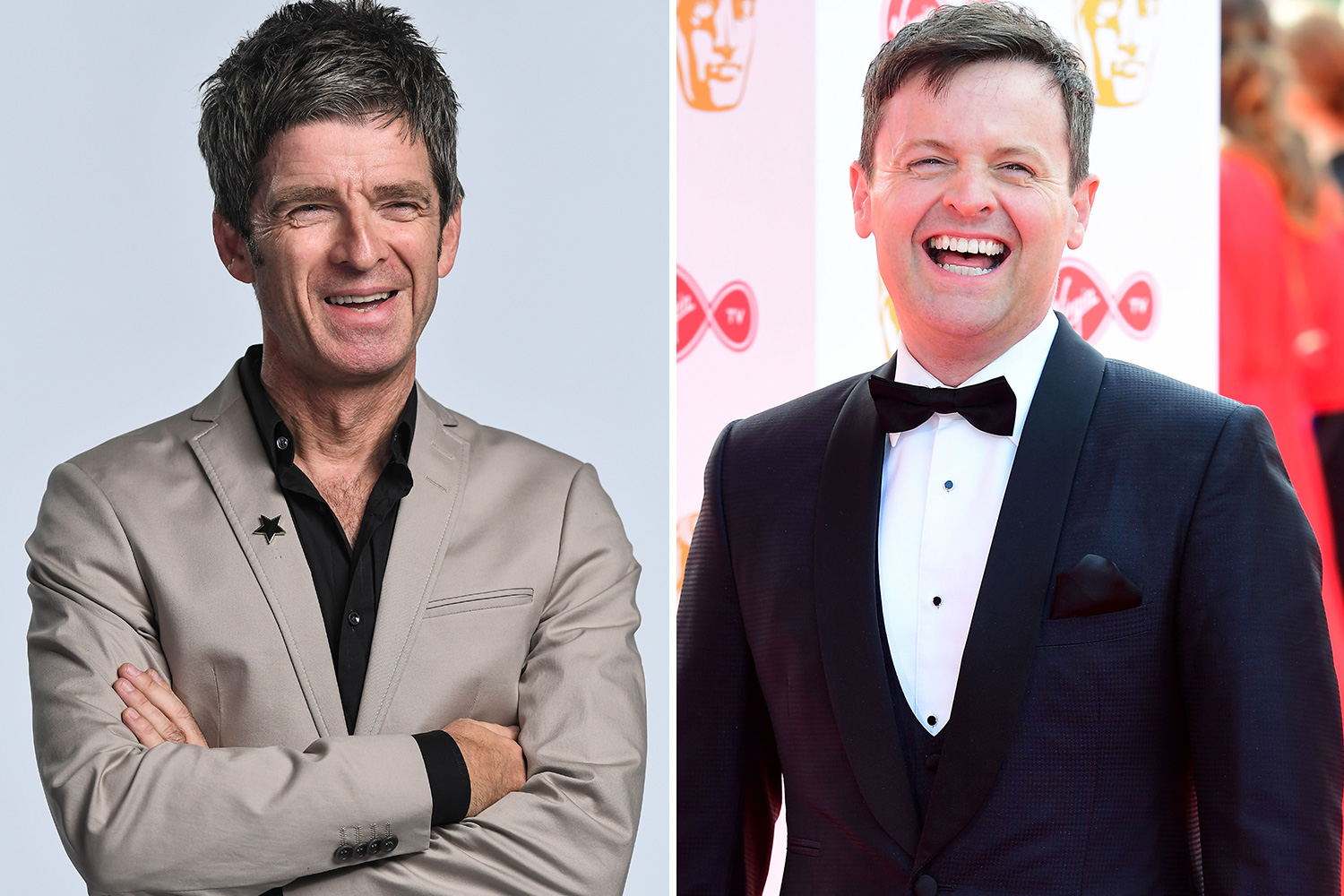 She told us: "I am super glad that I am a strong woman and I don't let any negative comments get to me because I feel super comfortable trying to be myself and wearing what I want.

"I was out there creating content, doing what I love and the worst part of it is that it was mostly women and girls giving me dirty looks and whispering about me.

"It's disappointing to see because we should all support one another rather than put each other down."

Baby boy dies at nursery as six women are arrested

Commenters in the video made it clear they fully supported what she wore, with some suggesting people were nasty because they were jealous.

One person commented: "I would be staring at you but in a ‘omg she’s so hot’ kind of way."

Another added: "Just jealous. I kinda am too, in good way though."

Someone else said: "Slay."

Meanwhile, another influencer says she gets dress coded by other mums who disapprove of her revealing outfits.

And she says she is harshly judged for enjoying a social life – as well as what she wears on nights out.

One video hitting back is titled: “Ah I didn't get the memo, there's a dress code for mums?”

It shows Mia wearing a black cutout dress showing off her cleavage and midriff.

Fans rushed to defend her in the comments.

One said: "I've had 4 kids and if I had ur body I'd b wearing the same #flauntitgirl."