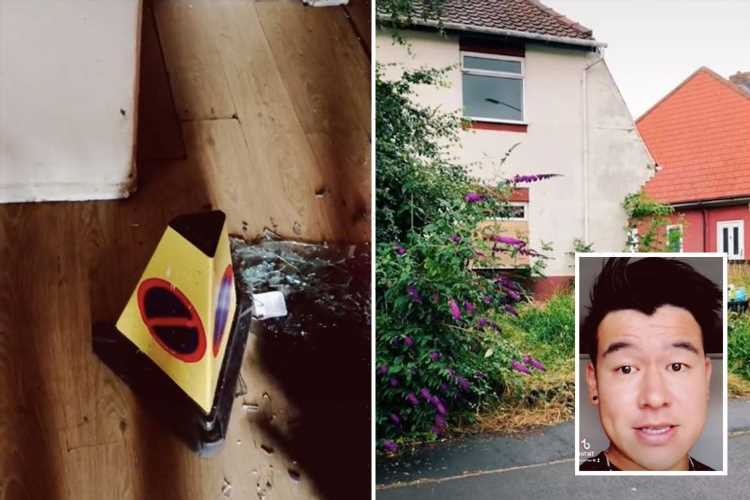 A MAN proudly showed off a house he had got his hands on for just £52,000 – only for people to question if the dilapidated property was actually haunted.

A TikTok user baffled social media fans when he revealed his bargain purchase, before going on to share a number of creepy findings as he got to work clearing it up. 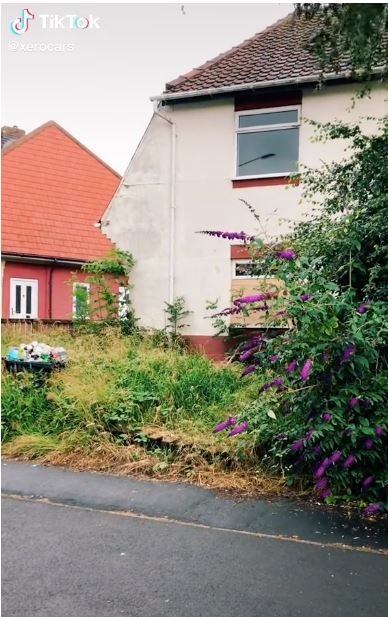 In a viral video, which has been watched more than 8.8 million times, he asked viewers whether splurging his savings on the cheap pad had been a good idea.

The man showed them an overgrown garden, which he jokingly described as "tropical", before noting there were "diamonds everywhere" on the kitchen floor littered with smashed glass.

He found there was running water – but no electricity – and was left bemused by a giant One Direction poster on the pink wall of what appeared to be an old girl's bedroom.

In a follow-up post, viewed more than 570,000 times, he shared the reactions he had received – with many people speculating at how he'd got such a good price for the house, in an undisclosed part of the UK.

One person asked: "Is it haunted?"

Another simply stated "crime scene", while third wrote "someone's definitely been murdered there".

In a third video, which has also garnered more than 440,000 views, the bloke revealed a number of creepy findings he had encountered while working on the property.

For example, he discovered a police cone mysteriously sitting in the front garden, and the front door handle appeared to have been repaired lots of times.

Additionally, he came across an unknown red substance that had dried onto the side of a piece of concrete.

Even more bizarrely, all the floors were covered in dead butterflies – made all the stranger by the fact the girl's bedroom had butterfly decorations on the wall.

Finally, he shared that all the eyes of all the One Direction band members on the poster had been "damaged".

These spooky revelations lead one person to suggest that "there's definitely bad energy in that place".

Another added: "Those butterflies are scaring me."

However, several pointed out that the red substance was likely paint rather than blood, and the property had likely been broken into if sat uninhabited for a while. 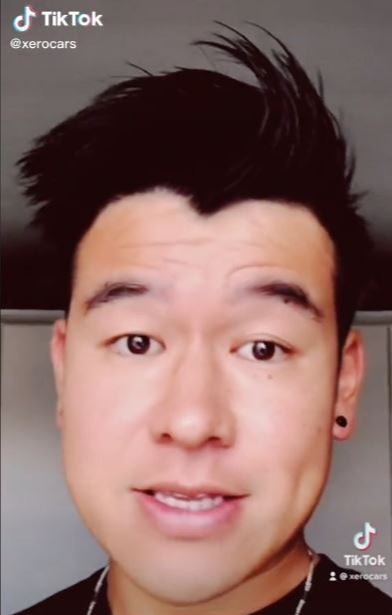 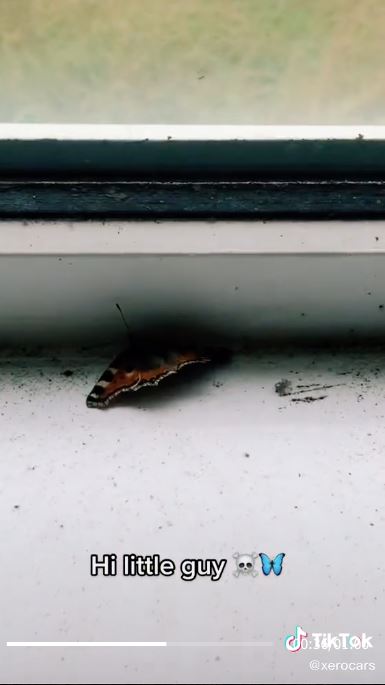 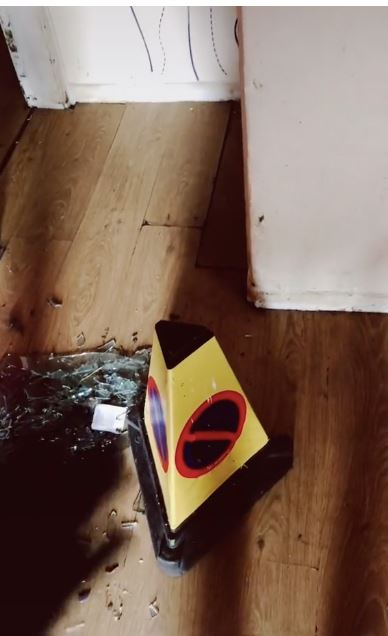 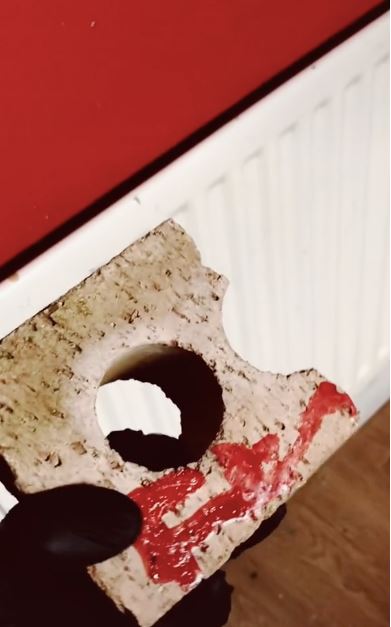 In other real life news, we told you how a newlywed couple fined guests £174 for not showing up at their wedding.

We also revealed how a woman bought a beach hut for £10,000 before selling it for quadruple.

And another woman booked a ten-week AirBnb stay – only to discover it was packed with rubbish.

CategoryFashion
Tags52 A I my on savings splurged

Double exit revealed for Isaac and Sheree in EastEnders?