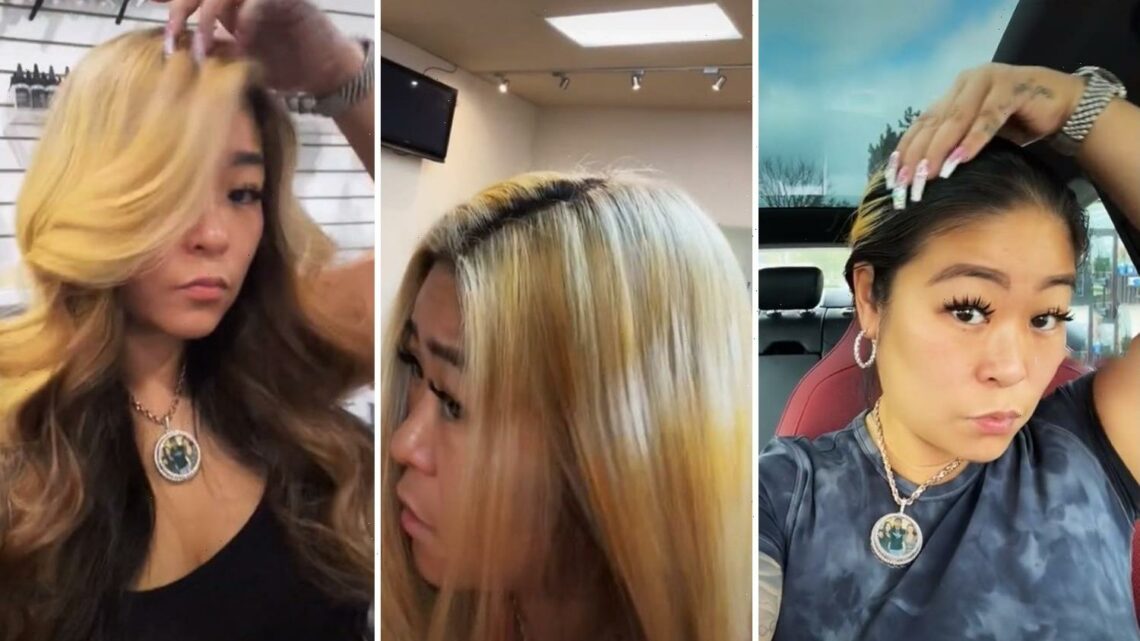 A WOMAN spent six hours in a hairdresser's chair and dropped a massive $600 on the appointment – and hated the results.

A Korean TikTok star who goes by the name of Chyna recounted her story as she filmed the process. 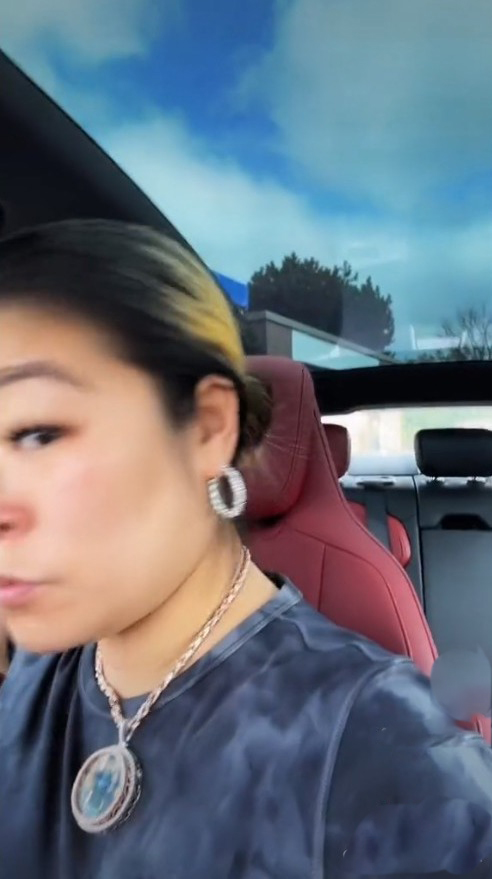 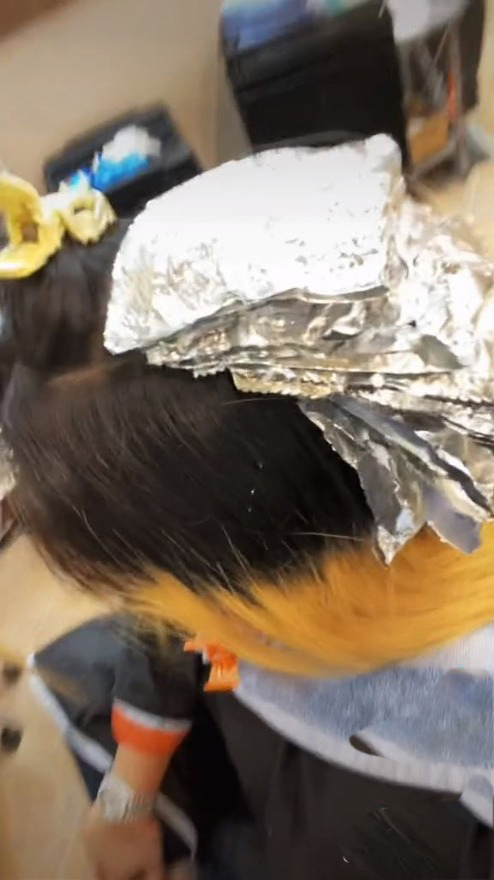 While sitting in her car, she said in her video: "So I decided that I needed my roots touched up because they have grown out.

"I put my hair on a bun so I don't scare her. I decided to try an Asian salon because I am Asian so I thought she would know what to do."

As Chyna took her followers on her hair journey, she admitted that the hairdresser was being a little rough with her, pulling her hair, and putting way too much product.

She noticed that the hairdresser was leaving the bleach on for too long and would continue to roughly pull on her hair when dyeing it.

She said during her story: "You better take this bleach off because my hair is going to fall off!

However, after the hair was blowdried, she said: "And it's f**ked up, blotchy and f**ked up. So we did the toner again.

"Guess what? Curls make it look better so I curled it but my color still looks bad. I have five different colors in my hair now."

Chyna's hair, indeed, had white spots between the blonde and looked almost fried near the roots.

In the end, Chyna simply walked away and had to wait several weeks to get her hair fixed at another spot.

Previously, another woman was left very unhappy with her hair when she asked for bangs and was left with a horrendous haircut.

TikTok user Laura Clarke had headed into her appointment with the perfect bangs inspiration, but what she was left with was nothing short of a fringe fail.

In a video she shared online, she revealed the photo she had shown her hairdresser when she asked for her hair to be given a middle parting and curtain bangs.

The model had gorgeous wavy locks and a chic, thick-looking fringe parted in the center.

"Went to the hairdressers today to get a middle part and curtain bangs. This was the photo I showed them," Laura said.

Revealing what she got, her face – looking pretty unimpressed – popped up on the screen with her new bangs that looked like they'd just been stuck on her forehead.

There was no shape or integration into the rest of her hair and desperate for some advice, Laura called her hair a "disaster" and asked: How do I make this better?"

Her video has been watched over 2.8 million times and people were left convinced that Laura had cut her own hair, her finished look was so bad.

She insisted she hadn't and shared a screenshot of a snap of her at the hairdresser's mid-appointment from her Instagram story in a follow-up video while revealing she paid £70 for her cut and color.

Others claimed that Laura's hair just needed style, but plenty more jumped to her defense and insisted it was a botched cut. 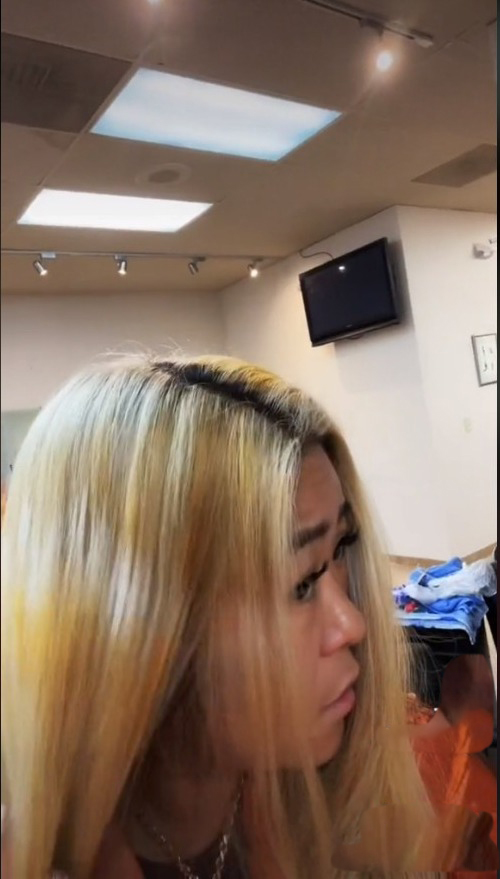 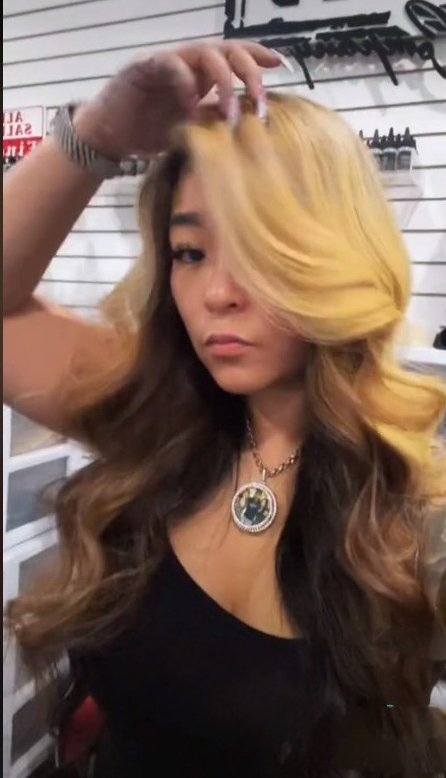 'Floribama Shore': Gus Smyrnios and Candace Rice Feud About Racism in the House