Home » Fashion » I shaved my head, got 17 tattoos and came out as bisexual after my 10-year relationship ended

I shaved my head, got 17 tattoos and came out as bisexual after my 10-year relationship ended

WHEN Steff Cookson joined the buzz cut brigade during lockdown it was just the start of an image overhaul.

She shaved off her long black locks, ditched her long-term relationship, came out as bisexual and had 17 tattoos. 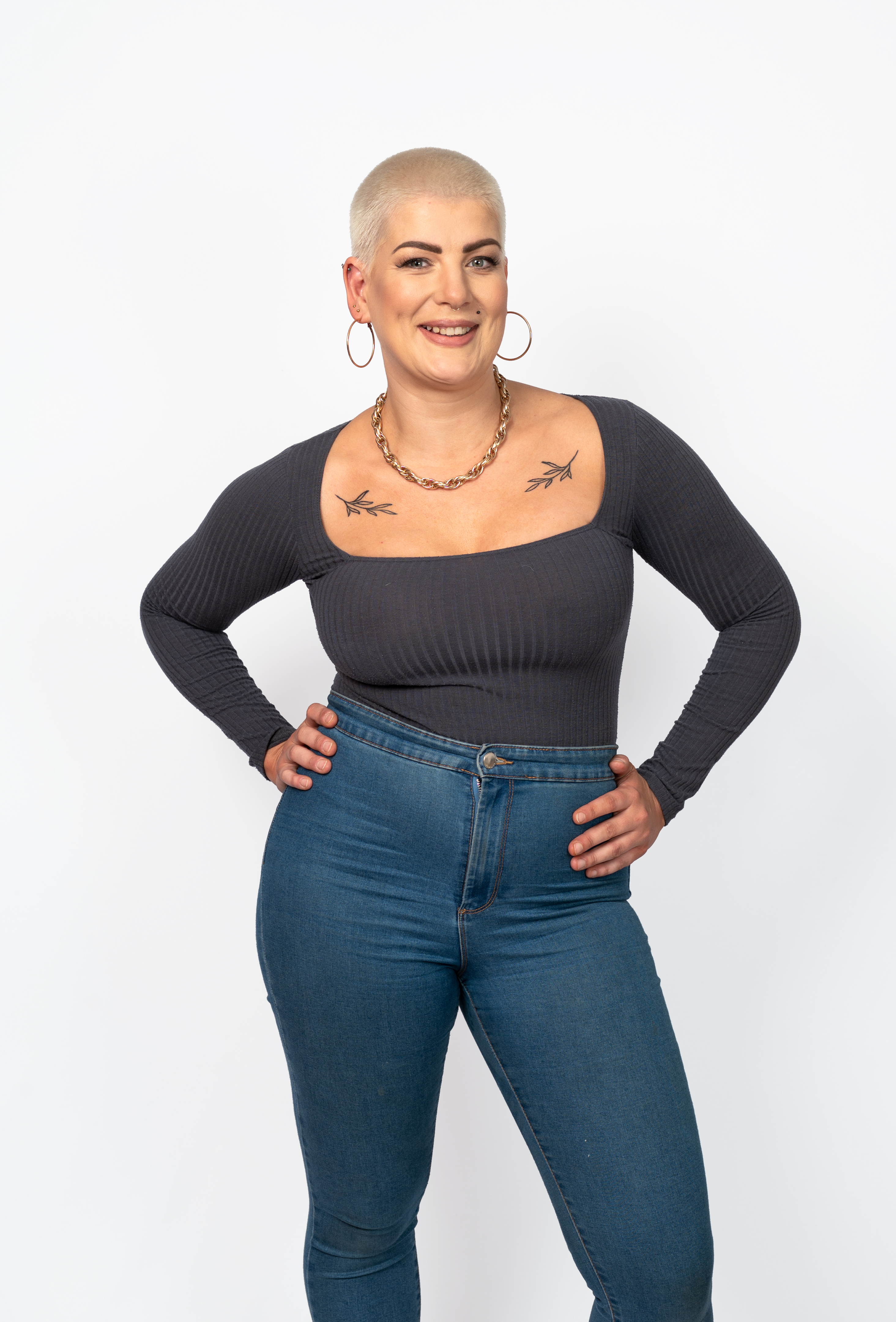 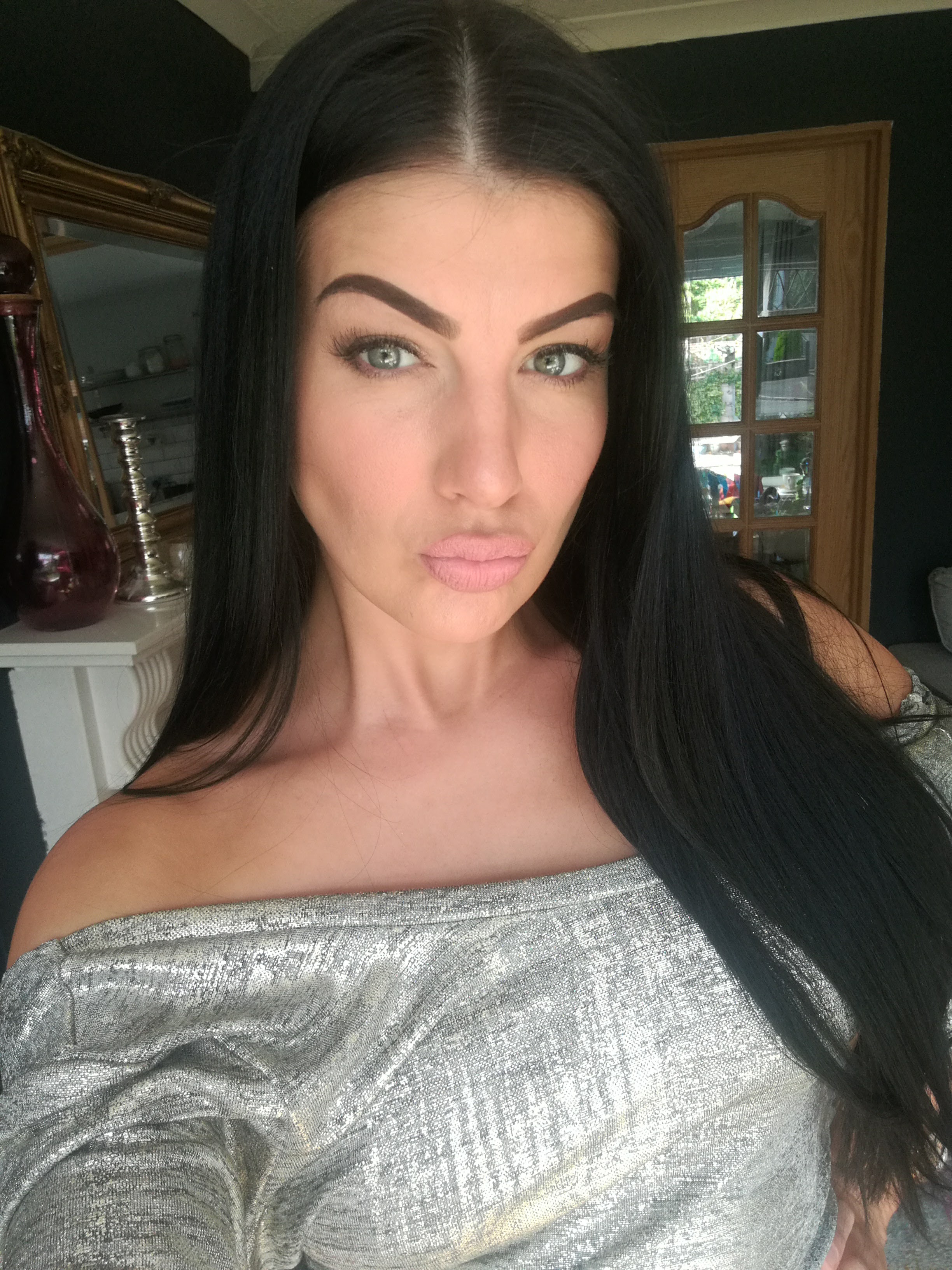 Steff, 35, a nurse who lives in Huddersfield with her three children aged 14, four and three, says: “I can’t imagine having long hair again or going back to that person.

"My relationship was a massive part of my life but now this is a new chapter and I suppose my image reflects that.”

Steff’s lengthy mane was her pride and joy for over ten years.

She says: “People would say my hair was really thick, shiny and lovely. I kind of embodied that black—haired Barbie look.

“I liked it for a long time. But it would take ages to dry — I’d hate washing it.
“I was sick of faffing about with it every morning.

"I was doing night shifts and I just thought, ‘Why do I need hair?’”

Isolated from family and friends due to the pandemic as her relationship was crumbling, Steff found a lifeline in TikTok, which sealed her decision to take the plunge and shave off her locks.

She says: “I got really into TikTok. I found myself in shaven-headed TikTok and it gave me the courage to do it myself.

"I became fixated because I saw videos of women shaving their heads and how liberating it was.

“Everyone was trying to put me off so I thought to myself, ‘Sod, what everyone else thinks.’

I no longer want to conform to this idealised beauty standard

“I videoed myself doing it and put it on TikTok. I was really excited about it. I felt liberated and happy.”

Steff — who came out as bisexual in June last year — finally feels herself following her transformation.

She says: “I love my shaved head. I can dye it pink, purple, blue. It’s liberating and a way of me expressing myself.

“It’s taught me not to shy away from showing that. I get loads of guys and girls trying to chat me up.

“They perceive me differently now, as a strong confident woman.”

Steff adds: “I want to be completely 100 per cent myself. You take me as I am or not at all — I no longer want to conform to this idealised beauty standard.”

Plenty of celebs are going for the Freedom Chop too.

Actress Iris Law, daughter of Jude Law and Sadie Frost, looks like a bombshell with her blonde buzzcut, while Jada Pinkett Smith has recently gone full skinhead ahead of turning 50, saying it is “time to let go”.

It’s a big hit in salons as well. Ricky Walters, who owns Salon64 in London, says: “Having been cooped up in lockdown, ladies want to be liberated with a fresh new ’do as a symbol of freedom.”

Psychologist Emma Kenny adds: “A super-short cut is often a sign of liberation and a growth in self-confidence.” 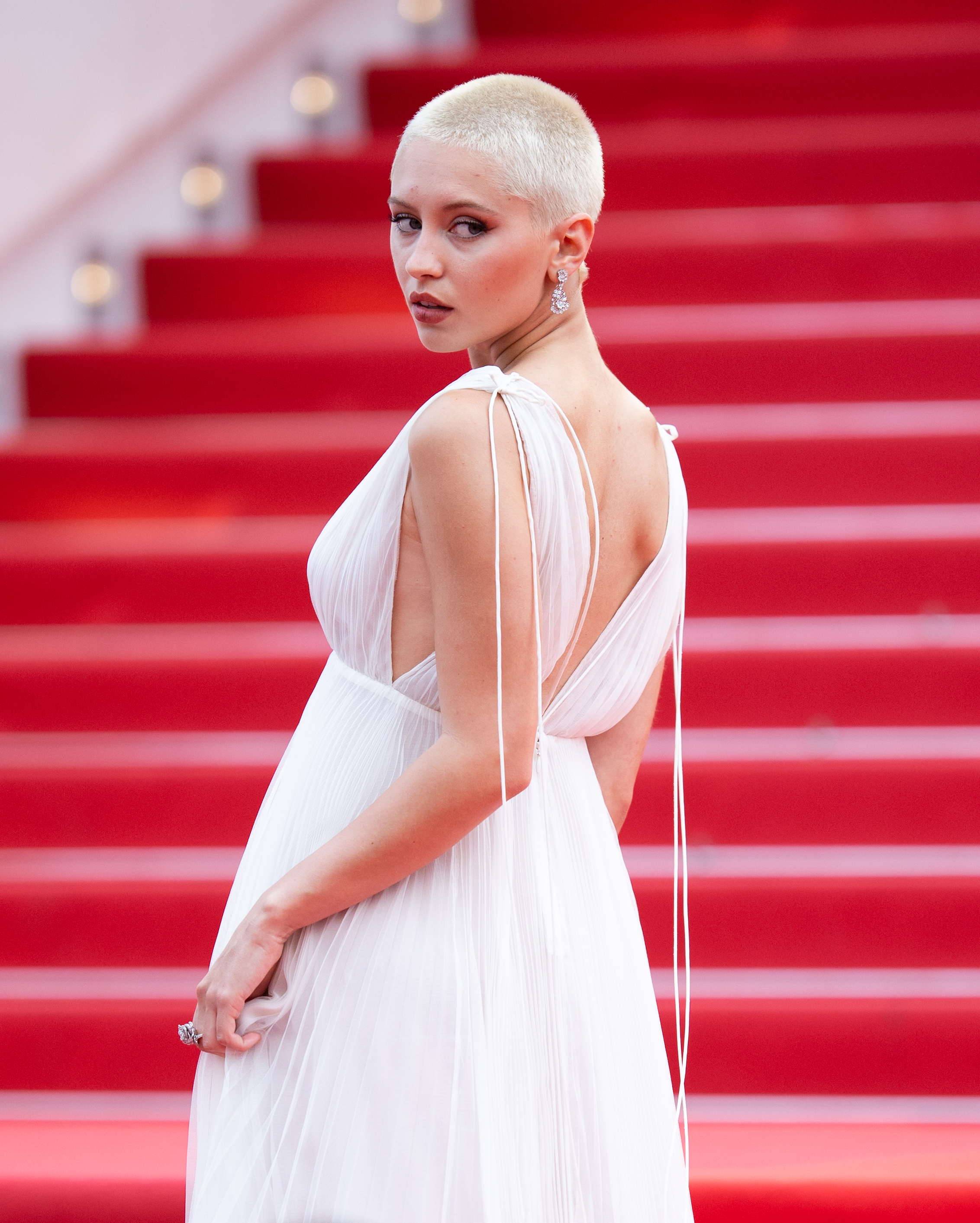 MODEL and actress Iris Law really turned heads when she showed off her new look in public on the red carpet earlier this week.

The 20-year-old said: “I wanted to do something that felt liberating. The day I shaved my head, I changed my life. I’ve never done anything like that before.” 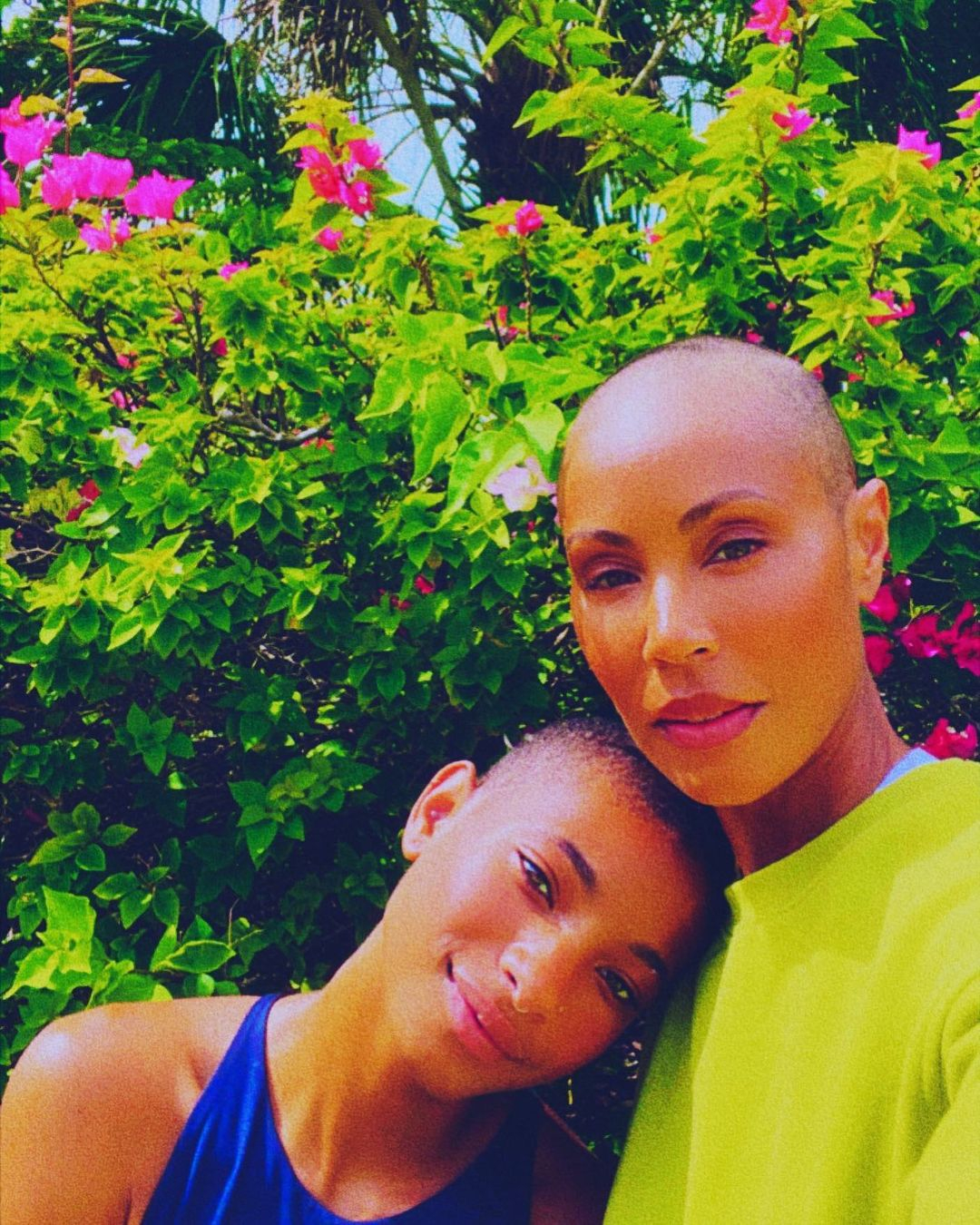 DEBUTING her new look on Instagram this week, actress Jada Pinkett Smith, who turns 50 in September, said she was encouraged to have it done by daughter Willow, 20.

She wrote: “Willow made me do it because it was time to let go BUT … my 50s are ’bout to be Divinely lit with this shed.” 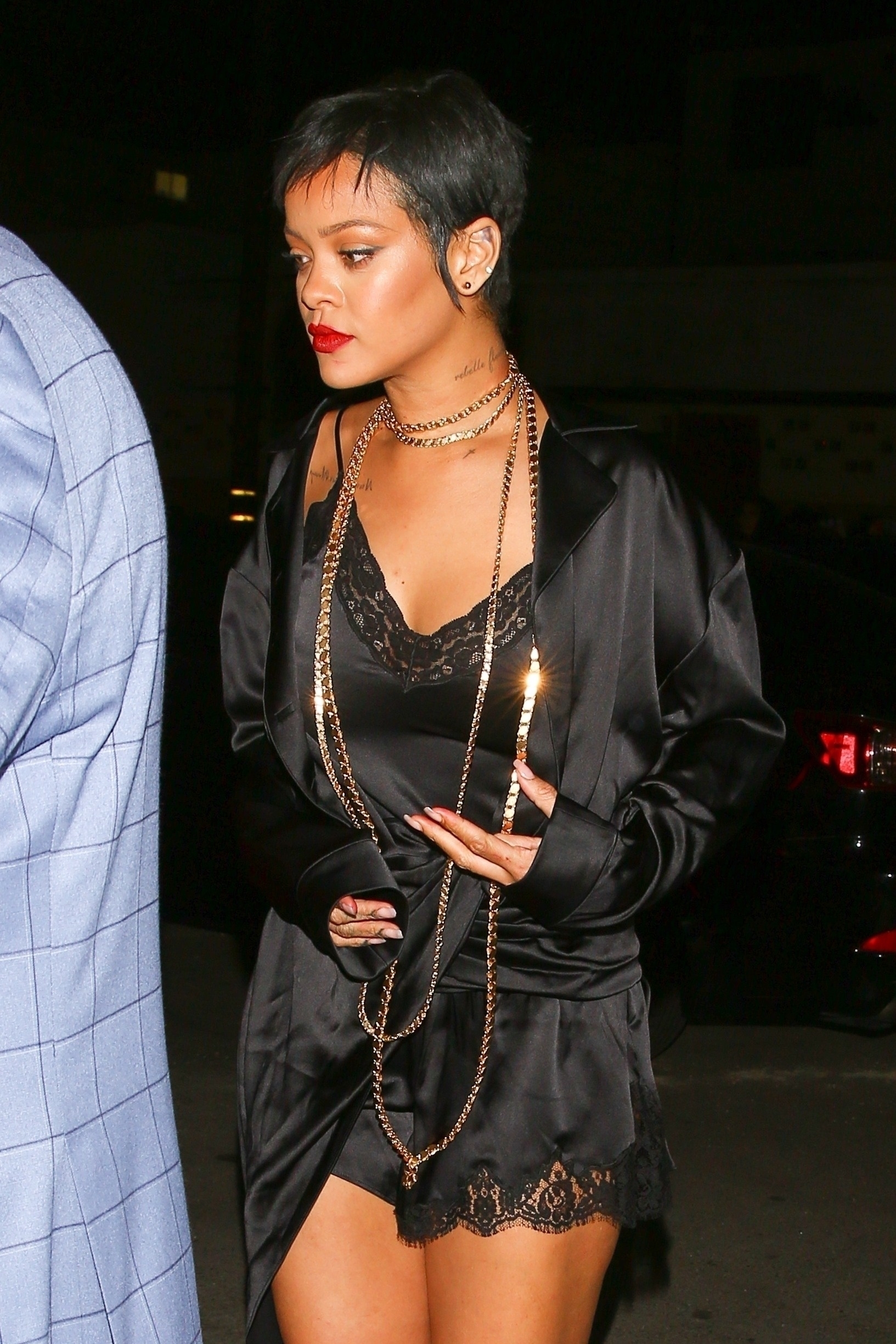 THE 33-year-old Umbrella singer showed off her newly cropped pixie cut in May, having previously rocked the look in 2012.

In 2019 she said: “The only thing my mum didn’t let me do was dye my hair black and cut it short. 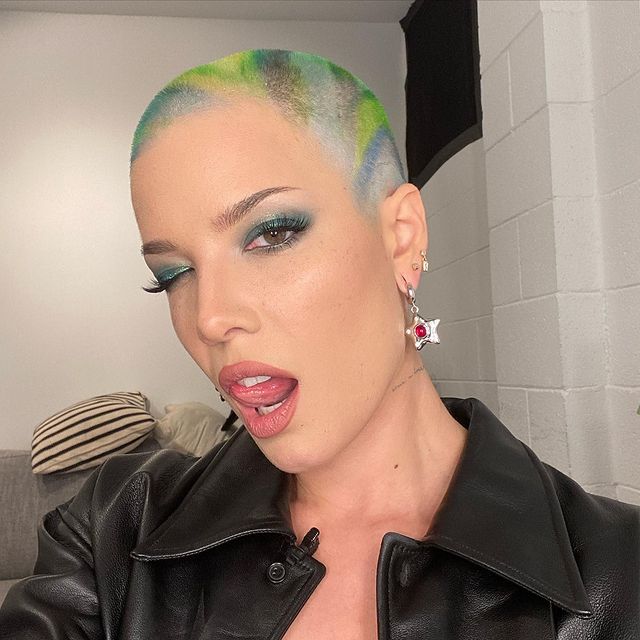 The 26-year-old had been growing out her hair after previously shaving it off, but she “missed” being bald.

She said: “It was long and healthy and I said ‘This is nice but I miss bald’, so I did it!” 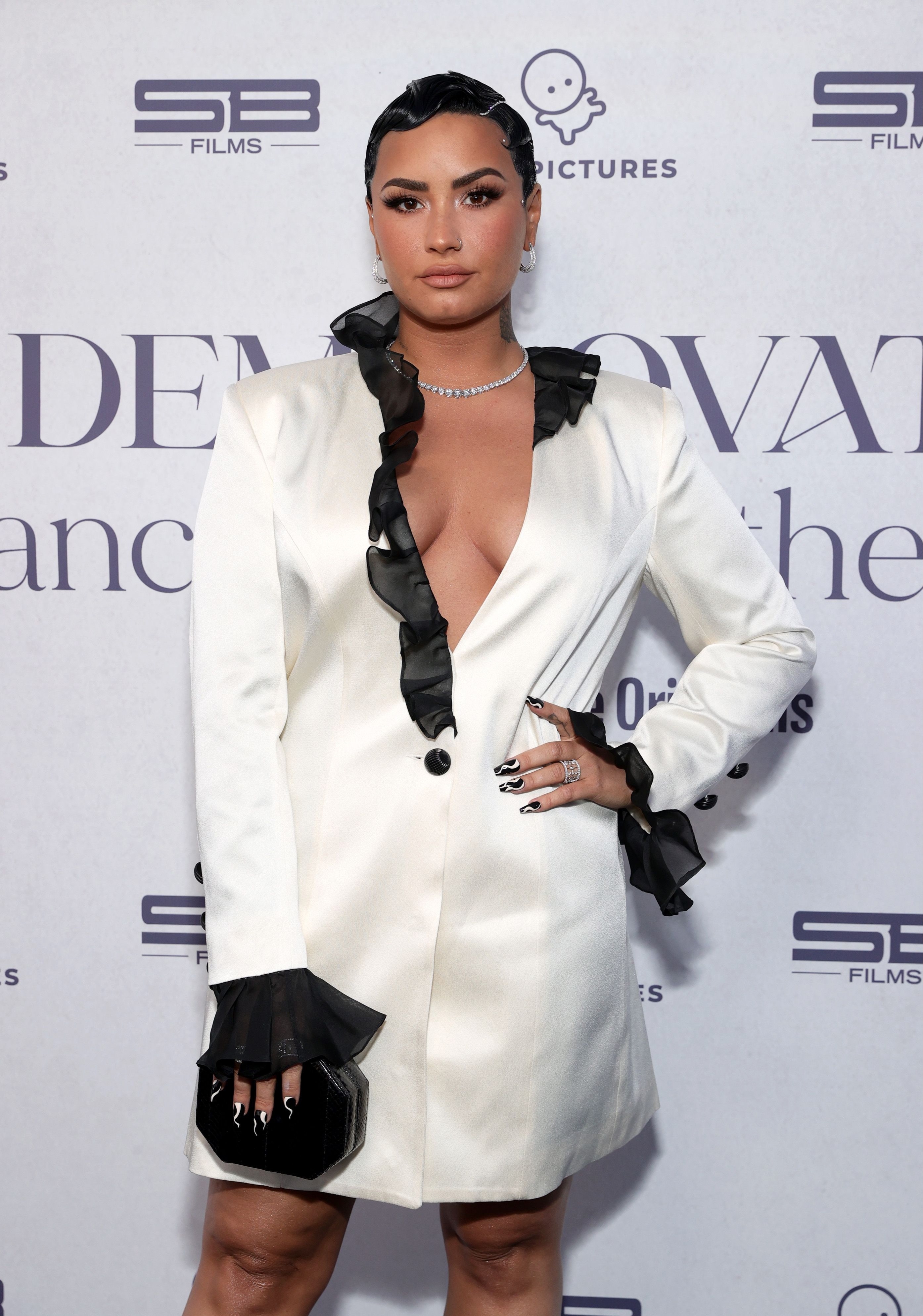 The 28-year-old American, who identifies as non-binary, said: “I feel so free. I feel more authentic to who I am.

“I also feel like I used to hide behind my hair. I feel more myself now.” 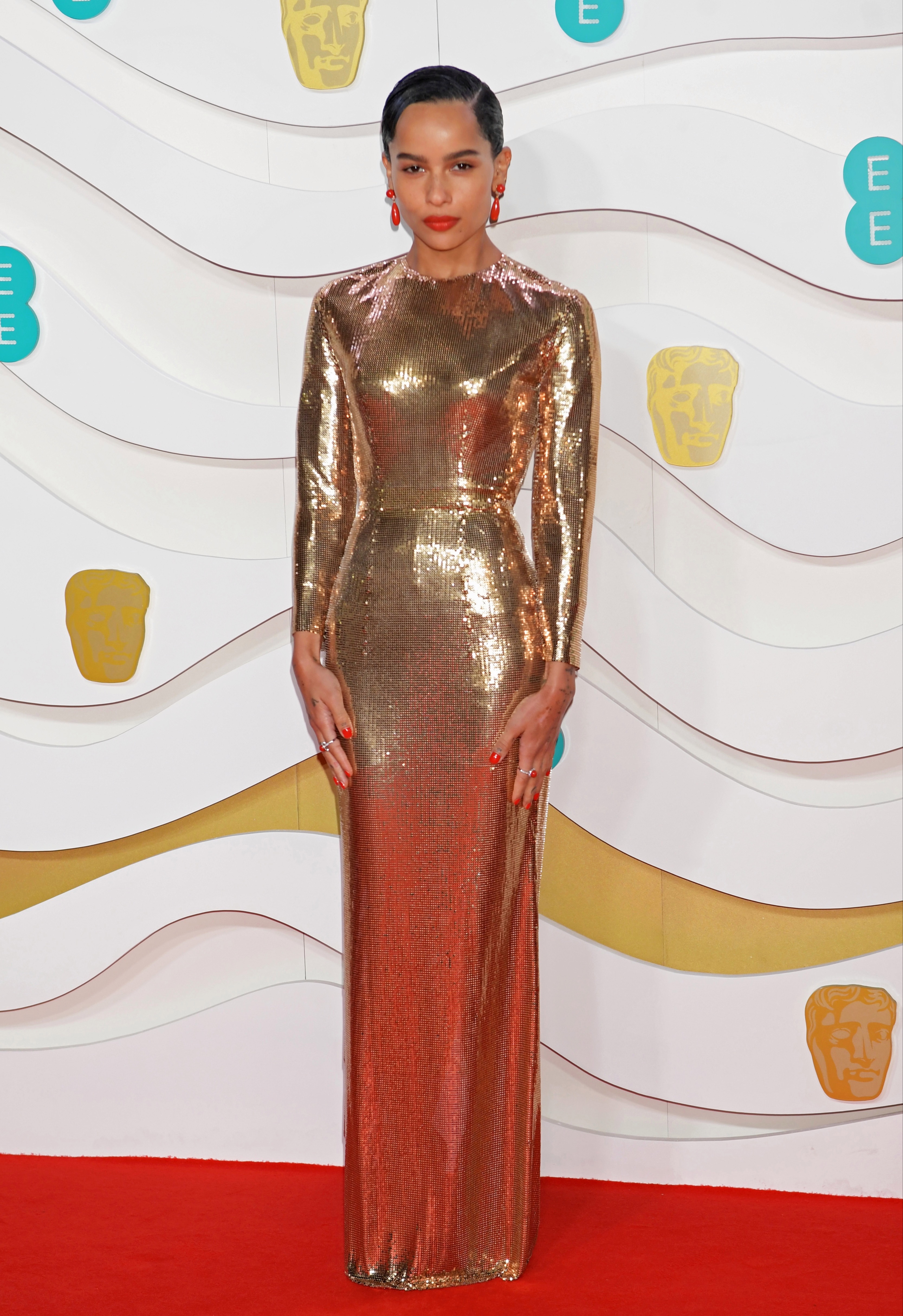 The 32-year-old US actress and singer said: “It’s like a safety blanket so all of a sudden you feel very exposed with short hair.

“So it was actually a very good thing for me, I think, because I realised how much I was relying on my hair to feel feminine.”

CategoryFashion
Tags17 got head I my shaved tatto

Love After Lockup Spoilers: Rachel and Doug Go From Bl-w Jobs and Baloney to One Bad Breakup!
World News