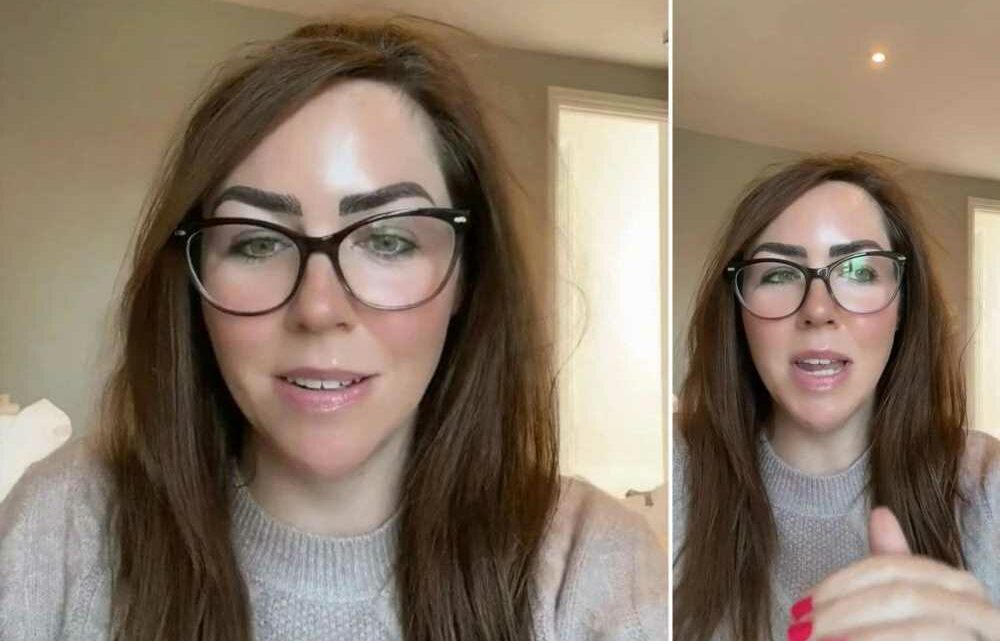 DO you ever regret the name you gave your child?

One mum has decided to share a video talking of the regret she felt after naming her child. 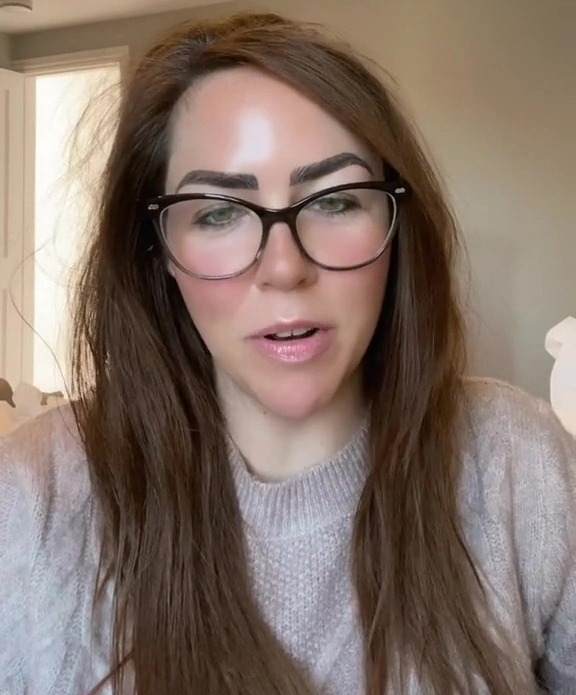 Mairéad Stevens runs a family friendly TikTok, she has 190,000 followers and over 4.8 million likes.

She recently shares a very popular video talking honestly about the regret she felt after choosing the name of her son.

She said : “When we had our son everybody we knew had boys. All our family, all our friends. All the names that were on my top list for a boy had been taken”.

Mairéad said: “The name that I was in love with the most, I thought it just went perfectly with my little girl's name as well. It has already been taken by another family”. 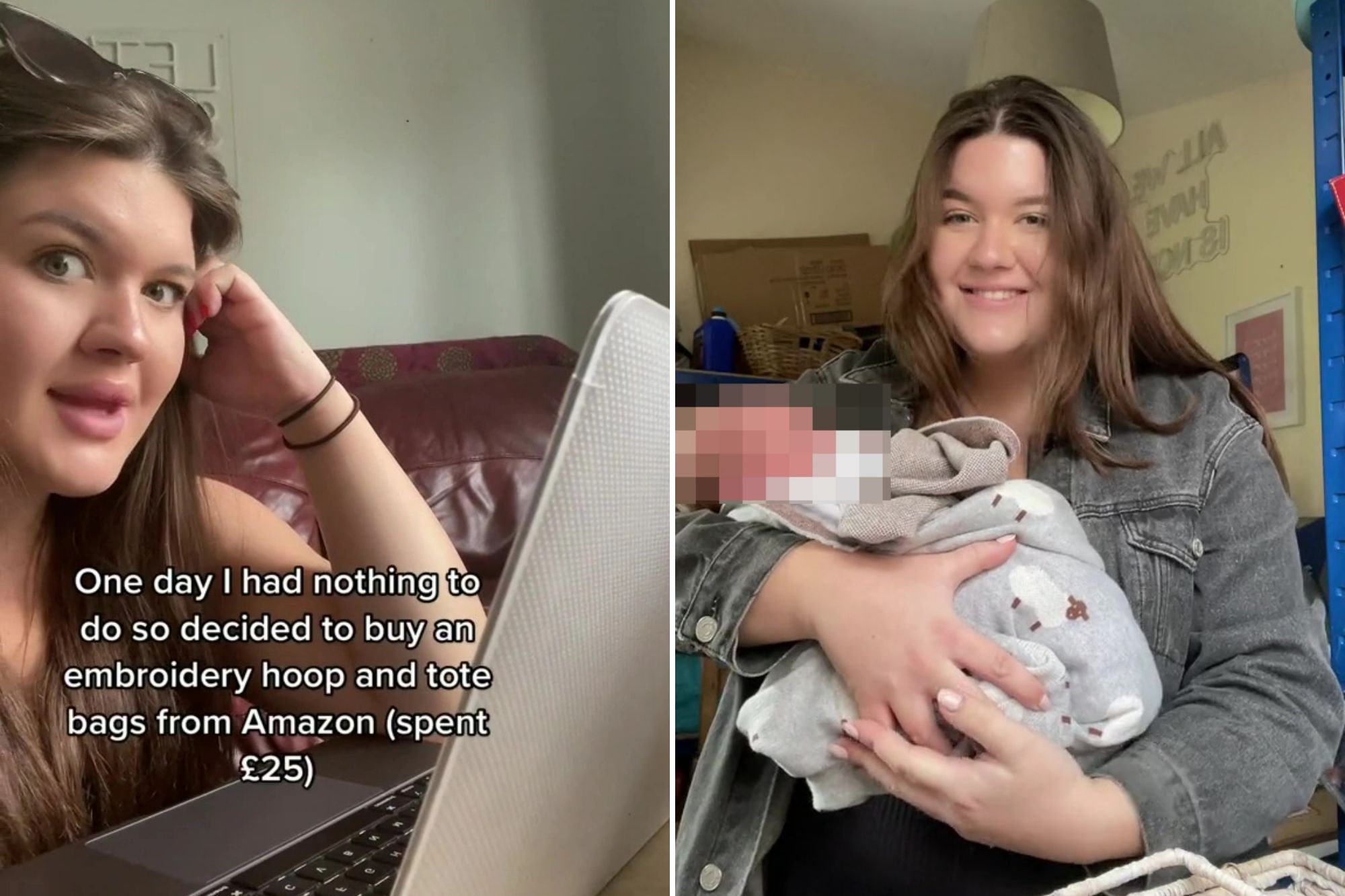 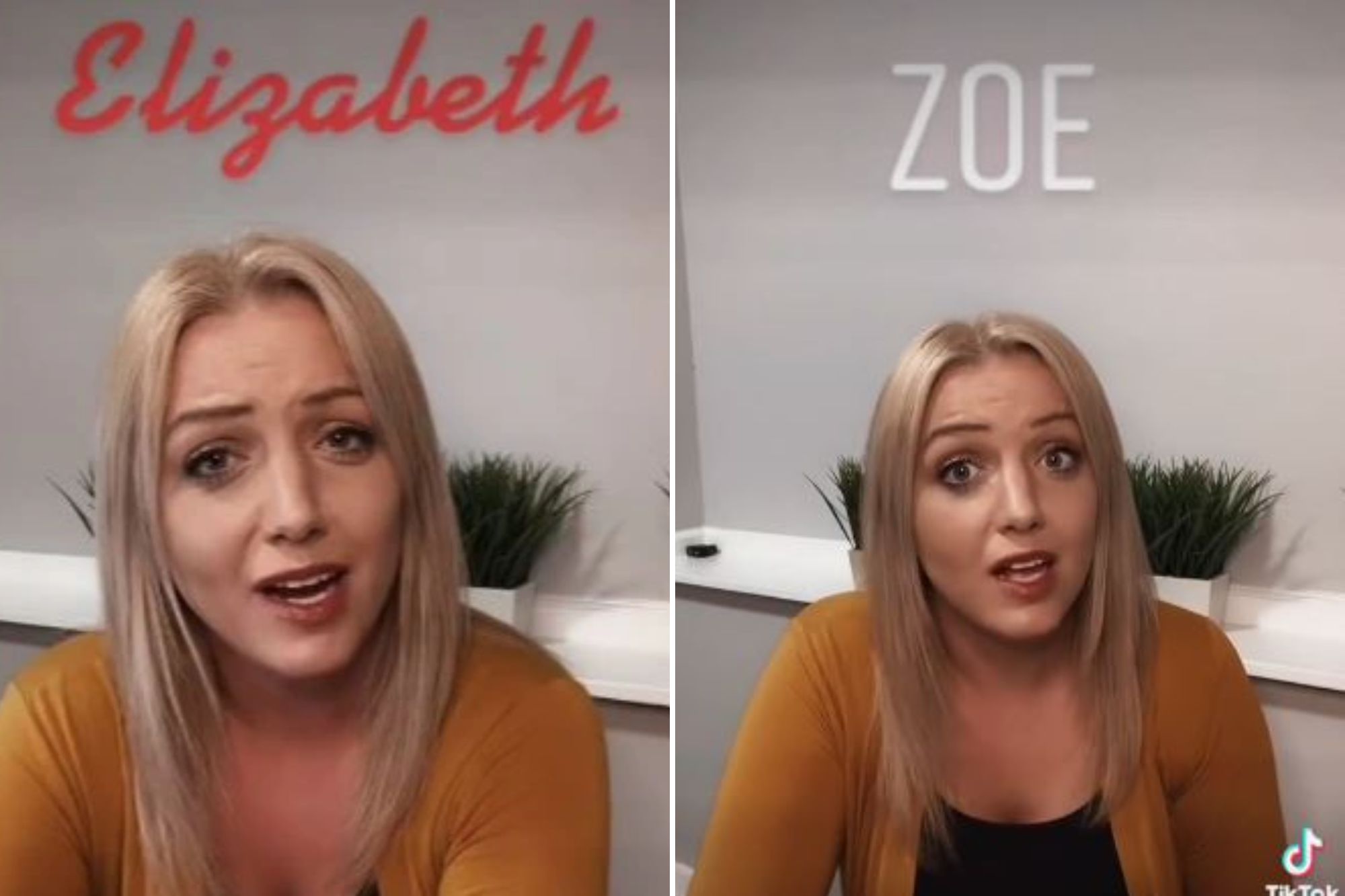 She said: “My husband and I became so paranoid that if we used that name they would think we were copying them, so we settled on a common name that nobody we know had used.”

Mairéad continued: “For the first six months I think I cried almost daily over my decision. I regretted it so much. I just didn’t think he suited that name”.

The mum of two  also said : “We didn't even get a congratulations from the family that we were so scared of like ‘copying’”.

She revealed in her comments the name she settled on for her son was James.

Trolls say my nose ruins my face but I don’t care, I still think I'm pretty

I’m a mum-of-11 by eight dads, people are shocked by my life but I don’t care 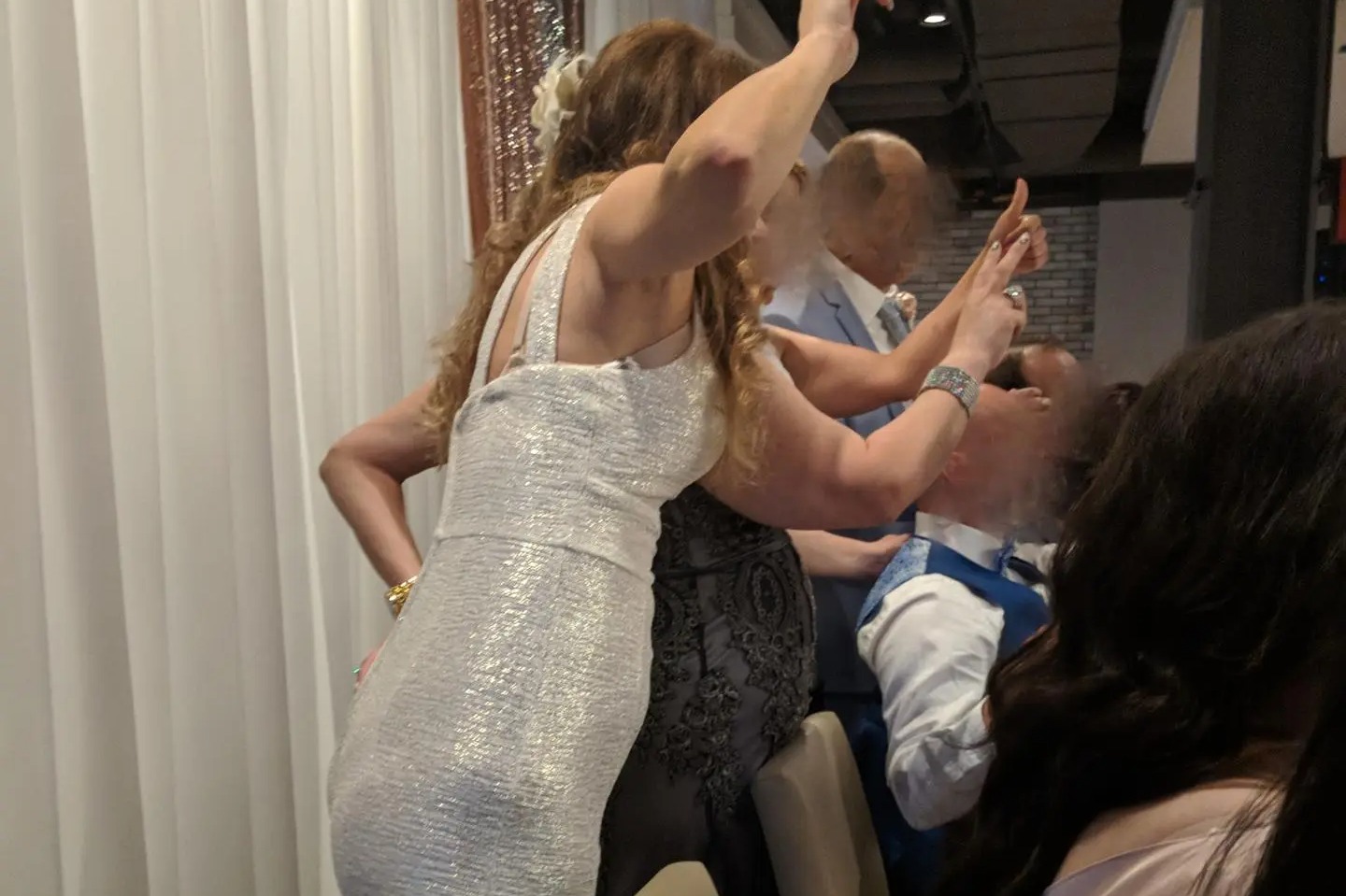 The name she chose to avoid for the sake of not offending another family was Max.

Mairéad’s daughter is named Maggie after her grandmother so you can see why she wanted to name her Max as the two names would have been a good match.

Mairéad concluded her video by saying: “So I guess it’s just a lesson now not to worry about what anyone else thinks really”.

She also said “I don’t regret what my children are called now because they have really grown into those names and I can’t imagine them being called anything else”.

Snap up bargains for Christmas gifts with these seven stocking fillers

One commenter said: ‘I’ve dreamed of naming my child Morgan since I was a little girl, my partner agreed… his dad has called his DOG Morgan”.

Another said: “We wanted to call our daughter Lyla, my parents didn’t like it so we chose Sophie. I was upset at first, but she suits her name now”. 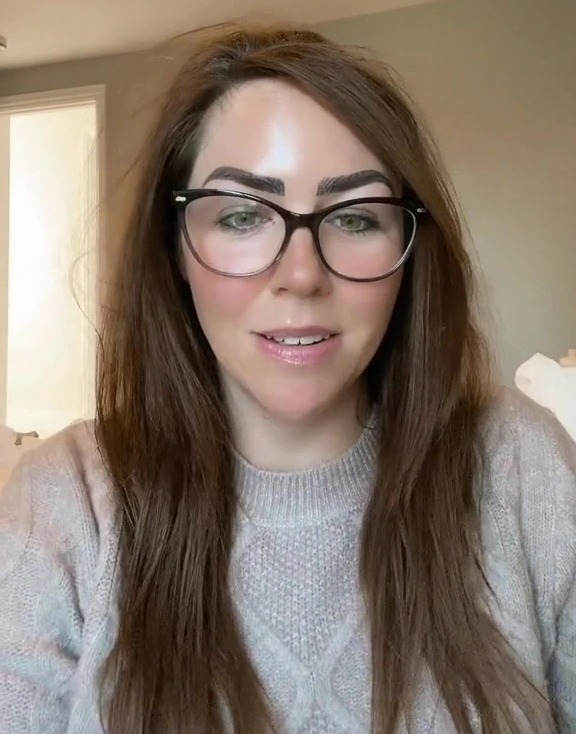