Home » Fashion » I made my son give out the Halloween candy he got from trick or treating – it was a punishment but was I a jerk? 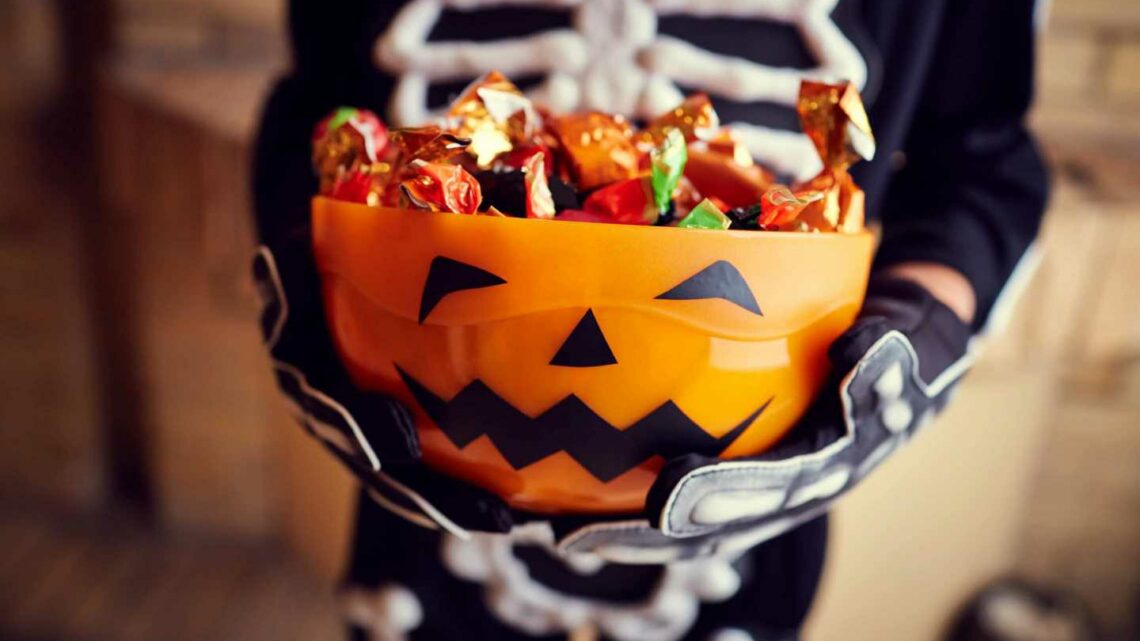 I made my son give out the Halloween candy he got from trick or treating – it was a punishment but was I a jerk?

A MOM has revealed that she literally took candy away from her own nine-year-old son after he misbehaved.

The son had obtained a pretty hefty Halloween bounty that he was forced to give away. 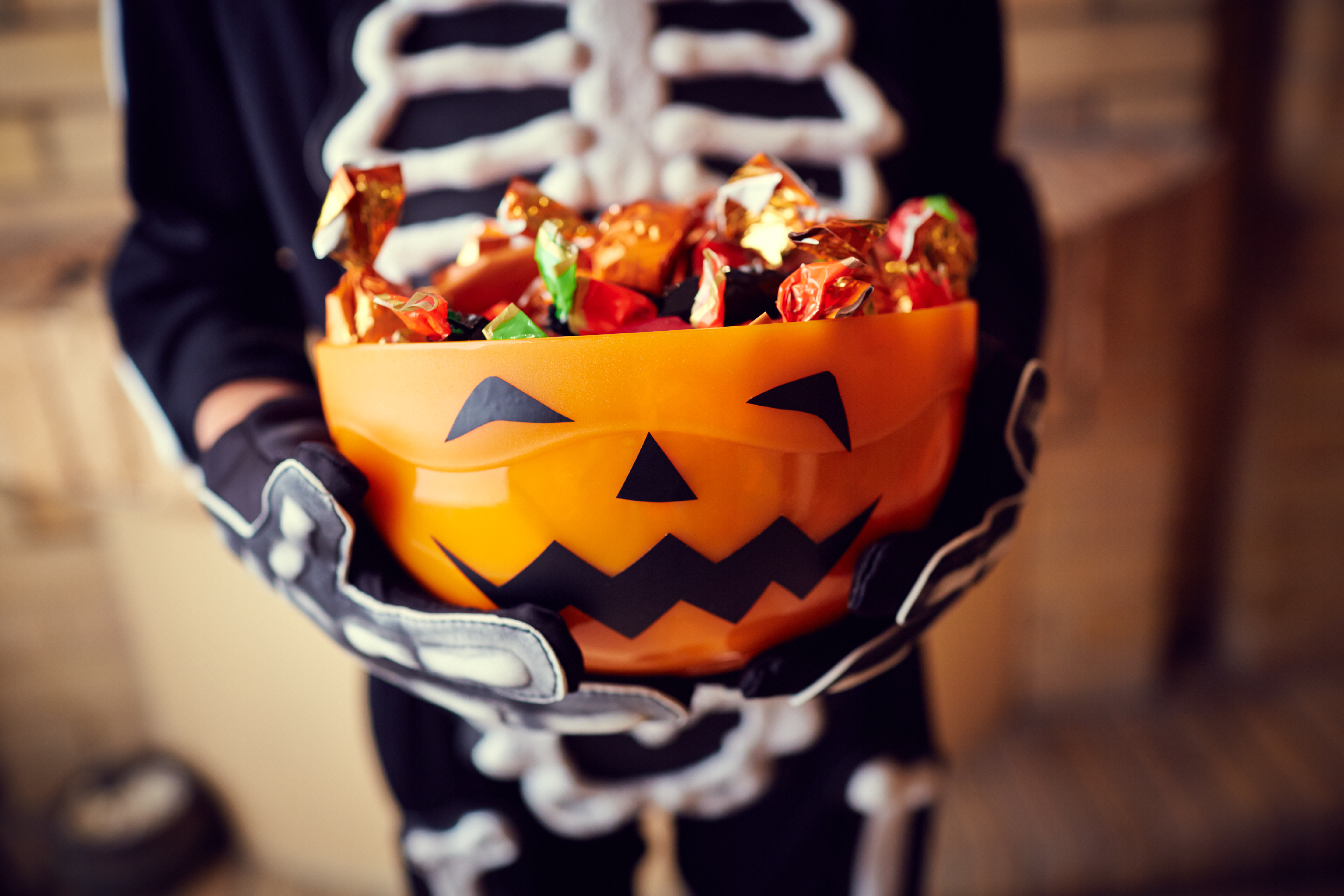 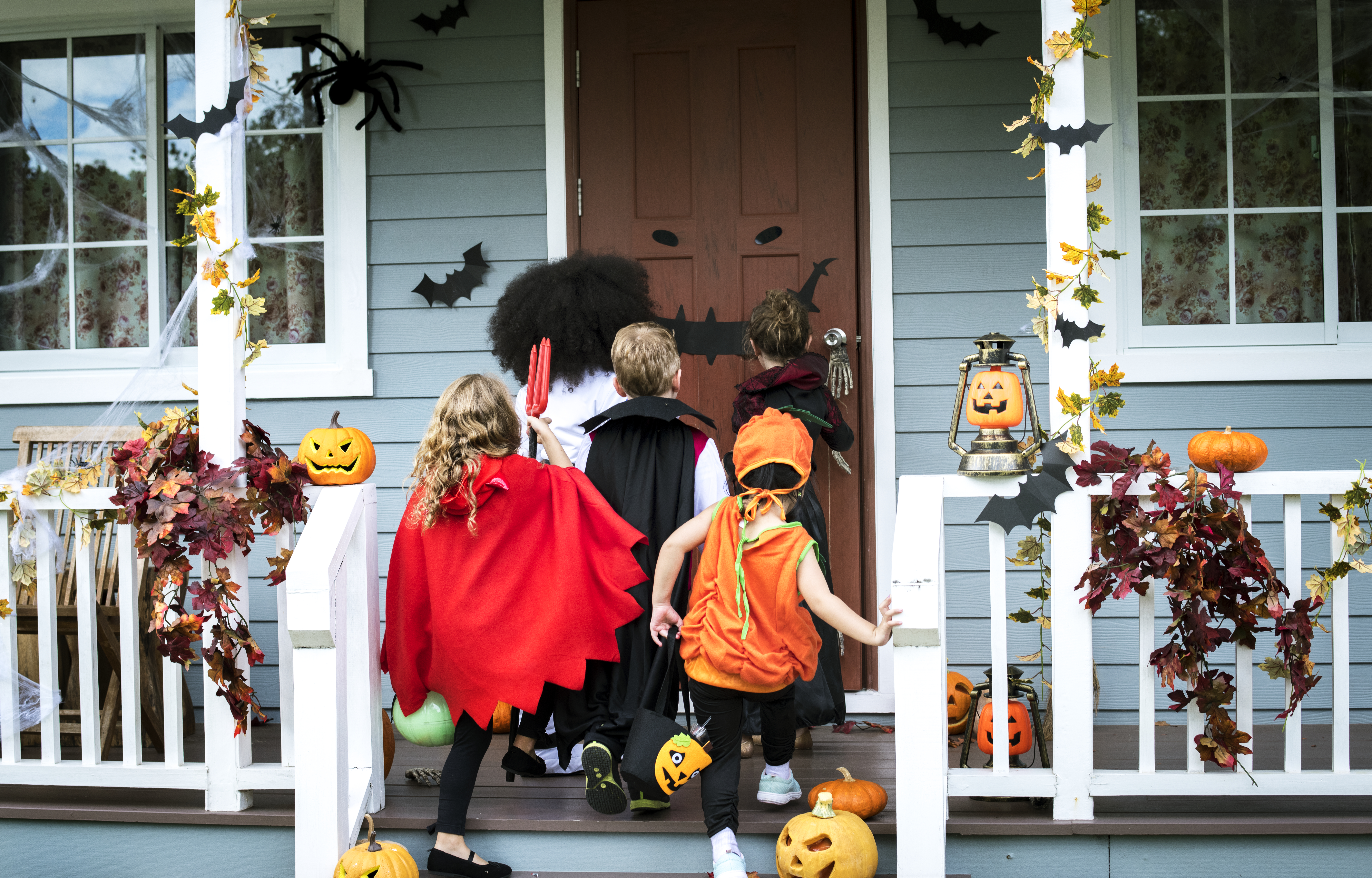 Taking to Reddit, a frustrated mom asked other parents what they thought about her most recent punishment for her son.

She explained: "We went trick or treating like we usually do and the night was going well except when we got to a house that had a bowl of candy sitting on the porch It said: 'Take 2 please.'

Despite the instructions, the child grabbed six pieces instead. Sadly, he did not get to keep them as the mom claimed she "corrected him and made him put four of them back, explaining be needed to leave some for the others."

As children do, the son got mad for not getting more candy.

She added: "From then on he had an attitude, and the last straw was when I told him to stop grabbing so much candy from people and he screamed 'No!'

"We had only been out for about an hour so I took him right on home. Took his candy bag, dumped it in a bowl, and told him to come sit outside on the porch with me.

"He objected of course, as kids came by and took handfuls of his candy. He complained they were taking too much and I told him that he shouldn't have done the same then."

Unfortunately, the mom was not backed by her husband as he claimed that her punishment had been too cruel and that he was allowed to "pig out" on Halloween.

She tried to justify that she was simply teaching him to "not be so greedy."

In the end, she explained that she had not given away all of her son's candy and that she would have had no issue getting him more had he apologized.

Many parents actually agreed that they agreed with the mom's punishment because he had thrown a tantrum.

One parent wrote: "It's important to establish boundaries for acceptable behavior.

Maybe you shouldn't have given away ALL his candy, but it's important for him to understand what is acceptable behavior and what isn't, even if he's only 9."

A second one recalled the behavior of one particular kid in Willy Wonka, commenting: "This is Veruca Salt behavior: gotta nip it in the bud."

And a third shared: "He's past the age where he should know how his greed affects others, and seeing it in action was probably a lesson he'll remember.

"Temper that lesson with a few treats later and a discussion, and I think it's a good parenting moment overall." 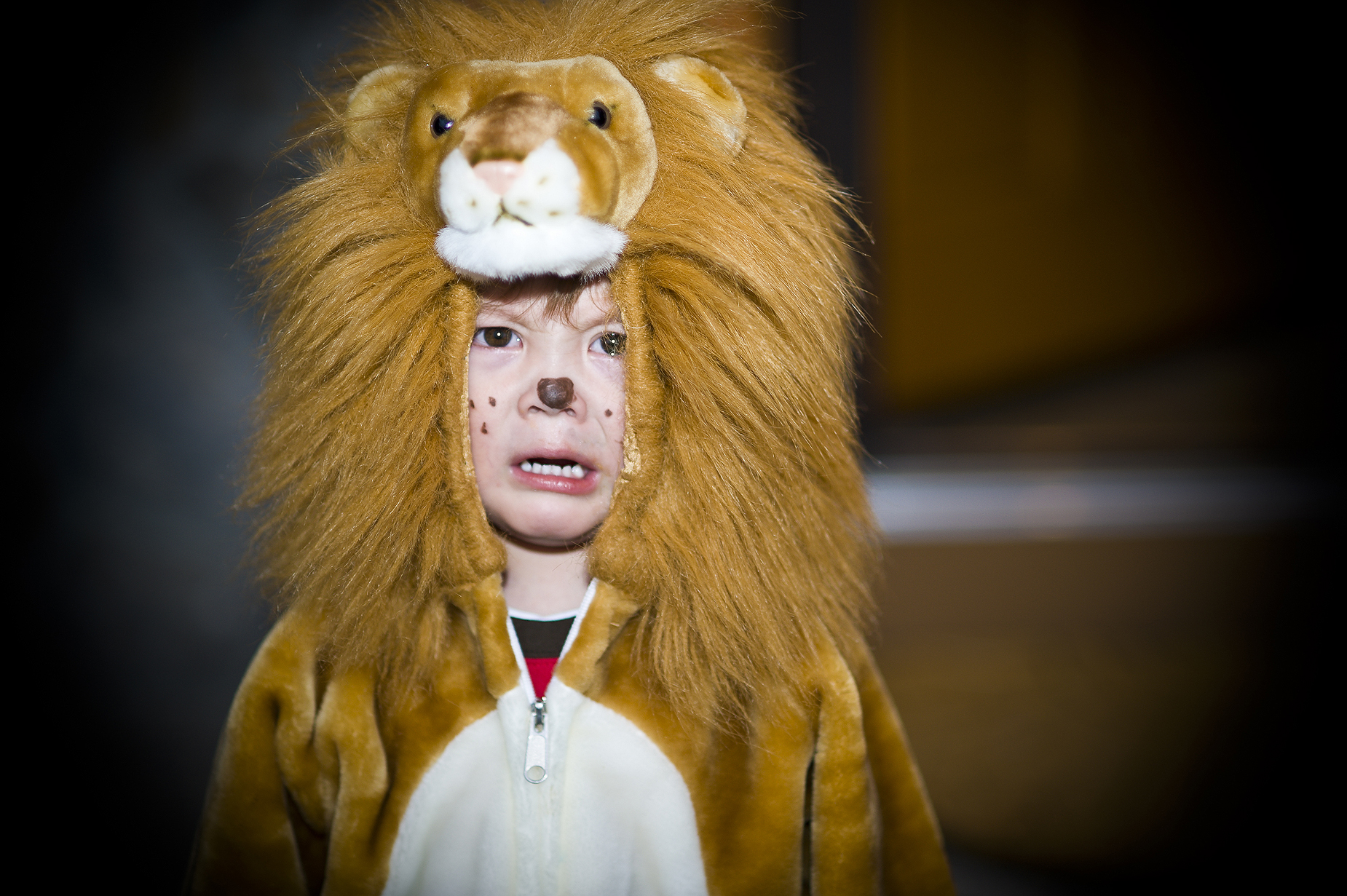 Queen Elizabeth Reportedly Will Not Listen to Anyone Who Tells Her to Abdicate: 'Very Difficult Conversation to Have'
World News