Home » Fashion » I had no idea my nose had been blocked for 26 YEARS, I was dumbfounded people could breathe with their mouths closed 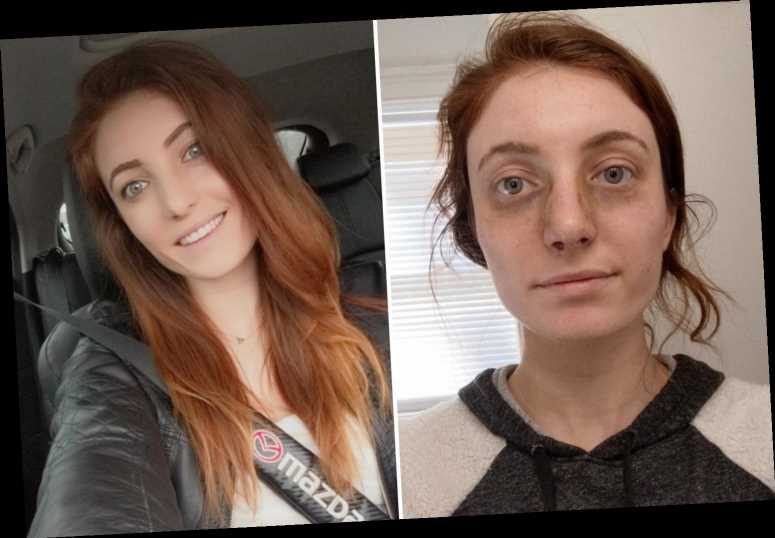 I had no idea my nose had been blocked for 26 YEARS, I was dumbfounded people could breathe with their mouths closed

A WOMAN can now breathe through her nose for the first time following surgery after spending 26 with a blocked nose.

Taylor Hay suffered a catalogue of nasal problems from a very early age and was unable to inhale through her nostrils. 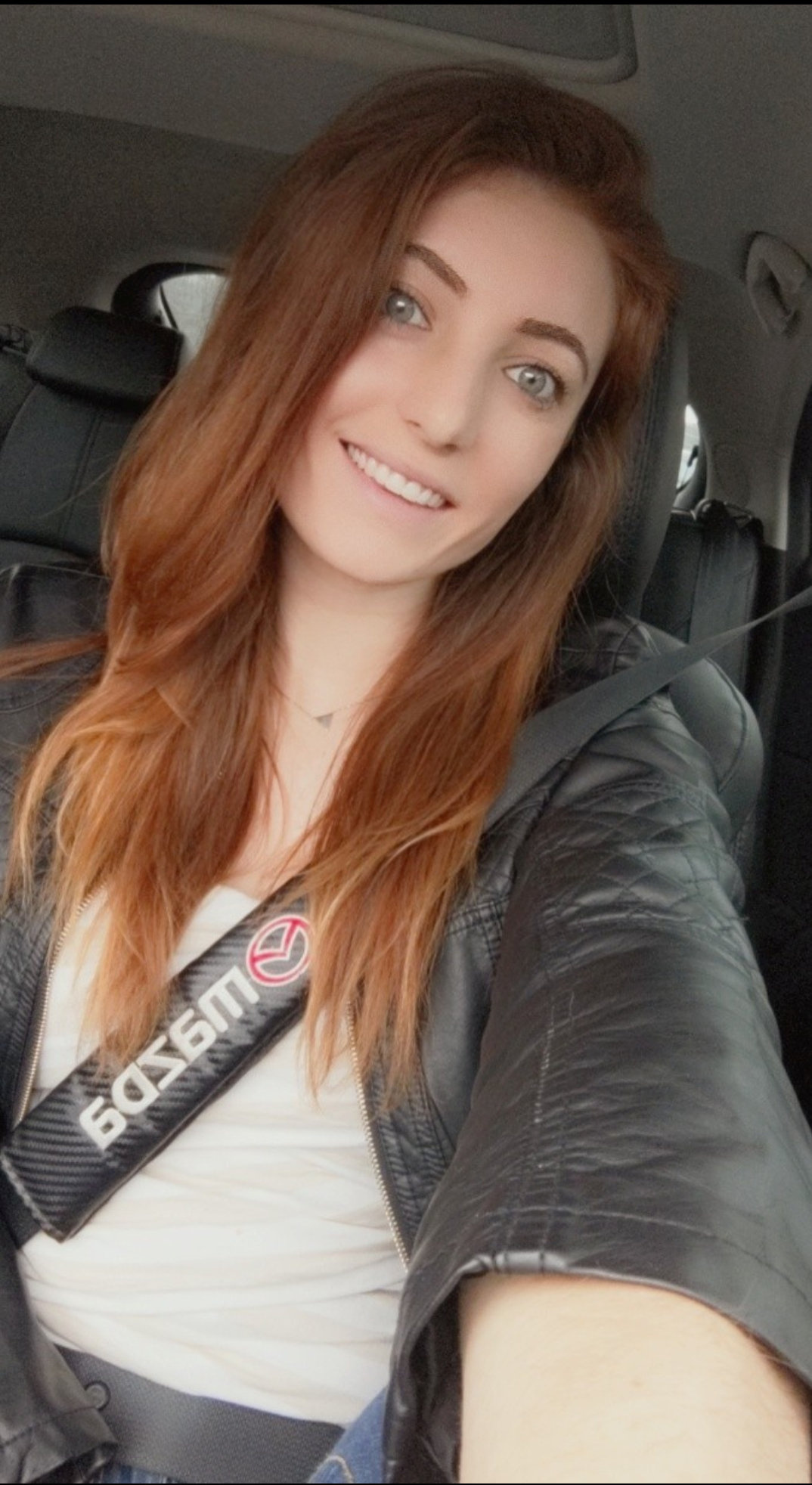 She assumed everyone was the same – until someone mentioned they found it easier to breathe through their nose when sleeping upright.

"I was like 'wow, you can breathe through your nose, that's crazy!'," Taylor said.

"She told me, 'Taylor, you're supposed to be able to just breathe through your nose. That's not just something weird that I can do'."

Taylor suffered from chronic sinus infections, breathing issues and bouts of strep throat growing up, but was never aware that something was wrong with her nose. 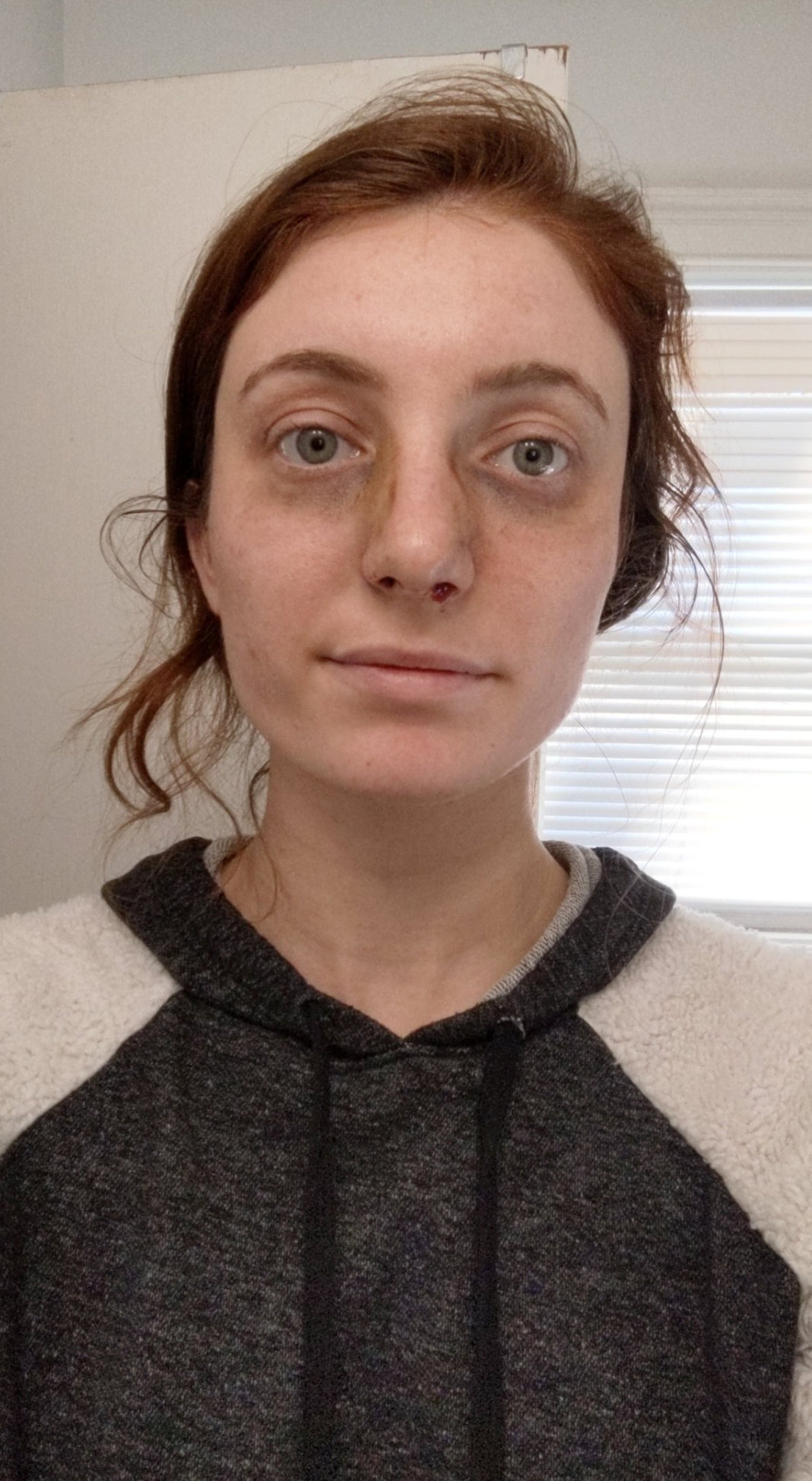 But that all changed in November 2020, when one of her client's mother's made the 'startling' confession about breathing more easily at night while sitting up in bed.

"I didn't know that it wasn't supposed to feel like that," said Taylor, from Atlanta, Georgia.

"It's just what it was for me, because it had been that way for as long as I can remember.

"It was probably similar to when a child first discovers that they need glasses."

Taylor went to an ENT specialist who found 90% of her nose was blocked and she had a severely deviated septum, fully collapsed cartilage on the sides of the nose and swelling in her turbinates (structures in the nose that regulate airflow).

In late January, Taylor went into surgery for a septoplasty, where the middle of her nose was broken, and re-aligned. 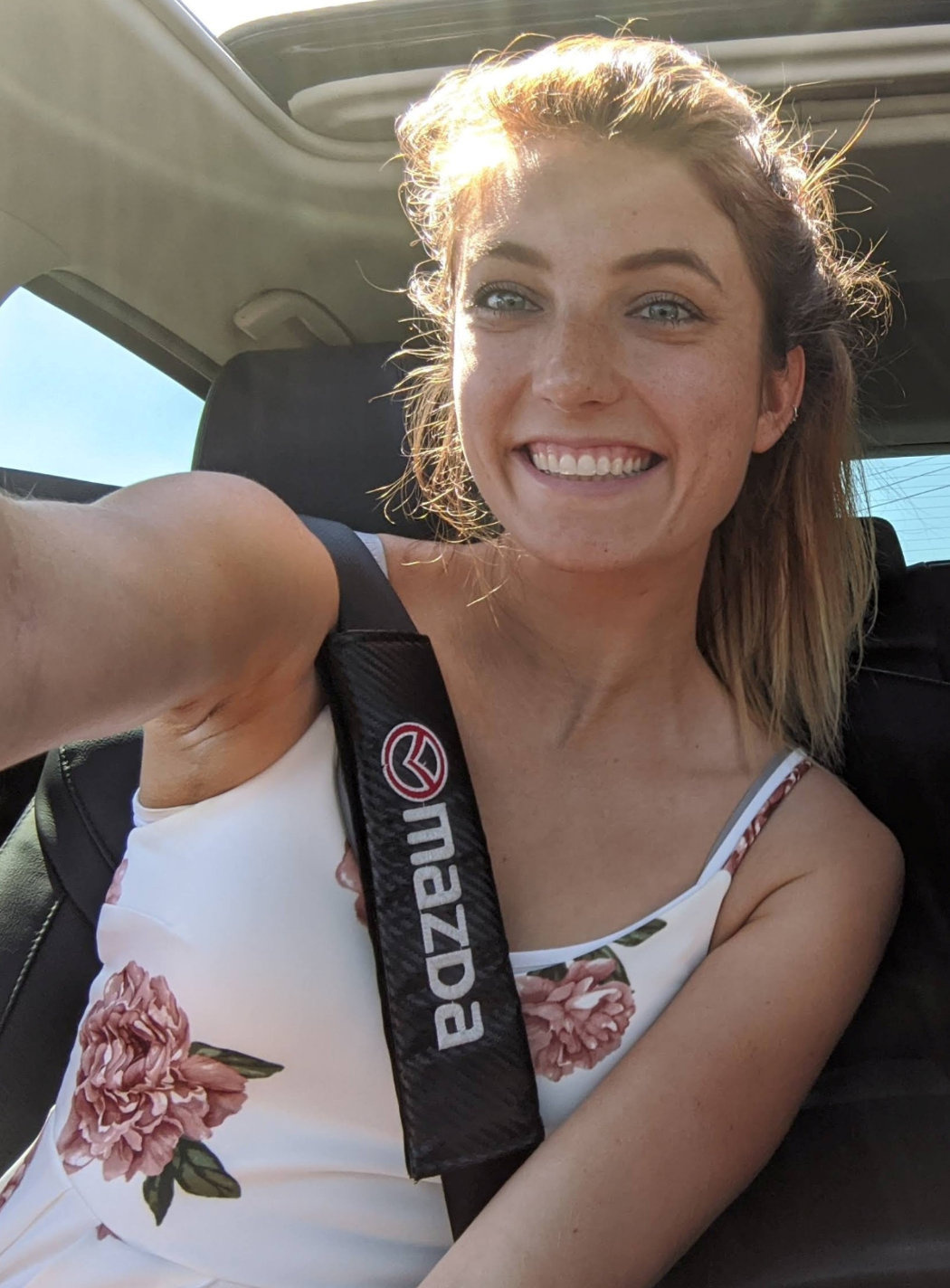 She underwent four 'turbinate reductions', where extra tissue was removed from her airways, and then two 'turbinate expansions' which pushed them into the correct positions.

Taylor woke from the surgery with an ice pack and blanket wrapped around her head.

She said: "I had double black eyes, the sides of my nose were yellow and I had crazy swelling on one side of my nose."

Four days after surgery, Taylor suffered a sneezing attack that made her nose swell completely shut, blocked off her ears and prevented her from breathing again.

She had to have an emergency appointment to have her nose suctioned out and for her nasal splints to be relocated.

The splints later became embedded in her nasal tissue and needed to be cut out, but that was the turning point for Taylor.

"When they pulled the splints out, that was the first time I had taken an actual breath through my nose and it blew my mind," she said.

"It was just a clean pass of air straight through to my lungs. 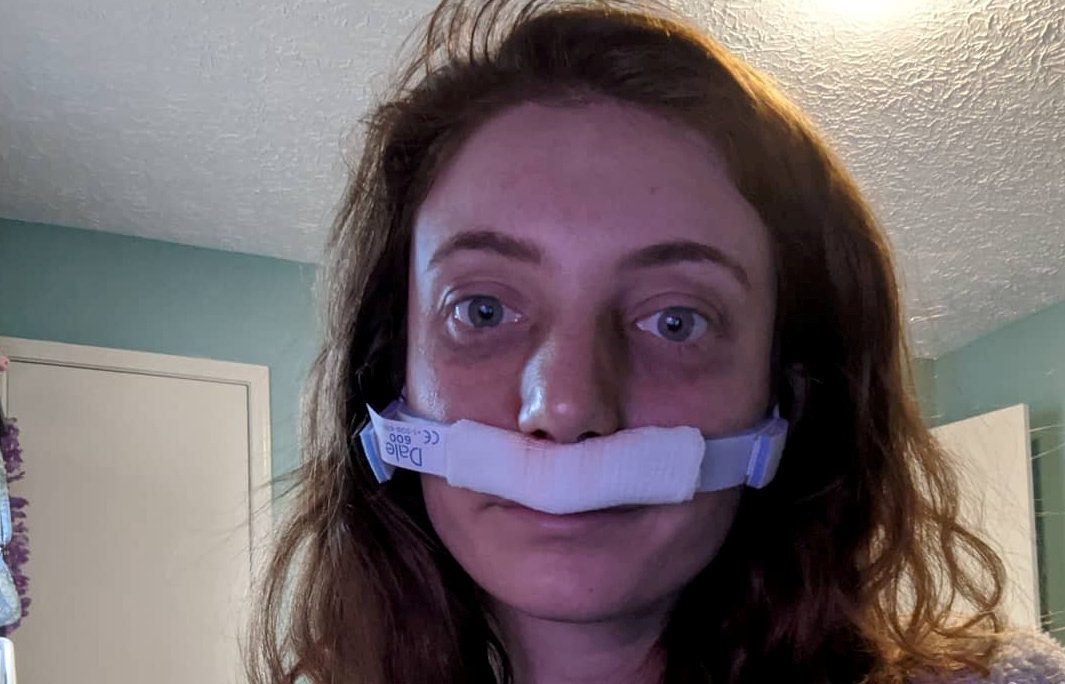 "Literally, the second I stepped outside I burst into tears and sat in my car and balled like a baby for 10 minutes."

Now, her ability to smell, taste and workout during her cardio classes have all greatly improved.

"This is something I didn't know people experience and it seems so silly that breathing through your nose is a big deal," she said.

"But think about if you have the flu or a really bad sinus infection, that is how I felt all the time.

"When you first get over being sick and are finally able to breathe through your nose, that is what it was like for me.

"Twenty-six years of a sinus infection and now I'm able to breathe in air."