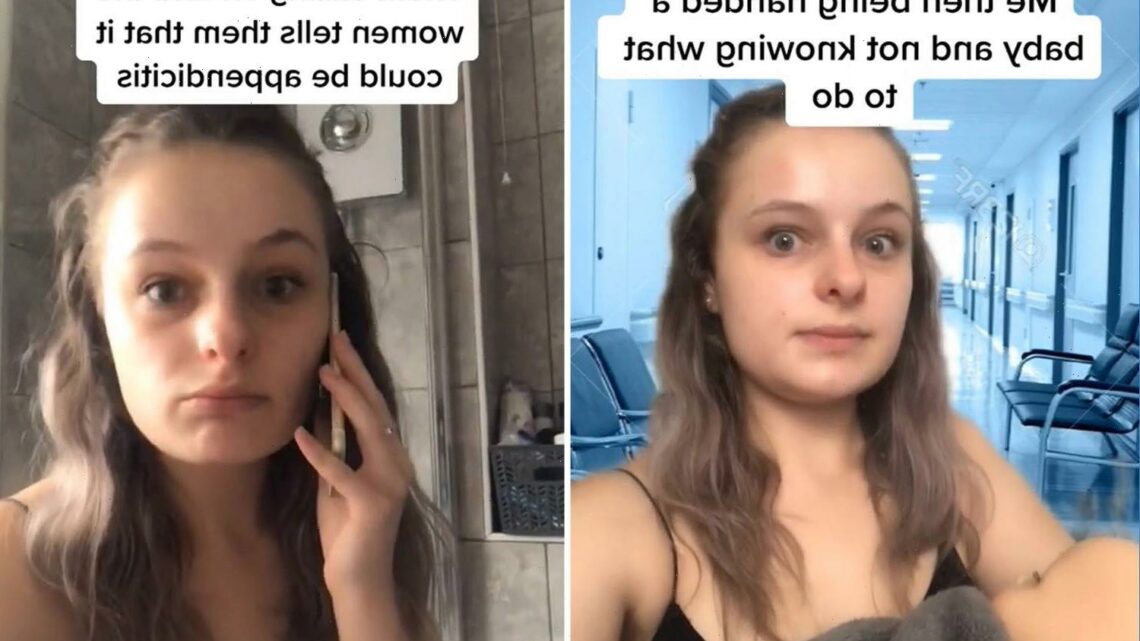 A WOMAN has revealed what she thought was just bad stomach cramps was actually her going into labour – but she had no idea she was pregnant.

Hannah, 23, posted a video to TikTok saying she one day woke up in bed in pain, not knowing that she was soon going to give birth. 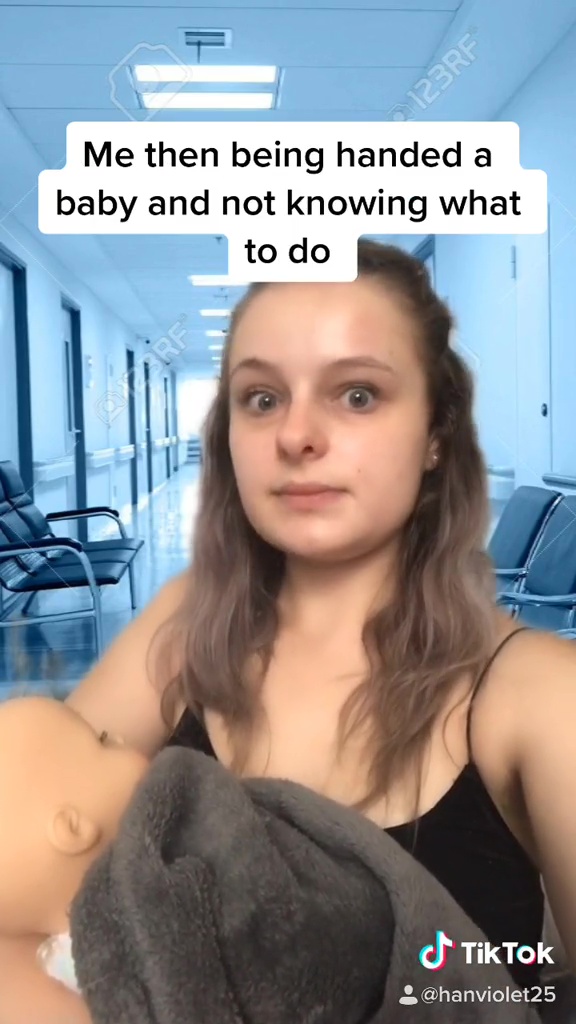 "I go to the bathroom thinking I just need to poop," she said.

Her parents then found her in a lot of pain so they called emergency services, with the woman on the other end saying it could be appendicitis.

Hannah acted out the ordeal, explaining what was happening as she went, saying her dad had to drive her to the hospital as there were no ambulances available.

When they get to the hospital, the nurses say they have to do a blood test, to which Hannah refused.

"Something then starts leaking from my body. [I was] then wondering what's going on as loads of nurses are rushing to me," she said.

"The nurses tell me I'm pregnant and about to give birth."

Hannah said she spent the whole time confused as to what was going on, as she wasn't aware she was pregnant.

Then, after hours of pushing, she was handed a baby. The video has since been viewed 5.3million times, with thousands of comments.

"Had this happen to a friend, her mam thought she had appendicitis. Got her to hospital and two hours later she was sat with her baby daughter," one person said.

"I would simply pass away on the spot," said another.

Another commenter added: I literally had this happen six years ago, I thought it was bad cramps! I had my daughter at home."

Hannah had a cryptic pregnancy, which is when a woman is unaware that she is pregnant. Sometimes the woman will realise she is pregnant when she is in the third trimester when she goes into labour.

The pregnancy tends to go unnoticed due to the fact that there may not be any typical pregnancy symptoms, such as fatigue, nausea and vomiting, missed periods, and abdominal swelling.

Hannah's daughter Elsie is now a happy and healthy toddler who will be starting school next year. 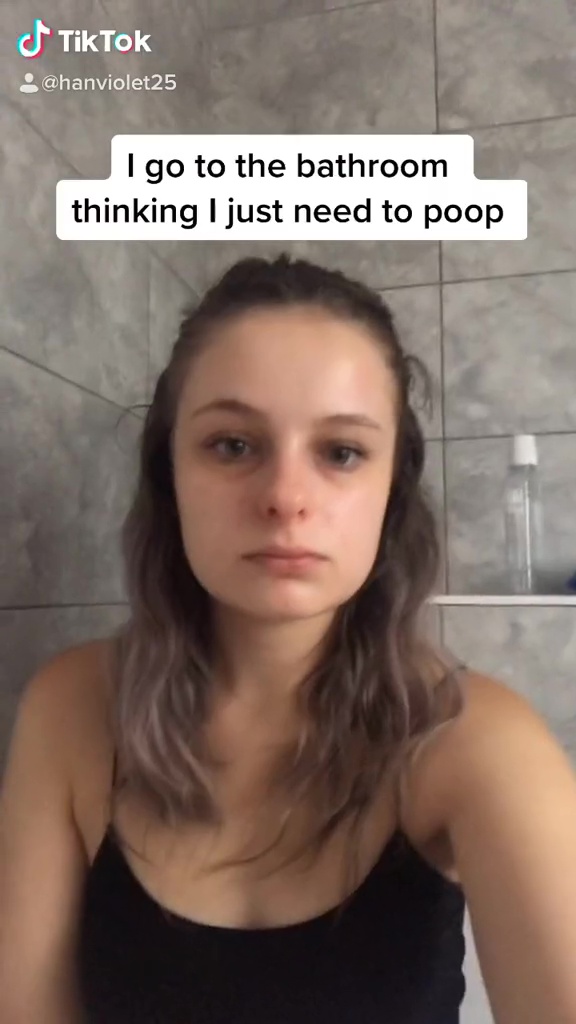 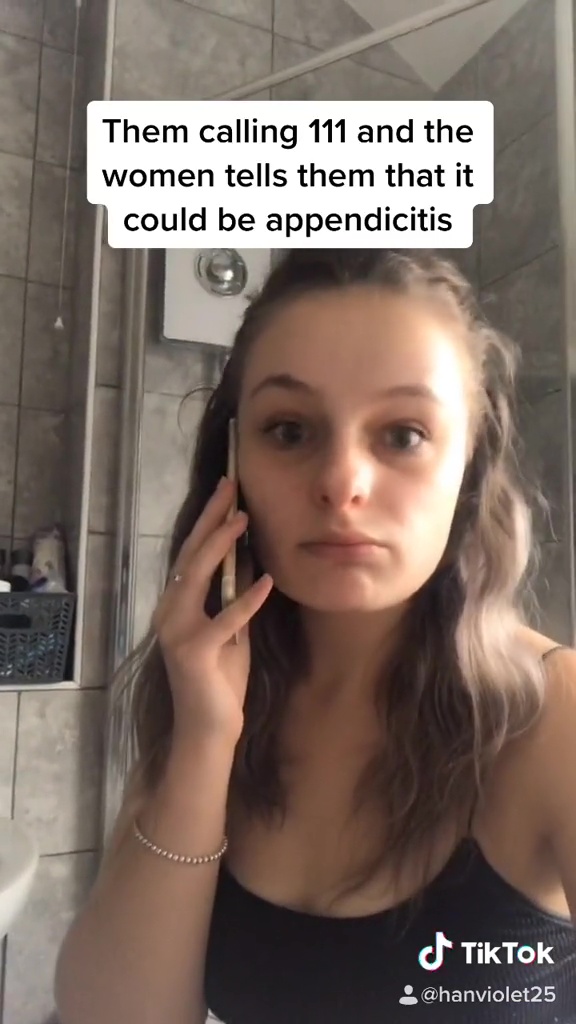 Elsewhere in surprise pregnancies, I gave birth after a nightclub shift & had no idea I was pregnant – I stayed a size 10 and boozed throughout.

And in parenting, I’m a bad mum – I refuse to set a bedtime & happily swear in front of my kids – it’s funny if they pick it up.