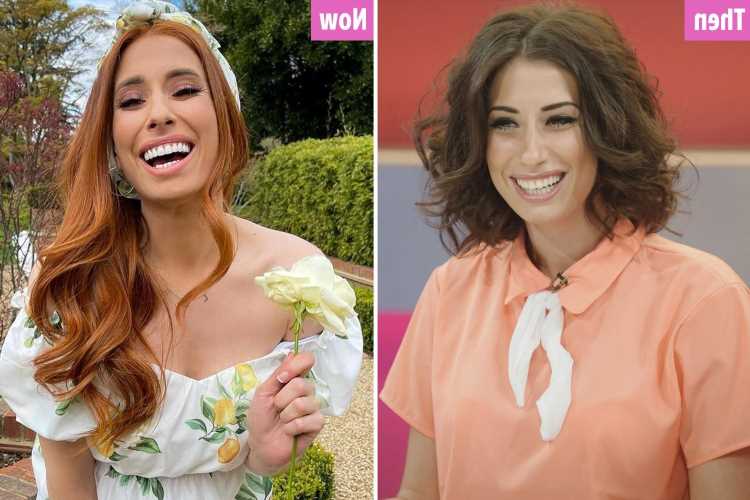 STACEY Solomon has announced that she is pregnant with her fourth child – but judging by her previous pregnancies, she could be in for a rocky ride. 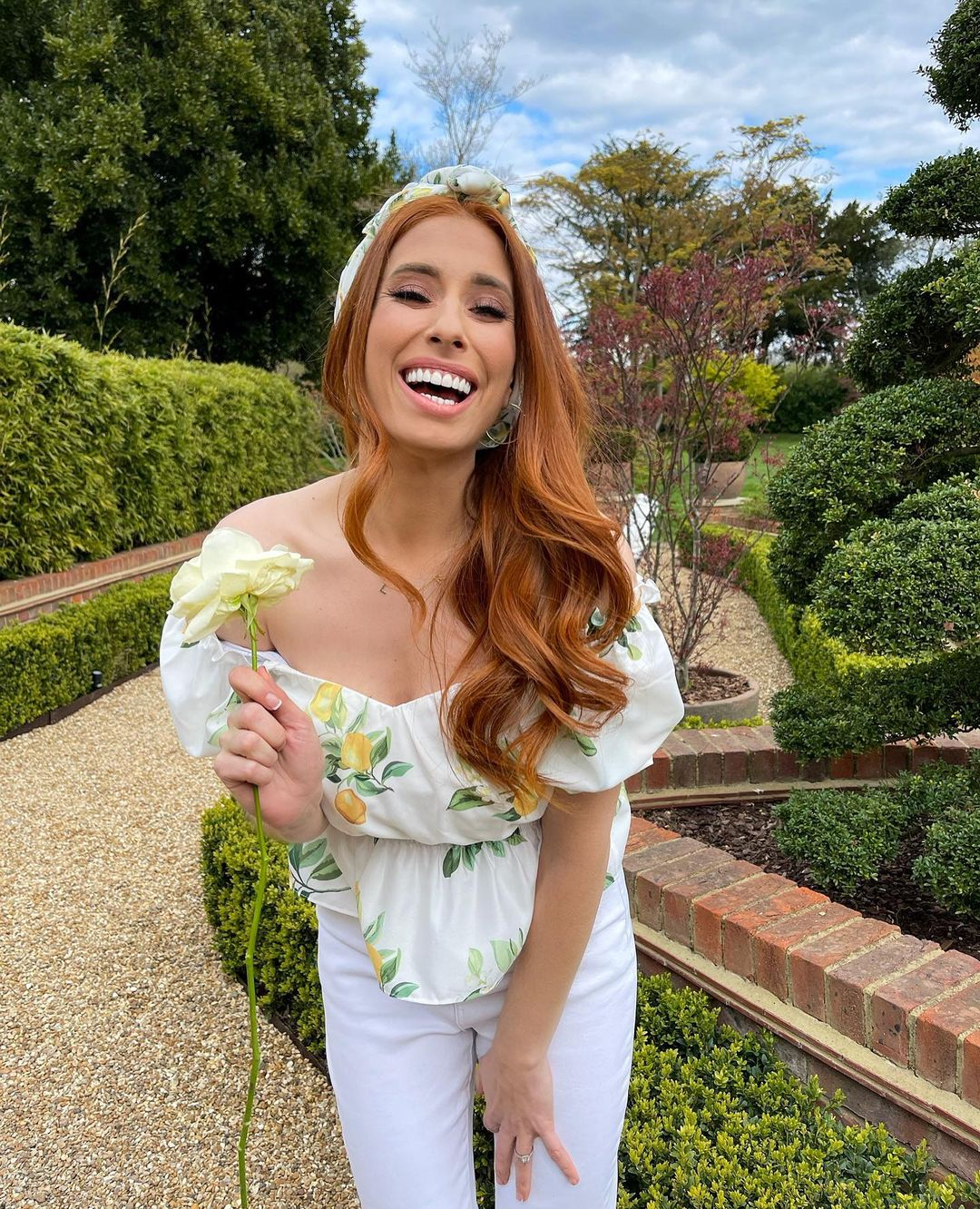 The mum-of-three was forced to have veneers after her teeth turned brown and fell out while she was carrying her second child.

Previously writing for Fabulous, Stacey admitted: “I have veneers and my real teeth underneath are like brown pegs.

“The truth is, though, I would never have opted for veneers. I loved my old teeth and am not a fan of changing myself in any way.

“In the first few months of my second pregnancy I was seeing the dentist more than my midwife. I endured problem after problem.” 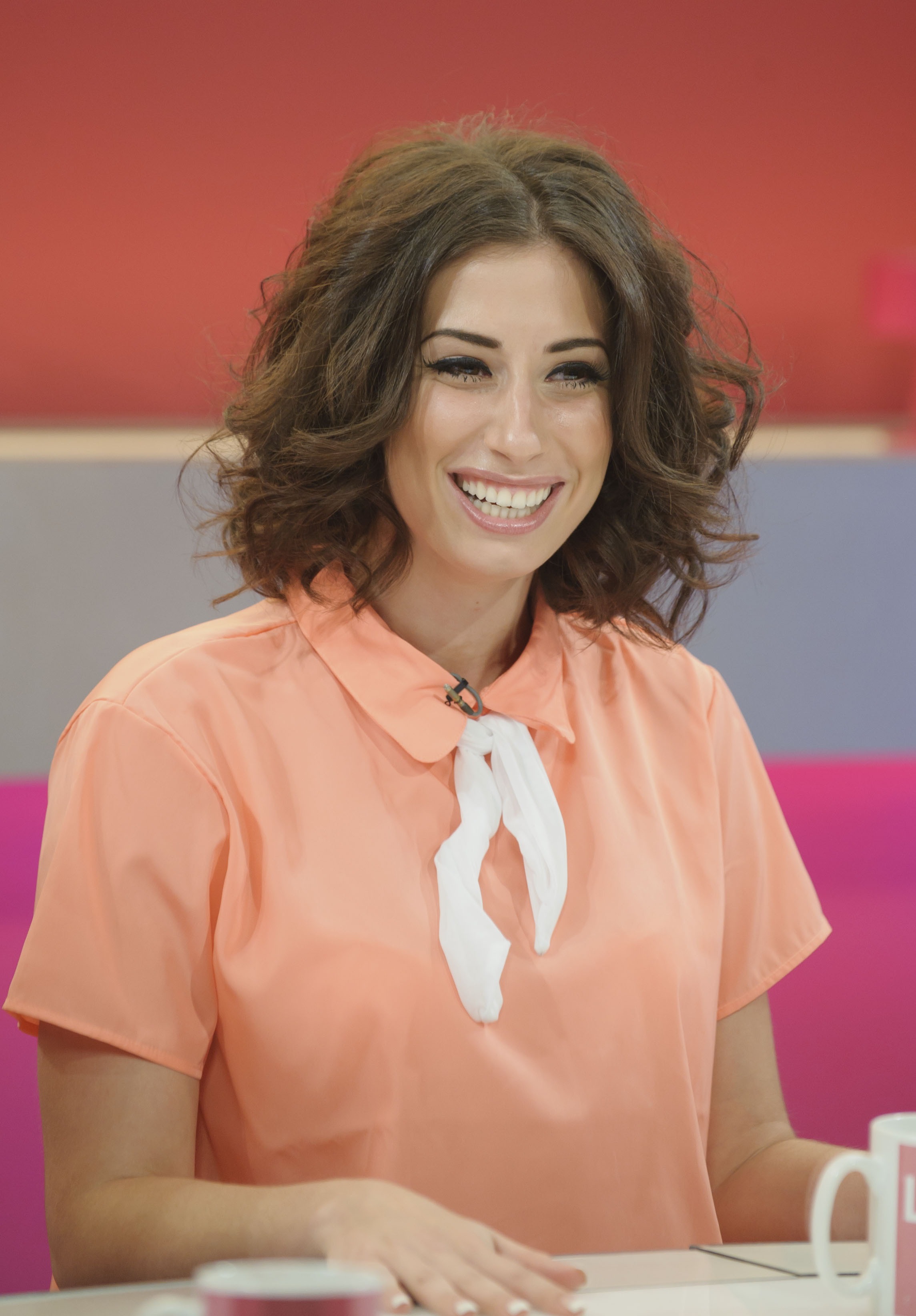 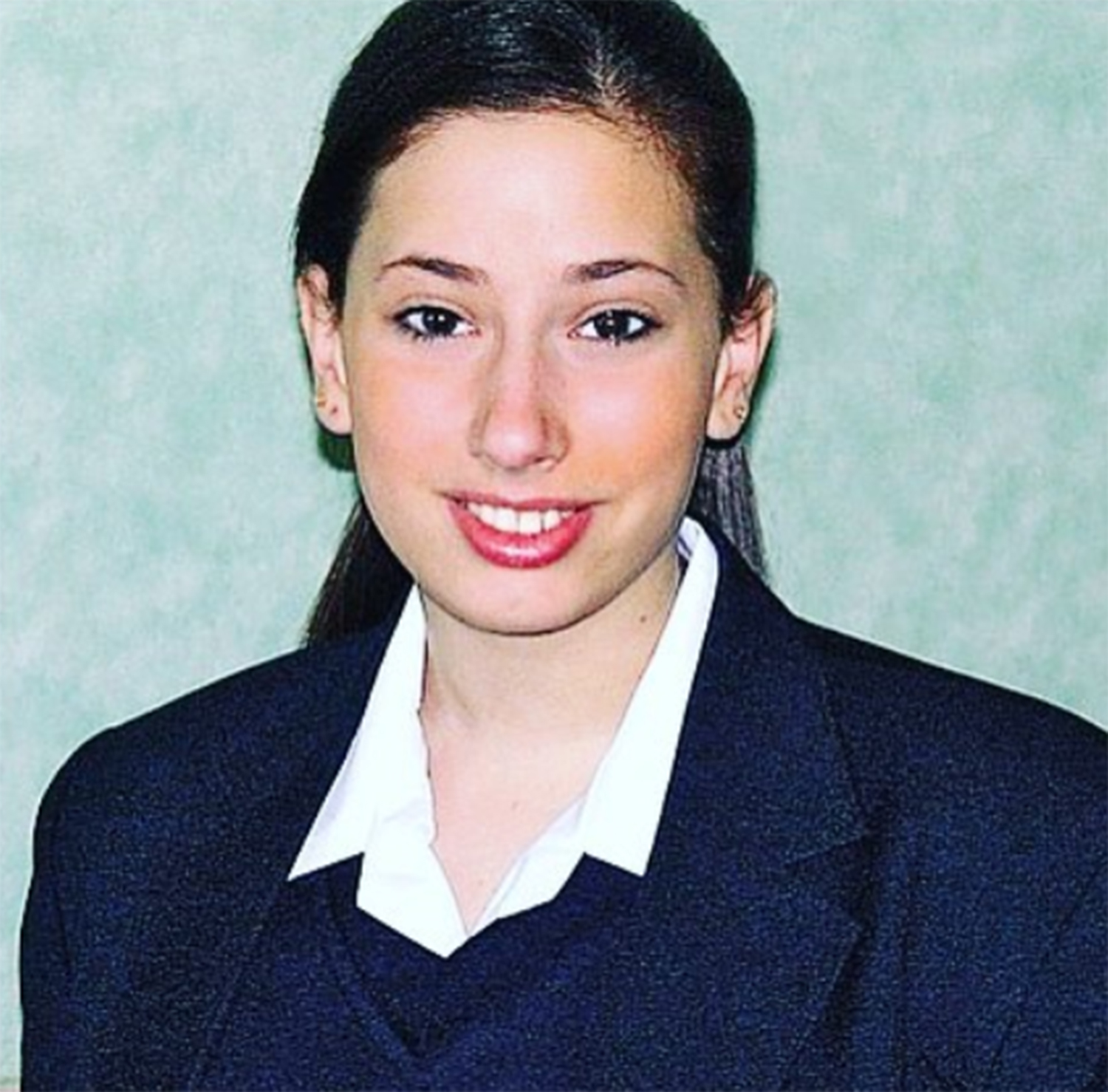 Stacey explained that before her pregnancy she hadn’t had so much as a filling, but she was suddenly plagued with every dental problem in the book.

She continued: “I couldn’t eat anything too hot or cold because it was excruciating and even breathing in cold air through my mouth was agony.

“If it was cold outside, which is is 99.9 per cent of the time in England, I couldn’t even talk  when I was  outside, they were so sensitive.

“Whatever was going on with me decided to settle around four months into my pregnancy, but I was left with brown, decayed teeth and, for the first time ever, I felt really down about my smile.” 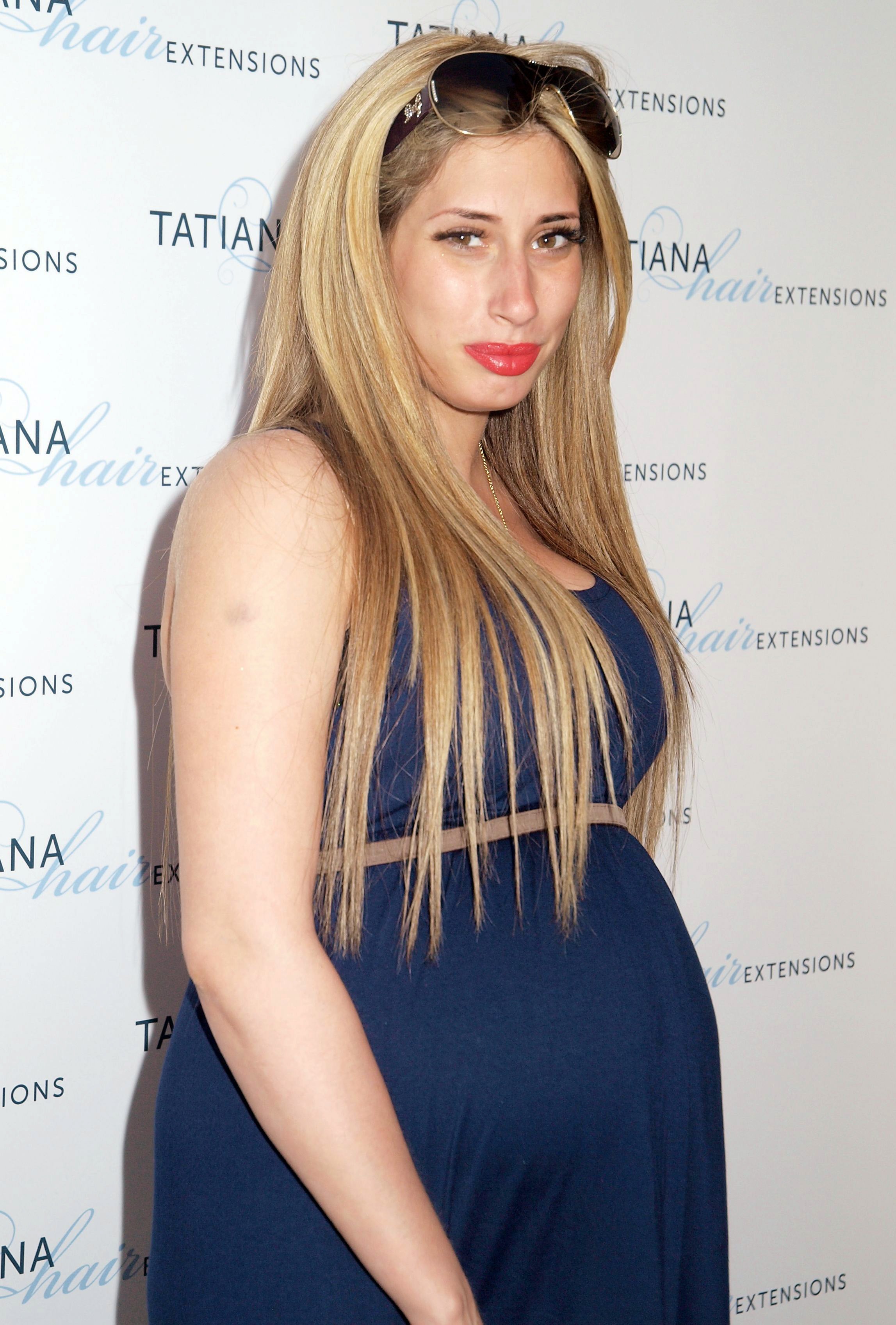 However, Stacey’s dentist told her that her teeth weren’t strong enough to be shaven down for veneers so instead he suggested Lumineers which are placed over the existing teeth.

She explains: “Even though the Lumineers were only a millimetre or two thick that makes a huge difference on top of your own teeth.

“After the long and extremely painful procedure (I had no anaesthetic because I was pregnant and I didn’t want it) I remember looking in the mirror and thinking: “Those aren’t my teeth.”

“They were bulbous and whiter than white. Not only that, they felt weird. I struggled to close my mouth properly and was worried that a tooth might ping out of my mouth at any moment.” 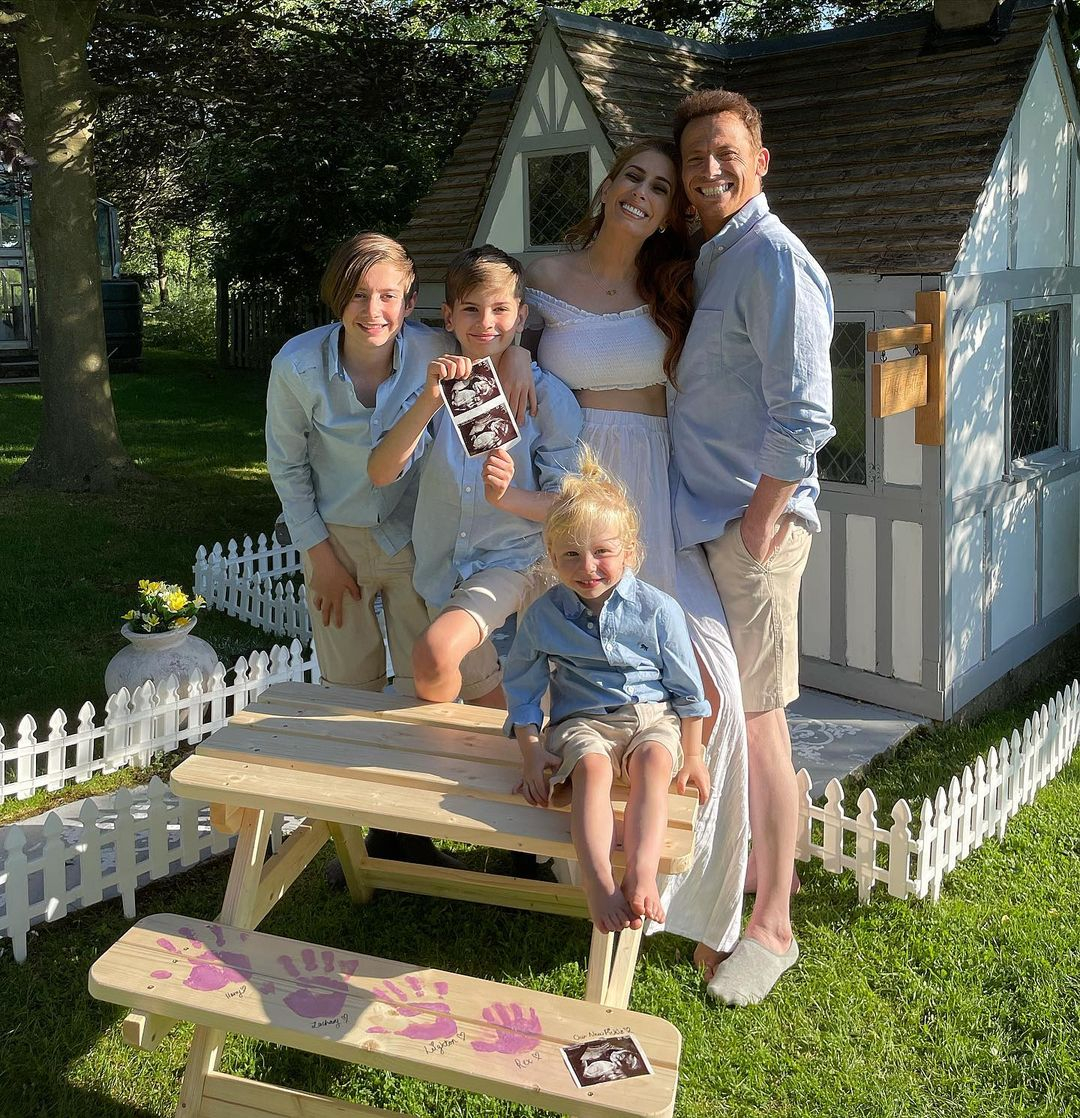 According to the NHS, hormonal changes during pregnancy can affect the teeth and gums.

Calcium loss can also occur during pregnancy and breastfeeding due to the baby having an increased need for calcium – which is drawn from the mother's bones.

For some women, they're gums can be prone to swelling and may bleed during pregnancy. This is usually due to a build up of plaque, as a change in hormones while expecting can make gums and teeth more vulnerable.

Stacey revealed that she was trolled over her new smile with haters comparing her to a “horse” and “Simon Cowell.”

A few years later Stacey went back to the dentist to have the Lumineers replaced and admits that they were “so much better” than the first time.

However, the mum admits that she still longs for her pre-pregnancy smile.

She added: “But there was still a sinking feeling of disappointment inside my tummy as I realised now more than ever that no matter what I had done there wasn’t a treatment out there that would bring my old smile back.

“I often stare at people's natural smiles in awe of how effortlessly beautiful they are.”

The Loose Women star shared her exciting baby news with fans on Wednesday- revealing they had been trying "for a long time" and she shared a letter, which stated she had suffered a miscarriage.

She is also mum to Zachary, 12, and Leighton, eight, while Joe is dad to son Harry from a previous relationship.

In other celeb news, Anna Vakili is the Love Island girl with the most perfect bum, according to golden ratio.

Love Island star unrecognisable in childhood throwback pic before fillers and extensions – but can you guess who it is?

Can you match the beach bum to the famous face? From Chloe Ferry to Georgia Steel – take our quiz to find out.