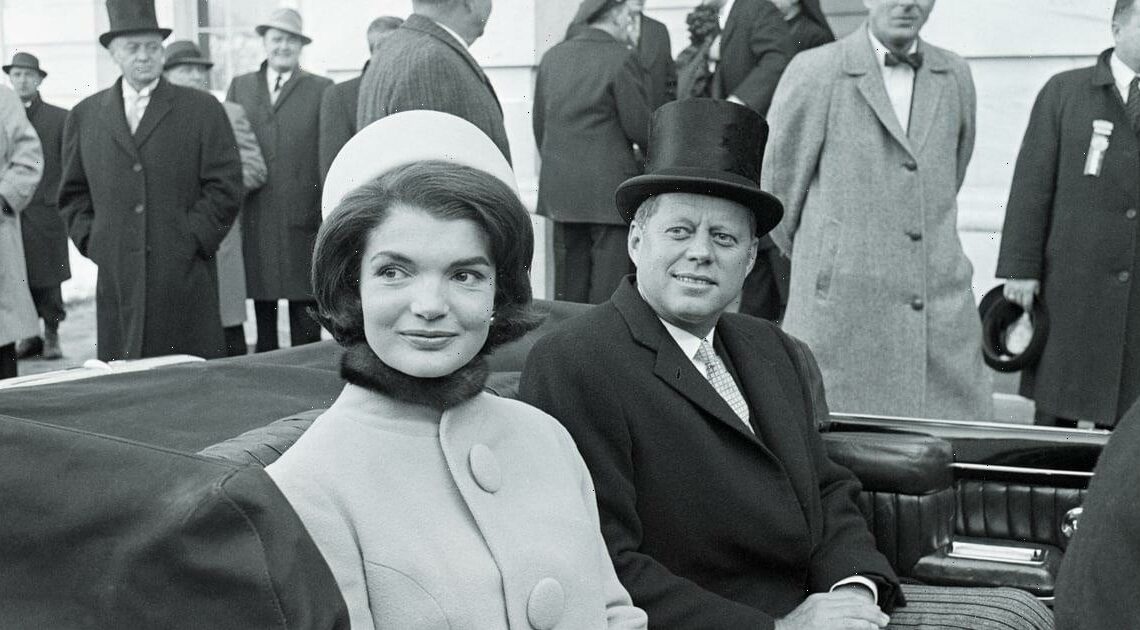 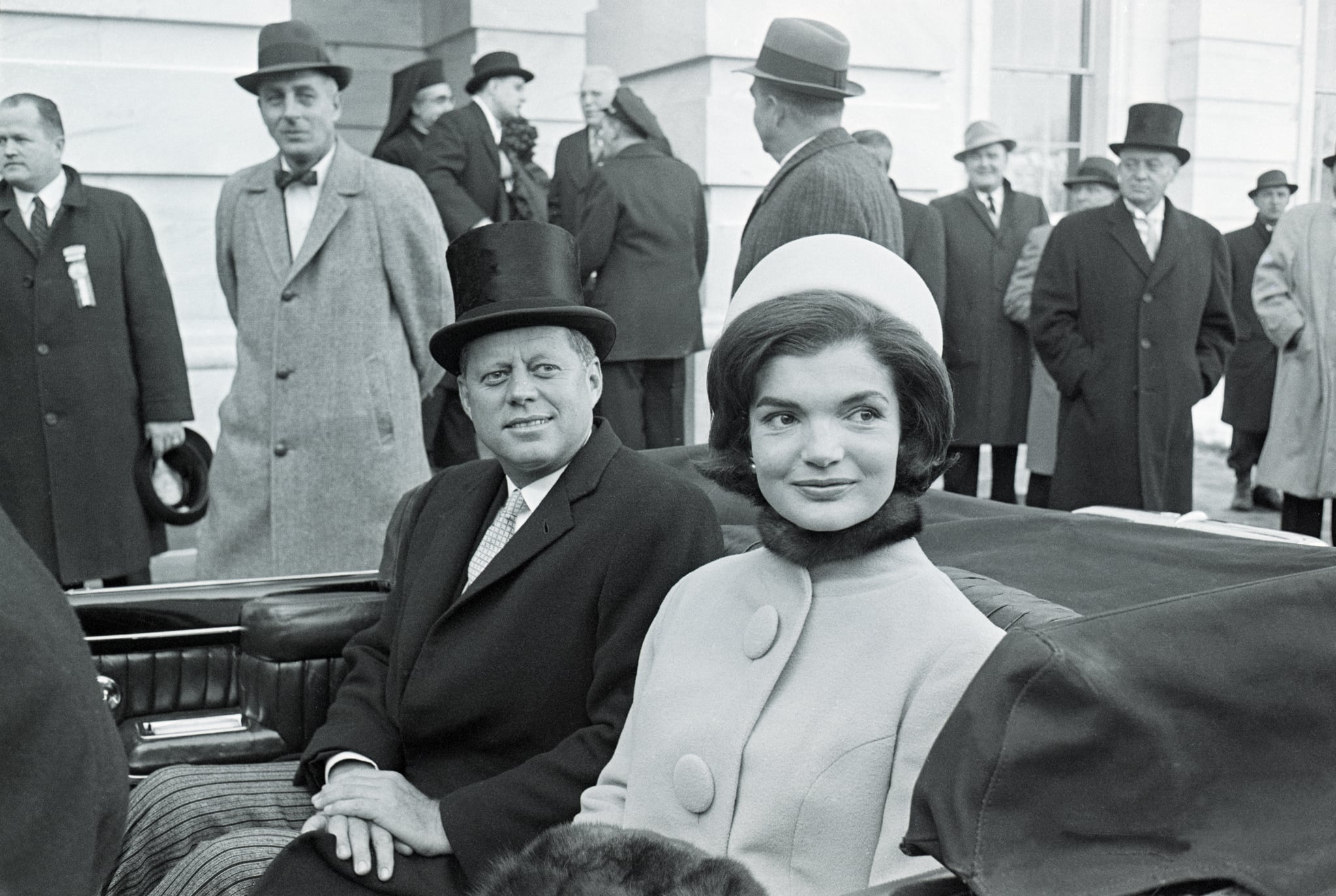 Former first lady Jacqueline Kennedy Onassis was one of, if not the most, defining fashion trendsetters of the 1960s. Full stop. From her oversize sunglasses to her trademark bouffants, she remains a style icon even decades later, and few fashion statements have had a more lasting historical impact than Jackie O’s pillbox hat. Well, in case you’re not familiar with how the iconic accessory came to be — or the creative brains behind it — Netflix’s Ryan Murphy-produced Halston, now streaming, explores the life of legendary fashion designer Roy Halston Frowick, who rose to fame after designing the item in question.

The first time Jackie donned a pillbox hat was for John F. Kennedy’s 1961 inauguration, and, as it turns out, the look was somewhat accidental. According to Halston, Jackie actually dented his original design. “Funny thing about that pillbox hat,” Halston said during a 1966 interview, per Vogue. “It was made too small for her . . . but Mrs. Kennedy wore it anyway. When a gust of wind threatened to topple it from her head, she dented it hanging on to the hat. The Seventh Avenue copycat hat makers reproduced the design by the thousands so accurately that each pillbox had a dent in it.” How about that!

At the time, Halston was Bergdorf Goodman’s in-house milliner, and his career really took off after the inauguration, for obvious reasons. By the mid-1960s, he was designing clothes and befriending Hollywood’s elite, but not everyone seemed pleased with his success. Fashion designer Oleg Cassini — Jackie’s personal couturier who created a total of 300 looks for the former FLOTUS over the years — later insisted that accessorizing Jackie with a pillbox hat was his idea. According to Oleg, the pillbox was included in the sketches he provided Jackie ahead of the inauguration ceremony.

After The New York Times declared that Halston was, in fact, the man behind the pillbox in a 1973 profile, Oleg called the claim “an outright lie.” According to Steven Gaines’s 1991 book, Simply Halston: The Untold Story, Oleg alleged that while Halston might have been the one to physically make the hat worn by Jackie to the inauguration, he created the initial design. “A pillbox hat may not be important, but the truth is,” Oleg wrote.

While it’s still up for debate whether Oleg played a role in the hat’s design, there’s no denying that Halston’s creation made both him and Jackie style-setters. In fact, Halston’s star continued to rise throughout the ’70s, before things took a turn for the designer in the ’80s after he famously lost the right to design under his own name. Then things got worse: In 1988, Halston tested positive for HIV, and on March 26, 1990, he died of lung cancer complicated by HIV, though his name lives on through his brilliant designs.

Watch Halston on Netflix to learn more about the designer’s rise, fall, and role in making Jackie Kennedy a fashion icon for the ages.