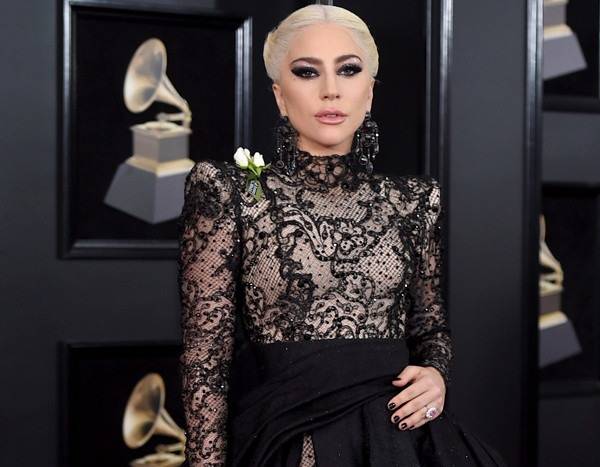 Here's Proof Lady Gaga Will Dress to Impress at 2019 Grammys 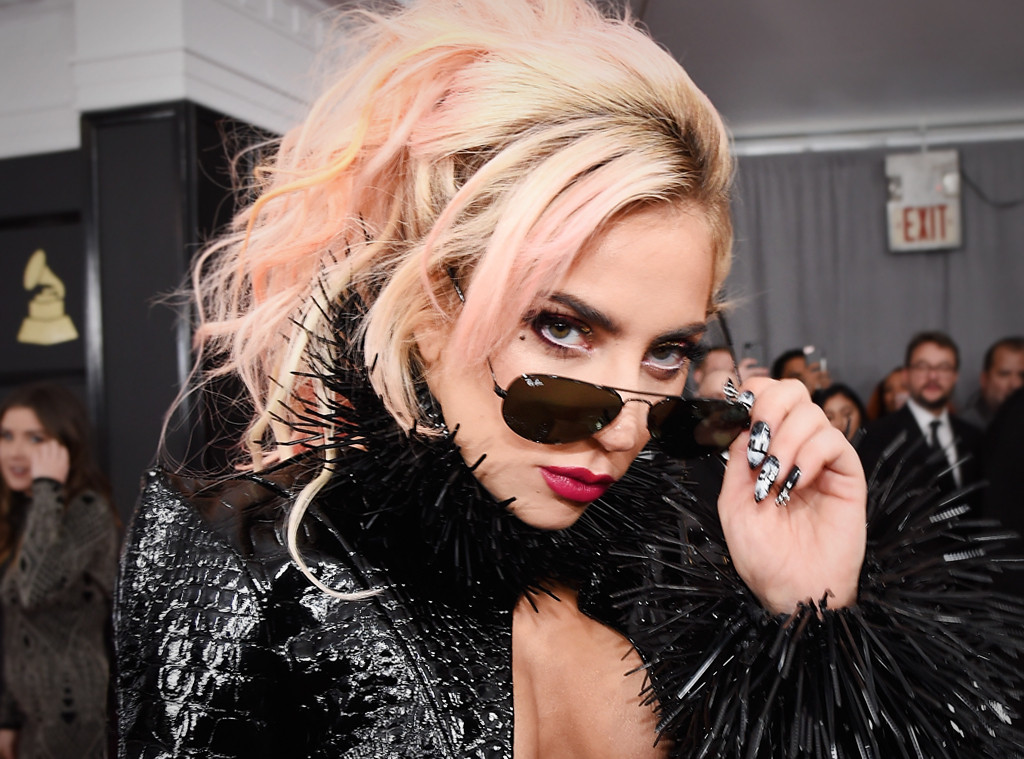 Out of the million reasons to be excited for the 2019 Grammys, Lady Gaga better be in your top five.

Earlier today, music fans learned who is one step closer to taking home a special trophy when the Grammy Awards take place this February in Los Angeles.

As it turns out, Lady Gaga scored some well-deserved nominations for her work on the A Star Is Born soundtrack.

While it’s far too soon to predict who will win big, there’s no denying the simple fact that Lady Gaga never disappoints in the fashion department on music’s biggest night.

In honor of her nominations, we decided to take a look back at Gaga’s most memorable looks from the Grammys.

Whether arriving on the carpet in an egg or going glamorous in a designer dress, you just never know what the Mother Monster will wear. See for yourself in our gallery below. 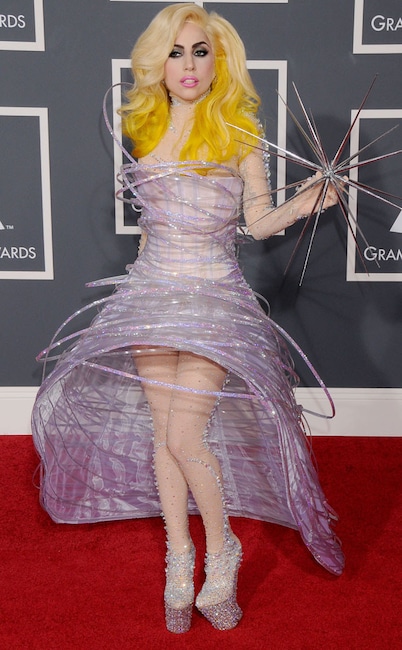 In her first Grammys appearance, Lady Gaga went big with her daring design. 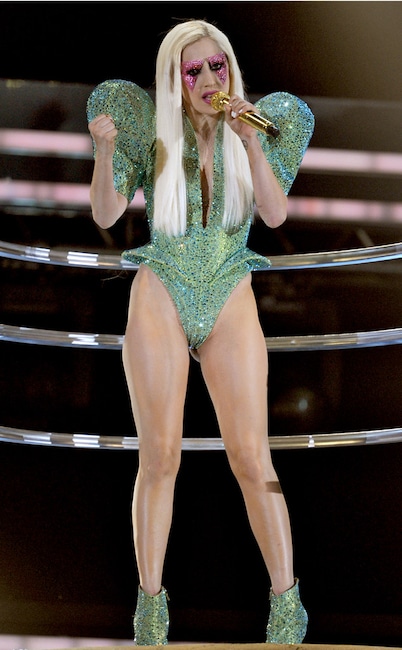 In an unforgettable opening number, Lady Gaga kicked off the show with Elton John. And yes, a costume change was totally necessary. 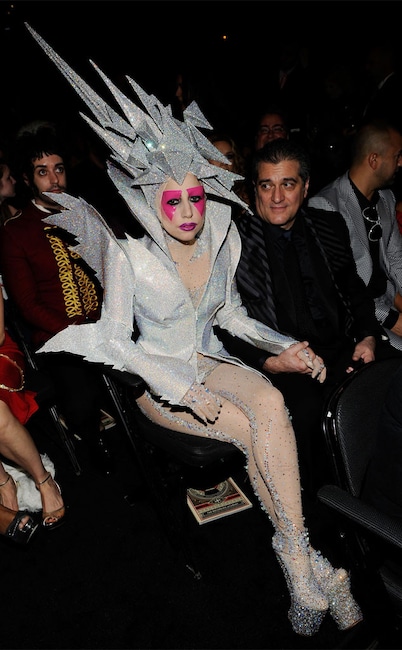 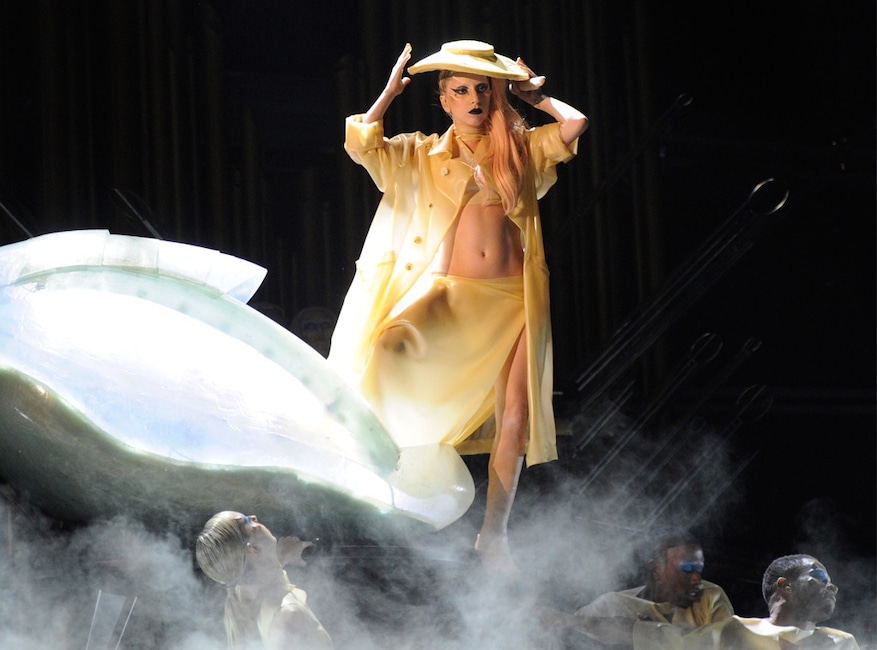 After arriving on the red carpet in an egg, Lady Gaga is “cracked” when it’s time for her performance. 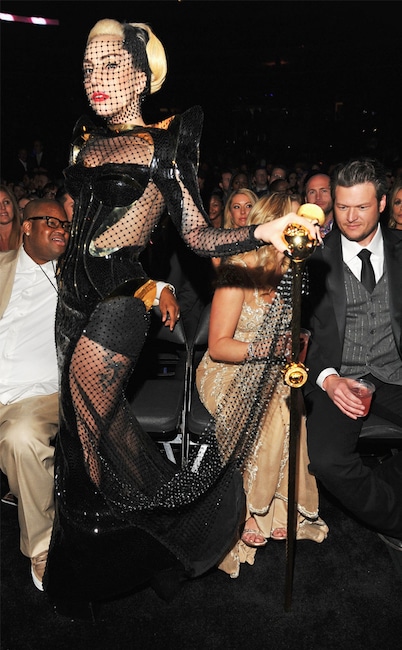 Talk about a show-stopping look! While some stars like Blake Shelton and Miranda Lambert were in their seats, Lady Gaga was busy posing in her unique look. 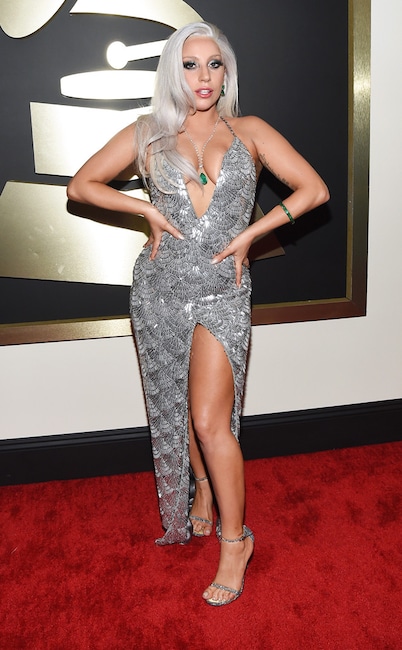 Ahead of her performance with Tony Bennett, Gaga sparkled and shined on the red carpet with her silver dress. 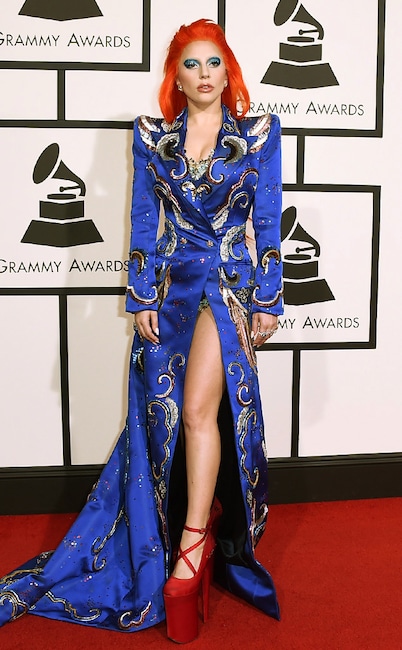 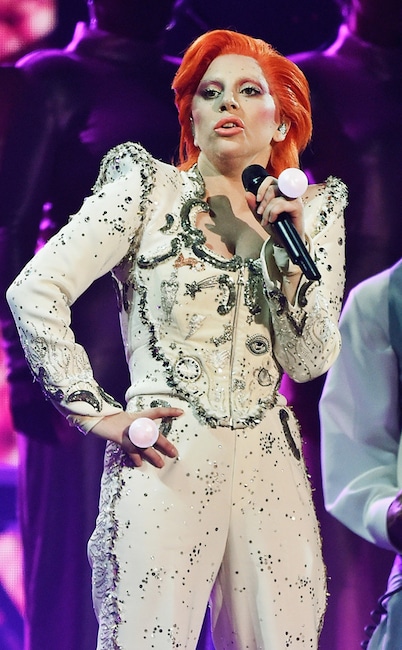 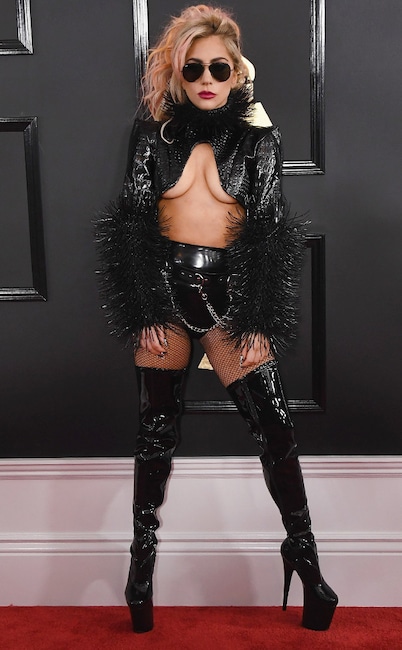 Before performing with Metallica, Lady Gaga wowed fashion fans from head-to-toe with her knee-high heels, under-boob and leather look. 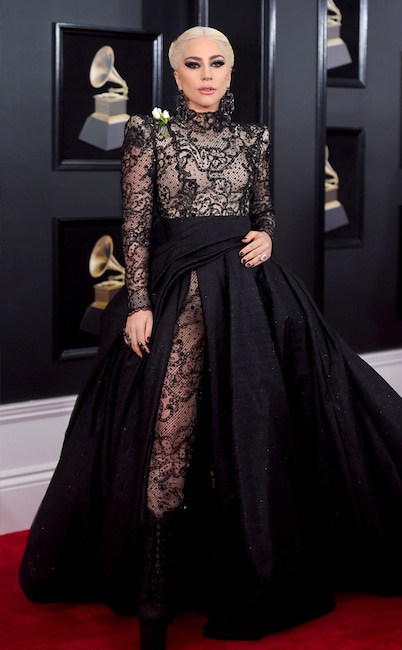 In a custom Armani Privé gown, Lady Gaga glided onto the carpet with an assistant ready to perfectly lay out the train. 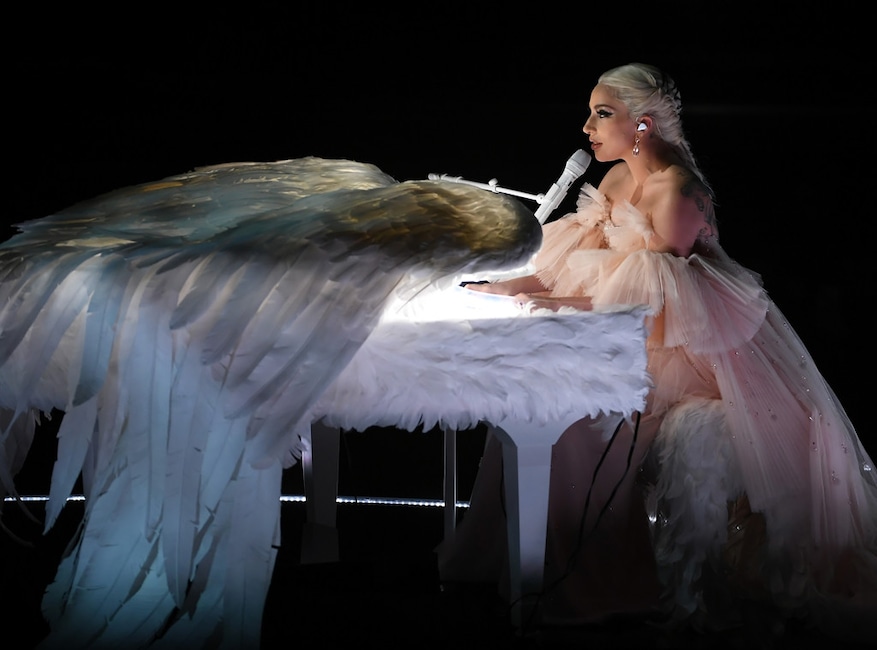 While sharing the stage with Mark Ronson, Lady Gaga belted out her song “Joanne,” which was dedicated to her father’s late sister Joanne who died at the age of 19 from lupus.