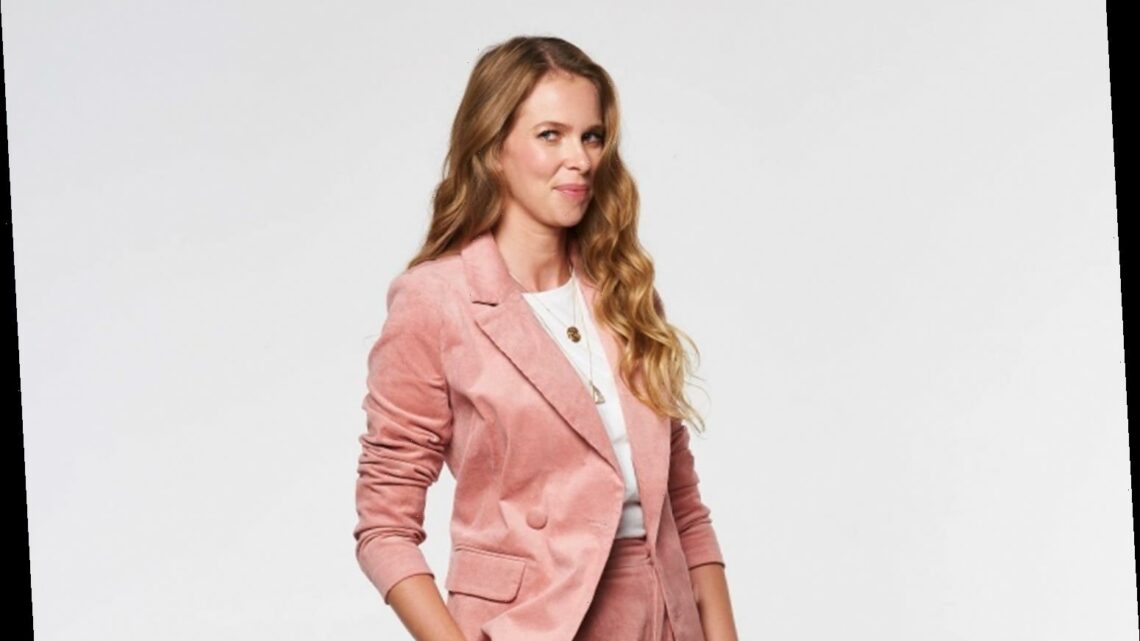 BEFORE I had my daughter Blake, I used to hate Mother’s Day. I saw it as a pastel sucker-punch to all those who want to be mums but aren’t, and to all those whose mums are no longer around.

But now that I am a mum myself, I feel like we need more than a single day and a card. It should be Mother’s Day all year round! 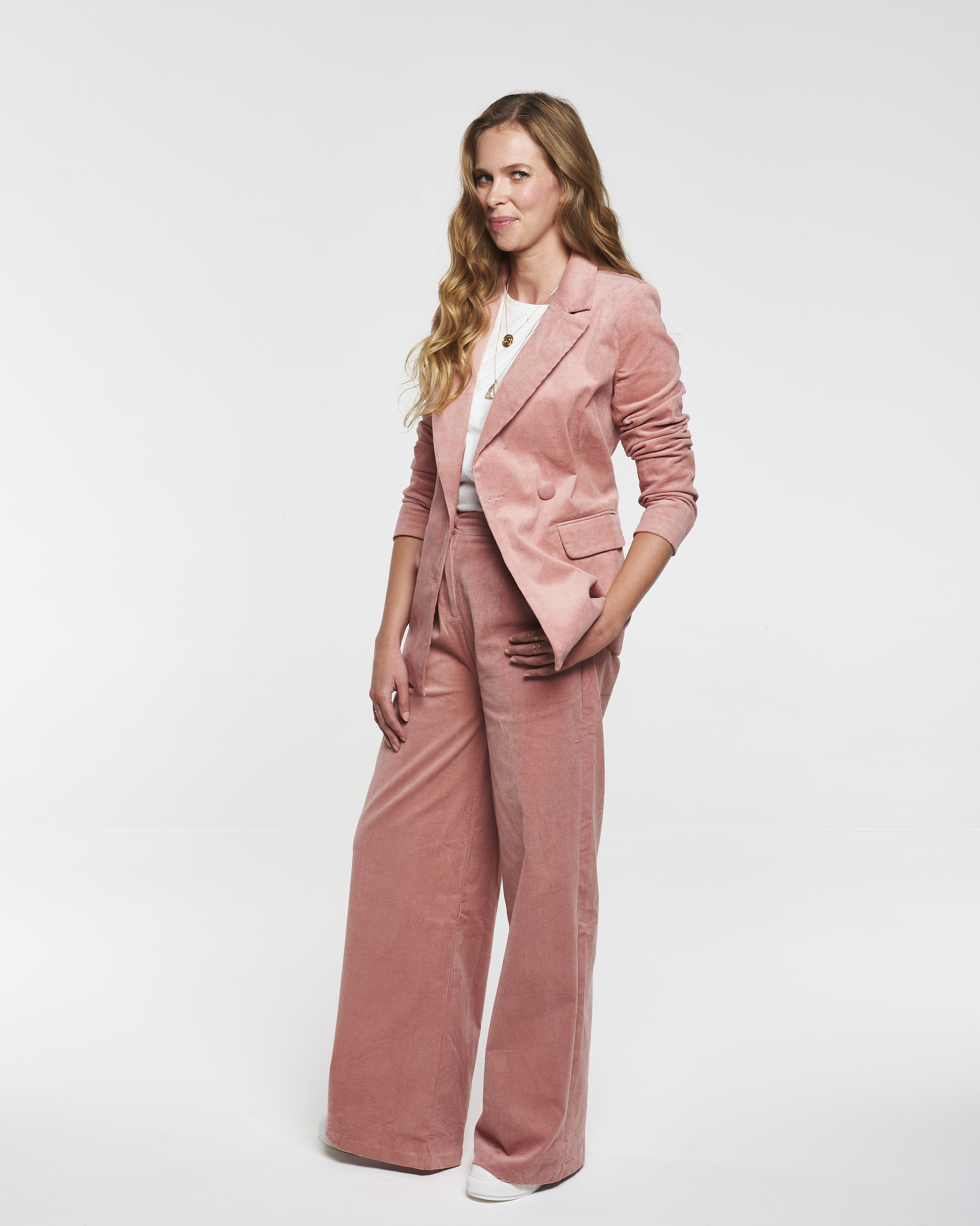 Bring on the hastily bought daffodils and the slightly shoddy breakfasts in bed, please. Although I’m barely out of the starting blocks in the game of motherhood, here are the things I’ve learned about being a mum so far…

1) If you’re asking: ‘Is motherhood for me?’ then it probably is. But perhaps not yet. I wish I hadn’t spent so much time worrying in my 20s and 30s about whether or not to have a baby, when the right time was and whether I’d regret it if I didn’t. When the urge came, it felt irrational, impossible to ignore and also mighty inconvenient – like needing a wee at a festival.

2) But also note, you could get all the joy and fulfilment of baby-raising from other things. No one ever claims that child-free men have missed out on some crucial and defining aspect of their existence, and it’s the same for women.

3) You can get more done than you ever thought possible in the 45 minutes your child is having a nap, making you wonder if motherhood might be a form of legalised speed. Other times, you will spend 45 minutes staring into space/your phone/your split ends and feel utter bafflement and outrage that they’ve woken up so soon.

4) You will feel like having a child is the best thing that’s ever happened to you and also the worst mistake of your life. Often in the same day/hour/moment.

5) You don’t need to have a great relationship with your own mum to enjoy being a mother. I cut off all contact with my mother two years ago and although it’s been hard, I feel much happier. And yet you will hear her voice or see her face when you least expect to.

6) Vests can come off under a baby’s bum rather than over their head, which is especially useful if they’re covered in poo. You will only discover this after slicing your daughter out of a tight onesie with scissors.

7) Having a baby won’t “complete” you or make you a better person. There is no inherent moral value to having babies or not having babies. It’s like running marathons – it’s not for everyone.

8) It’s impossible to describe motherhood unless you’ve done it. This used to infuriate me when people said it, but it’s true. The closest I can come to capturing it is that feeling when you’re doing exercise where you feel a bit sick and wonder whose idea this was anyway and swear that you’ll never step foot near the gym ever again, but then afterwards you worry you might burst out of your skin with joy because you felt so damn good. It’s that on a bigger scale.

9) It will take you a long time to realise you’re not being paid or getting a day off any time soon. I still haven’t got my head around the latter fact. I’ve been known, on waking, to scream: “This?! Again?!”

10) Before you have a baby, you’ll hear friends call their partner “mummy” or “daddy” and you’ll think: “There’s no way I’m doing that. Do they never want to have sex again? Fools!” But you’ll find yourself doing it within minutes of bringing your baby home.

11) If you’re keeping one end wet, and one end dry, you’re doing fine.

Healthy and delish, the organic baby and toddler food company is as luxe as it gets.