Home » Fashion » Guest refuses to go to wedding after bridezilla bans her outfit – so who’s in the wrong? 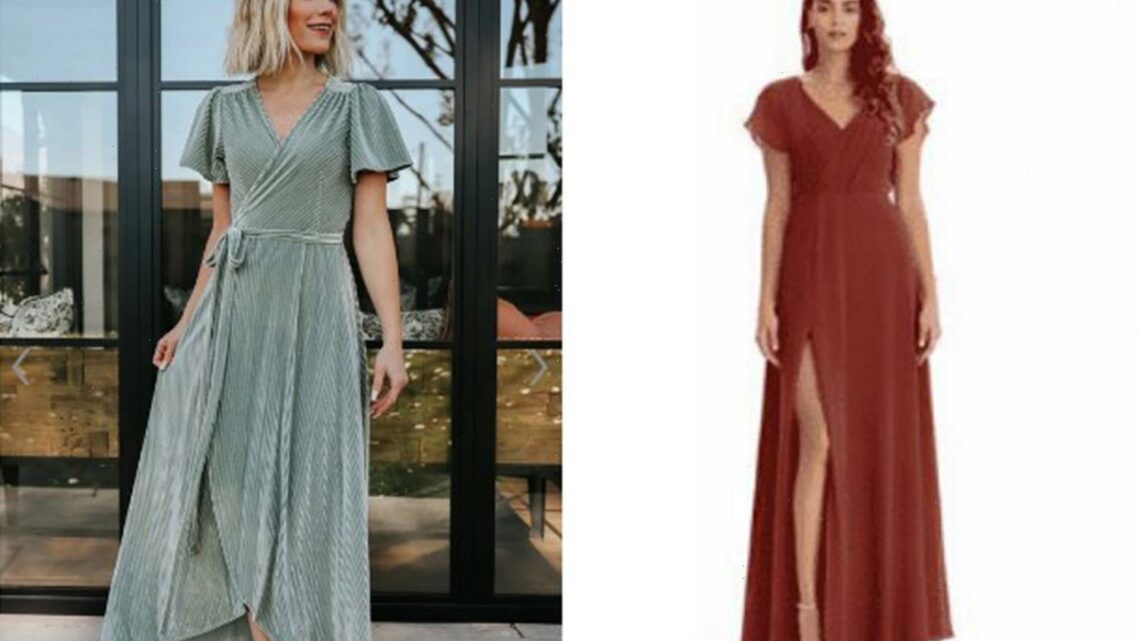 Guest refuses to go to wedding after bridezilla bans her outfit – so who’s in the wrong?

A WEDDING guest abandoned her boyfriend's brother's big day in indignation after she was asked to choose a different dress than the one she had purchased.

The woman had chosen a pale grey ribbed velvet dress especially for the occasion – but when the bride caught a glimpse of its similarity to the rust red dresses worn by her bridesmaids, she dismissed the coincidence as unacceptable. 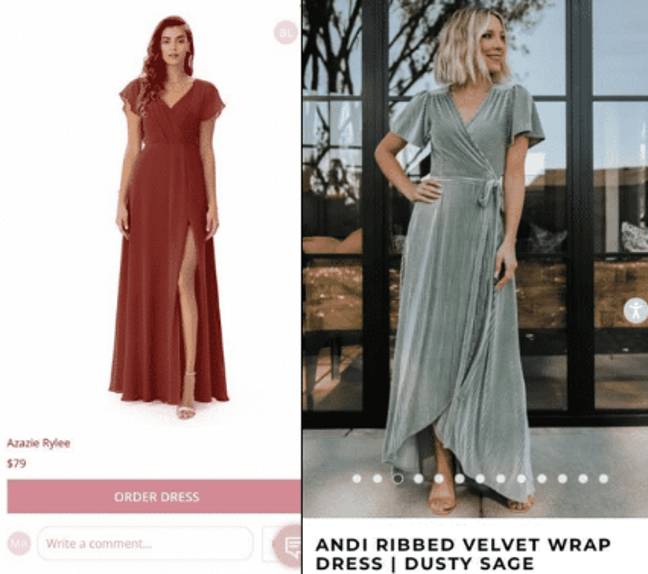 "My bridesmaids will be the only ones wearing any type of bridesmaids' dresses," she texted to her, leaving it all too obvious what her feelings were.

"I would have asked you to colour coordinate with the wedding party if [the groom] and I wanted you to," she huffed.

"We would appreciate if you do not wear a dress from a bridesmaids dress site or one that resembles our colours. I hate to be like this, but I figured this would never have come up."

The baffled would-be guest took to Facebook to ask, " Has anyone ever heard of a bride dictating what their guests wore to a wedding?"

She now found herself stuck with an elegant gown she would not be able to wear – which she hadn't even purchased from a bridesmaids' site – and on principle, decided to bow out of the celebrations altogether.

"I decided it was best if I didn’t attend due to the bride treating me like this," she explained online of her humiliation, "and this isn’t my first run in with my boyfriend's family treating me terribly and like an outsider."

Begging to know whether she was the one being unreasonable, she attracted divided opinions.

"Honestly I would suck it up and go if you don’t want to cause issues with his family!" one viewer commented.

She added, "I by total chance wore the legit same dress as the bridesmaids' at my cousins wedding just in a different colour – it happens!"

However not everyone thought she was being petty, with one arguing, "I think if a bride wants their guests to dress in a specific manner, they should say so on the invites. Otherwise too bad. I wouldn’t go either after that behaviour from the bride!"

With the jury still out on a bride dictating her guests' choice of outfit, what's YOUR verdict – a demanding Bridezilla or an innocent woman perfectly within her rights? 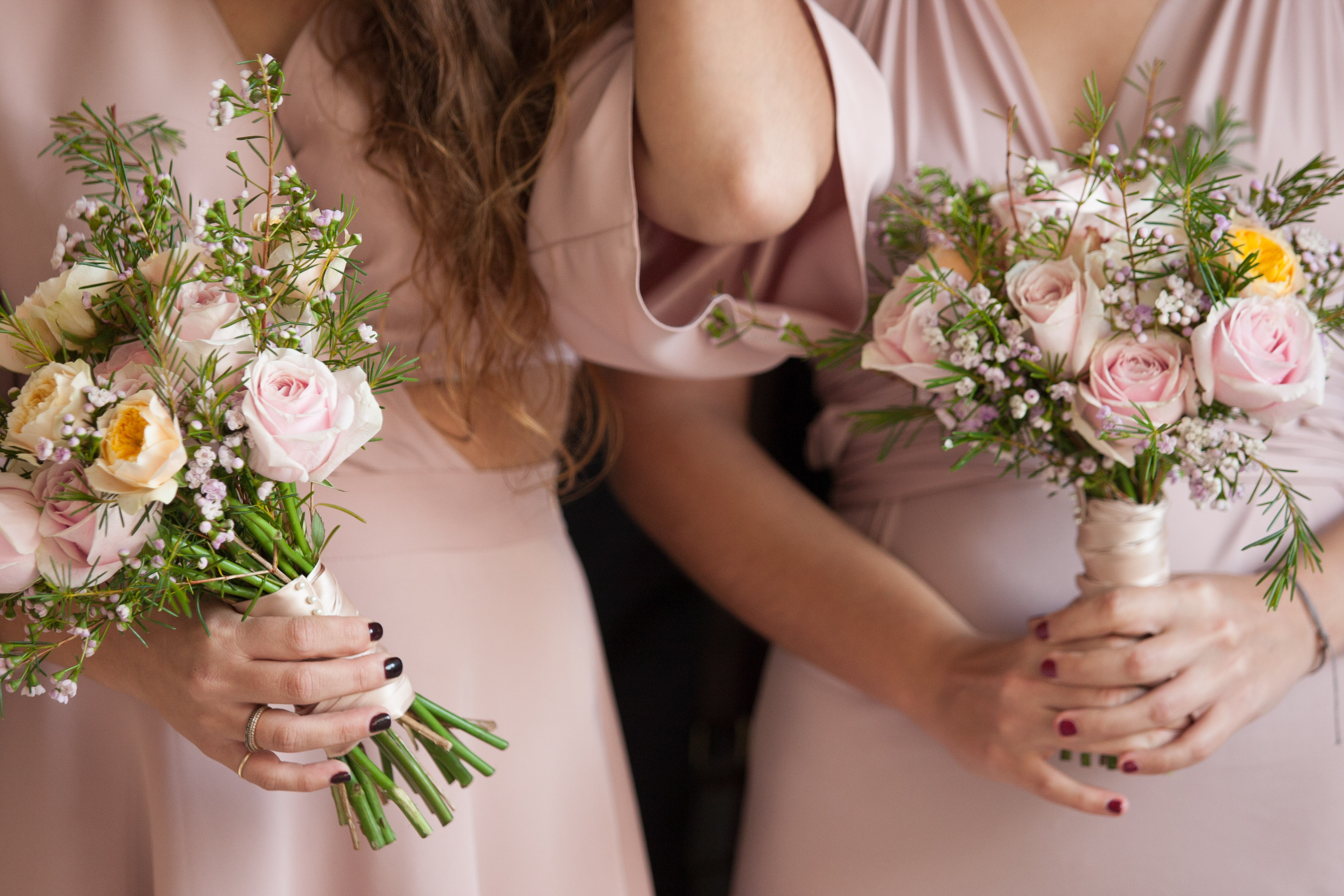 In other wedding outfit mishaps, guests praise a bride's white lace dress before realising the person wearing it is her MOTHER.

And guests are left horrified at the meagre, toddler-sized portions of crisps, croissants and fruit they're served up at this wedding.

Plus Jess Wright reveals that she wants the wedding of the century – sooner rather than later.