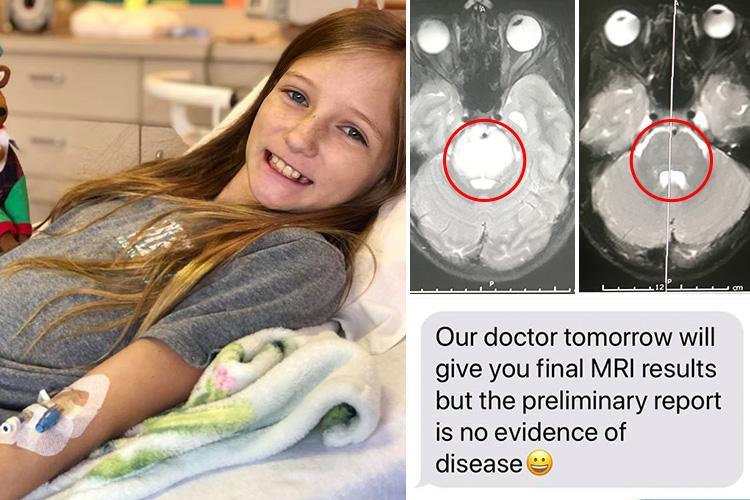 Roxli Doss was diagnosed with a high-grade brain tumour back in June, and doctors told her parents that there was no cure. 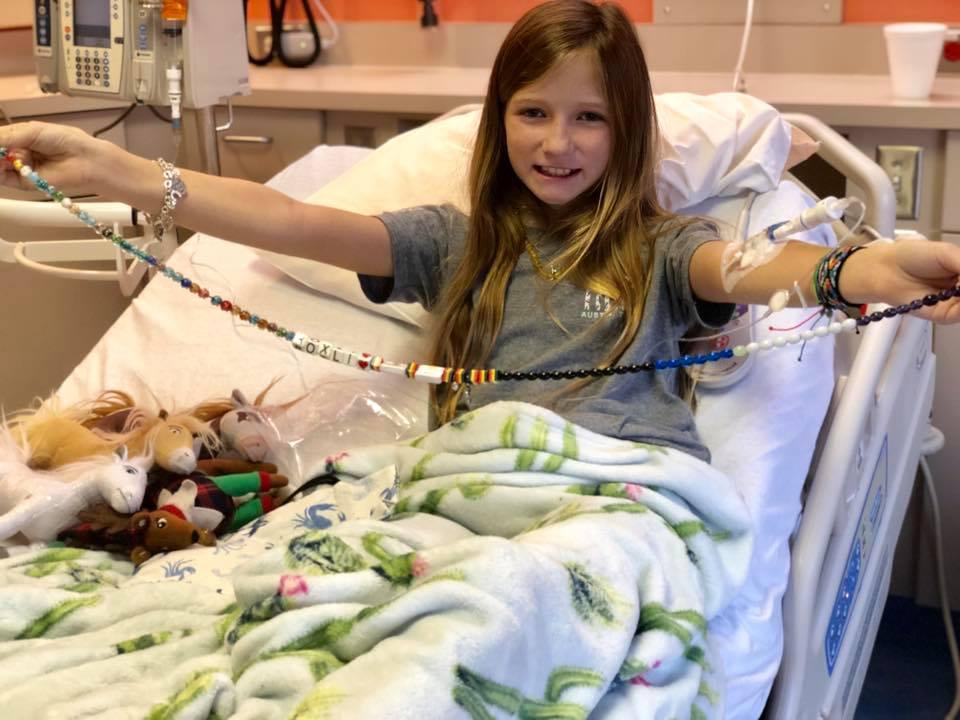 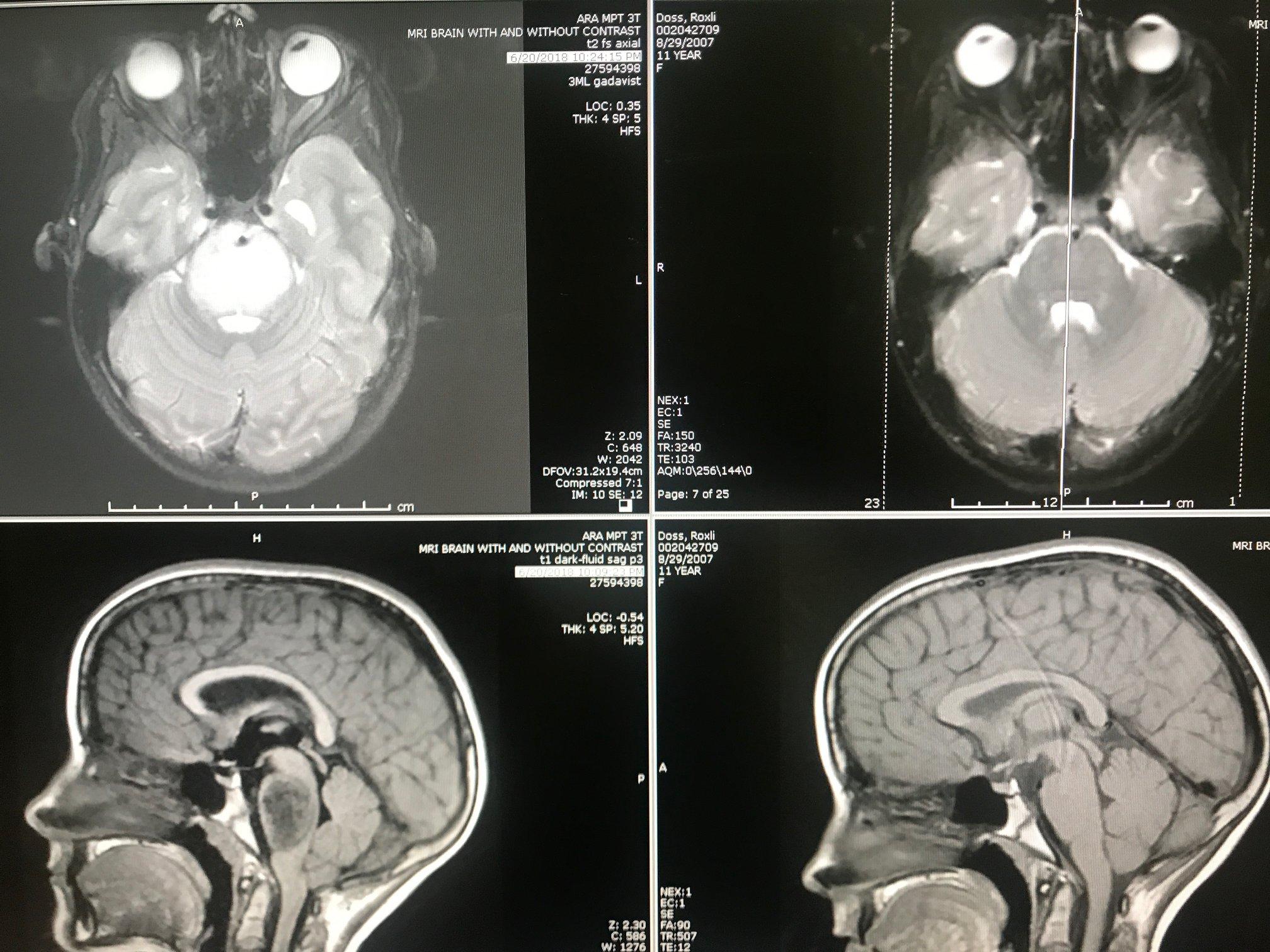 But after three months of radiation treatment, neurologists took an MRI to see how well the treatment was working and were shocked to find no signs of the deadly diffuse intrinsic pontine glioma (DIPG).

Now Roxli, from Texas, is back doing what she loves best – horseriding.

At the start of summer, she started having continuous headaches and felt tired all the time.

After numerous visits to her paediatrician, she was sent to a children's hospital in Austin and after that, to the Dana-Farber Cancer Institute in Boston, Johns Hopkins Children's Center in Baltimore and University of Texas MD Anderson Cancer Center in Houston – all of which agreed that Roxli had cancer. 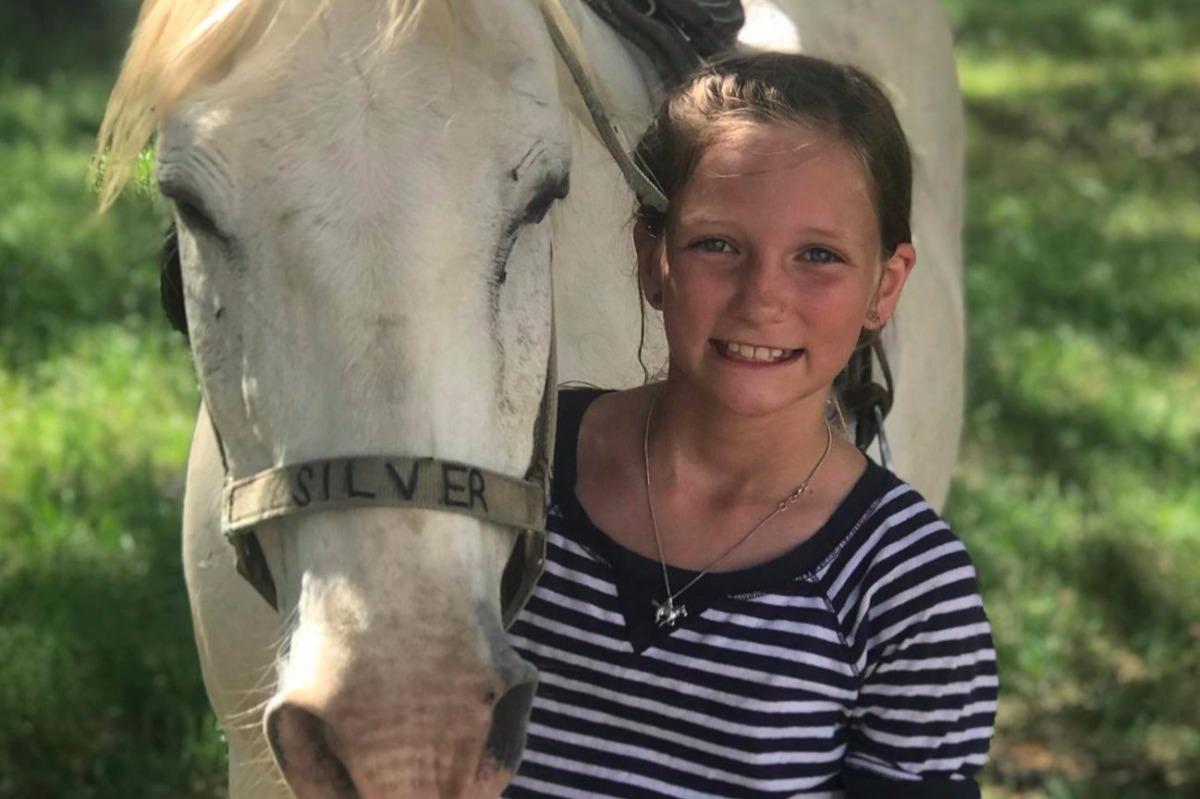 Most people who have it tend to only last around nine months after being diagnosed – with some not even living long enough to receive treatment.

Roxli immediately underwent radiation treatment for six days a week for six weeks, in the hope of slowing the tumour's growth. 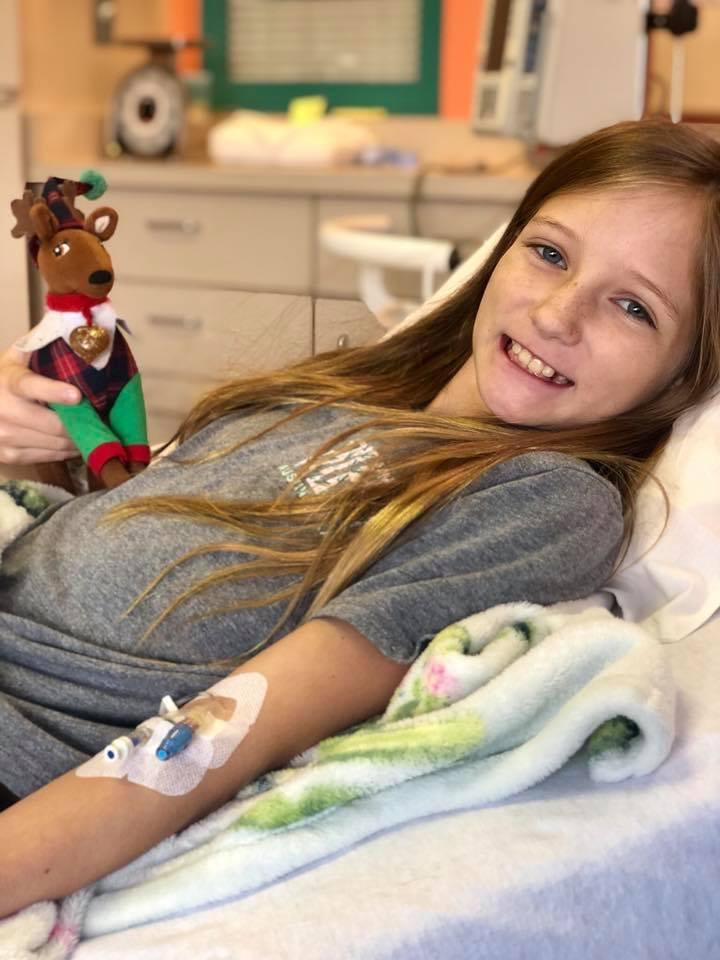 “The tumor is undetectable on the MRI scan, which is really unusual.”

Roxli's parents, Gena and Scott asked doctors to double check her scans to confirm the results.

"Everyday we still say it,” Gena said. “It's kind of our family thing that God healed Roxli."

What are the symptoms of Diffuse Intrinsic Pontine Glioma?

Diffuse Intrinsic Pontine Glioma (DIPG) is one of the most common high-grade brain tumours in kids.

That means that it tends to grow fast and spread to other parts of the brain or spinal cord quickly.

DIPGs originate in an area of the brain, and more specifically the brainstem, called the pons. The pons is an area deep within the lower part of the brain which is responsible for a number of critical bodily functions, such as breathing, sleeping and blood pressure.

Surgery often isn't a viable option because the tumour tends to be in a critical area of the brain.

Because of that, the prognosis is often pretty miserable. Only around 10% of children with DIPG survive longer than two years after diagnosis.

God aside, tumours can "disappear" for a number of different reasons.

Dr Momna Hejmadi, a senior teaching fellow in the department of biology and biochemistry at the University of Bath, says that the immune system can sometimes fight tumour cells.

Writing for The Conversation, she cites a 1988 case report from Japan in which a man with kidney cancer had part of his tumour surgically removed.

The rest of the tumor then spontaneously regressed.

Some childhood brain tumours in infants under 18 months old can disappear with or without any treatment – thanks to cell receptors which trigger tumour cells to kill themselves. 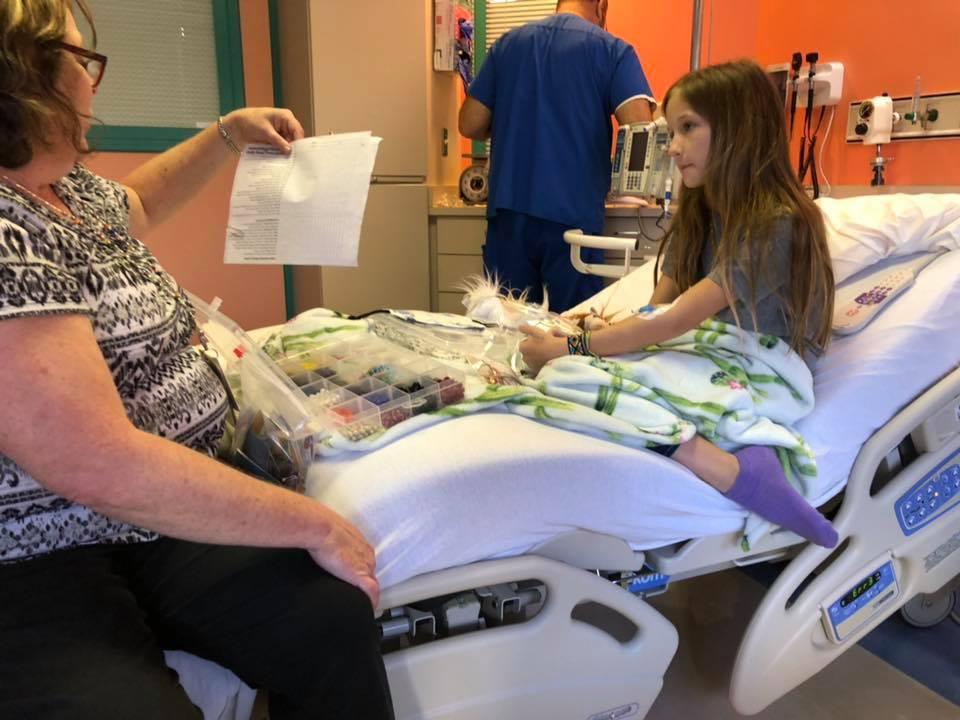 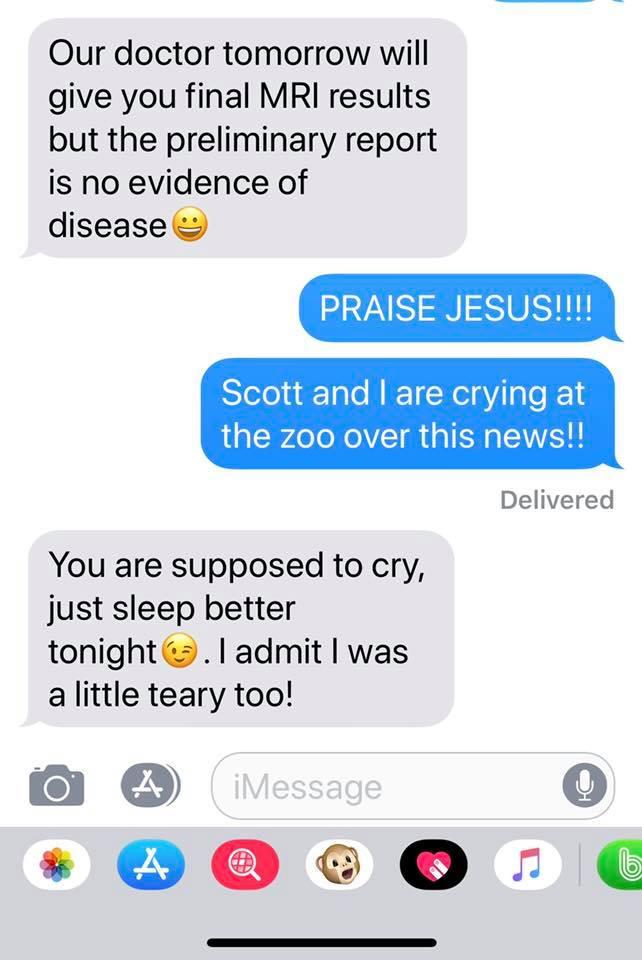 But Roxli's case is unique, and because her cancer was so aggressive, she'll have to continue to have follow-up treatments to make sure that new cancer cells don't grow.

She's going to start having immunotherapy – a type of treatment that boosts the body's natural defences to fight cancer.

"The recommendation is to begin immunotherapy at Texas Children’s in Houston tomorrow to make sure there is not one cancer cell left in the brain.

"Scott and I have been praying for a clear answer from God about the next step. God sent doctors to speak to our parent heart.

"Thank you Lord for showing up in a way we needed to feel your peace.

"Please pray for Rox to experience no side effects and praise Him for healing her!"

Her family have started a GoFundMe page to cover her medical bills.

You can donate to it here.

‘Hellboy’ First Trailer: David Harbour Shows Off His Demonic Side

All the Endearing Nicknames of the Royal Family
World News