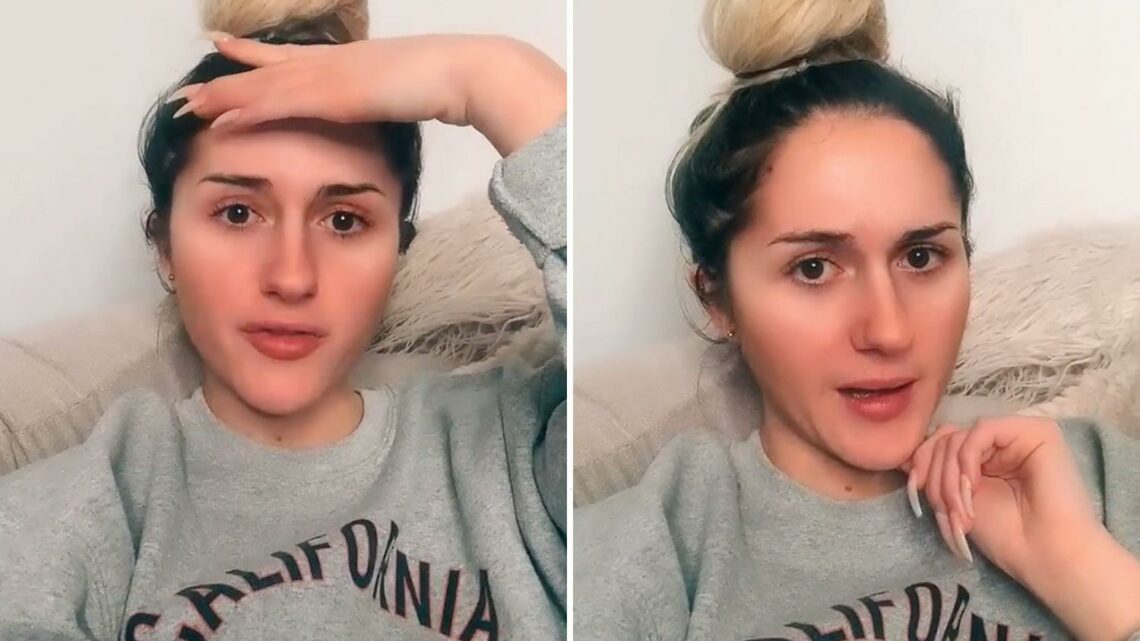 A WOMAN has revealed the unlikely way she busted her man cheating after supposedly spotting his finger in the corner of another woman's snap.

TikTok user Mollie, from West Midlands, detailed how the incident unfolded, and claimed that she spotted the suspicious photo randomly while scrolling Instagram. 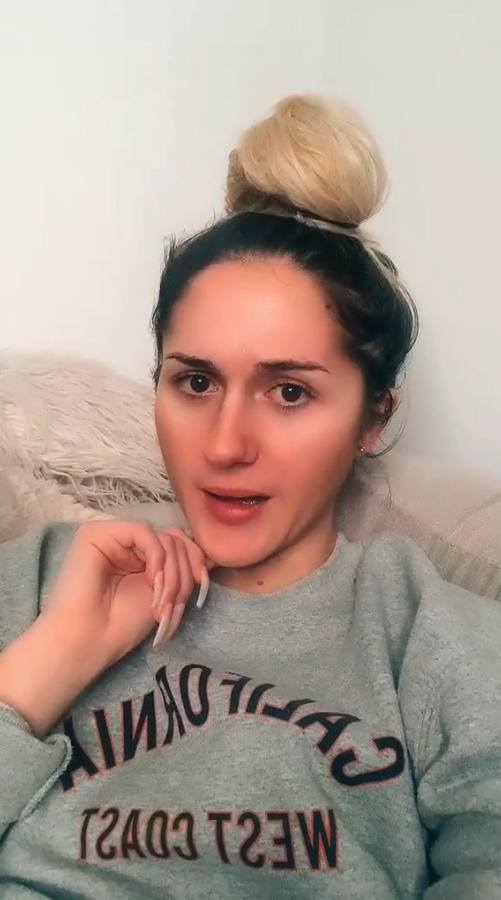 Responding to the TikTok trend 'What is the craziest way you have found out somebody was cheating on you?', Mollie said her manhad told her he was "going out with the lads".

In the clip that has since been viewed 3.4million times, Mollie claimed she was sitting at home while he was out when she spotted the tiny detail.

"I come across this girl's Instagram story, and she's posted that she's out for meal," Mollie explains. 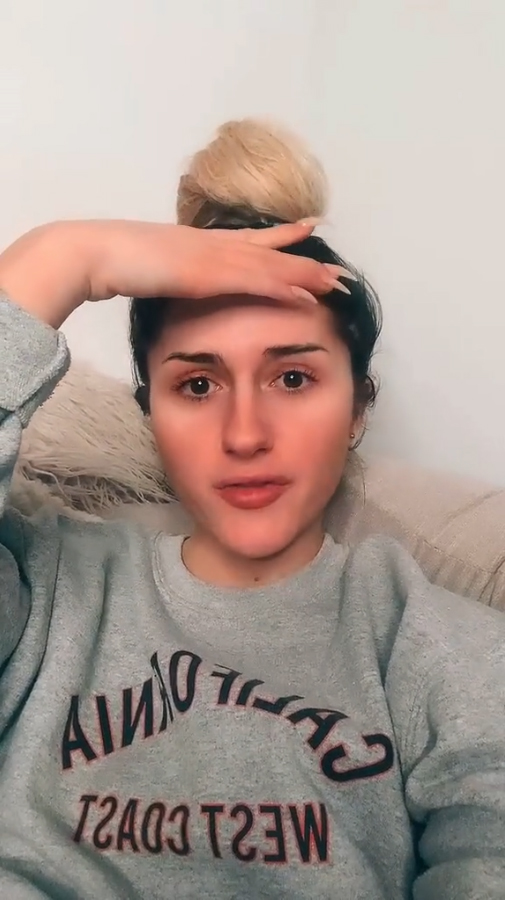 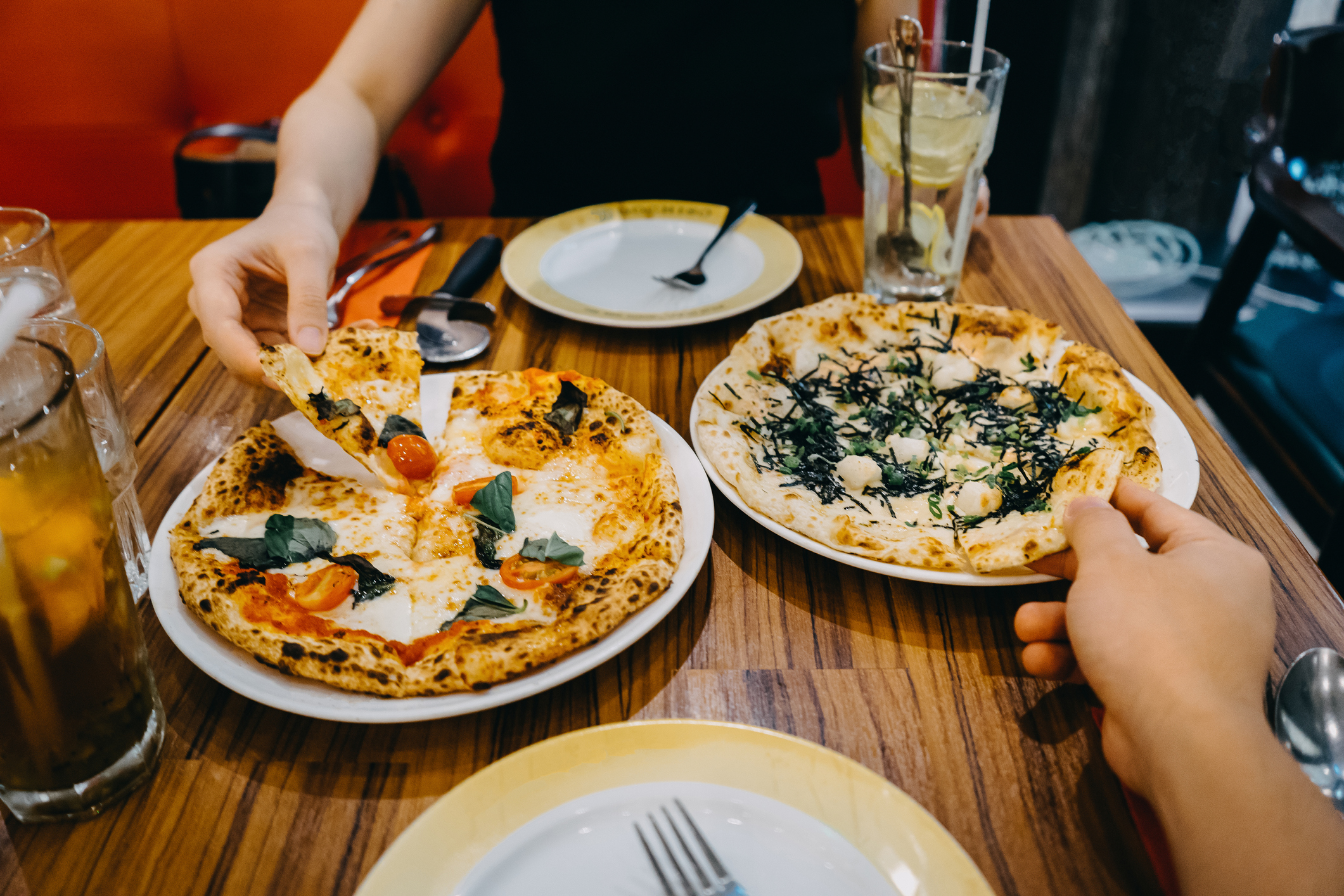 "So I'm like, whoa whoa, hold on a f***ing minute, that looks suspiciously like my boyfriend's finger."

When he returned home she says she "interrogated" him until he admitted the truth, but claims he was "adamant" it wasn't him.

She even claimed that he called for "crazy" and "stupid" for suggesting such a thing, but she wasn't ready to let it go.

"But I couldn't drop it could I, so I also messaged the girl…," she continues. 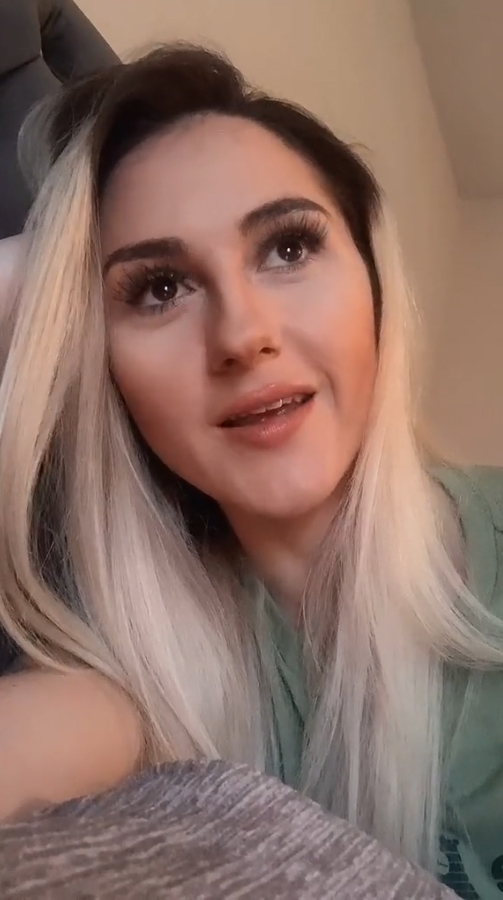 In a follow up clip she shared on TikTok, she claimed that he insisted "they were just friends" and that she had "nothing to worry about".

"We stayed together for a little while longer until we ended up breaking up. He moved out and moved into his own place. And I think within a month or so she'd moved in."

Mollie said the breakup left her "really hurt" and "very broken", but said her ex still denies the photo is of him.

"He has seen the other video to which his response was, 'It was not my finger', shock!" she said.

Loads of people rushed to the comments in support of Mollie and praised her for her detective skills.

"You deserve better," one person wrote, while another said "the gut feeling is always right."

A third joked: "You need to join the FBI!"

In other relationship news, this dating expert revealed the personality trait that makes you the most ‘desirable’ & the two that will struggle with love.

And this scorned woman warned against getting matching tattoos with your best mate after hers stole her husband.

Plus this woman five strangers to be her bridesmaids- people say it’s weird but she knew she'd’d never speak to her wedding party again.