Home » Fashion » Getting Ready for Kenzo with Dominic Fike 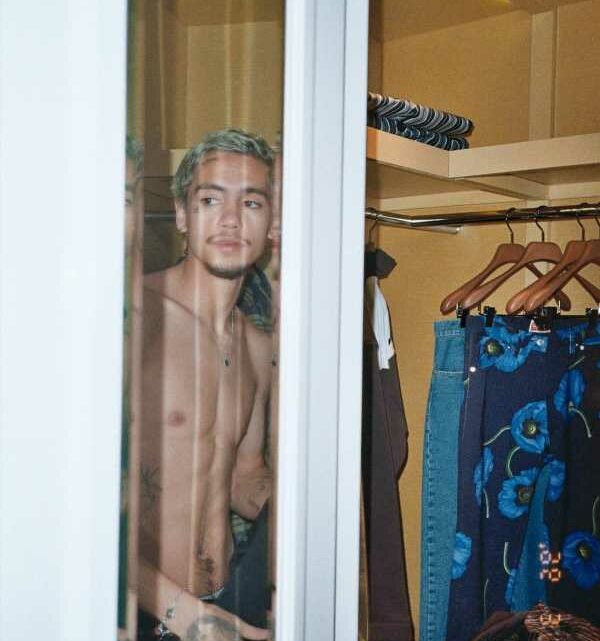 Getting Ready for Kenzo with Dominic Fike 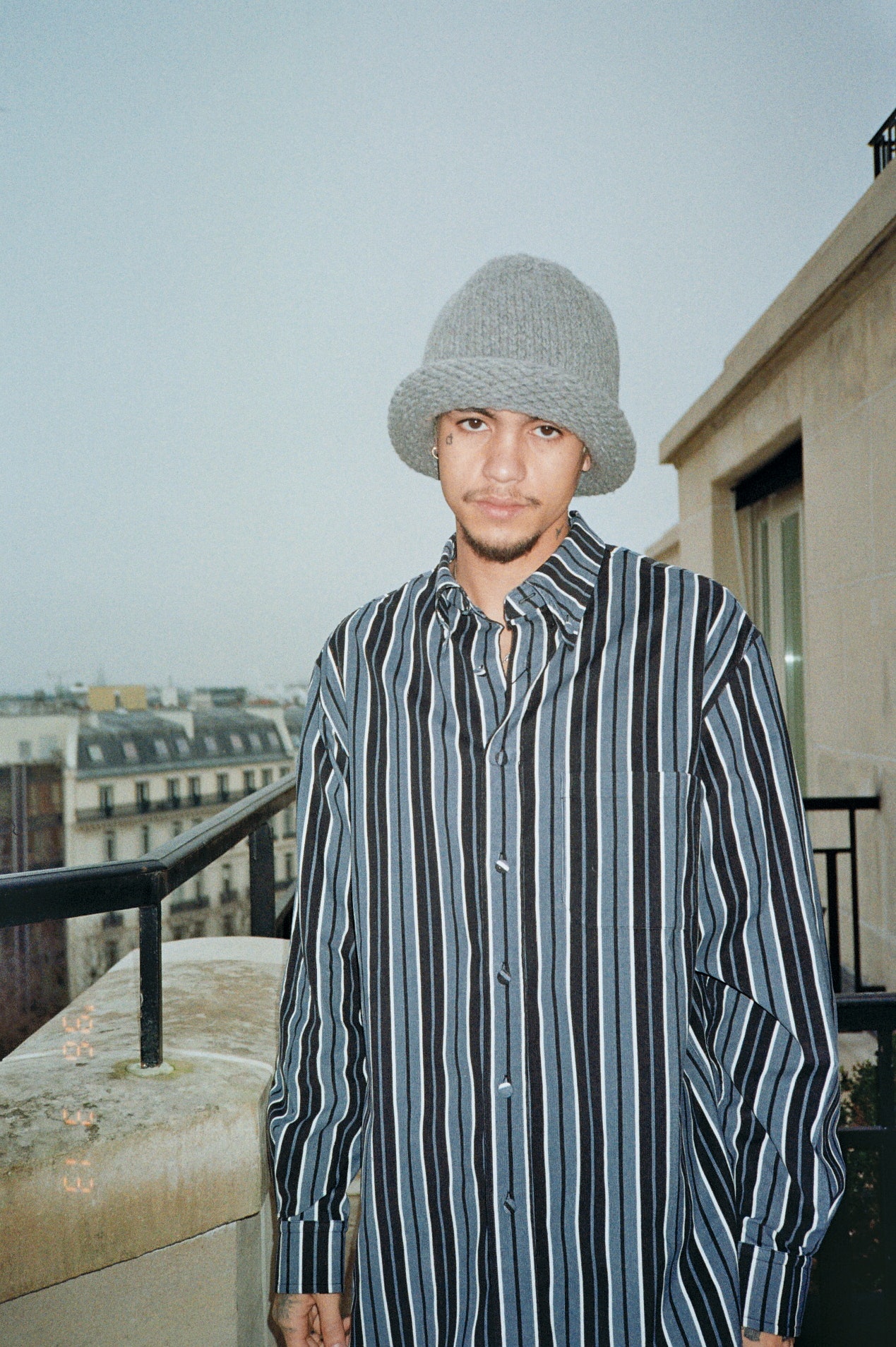 During Paris Men’s Week, Japanese streetwear legend Nigo’s first show for Kenzo cemented the recent shift of European fashion houses legitimizing the vast influence of streetwear. The front row for the show was packed with bold-faced names, most notably Kanye West and Julia Fox, but also among them was Euphoria’s biggest newcomer, Dominic Fike.

Fike isn’t completely new to the limelight. He became the subject of a major-label bidding war a few years back, after he released some music he made with friends in his hometown of Naples, Florida. Fike has since collaborated with the likes of Justin Bieber, Paul McCartney, and Halsey, but the pop culture phenomenon that is Euphoria has catapulted him to a whole new level of fame. He’s still getting used to the increased amount of paparazzi attention and being called Elliot (his Euphoria character’s name), but the 26-year-old is taking it in stride. After the Kenzo show, Fike said he hopes to take advantage of ordering more room service and take a selfie with the Mona Lisa before heading back to America, where he will lock himself up in a house in the woods for a few weeks to record his second album.

We’re both from Naples, Florida. There’s been a lot of discussion online about how realistic Euphoria is this season. Remembering some of the stuff that went on in my high school, I don’t think it’s too far from reality. What’s your take on that?

No, it definitely happens there. I was telling somebody the other night, [when you’re] from Naples or Florida in general, you get this Stand By Me childhood. You get the whole experience.

There are a lot of kids with money and boredom and access to stuff.

Exactly. It’s crazy out there.

Growing up there, I always had this sense that it wasn’t the worst place to grow up, but I always kind of wanted to get out and knew the world had more going on. Did you have that experience, too?

For sure. It’s funny how many kids stay there, though. Like, how many kids don’t end up leaving and don’t have that sense of just wanting to get out, see the rest of the world. A lot of my friends are still there.

And now you’re in Paris for the Kenzo show. I saw that you performed at a fashion show a couple of years back, but was this your first time sitting in the front row?

I got to sit at a couple shows that year. That was my first time doing it. It was really hot, and I was just sweating in a t-shirt and being so uncomfortable. I didn’t know much about it. My friend Colm, who created KidSuper, had me at his show. He had me walk out in the beginning and just made it up on the spot. He was like, “Yo, you should just go out and start playing like a Spanish-y riff.” His theme was Spanish actresses.

Were you a fan of Nigo before today’s show?

Definitely a big fan, man. That show was so fun. It was just a really good time. My first experience with these things were like, I was so hot. Today, it was cold, but he supplied these blankets that clipped onto you. They were amazing. So he fixed the temperature problem. The clothes were great.

You got to wear some of Nigo’s first designs for Kenzo to the show. What was that like?

They’d sent me some stuff. I was supposed to go do a fitting, but I was dying. My stomach was killing me. We had them send the clothes, and then I just kind of picked out some of the coolest they gave me.

Did you get to see anyone there you hadn’t met before?

Tyler [the Creator] was there. That was cool. Ye was there. Pusha T was there. It was wild. It was mad people. My manager sat next to J Balvin. That was so funny. Oh man, he killed me. He had a good time, man. Didn’t meet too many people, but I wanted ice cream the whole time. I went and got ice cream after.

Are you doing anything else while you’re in Paris?

I’m probably just gonna hang out and watch shitty movies at the hotel, and then go get food and look around. I wanna go see the Mona Lisa. I heard it’s really small. Can you take a picture with the Mona Lisa? Can I go up to take a selfie with it, or is that illegal?

I don’t think it’s illegal, but I think there are usually a lot of people around it at one time. It’s hard to get in there. Now that you’re out and about in Paris and Euphoria has premiered, have you noticed a difference in how people react to you?

It was much different than the first time we came. Obviously, Euphoria is huge and more and more people recognize me than in the early days. It’s been getting weird. Some people call me “Elliot” and that’s super uncomfortable. Now, there’s like flashy cameras and they put ’em in your face. That’s different. Other than that, it’s chill. Everyone’s really nice to me. My fans have always been, even when they come into public, so polite. I don’t really have any hecklers.

Does your phone blow up when the episodes air?

Yeah. It’s so funny. Every time. It’s like every week I drop a new music video.

Is there anything else you want to add before we hang up?

Yeah, Shang-Chi, the new Marvel movie, is the worst movie ever. I’m watching it right now. No matter how much I eat or sleep, I keep waking up and trying to get a new perspective on it. It’s just bad. And the Four Seasons has the best room service. I don’t care what anybody says.

If I’m in Paris at the Four Seasons, what should I order?

Get the raspberry sorbet, the bolognese, and a ginger ale with some lemon.