Home » Fashion » Four women rock up for coffee in the same Zara yellow puffa jacket… so is it the 2020 version of THAT polka dot dress? 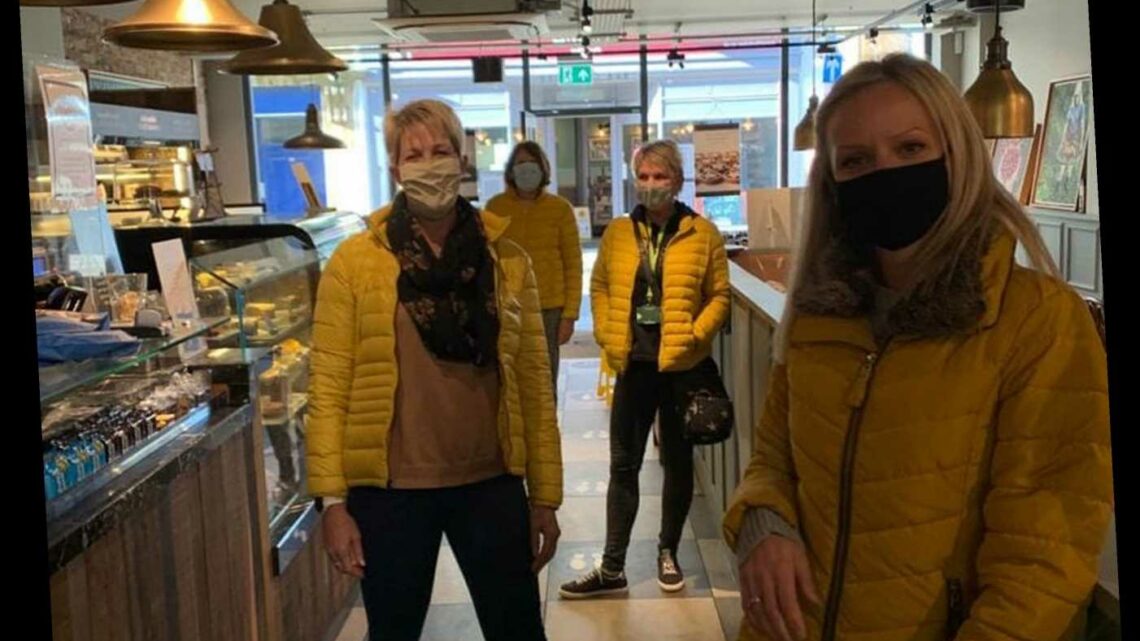 Four women rock up for coffee in the same Zara yellow puffa jacket… so is it the 2020 version of THAT polka dot dress?

THIS hilarious photo shows the uncanny moment four strangers all realised they were wearing the same mustard yellow-coloured coats while at one tiny coffee shop.

Rebecca Birch joked that the four of them were “a ray of sunshine in difficult times” as they all found themselves queueing together at Caffe Nero in Sherborne, Dorset, two weeks ago. 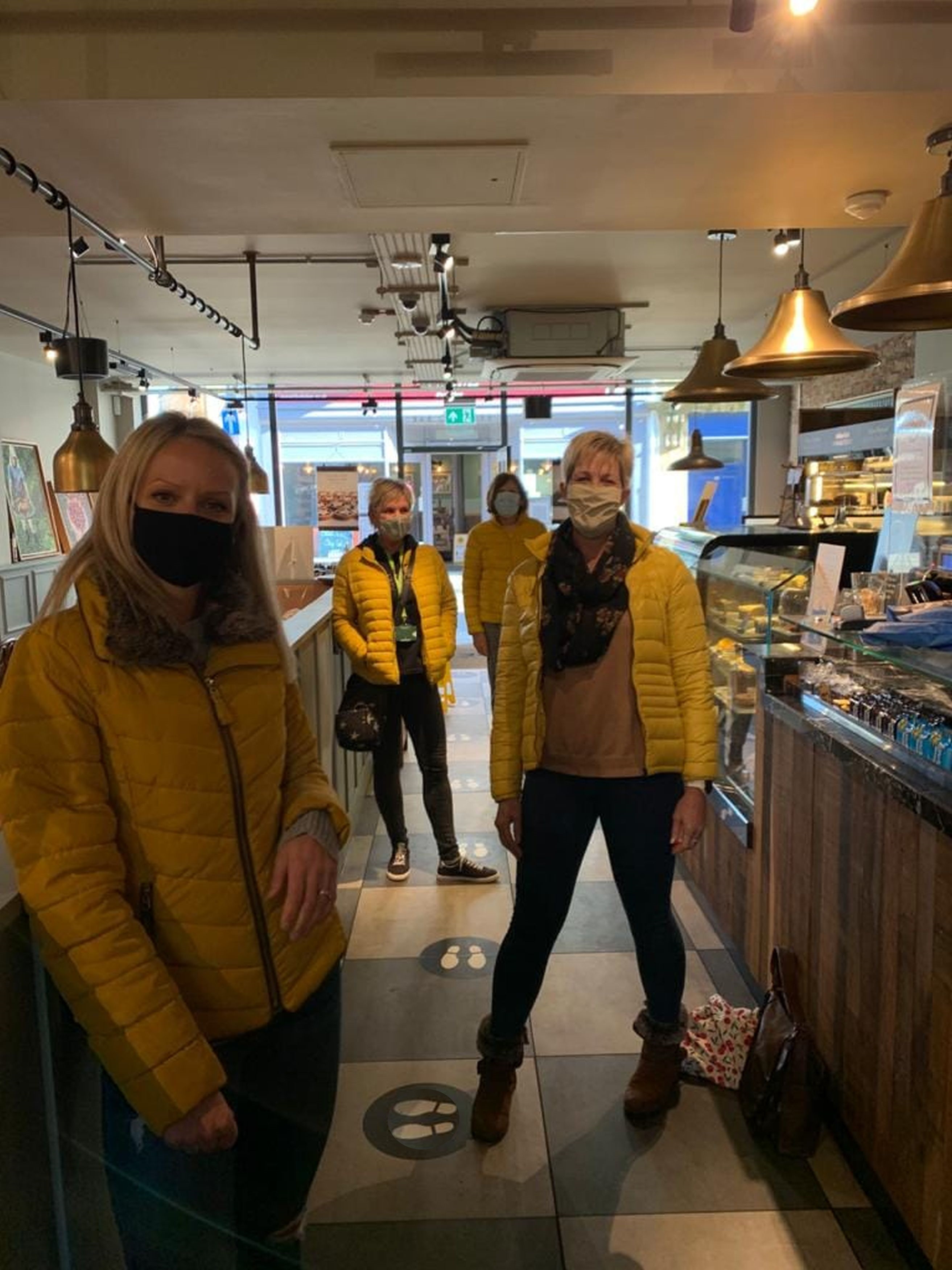 The mum-of-five had agreed to meet her friend Emily Lawrence when the pair discovered they were unintentionally twinning outfits by wearing matching yellow coats.

The 48-year-old taxi driver was already red-faced as she walked into the cafe with Emily, 54, when they spotted a third customer rocking the mustard-coloured bubble coat.

However the trio were baffled as a fourth woman appeared behind them flashing her jazzy jacket too, causing them all to descend into hysterics along with the entertained baristas.

Rebecca, from Wincanton, Somerset, said: "It was one of those moments that was so funny. 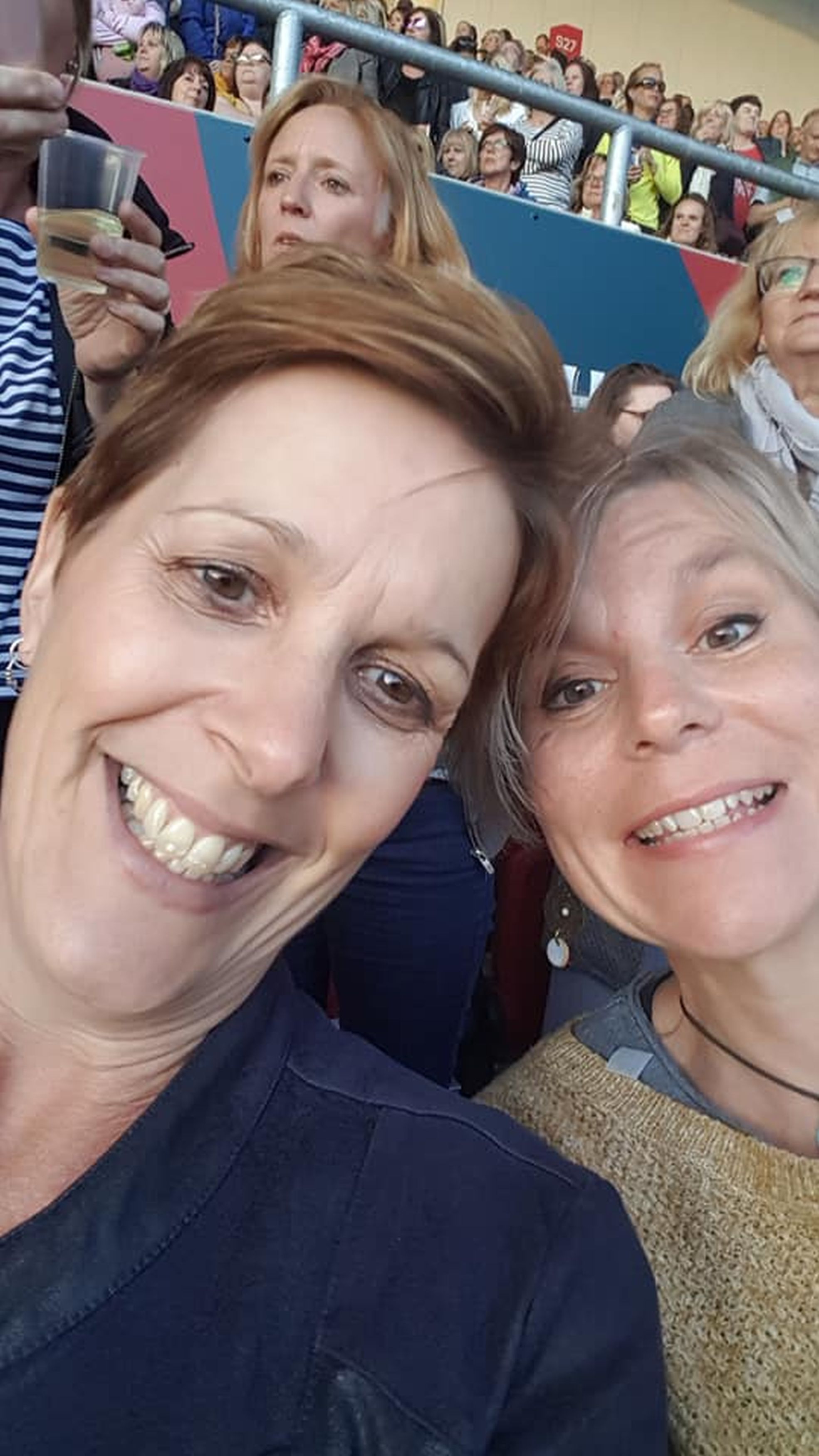 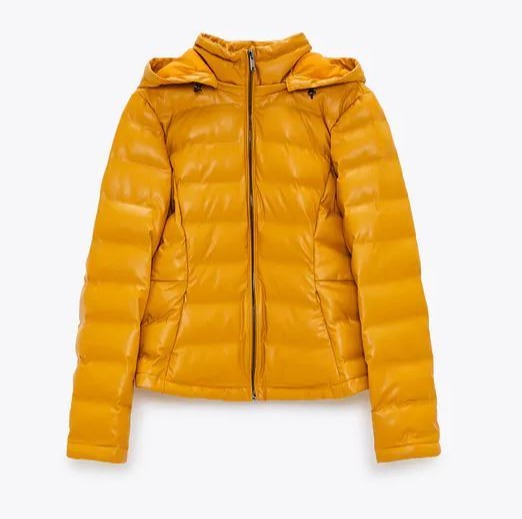 "It was such a funny thing to happen. The response was brilliant. We were laughing and talking about how we loved the bright colour.

"The lady at the back kept saying 'we're a ray of sunshine in difficult times'."

Rebecca had planned to get her daily exercise with personal trainer pal Emily and the pair agreed to stop off for coffee beforehand – not expecting their day to be made by such a funny coincidence.

Rebecca said: "We met up in the town to get some exercise and it was so funny – we both saw each other and laughed.

"We thought it was hilarious already.

"We felt embarrassed in the first instance because people were looking at us as if to say 'look at them two'. I think they thought we were either girlfriends or twins. We felt quite silly. 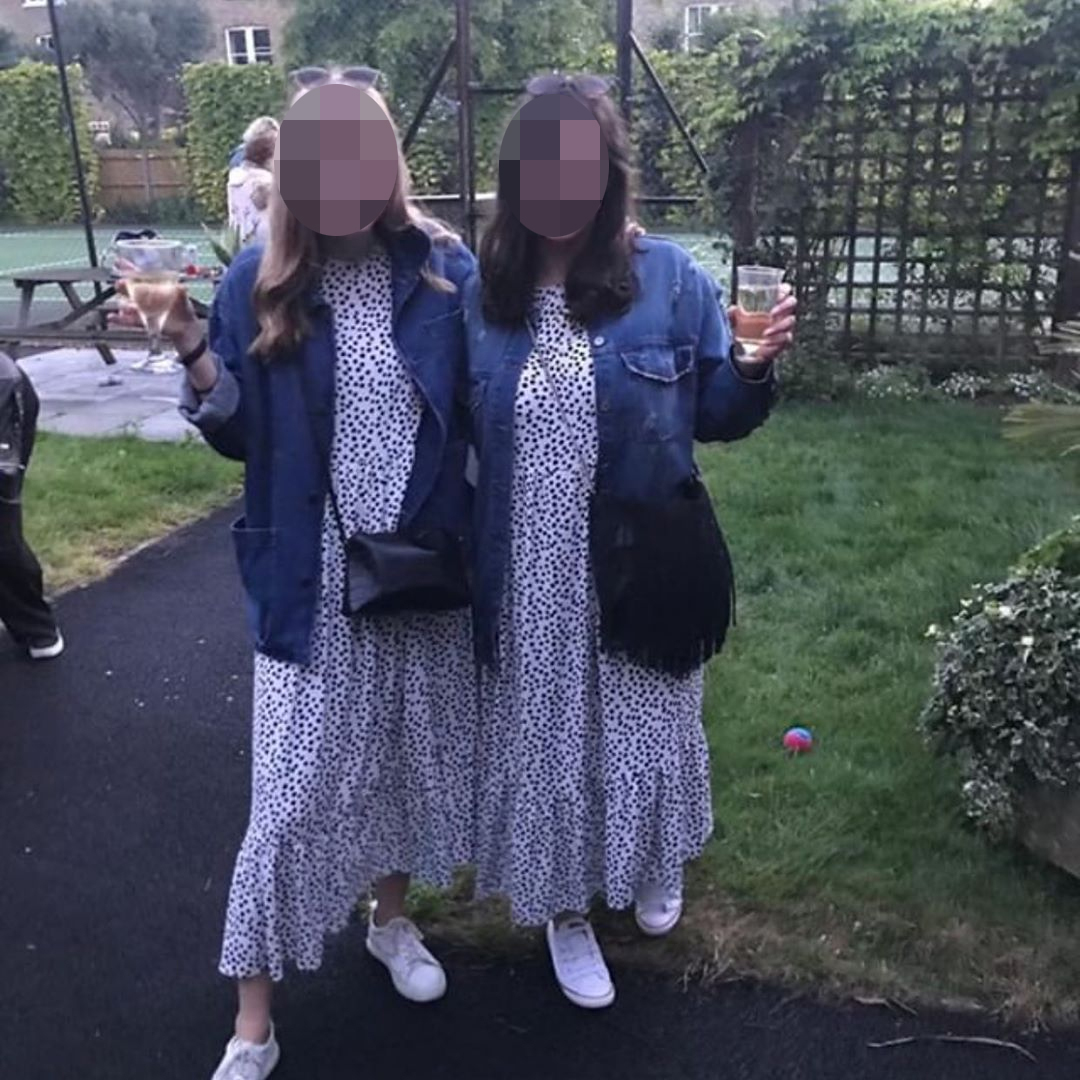 "There was already one person in there ordering a coffee. She was there with her baby and her husband.

"We looked at each other and said 'oh my god, look. She's got the same colour coat on as well'.

"We had a laugh with them and the barista said 'look at you three all matching with your mustard-coloured coats on'.

"We started to order and the next minute I turned around and this lady walked in behind me.

"I couldn't believe someone else had walked in with the same coat on.

"They're all different – ones Joules, one's Benneton, one's Primark. The lady at the back said 'mine's Marks and Spencer'. 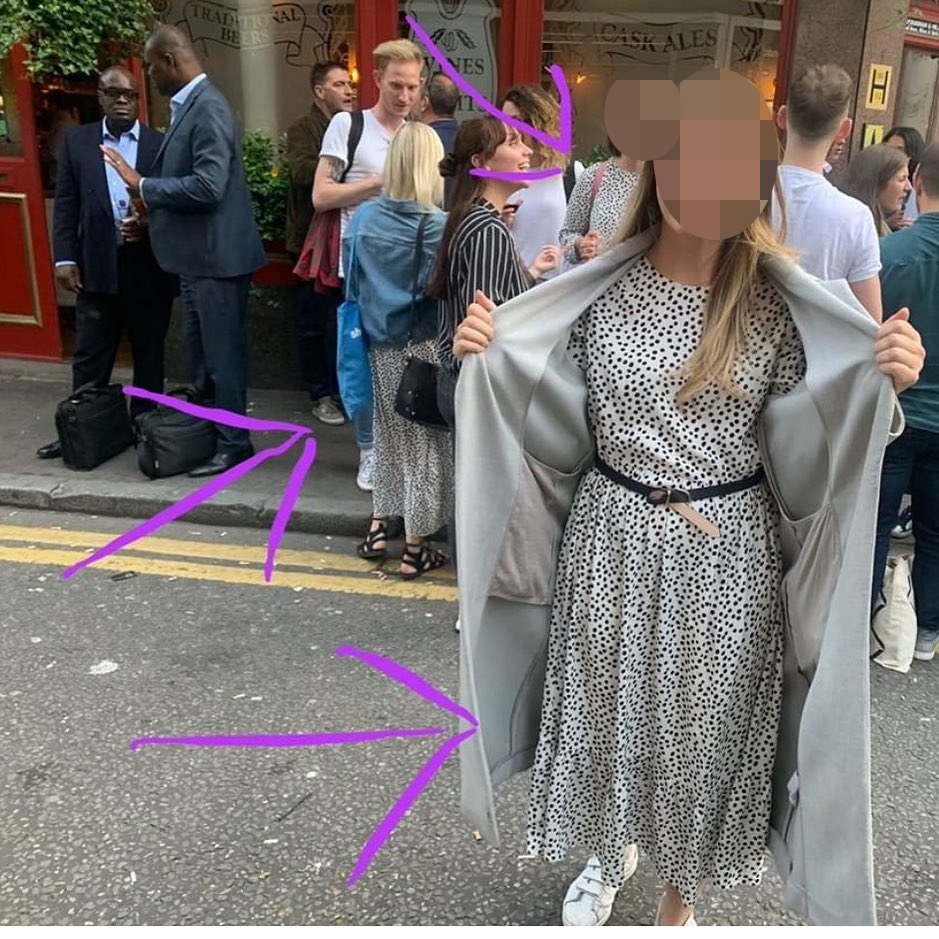 "My friend said 'oh, you couldn't take a photo could you' to the lady's husband.

"The baristas were all laughing. There were two on the shift and the girl serving us was incredulous – it was hilarious.

"It's made me think about mixing up my style a bit."

After posting on social media, Rebecca's picture attracted 21,000 likes and she was inundated with positive messages from people who claimed it had 'made their day'.

Rebecca said: "Me and my friend went out laughing our heads off then we kept seeing the women with the baby around town. 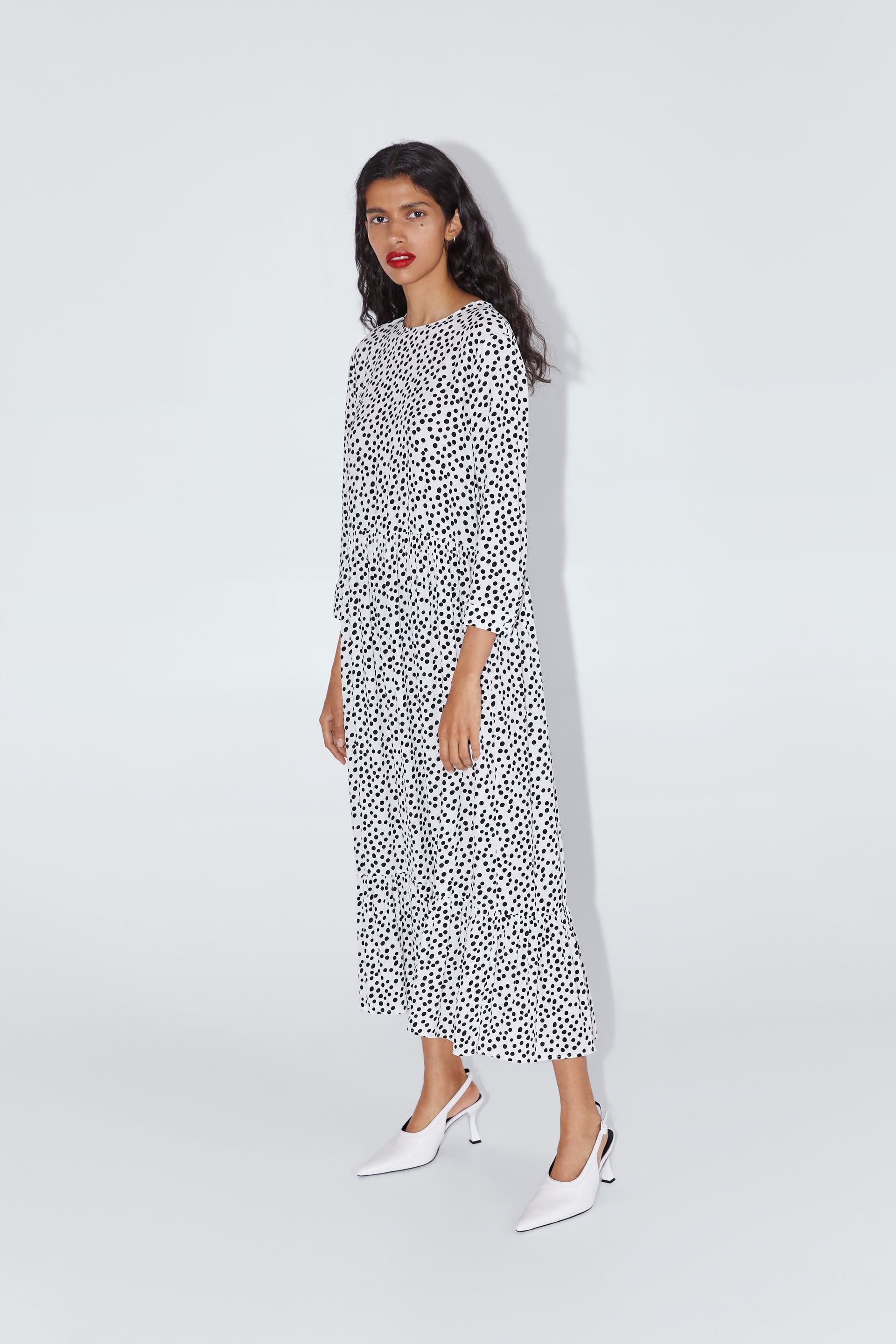 "The thing I like about the picture as well is it shows a sign of the times – we're all standing there with masks on. It's quite poignant.

"With all the news out there at the moment, it's something so simple. It's made people smile.

"As soon as the kids came home from school I was like 'look at this'.

"So many people have said it's hilarious and made their day."

In other fashion news, we reveal the worst trouser fails ever from extreme ripped jeans to awful wedgies.

And a student who complained her swimsuit left her privates "hanging out" was actually wearing it upside down.